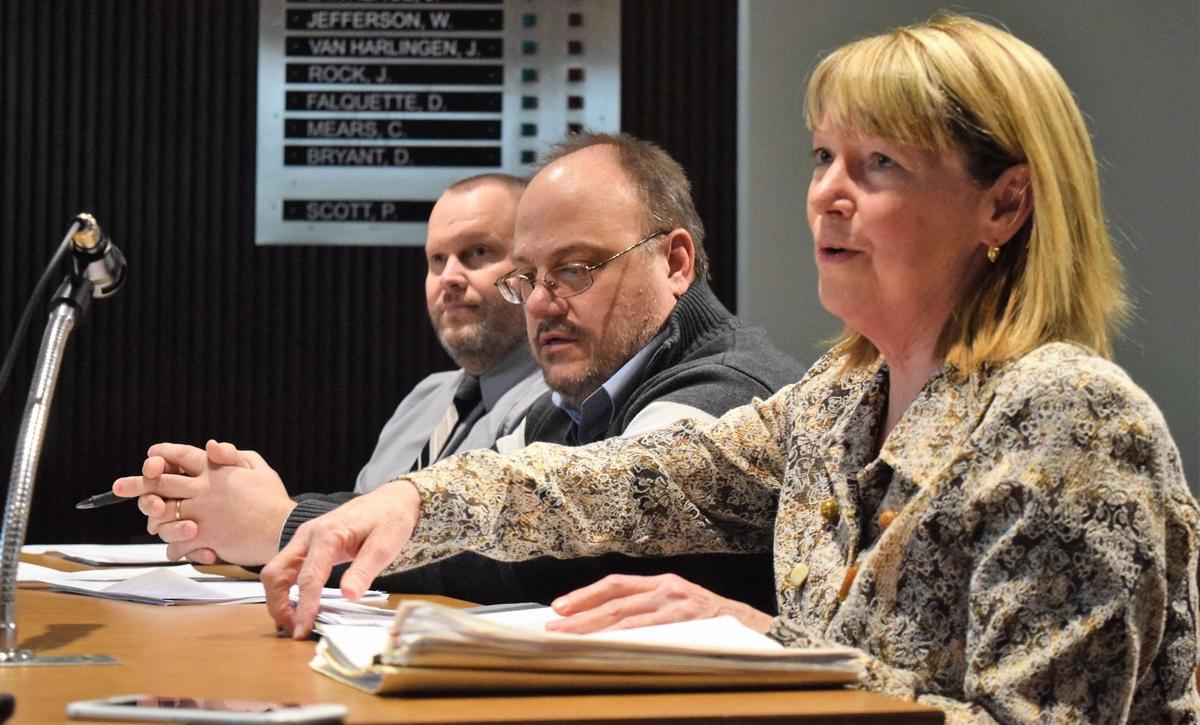 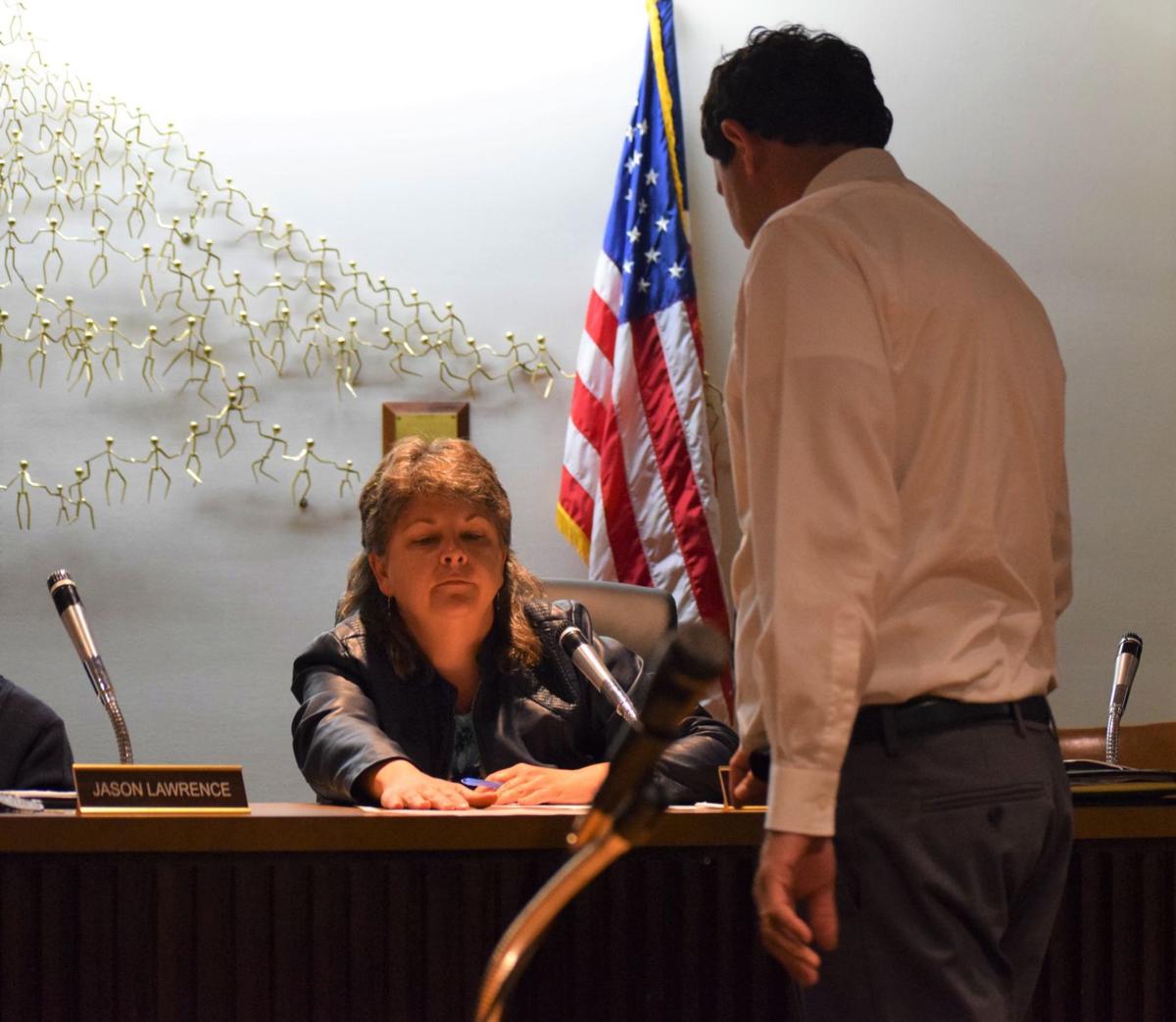 MANSFIELD -- A change in the financing plan will save Mansfield about $237,609 in a $17.3 million city-wide water meter replacement program approved by City Council on Tuesday evening.

The actual project will cost $13,300,000 and the city will pay $2,469,474 in interest over the lifetime of the 10-year bonds that council approved. The city could pay off the bonds quicker, reducing the amount of interest. Maintenance of the system over the 10 years will cost $1.57 million.

City engineer Bob Bianchi, who has said the project is necessary to replace aging water meters with a new and more accurate system, again told council the new system will pay for itself through increased revenue.

"Hopefully we can pay for it through additional revenue from the new water meters," she said. "We don't anticipate having to use any kind of tax money, though that is a back-up in the contract. I don't anticipate that at all, though."

Bianchi said the city produces 9.5 million gallons of water per day, yet only collects revenue on 3.8 millions per day, largely due to aging, inaccurate meters. He said other losses, including water line leaks, water main breaks and fire hydrant flushing do constitute some portion of the difference.

"This is important. I cannot stress enough how important this is," Bianchi told council in early April. "This is the foundation of the revenue that's associated with the projects we talk about. If we have a shaky foundation, we know what potentially could happen."

The original interest costs were going to be $2,707,083. After meeting with bond counsel, Steward recommended private placement bonds through Fifth Third Bank that would lower the interest rate and reduce the overall cost of the project.

Steward told council she anticipates an interest rate of 3 percent, down from the original estimate of 3.45 percent. Steward said the interest rate could be locked in by June 6 and the city could have the funds by June 20, allowing the project to begin.

"I appreciate the finance director doing her due diligence ... finding the little fine print in some of these things that could be an additional cost to the taxpayer. We're trying to find the best deal here," Van Harlingen said.

"I am very pleased Linn was able to look at different options and come up with some savings. This is definitely a project that will pay for itself and I think Linn has done an excellent job of finding alternative cost savings," Theaker said.

-- approved converting Mulberry Street to two-way traffic from Second Street to Fifth Street. The $120,000 plan will add a third lane to the street, creating two southbound lanes and one northbound lane. Of the planned expense, $18,000 in new signals and signage would come from the license plate tax increase approved in 2018.

-- approved increasing the pay grade of the city's municipal court chief probation officer, raising the top salary for the position to $70,900 from its current $60,900.

-- voted to accept $575 in donations for the Parks & Recreation Department's summer "Movies in the Park" program from Gabe and Stephanie Zader ($500) and the Alpha & Omega Real Estate Group ($75).

-- approved the city's finalized Community Development Block Grant and HOME applications. Among the largest CDBG fund allocations, $232,432 will target the St. Peter's/OhioHealth Mansfield Hospital District. Another $127,248 will go to the neighborhood improvement program (all wards), $109,204 to a city-wide repair program (all wards) and $34,591 in the down-payment assistance program.

-- approved a lease for the Culliver Reading Center at the Ocie Hill Community Building.