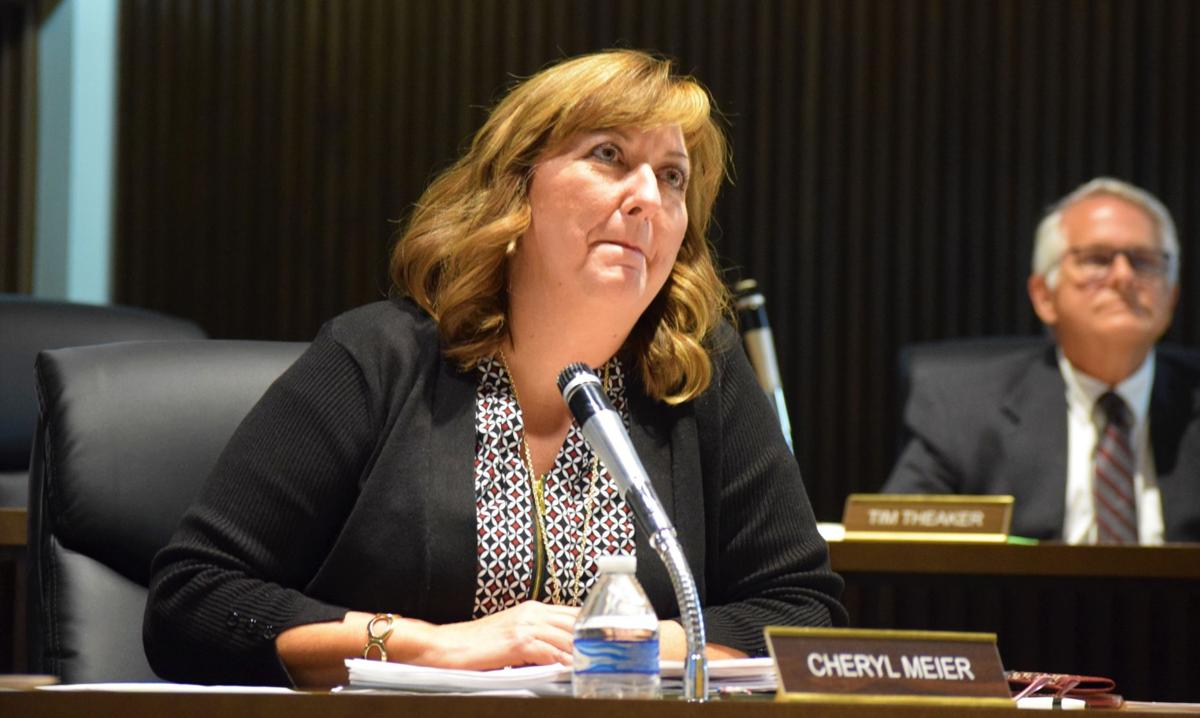 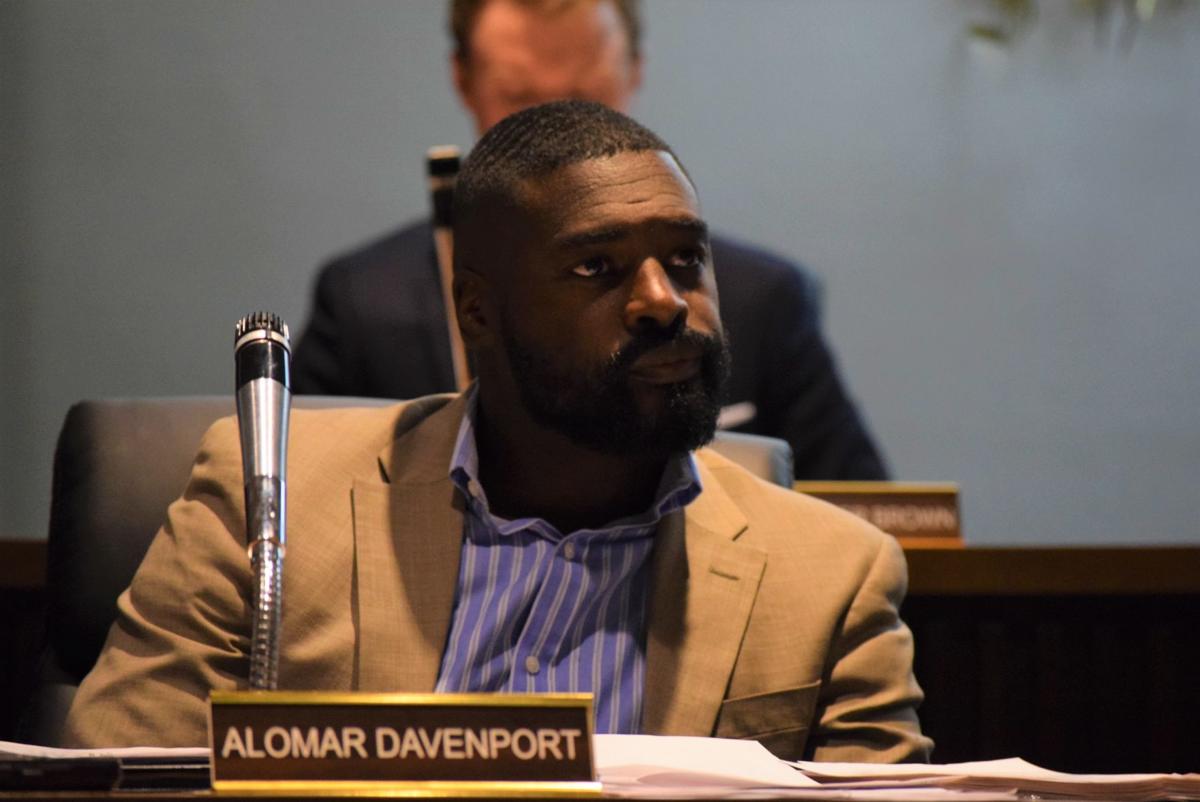 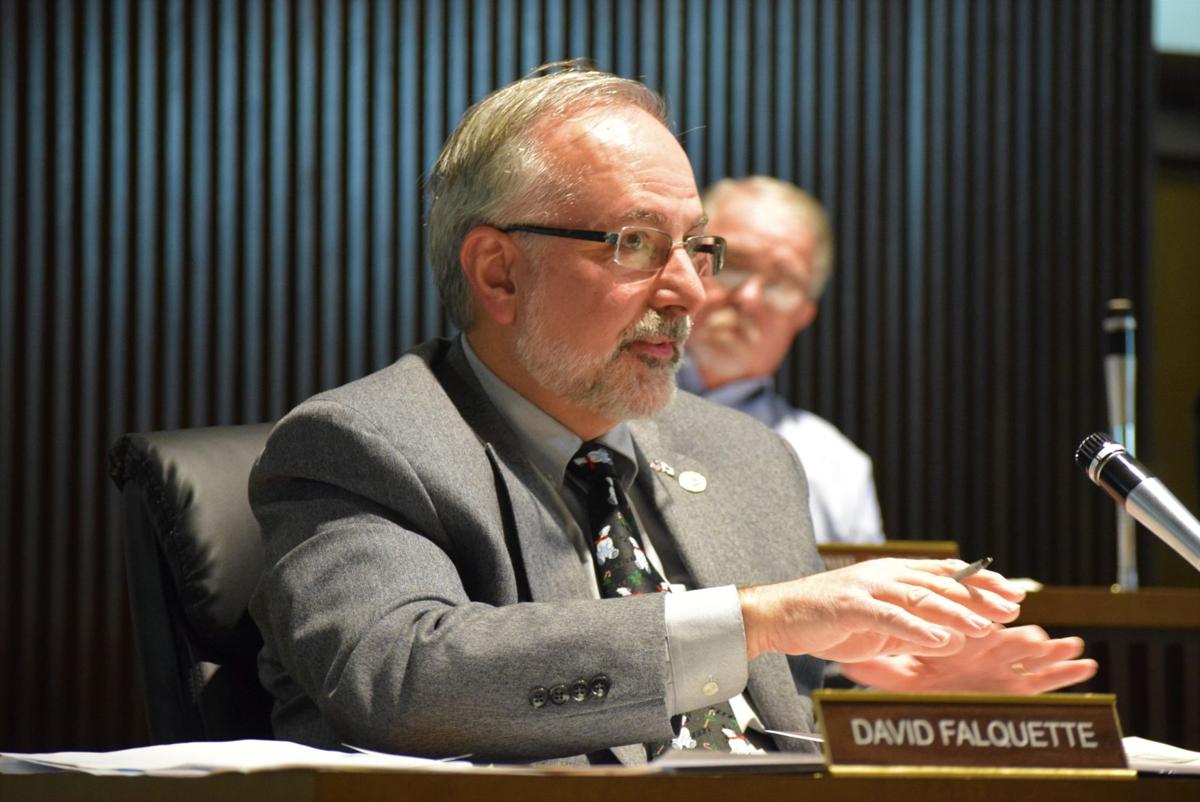 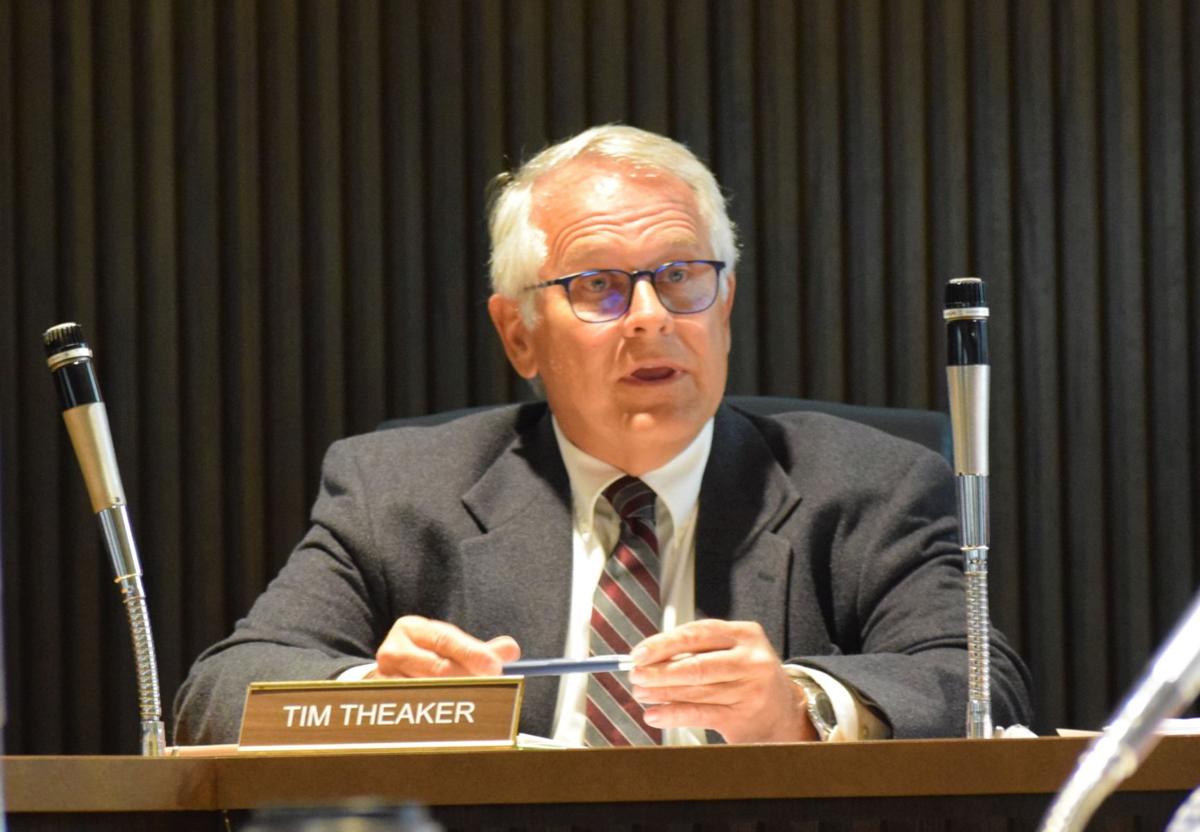 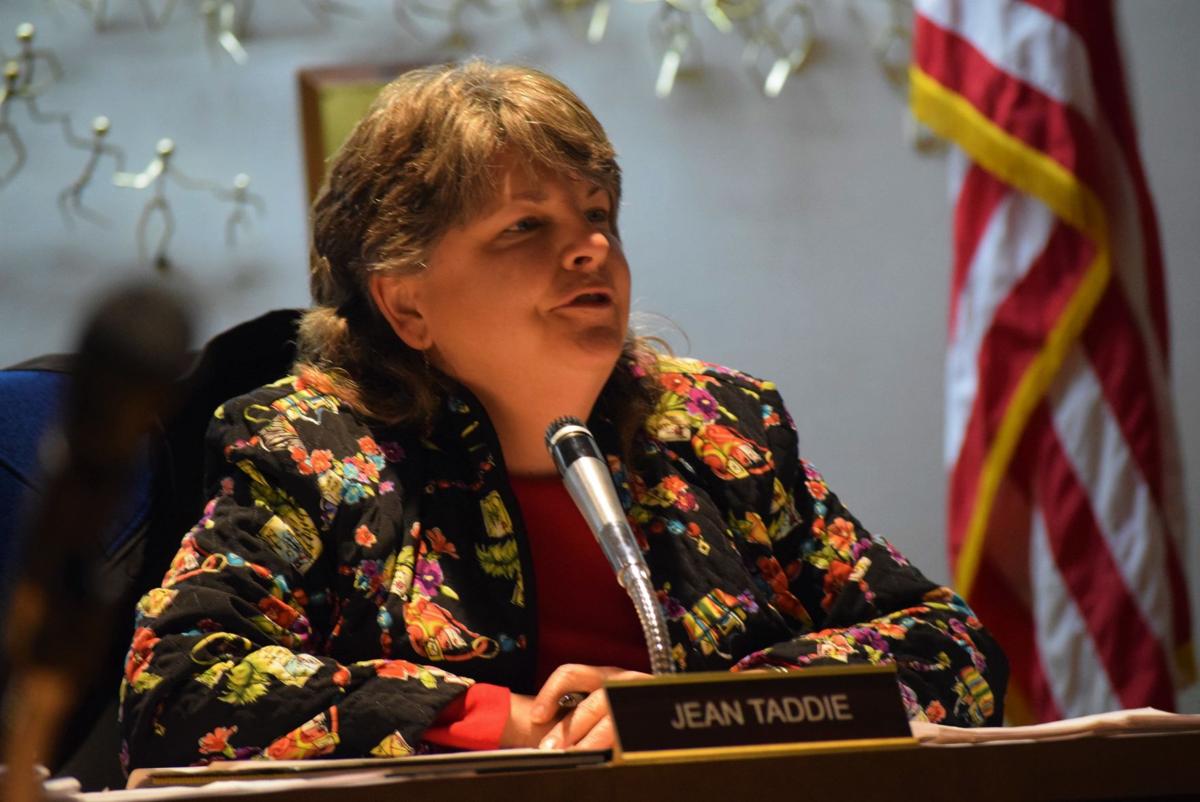 MANSFIELD -- During a night in which Mansfield City Council handled 16 pieces of legislation, conducted six committee meetings and witnessed the swearing-in of the new Charter Review Commission, it was a plan for nine of the city's parks that gained the most attention.

Mark Abrams, the city's parks and recreation department manager, discussed the transfer idea with the Richland County Land Bank representatives on Dec. 18, a move that will require council approval.

New 2nd Ward Council member Cheryl Meier, chair of the parks committee, led a discussion of the plan on Tuesday evening that began with an apology from Abrams.

"There is still a long way to go. We can't do anything without your approval. We haven't written any legislation. There are still ongoing discussion with the administration of what it would look like and how it would work," Abrams said.

6th Ward Council representative Jean Taddie asked Abrams about the status of the "master plan" being developed by the administration for the city's parks.

Public Works Director David Remy said in late December the plan is still in draft form and will be presented to council in February or March.

"I'm not sure that we really need a master plan to sit down to figure out that I have four people in my department to take care of 30 parks. And even if divest ourselves of nine parks, we still have 21 parks. So we are not going to be park poor by any stretch of the imagination," Abrams said.

"These parks, if we said we were going to get rid of them, I am not sure anyone even knew where they were at. So these are not main parks," Abrams said.

"This is something that needed to be done for years. We are at a crossroads with our parks department. Either we grow our department or we shrink our footprint. With the conversations about the (city) budget earlier, there is probably no realistic possibility of growing the budget," Abrams said.

Most of these parks are small, though Hamilton Park has 24 acres, primarily baseball/softball fields.

Funding for the city parks comes from the PRIDE tax, first approved by voters in 2014 and renewed in 2017. It generates about $3.7 million annually, with 50 percent going to the police and fire departments, 22 percent to parks and recreation, 20 percent to building demolition and eight percent to lighting.

The tax generates about $816,000 annually for the parks system, which was closed for four years when the City of Mansfield went into state-ordered fiscal emergency in 2009. The city emerged from the emergency in 2014.

Jason Lawrence, who represents the 5th Ward, asked Abrams how these parks were selected.

Abrams said these are the "bottom nine" parks in terms of  citizens usage and that only three of them have any playground equipment. He said Hamilton Park is used by a group of softball players, who will move to the the Cyclops Circle as it's improved and redeveloped. Linden Park has been closed for a few years.

"By shrinking our footprint, it gives us the ability to do more with what we have," Abrams said.

In response to a question from 4th Ward Councilman Alomar Davenport, Abrams said his department would continue to maintain the parks after they are divested to the Land Bank until the properties are sold.

Among other actions Tuesday, council:

-- discussed during caucus the administration's plan to resurface and re-stripe city roads this year. A total of 18.23 miles of streets would be resurfaced in two phases at a cost of $4.4 million, city engineer Bob Bianchi told council. Nine different areas of roads would be re-striped.

-- approved the appointments of Betsy Oberhausen and Rev. El Akuchie to the board of utility appeals.

-- authorized a payment of $600 to Angela Harris, 455 Lexington Ave., whose property was damaged by a sewer back-up at her residence in June 2019.

-- voted to change meeting dates in July and November to avoid conflicts with the 4th of July holiday and election day.

-- voted to authorize the city to submit to the U.S. Dept. of Housing and Urban Development amended plans that would allow the reallocation of $69,546 in unused CDBG funds, $504 in unused HOME funds and $158,087 in unused Neighborhood Stabilization Program funds.

-- voted to approve the last two easement and/or land acquisitions necessary for the proposed Upper Touby Run Flood Mitigation Project, an effort that began 18 months ago. The plan would include a large dry dam on the city's north side.

-- voted to seek a joint improvement project of Home Road in conjunction with Springfield Township. The city and township both own sections of the road.

-- voted to approve seeking bids for the 2020 sanitary sewer inflow and infiltration reduction project as required by the Ohio EPA.

-- heard from two residents about the ongoing need for a senior citizens' community center on the city's east side.