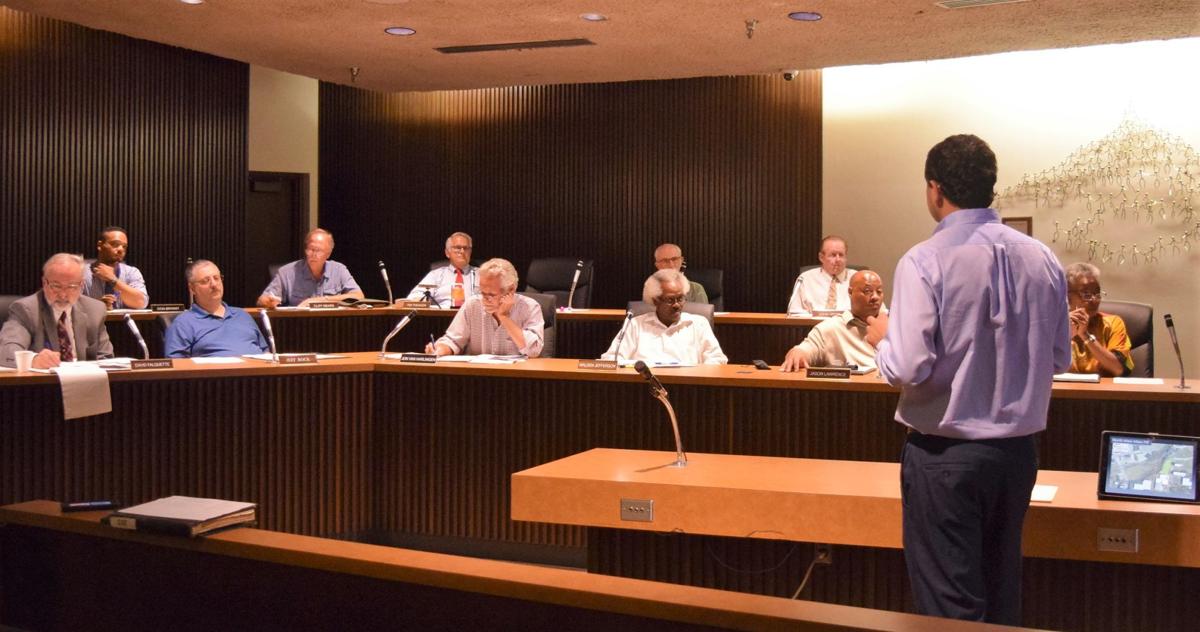 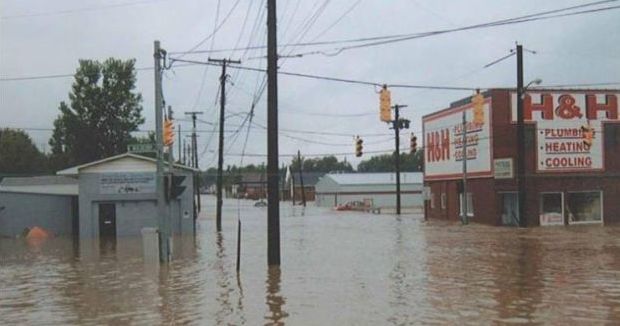 Mansfield experienced a 100-year flood in August 2007 when it rained about seven inches over 14 hours, devastating hundreds of homes and multiple businesses. Shown here is the area of Sixth and Mulberry streets. (Image courtesy of Bob Bianchi, City of Mansfield) 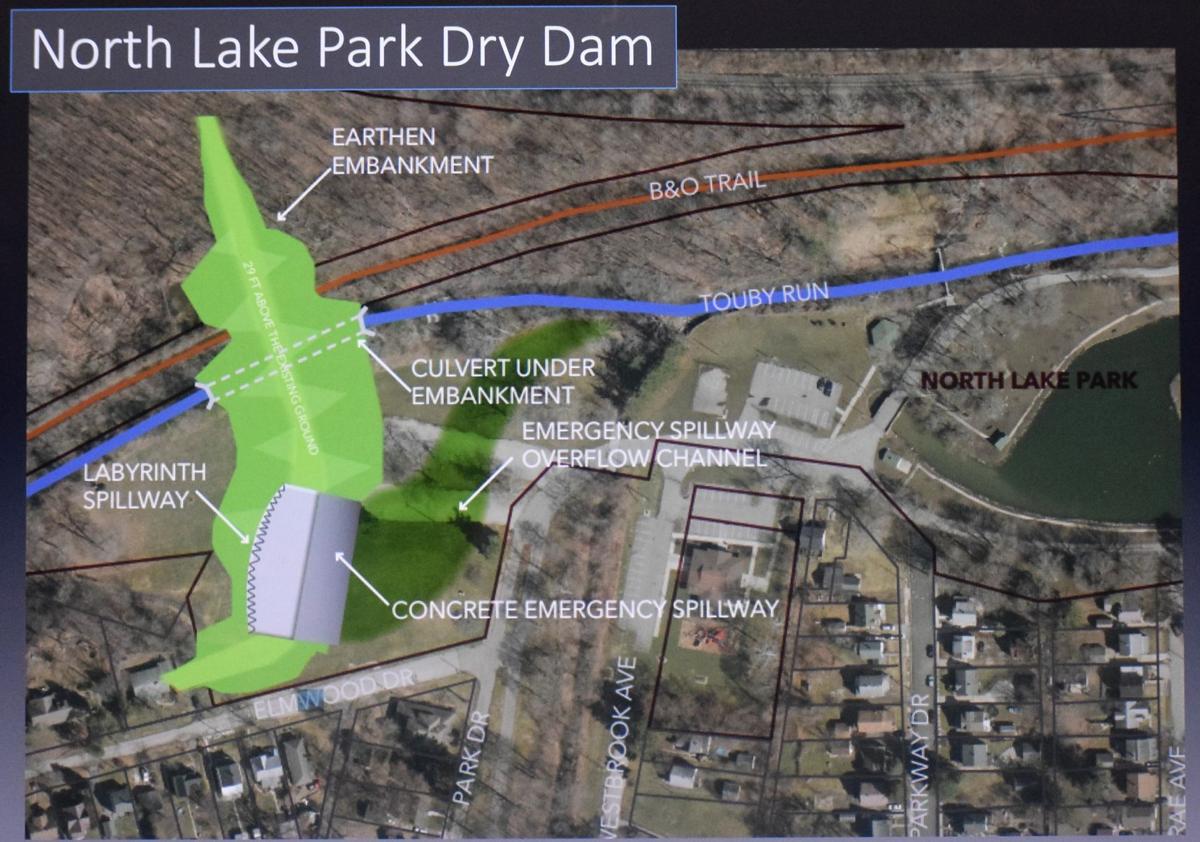 A photo of a slide from city engineer Bob Bianchi's presentation to City Council on Tuesday, showing where a large dry dam would be constructed near North Lake Park. 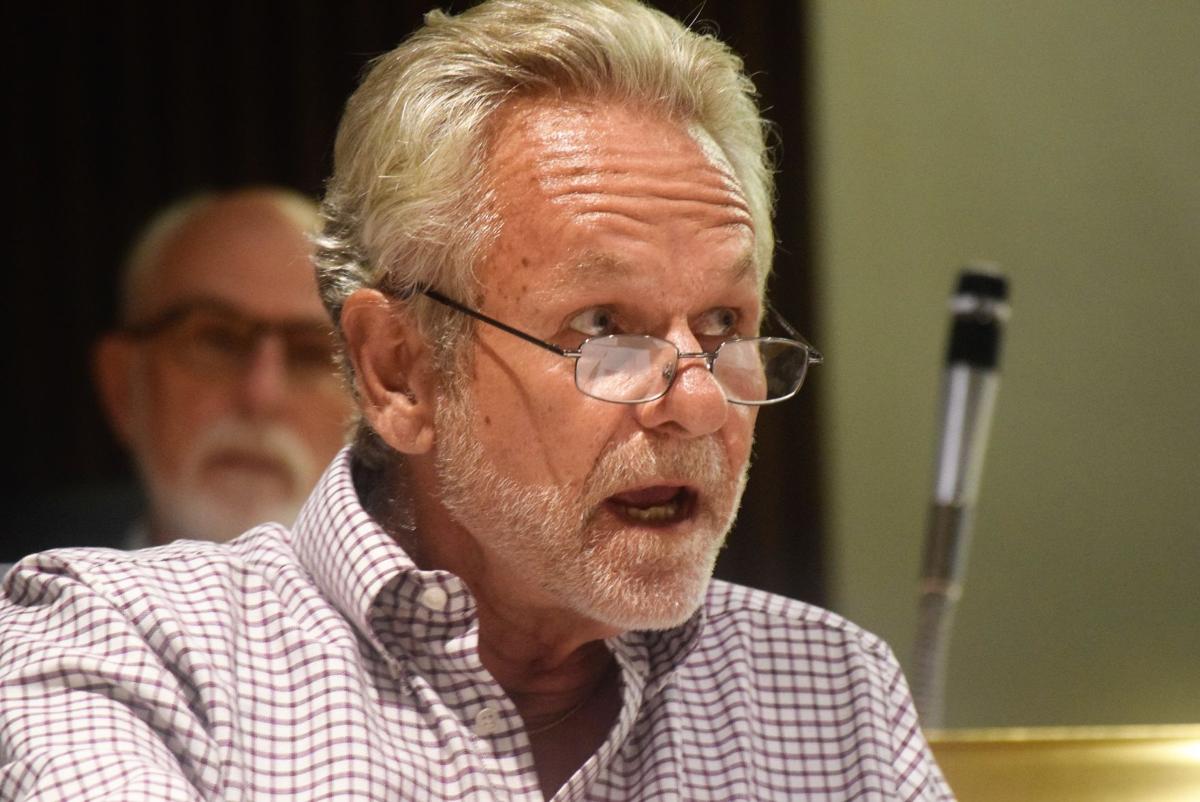 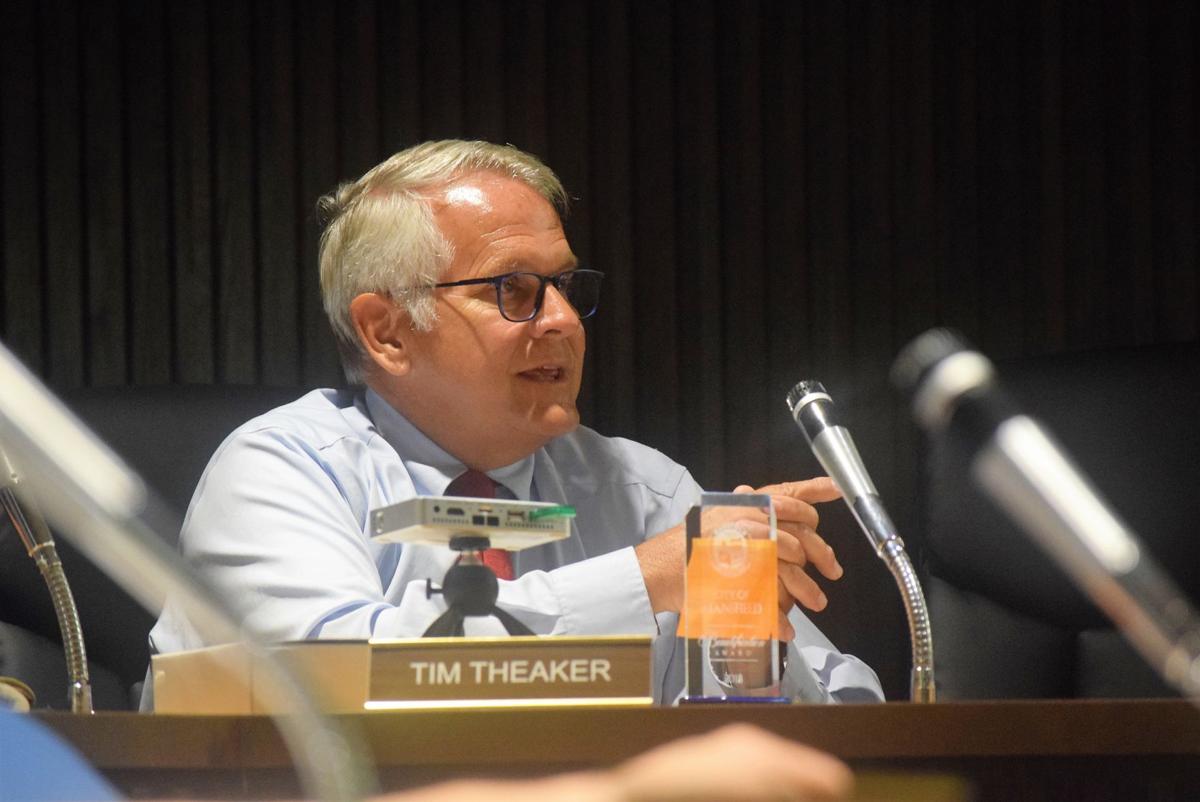 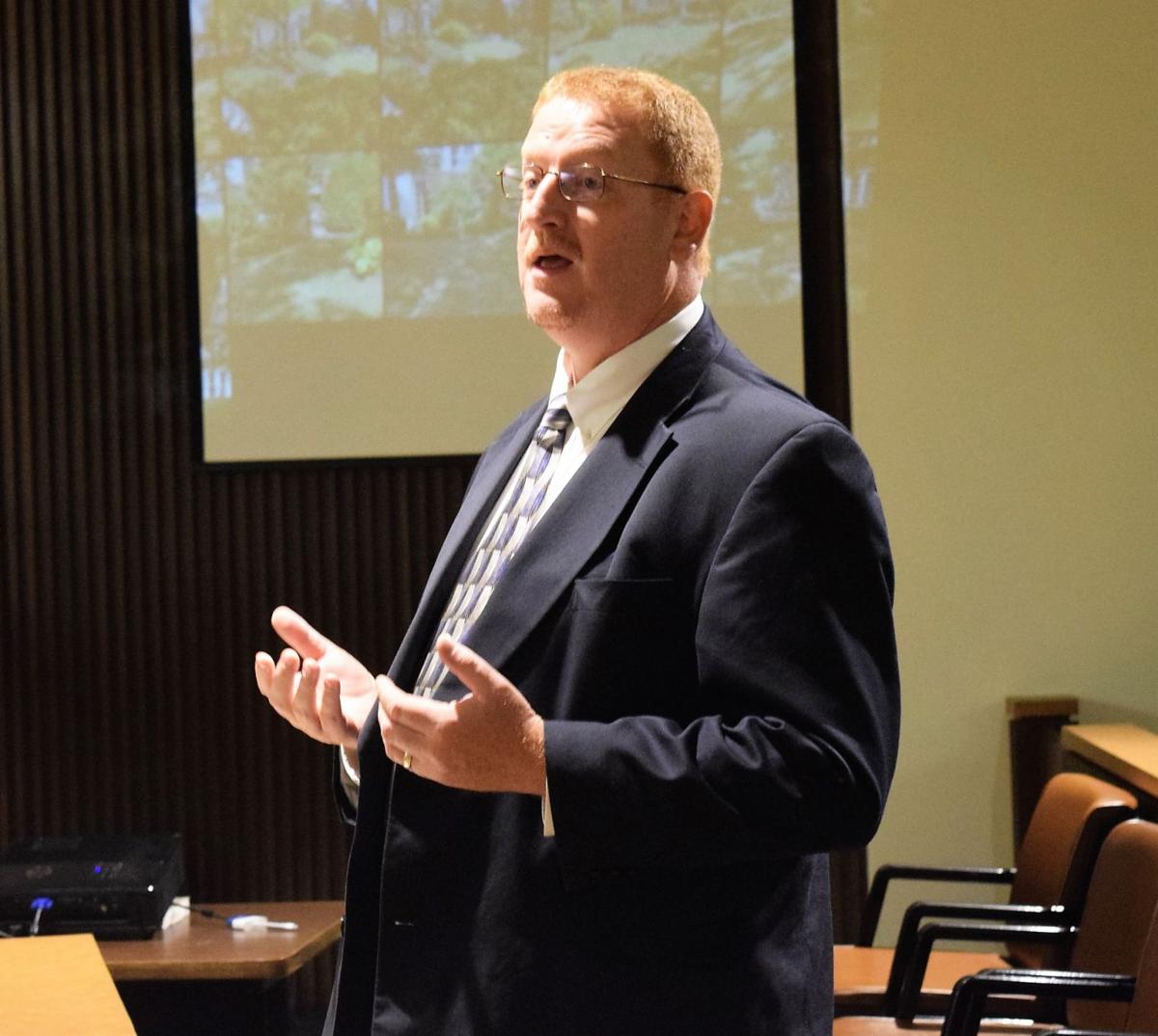 MANSFIELD -- Those awake in the early morning hours of Aug. 21, 2007, can scarcely recall when it rained so hard for so long.

By the time it was done, seven inches of rain had fallen on Mansfield, flooding the north end in what was clinically dubbed a 100-year rain event. Those impacted by the rising waters had less clinical, more colorful, descriptions.

"Today kind of marks the culmination of a study that's been going on for the past five years now," Bianchi said. "We have studied it extensively. We have got the location of a very large, dry dam. We have got a solution and a cost. Today we are talking about property acquisition and basically the question is: Do we move forward?"

It appears at least some on council have questions, including a plan to pay for the work out of the city's sewage fund, using perhaps $1 million annually in increased revenues from new and more accurate water/sewer meters.

The plan was discussed for almost an hour during council's utilities committee meeting and is scheduled for for three readings at council's next three meetings on Sept. 18, Oct. 2 and Oct. 16.

The queries were led by 3rd Ward Councilman Jon Van Harlingen, who also heads council's finance committee. He primarily focused his multiple questions on the city's increase of sewer rates in 2016 in response to Ohio Environmental Protection Agency orders to improve its sewage treatment plant and collections system.

Van Harlingen said residents will question why sewage funds are being spent on dams and flood protection instead of sewage system improvements.

The project outlined by Bianchi on Tuesday has three components, including a large dry dam at the west end of North Lake Park, including a concrete spillway. At its highest point, the dam would reach 45 feet. Other components include a regional detention basin at South Park and a North Main mass fill.

"This whole project, if you look at the biggest event we've had in recent history, namely Aug. 21, 2007, that was a 100-year rain event. This infrastructure was basically designed around containing that particular event," Bianchi said.

The project would reduce the flood plain in that area by about 106 acres, according to the engineer.  1st Ward Councilman David Falquette said that could lead to enhanced economic development in the area by those reluctant to invest in an area plagued by high water and high insurance costs.

Van Harlingen asked Bianchi and city Finance Director Linn Steward to bring council detailed financial numbers on how the project would affect the city's sewage funds, details which will be presented at council's next meeting.
RECOVERY MONTH: Mansfield Mayor Tim Theaker presented a proclamation marking September as Recovery Month in the city, giving it to Joe Trolian, executive director for the Richland County Mental Health and Recovery Services Board. Trolian gave council members a calendar of events planned during the month, a trauma informed and recovery-oriented schedule.
This year’s theme, "Join the Voices of Recovery: Invest in Health, Home, Purpose, and Community," is designed to explore how integrated care, a strong community, sense of purpose, and leadership contributes to effective treatments that sustain the recovery of persons with mental and substance use disorders.
Trolian also discussed two brand-new facilities in Mansfield that will bring individuals struggling with addition one step closer to recovery. The Richland County Mental Health and Recovery Services Board recently broke ground on a new detox center and new residential facility for people seeking addiction treatment. The buildings will be constructed on Scholl Road, on property owned by Catalyst Life Services, next to the current New Beginnings facility.

The City of Mansfield has received permission to build a dry dam on property belonging to Mansfield City Schools. Engineer Bob Bianchi said what the dam will do is restrict the flow from Touby Run and keep it from reaching and overflowing downtown Mansfield.