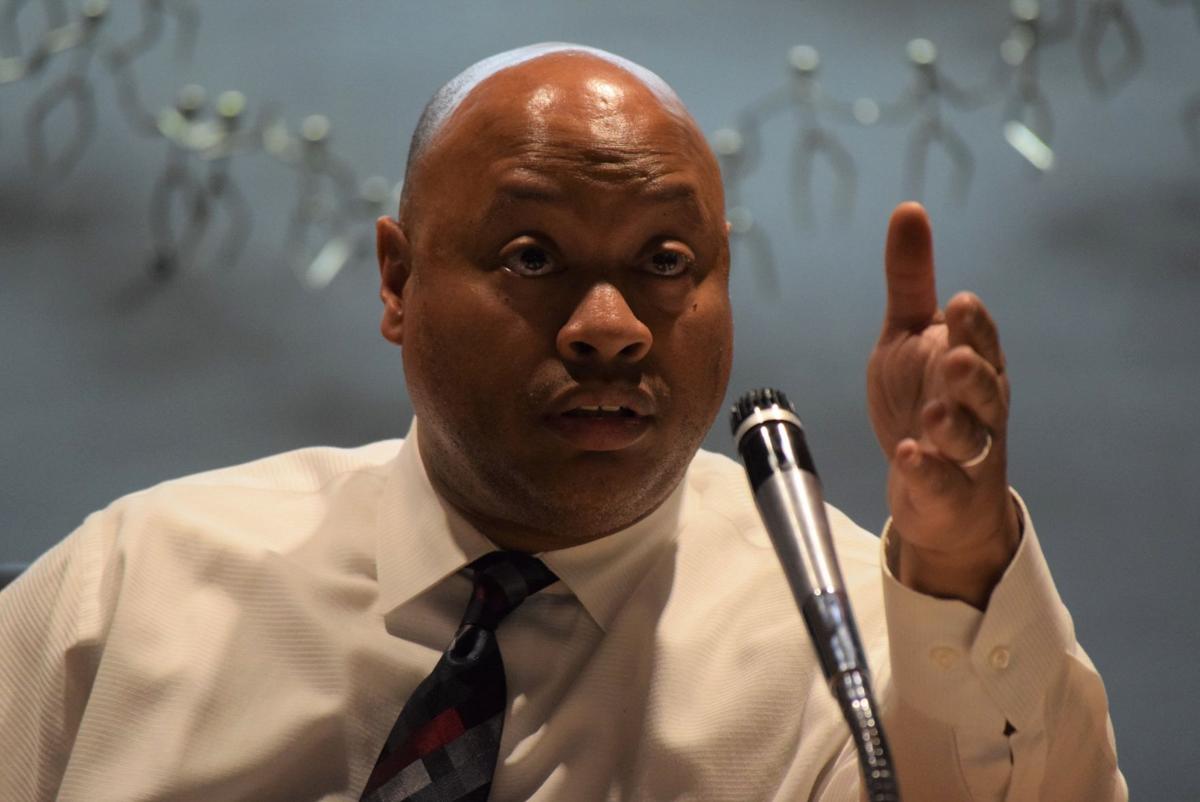 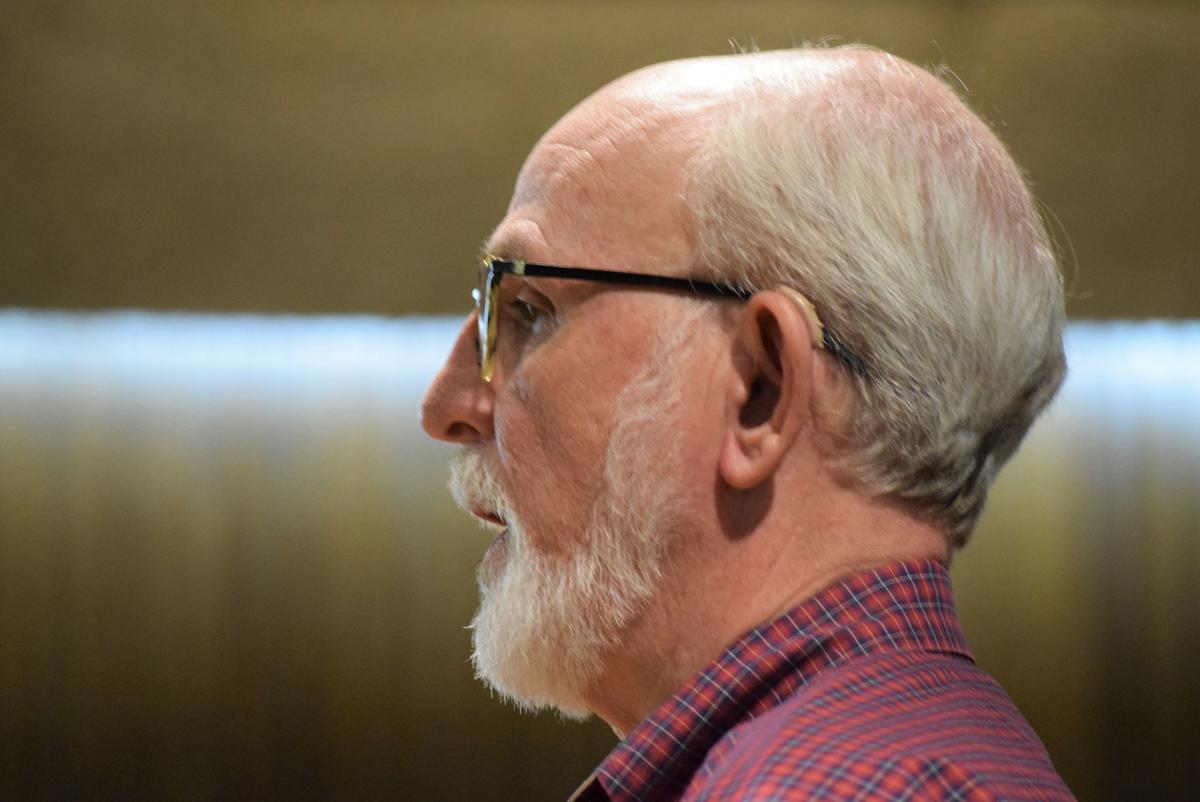 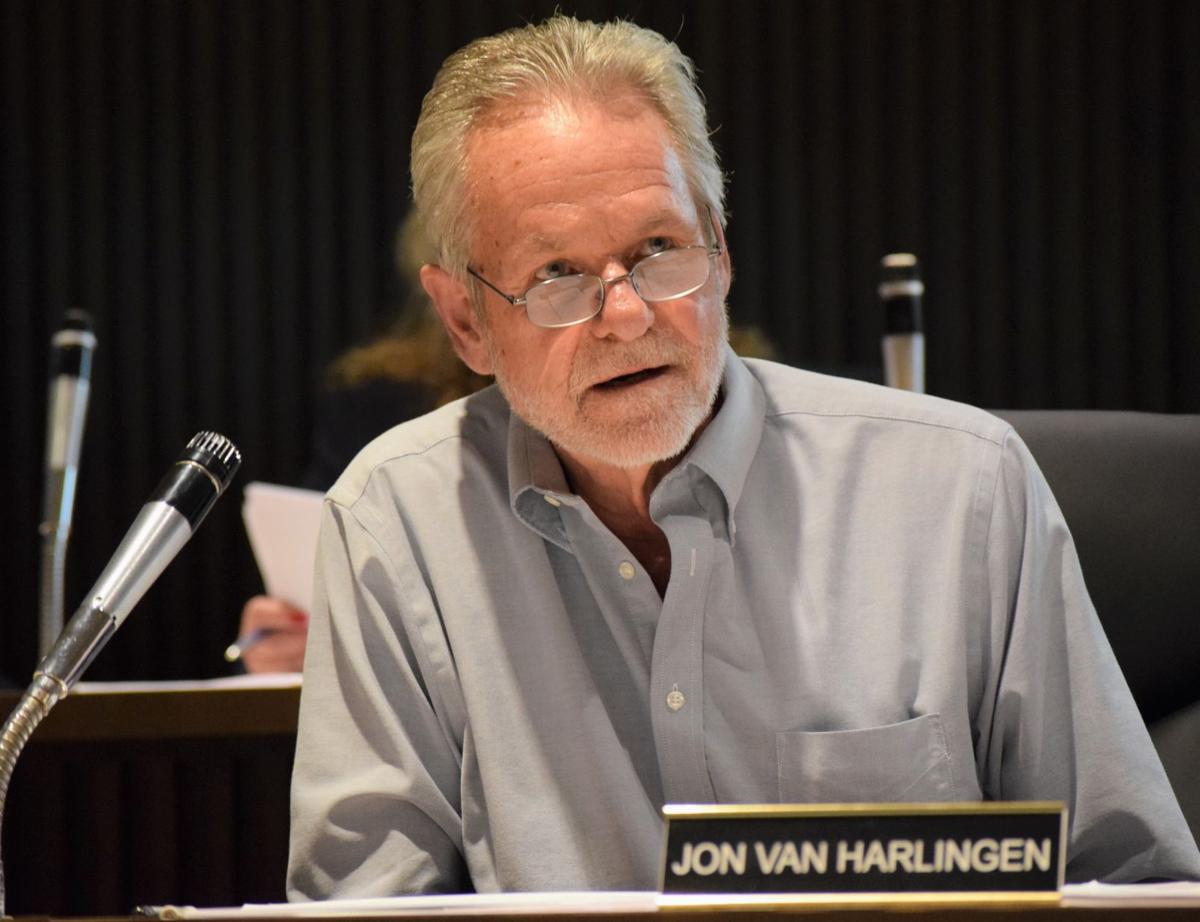 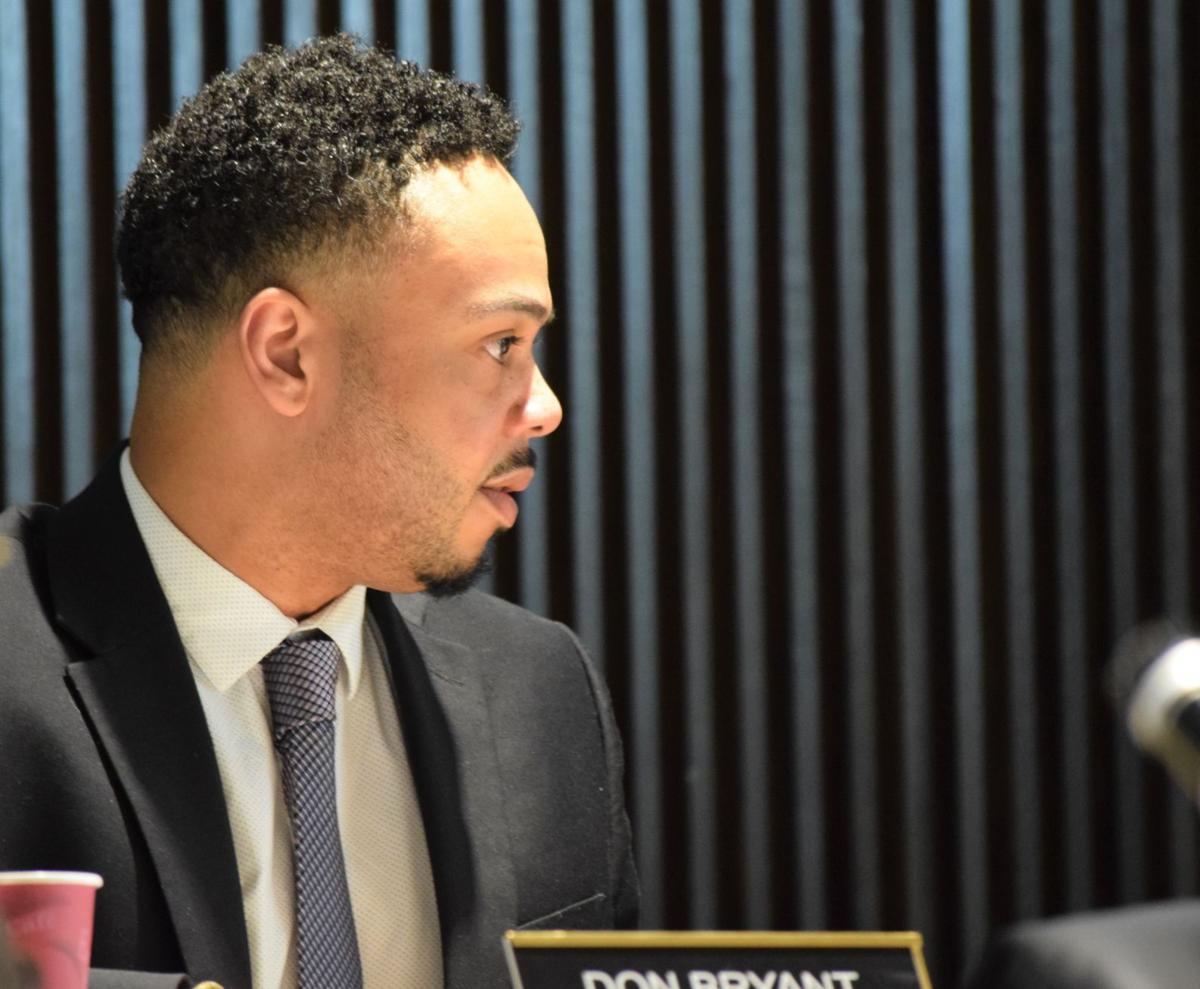 MANSFIELD -- A proposed city-wide water meter replacement program could cost $18 million, though City Council was told Tuesday night the new system would more than pay for itself through increased water/sewer revenues.

During a 45-minute utilities committee meeting, Public Works Director David Remy discussed a proposed contract with Suez Utility Service Co., Inc., to replace the city's aging 19,000 to 20,000 residential and commercial water meters over the next 18 months.

Remy and Mayor Tim Theaker both told council that some of the city's meters are 30 to 40 years old and no longer accurately measure the amount of water being used, which has resulted in declining water revenues.

The installation of the new smart meters would likely result in higher water/sewer bills for Mansfield residents and businesses. When questioned by Councilman At-Large Don Bryant how the city would explain the increased bills, Remy said it would need to be addressed through a public relations effort.

Mansfield's sewage revenue has actually increased during the period due to a significant rate increase imposed by council in 2016 to fund state-mandated improvements to the city's wastewater treatment plan.

"We are going to have to go back and look at water and sewer rates," he said. "That will have to be addressed."

Remy said the city had identified Suez through a "request for quotes" process, though the city worked with the same company last year to paint and maintain the water tower on Straub Road.

The public works director said Suez would completely finance the project and the city would have up to 10 years to pay for the work. He said a conservative estimate is water revenues would increase by 10 percent annually, or roughly $3.7 million per year.

Daryl Bowling, who drove up from the company's office near Dayton, said Suez is a 160-year-old company that operates in 70 countries around the world and actually operates as a utility company in many locations.

"We have the knowledge to do this," Bowling said.

According to the company's website, "the implementation of a smart metering system requires significant support maintenance, technology and software expertise, as well as funding to cover the up-front installation costs of the advanced metering infrastructure (AMI) and smart meters. As a result, smart metering systems are often out of reach for small and medium-sized communities. SUEZ Metering Asset Management Program was designed with those systems in mind."

Bowling said Suez will provide and install the meters, complete with radio frequency transmitters and 16 data collection sites around the city. Suez will host the server and do software updates, as well as maintaining the system, during the 15-year agreement.

The company will also train the city's employees on how to operate the system and to use the analytics available with the smart system.

"This system always pays for itself along the way," Bowling said.

The approval came after further cautions from Van Harlingen, the finance committee chairman, and Finance Director Linn Steward that the city must hold the line on expenses during the year.

During a meeting earlier this month, Steward told council the city is able to use some carryover cash for certain capital projects and equipment in 2019, though there was insufficient revenue to set aside into the budget stabilization fund. i.e. rainy day fund.

She said general fund cash was able to fulfill $307,083 in capital requests, including $210,000 to the street maintenance and repair fund to purchase a new snow plow truck.

A significant cause for concern is the rapidly rising cost of health insurance for city employees. The city, which is self-insured, spent $6.2 million to provide healthcare for its employees in 2014. That number is expected to exceed $10 million in 2019.

The city depends on municipal income tax for about 60 percent of its revenues annually and that number can swing 8 to 10 percent in a year, Van Harlingen said.

Theaker said he had already met with department heads about holding the line on expenses in 2019. Jefferson said that may not be enough and that cuts in spending may be needed.

Steward said the city, which emerged from state-mandated fiscal emergency in 2014, should strongly consider returning to the days it budgeted appropriations based on estimated revenue.

DRY DAM TABLED: A planned vote to enter into engineering services related to the construction of a regional detention basin, known as the North Lake Park Dry Dam over Touby's Run, was tabled until the April 2 meeting.

Council members had additional questions about the project and city engineer Bob Bianchi was unable to attend the session. Theaker suggested the vote be postponed until the engineer was present to answer questions.

The overall Touby Run Flood Mitigation Hazard Project has a projected price tag of $15.5 million, which the city has proposed paying for with sewer funds. The planned vote on Tuesday was just for engineering/design services, not the total project.

Previously, Van Harlingen has said residents will question why sewage funds are being spent on dams and flood protection instead of sewage system improvements.

Mansfield only receives revenue on 40 percent of the water it produces, according to City Engineer Bob Bianchi, who implored City Council to proceed with an $18 million city-wide replacement program for its water meter and data collection system.