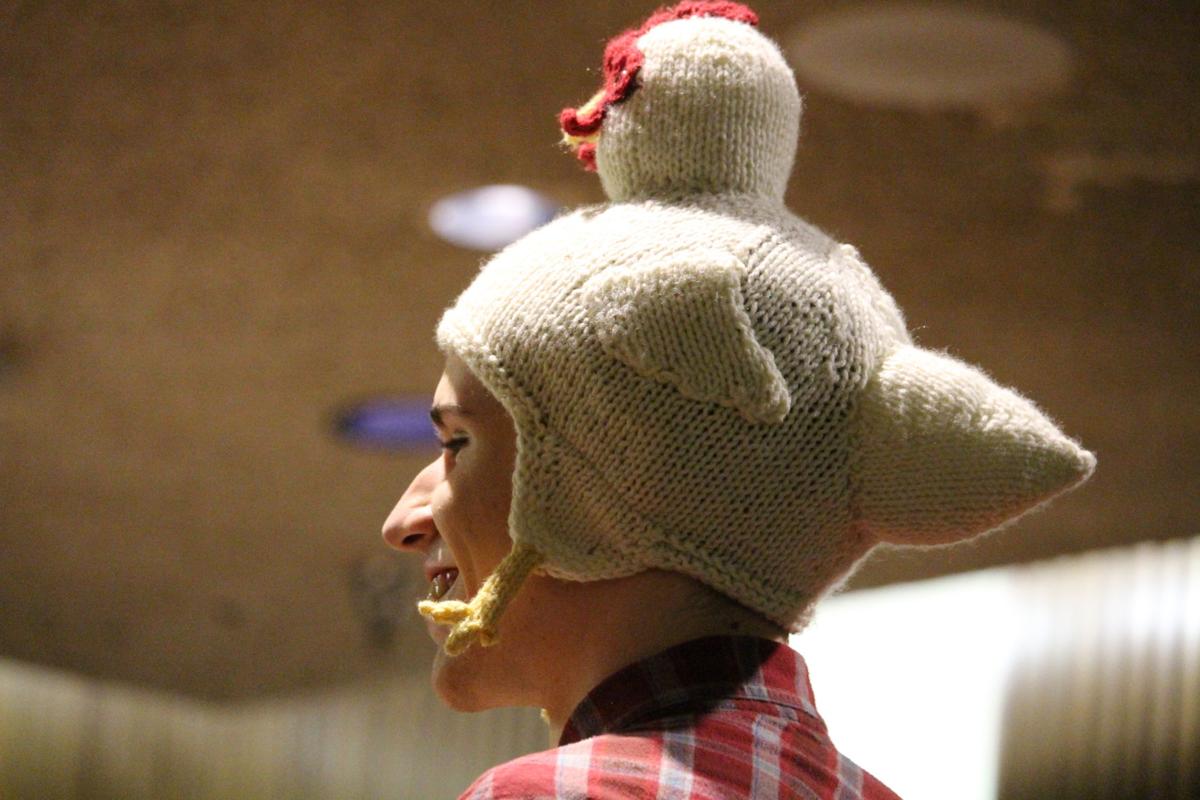 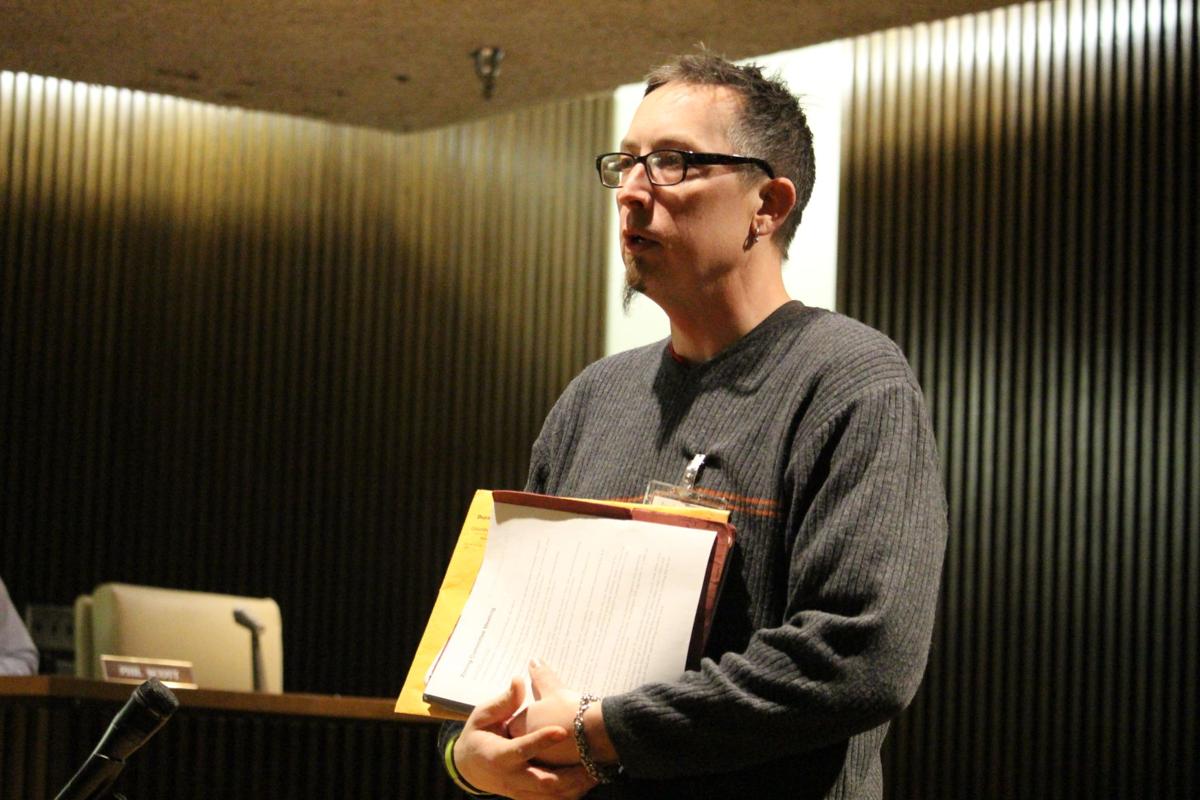 Matthew Stanfield, chairman of Citizens for Mansfield Backyard Chickens, discusses why he believes raising chickens in Mansfield could have a positive impact. 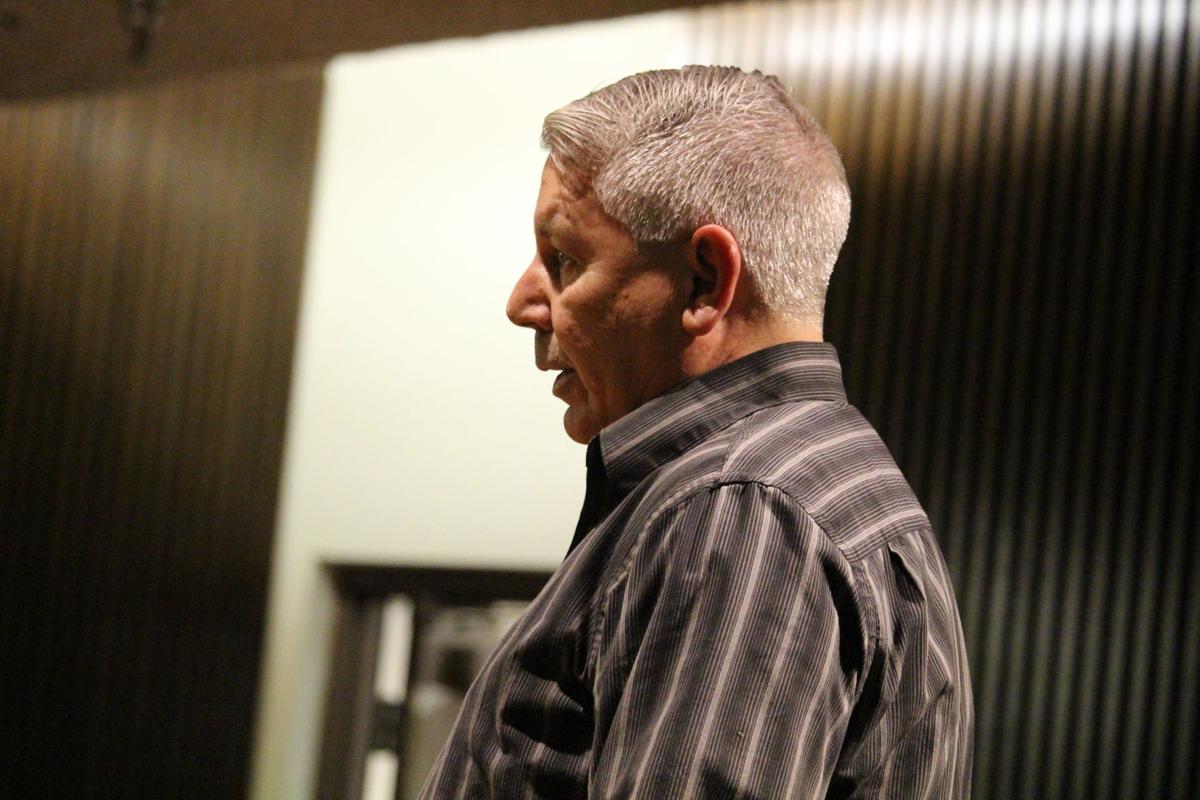 J.R. Rice, manager of codes and permits, discusses the potential burden the proposed backyard chickens legislation could place on his department. 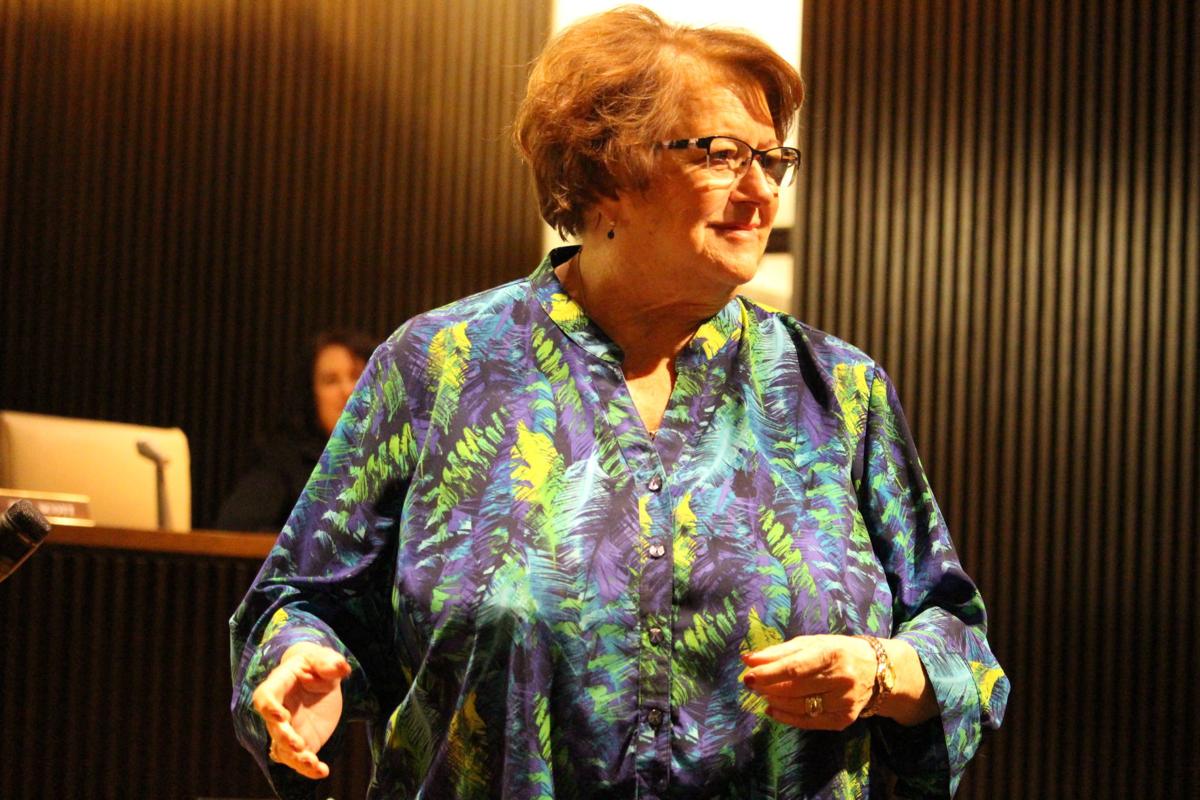 Deanna Kreiger shares her concerns with the backyard chickens proposal.

This proposal arose about two years ago. Since that time, there have been several meetings during which Citizens for Mansfield Backyard Chickens--the group that's advocating this proposal--have shared at length what the proposal entails and why they believe it would be beneficial for the city and its residents.

However, not everyone agrees.

Thirty people signed up to share at the zoning committee meeting Thursday, just over a third of whom spoke in opposition.

Common concerns included the negative impact it could have on property values and the burden it could place on the codes and permits department.

J.R. Rice, manager of the codes and permits department, said his department is stretched thin, noting that there are currently six full-time employees.

"If this legislation passes, that would be another burden on our department," he said. "I have two housing inspectors for the whole city of Mansfield and two account clerks.

He urged council that if the proposal were to pass, "Please consider finding money in the budget for the codes and permits department. We need more help. We need more help without this legislation passing, but if it passes, we are definitely going to be in dire straits without more help."

Asked if he's been receiving any chicken complaints, Rice responded "no."

"I know there are chickens in Mansfield now," he said. "Unless I get complaints, I'm not going after those folks right now."

The proposal would allow a maximum of six chickens on a property less than one-quarter acre in size and a maximum of 12 chickens on a property larger than one-quarter acre and smaller than three acres. Roosters would be prohibited. See the full proposal via the attached PDF document near the top of the article to the left (Backyard Chickens Proposal).

Deanna Kreiger, a realtor and broker, said she's been realtor for 42 years and has sold many properties in Mansfield and surrounding areas.

While she sees the value in raising chickens, she said, "I do feel it would hurt the value of the properties adjoining the house (that has chickens)."

However, Josh Werner, who lives on Glenwood Boulevard, said there is no evidence to support such a claim.

"In fact, if you look up cities that have changed their rules to allow chickens, you see that property values have not been affected," he said. "Property values are tied to the economy and having six chickens in your backyard won't affect that.

"Talking about them lowering property values is catastrophizing the situation."

Randy Leedom, who lives on Westgate Drive, said there's the issue that sometimes a person's backyard is somebody else's front yard.

"On Westgate, we actually have that," he said.

He also raised the question of how this would impact rental properties and who would determine whether or not chickens would be allowed on those properties.

"It's just a Pandora's box of problems that I see would be created by this particular issue," he said.

Melanie Seaman, who lives on Bartley Avenue, said she recently spoke with a Lakewood city official, noting that Lakewood's population is similar to Mansfield's; however, Lakewood is about five times smaller in terms of land area. Lakewood does allow chickens and has issued about 20 permits, she said.

"They haven't had any issues that have been legitimate complaints," she said.

Scott Zartman, who lives on Carpenter Street, said he represents his neighborhood watch group and that most of the residents who come to the meetings are opposed to the legislation.

He suggested that people who want to raise chickens be required to get signatures from those who live on adjoining properties before they're allowed to do so.

Dan Fletcher, a Madison Township trustee, said Madison's zoning commission is also considering whether or not to allow chickens.

Michael Mount of Cliffbrook Drive feels confident that the backyard chickens proposal addresses all questions and concerns that people may have.

"The concept of backyard chickens is not a thing of the past, but a trend associated primarily with prospering cities," he said. "Columbus, Medina and Strongsville, as well as all 10 of the top 10 Forbes' cities allow backyard chickens."

Charles Cook said he's been a Mansfield resident for over 80 years and that he owned and operated a business on North Diamond Street.

"Our company financed a large part of the streetscape back in the day, we encouraged the carrousel to be created, and we worked hard over the years to improve Mansfield," he said.

In an attempt to allay fears people may have about chickens running rampant in the city, Mansfield resident Laura Burns said, "If I am going to pay $50 to register my birds, $45 for the permit, $200 for a coop and then the care and upkeep of these birds, they are not going to be running around my neighborhood.

"We need to look at this as an opportunity for our families to expand beyond just the dog, the cat, the hamster. We could have an animal that can be a family pet and that can provide for the family as well."

Matthew Stanfield, chairman of Citizens for Mansfield Backyard Chickens, said his group has collected over 325 signatures from people in favor of the legislation, 225 of which belong to Mansfield residents.

"What we're proposing with the revised ordinance would eliminate the minimum acreage, but it would put some sensible regulations on where and how you can raise those chickens," he said.

The legislation would permit residents to raise egg-laying chickens in their backyard, increasing access to local foods, which is essential to healthy communities, he said.

It would also promote sustainability, increase self-sufficiency and environmental stewardship, enhance the community, teach responsibility and increase opportunities for 4-H involvement and urban agriculture within the city, he said.

At-Large Councilman Don Bryant thanked everyone for their input. He said he was originally going to vote no on the legislation, but now he feels neutral about it after hearing supporters' comments.

Bryant moved to have the legislation put before council for a vote. Fifth Ward Councilman Jason Lawrence and chair of the zoning committee seconded his motion. The motion passed 2-1, with First Ward Councilman Mike Hill voting against it.

The legislation will be presented to Mansfield council for three readings. The next council meeting is scheduled for Tuesday, Feb. 7 at 7 p.m.

The group known as Citizens for Mansfield Backyard Chickens is back again, this time proposing a pilot program that would allow a limited number of individuals to keep chickens in the city for a certain period of time.