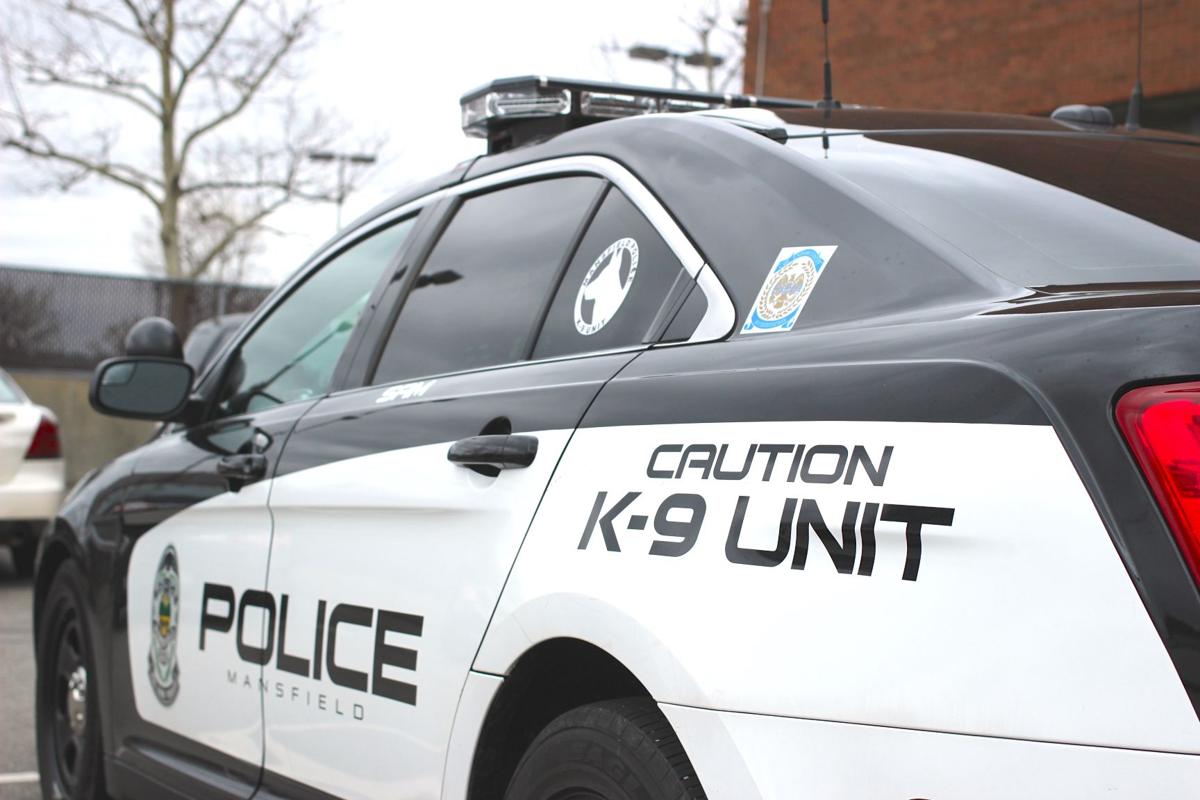 The Mansfield Board of Control on Tuesday morning approved spending $118,626.32 to purchase two new police cruisers, an action that will still require City Council's approval. 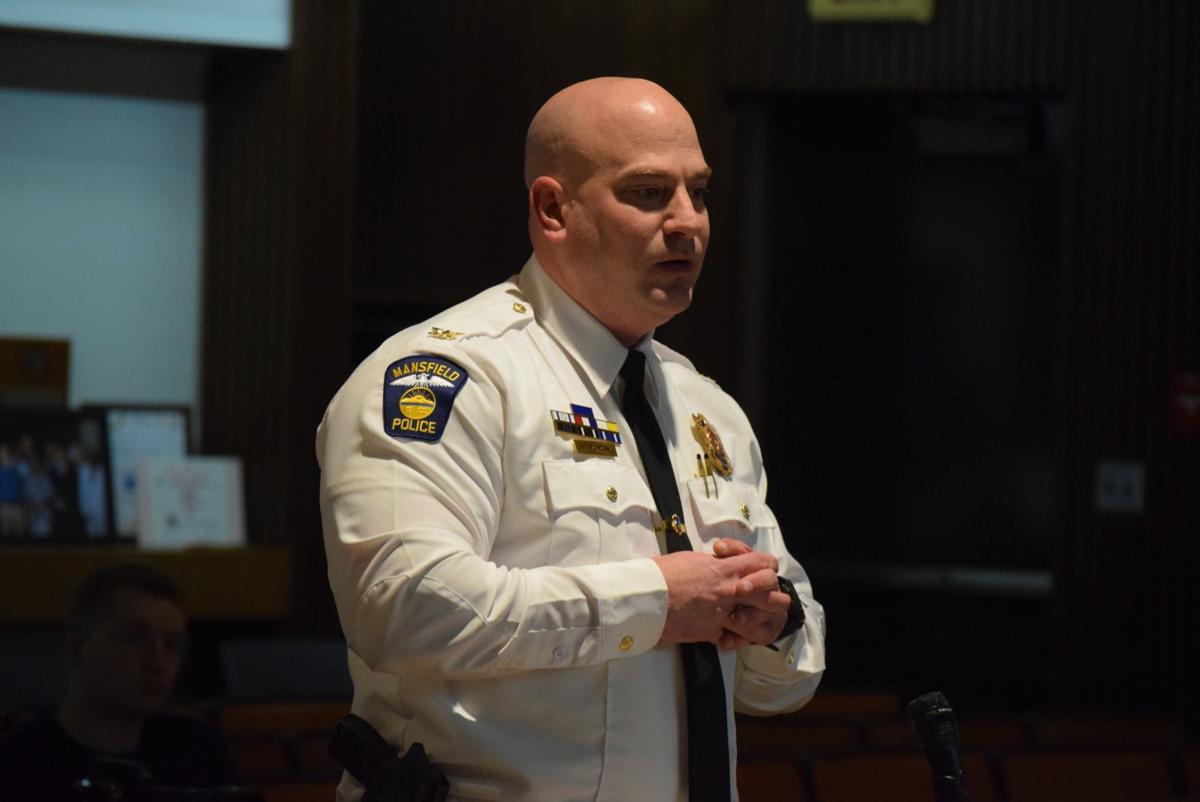 MANSFIELD -- The Mansfield Board of Control on Tuesday morning approved spending $118,626.32 to purchase two new police cruisers, an action that will still require City Council's approval.

The two Ford Interceptors would be purchased through Mathews Ford-Lincoln in Marion at a cost of $35,877 each. Each vehicle will then require another $23,436.16 in equipment before they are ready to be used as police vehicles, according to the chief's request.

Each vehicle will come with a five-year, bumper-to-bumper warranty, Porch said.

The city will use $100,000 for the cruisers using funds that council pulled back on March 18 that had been designated for Downtown Mansfield Inc. and Destination Mansfield-Rjchland County.

Council instructed Mayor Tim Theaker's administration to research new vehicles and return with a proposal to purchase one or two new cruisers.

Council took the action as it approved the city's 2020 permanent budget. The two organizations still split half of the city's bed tax revenue, estimated to be worth about $71,250 each in 2020.

Destination Mansfield-Richland County receives all occupancy tax from county hotels and splits half the revenue from Mansfield hotels with the city and Downtown Mansfield Inc.

Porch said the remaining $18,626.32 had been found in the city's contractual services, building & grounds and maintenance budget lines.

During a March 2 council finance committee meeting, Porch said the average mileage on the department's 25 marked patrol vehicles is 93,745 and that over half of the vehicles have more than 100,000 miles.

The chief said nine or 10 of the vehicles need to be replaced, but six new cruisers are an absolute need in 2020. The average vehicle in his fleet is seven years old and the oldest was made in 2005.

"If I don't get these cars, service could be affected," Porch said at that meeting. "If they become unreliable or cost prohibitive that we can't repair, I will have no choice but to double up officers in cars.

The chief said the department will save money by taking radio equipment from aging vehicles in the fleet.

City Council is scheduled to meet again April 7. Porch said if council approves, it will take four to six months before they are ordered, delivered and equipped for use by officers.

The City of Mansfield is operating under a tight budget. Steward cautioned council members on March 2 that the city is "not living within its means."