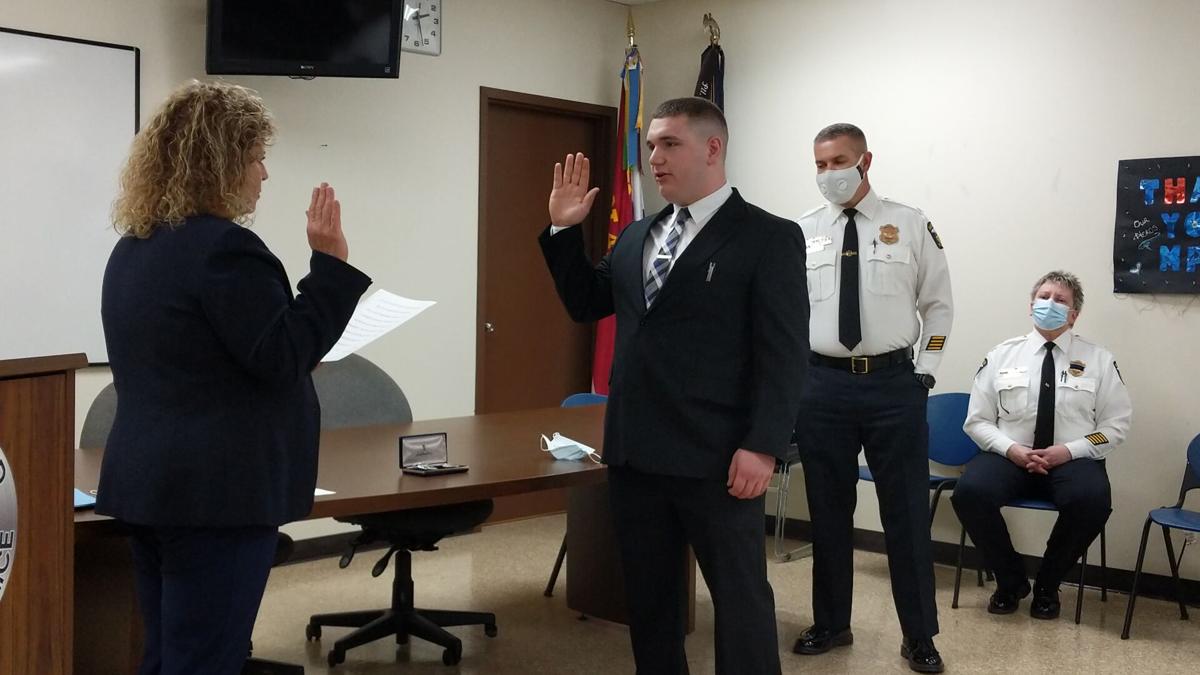 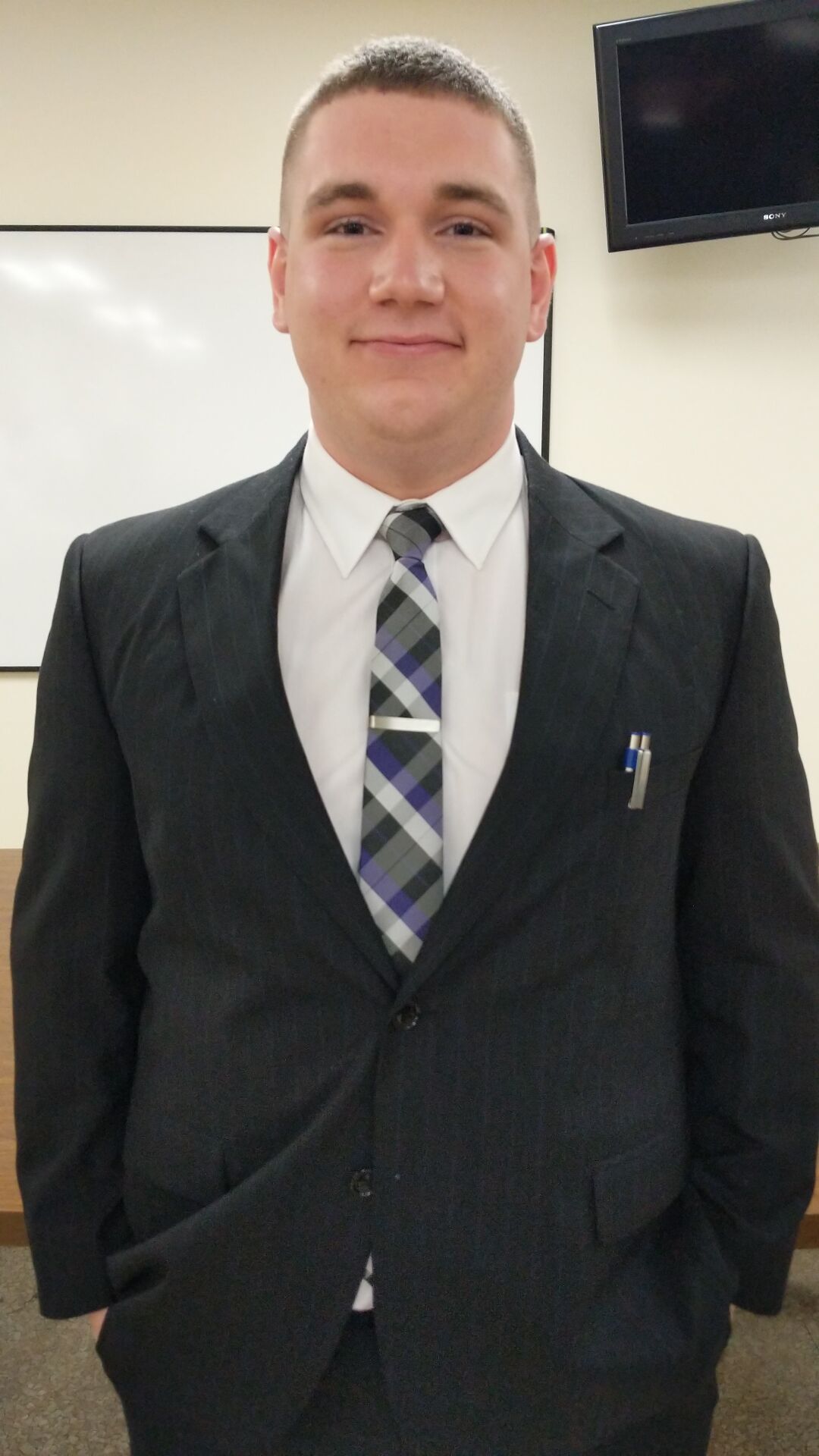 Raymond Reedy IV is the newest probationary officer at the Mansfield Police Department.

MANSFIELD -- The Mansfield Division of Police welcomed a new member to the force Tuesday during a private swearing-in ceremony.

Raymond R. Reedy IV will be assigned to the Special Operations Bureau Professional Standards Section and will serve as a probationary police officer for 12 months, according to a press release from the police department.

He said he's wanted to be a police officer for about three or four years.

"I got a knack for helping people and I like solving problems so it kind of felt right to me just to be able to get in here and help my community every day," he said. "I really look forward to making this community a better place overall and working for the city of Mansfield."

"This is a symbol that many, many people have worn with honor and we expect you to carry that tradition on," Petrycki said. "It's an honor that we have young people like Raymond here interested in the job of law enforcement.

"We look forward to getting him trained and put out on the patrol Bureau."

Swearing-in ceremonies have been closed to the public due to COVID-19, but Reedy's parents, Ray and Lyndi, were in attendance along with Reedy's girlfriend Bailee Applegate and their daughter.

"We're very proud of him. He worked hard, set a goal and he accomplished it," said Reedy's father, Ray.