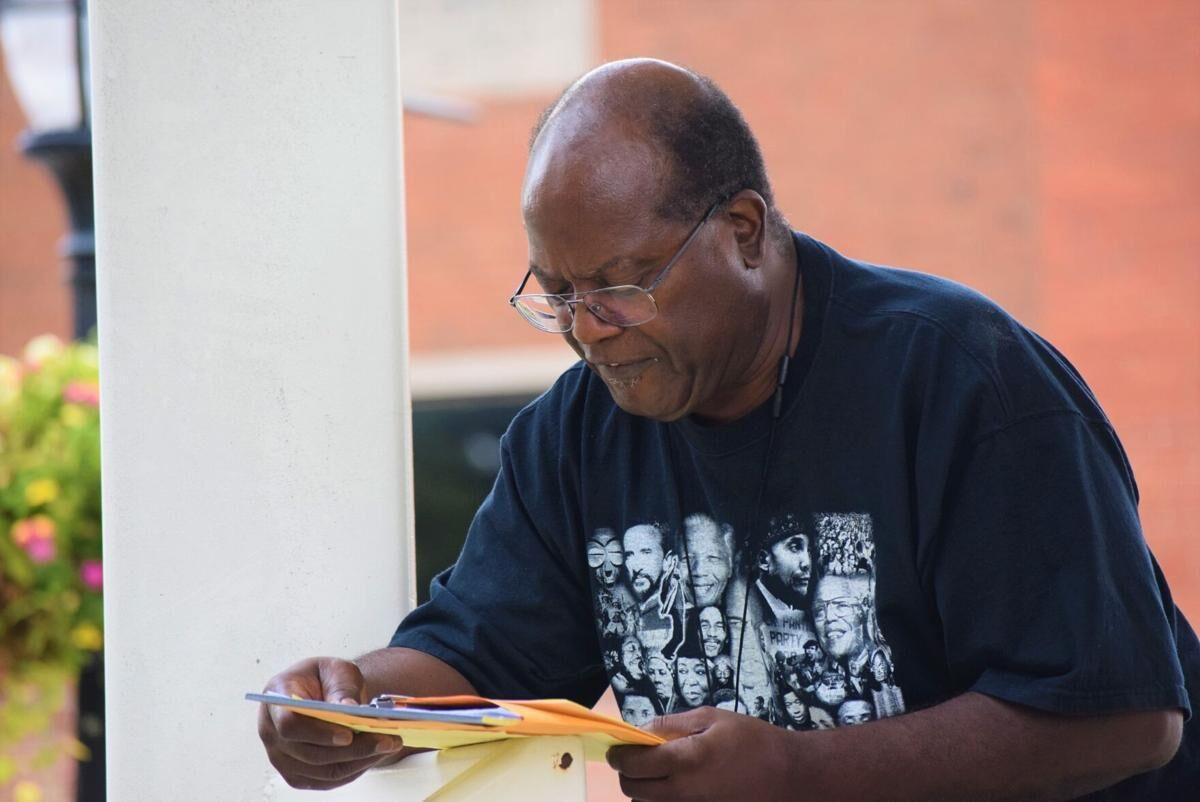 Wayne McDowell speaks Sept. 28, 2020, during a signing ceremony at the Mansfield Central Park Gazebo of the Code of Conduct agreed to by the Black/Brown Coalition and the Mansfield Police Department. 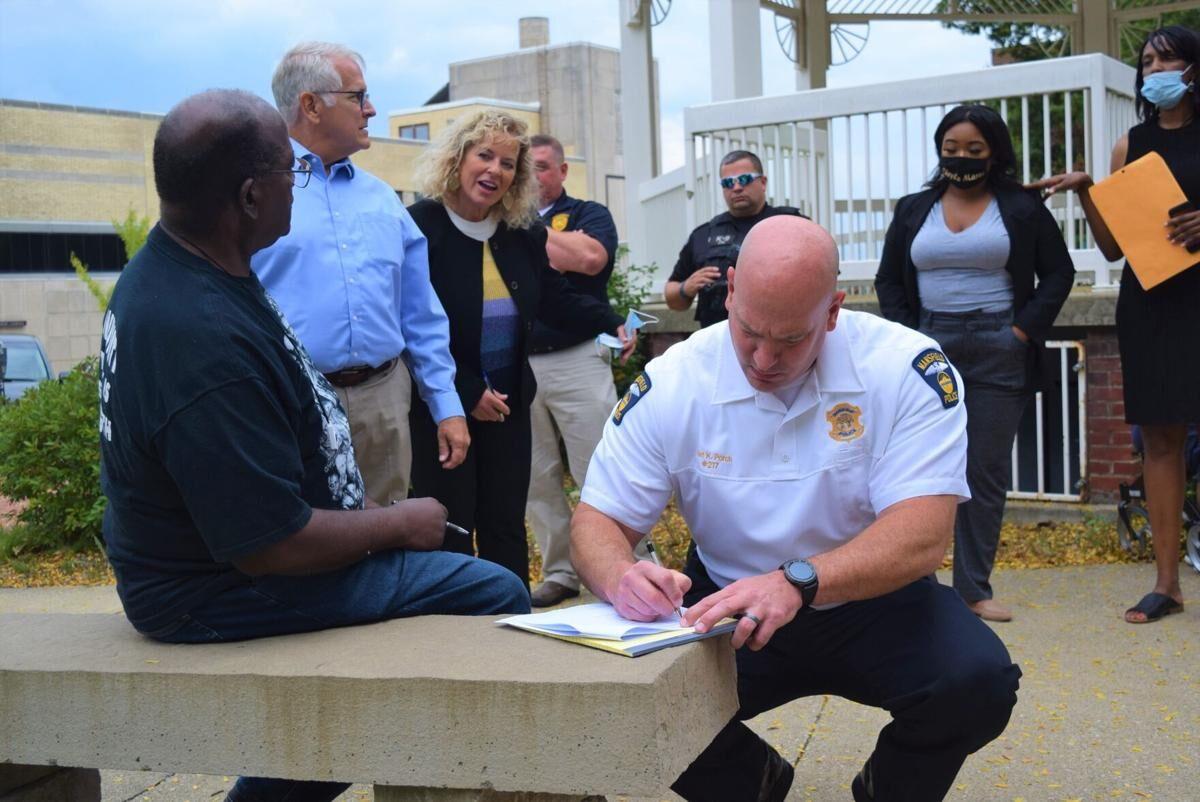 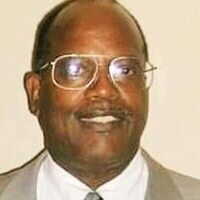 MANSFIELD -- Wayne McDowell, a lifelong civil rights advocate and educator in Mansfield, died Wednesday at his home. He was 78.

A 1960 graduate of Mansfield Senior High School, McDowell fought throughout his life against racial and sexual discrimination in the city and also in the state prison system, in which he taught.

In 2020, even in failing health, McDowell and the Black/Brown Coalition that he founded successfully pushed for a "Code of Conduct" agreement between the community and the Mansfield Police Department.

The Black/Brown Coalition and the city signed in late September is five-page code setting forth standards of behavior that residents and officers should both meet when interacting with one another.

"After so many years of seeking to improve police-community relations by eradicating the bad apples on the Mansfield police force, the effort to improve (the) relationship by an agreed upon Code of Conduct for police and community when they are interacting with each other, appeared to be a novel approach, which is worthy of undertaking," McDowell said during a signing ceremony at the Mansfield Central Park Gazebo.

"This approach, however, will work only if the respected parties comply with each other's requirements under the code of conduct," McDowell said, pointing out police and community members must be willing to point out misconduct by both sides.

"I cordially invite the entire police force and the entire community to pledge, to read and abide by the Code of Conduct," McDowell said. "If all of us do so, relations with the police and the community, I believe, will improve substantially."

McDowell was born on July 13, 1942 to the late Leon Lafayette and Agnes Elizabeth (Jefferson) McDowell in Mansfield, a city he called home his entire life.

McDowell entered college in 1962 while working full time, commuting to The Ohio State University and University of Akron. He earned a bachelor degree from OSU in labor economics in 1969 and received a master's degree in adult education in 1972, also from OSU.

He began work as a teacher at the Ohio State Reformatory in 1967, retiring in 2000 after 33 years of service, finishing his career at the Mansfield Correctional Institution. McDowell was the first person to teach 30 years within the Ohio Department of Rehabilitation and Correction’s Ohio Central School System.

McDowell devoted his life to the NAACP, where he was a Life Member and served on the Counsel for Human Dignity at the Ohio State Reformatory on behalf of the NAACP, Civil Rights Advocate. He was a member of the Ambassadors For Christ Church, where he served as a deacon.

In addition to his parents, McDowell was preceded in death by six siblings, Hazel Parsons, Doris, Calvin, Betty, John, and LeRoy McDowell.

Private funeral services will be Friday at 11 a.m. in the Providence Baptist Church with Pastor Mark Cobb officiating and McDowell's pastor, Elder Scott Logan, delivering the eulogy. Friends may call at the church beginning at 9:30 a.m. until 10:30 a.m. Burial will be in Mansfield Cemetery.

The Black/Brown Coalition and about 30 Mansfield residents met in a Town Hall session on Friday evening, discussing how to continue the work on police/community relations.