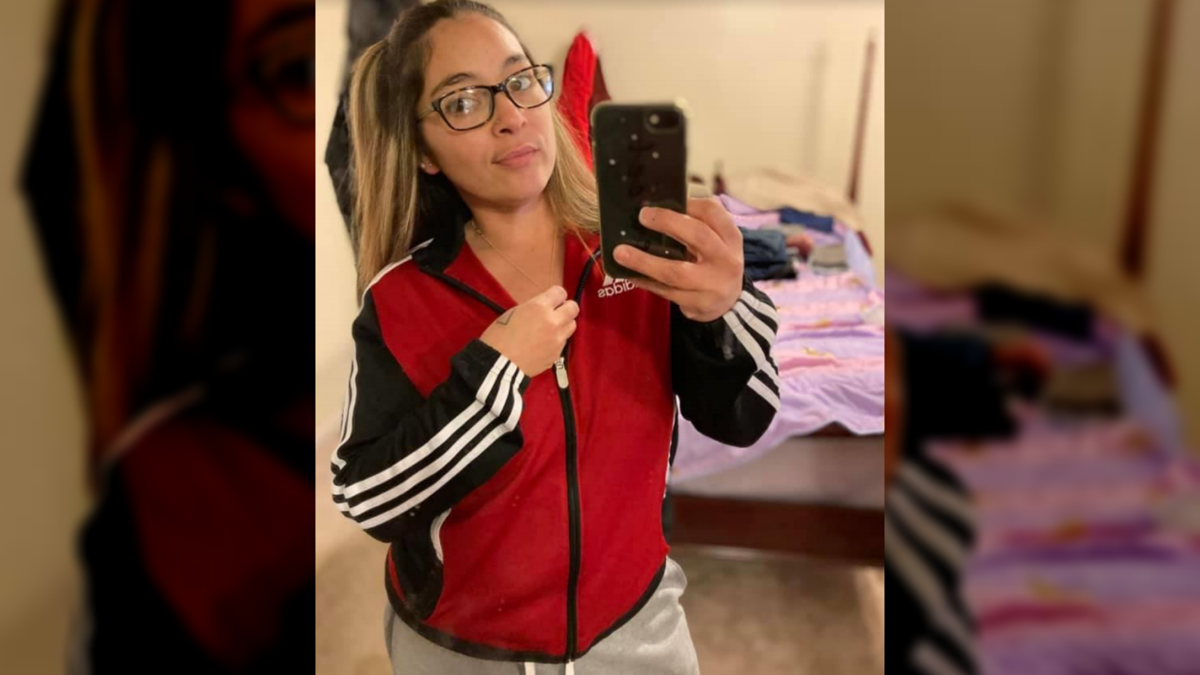 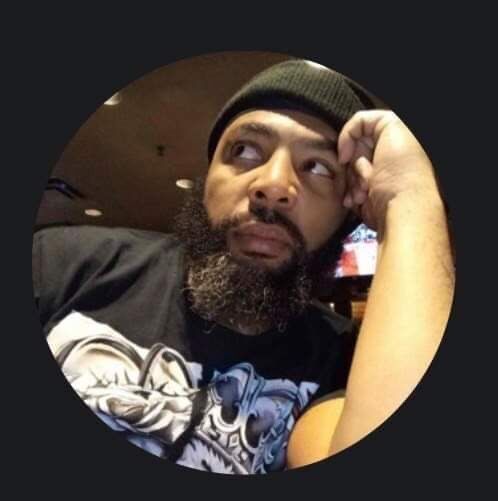 MANSFIELD -- An arrest warrant for kidnapping has been issued against a Richland County man in the disappearance of a Shelby woman.

The warrant was issued Monday by the Richland County Sherriff's Office, according to Capt. Don Zehner.

Authorities issued the warrant against John Henry Mack Jr., 43, of 592 Cliffside Drive in Washington Township, just south of Mansfield, according to an emailed press release from the RCSO.

Shelby police took a report of a missing woman on Thursday at 12:36 p.m. for Melinda Kay Davis, 33, who was last seen early that morning driving her black 2013 Volkswagen Jetta vehicle near Shelby High School.

She has not been seen since, according to authorities, who believe Davis was headed to Mack's residence before she disappeared. It's believed Mack is the ex-boyfriend of Davis.

Zehner said Shelby police asked the sheriff's department to check Mack's residence. Neither Mack nor Davis were at the house, which is in the Walnut Hills neighborhood south of the intersection of Hanley Road and Middle-Bellville Road.

Zehner said the department's major crimes unit obtained a search warrant for the residence, which was executed on Friday. The Ohio Bureau of Identification and Investigation was called to process the scene.

"Based on the investigation and collection/processing of evidence, and after consulting with the Richland County Prosecutor’s Office, detectives obtained an arrest warrant for John Henry Mack Jr. for kidnapping," Zehner said.

Zehner said the sheriff's office continues to work with the Shelby Police Department, which is assisting with the investigation.

Zehner said anyone who knows the whereabouts of Mack or locates the Black Jetta belonging to the victim should call the the U.S. Marshal’s tip line at 866-4WANTED (866-492-6833).