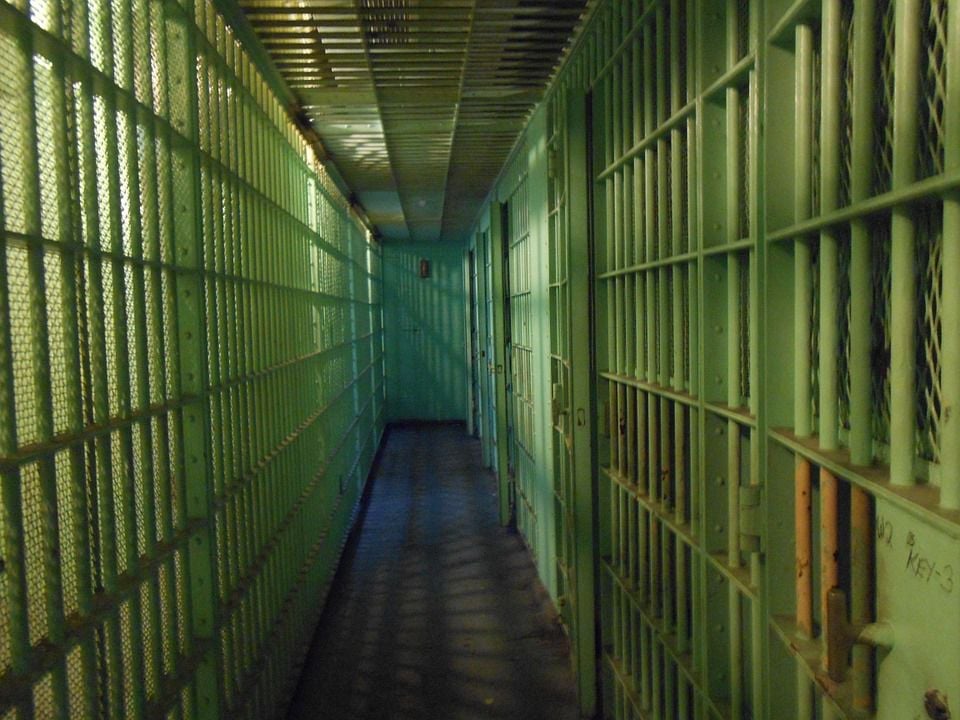 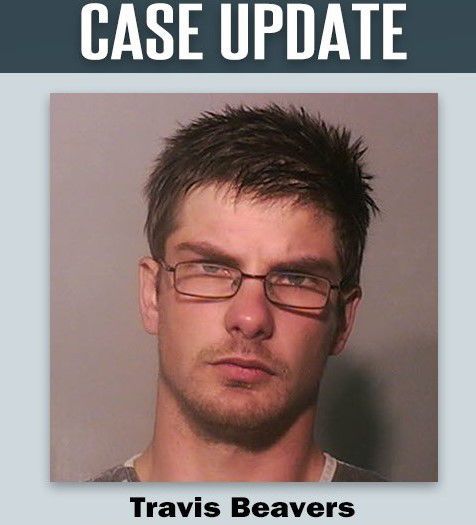 “This predator stole the innocence of children – rape is a violation of the body, the mind and the soul and its trauma has a lifetime impact on survivors,” Yost said. “The young victims showed incredible strength to tell an adult and end the abuse.”

Beavers, 27, was a trusted, known individual who gained access to the children because of his relationship to the family. After sexual abuse that occurred between August 2018 and April 2019, the victims disclosed the abuse to a family member. Beavers was indicted on May 3, 2019.

Beavers was sentenced to life in prison with parole eligibility after 15 years. If released, he will be required to register as a Tier 3 sex offender.

“This kind of crime has permanent effects on victims. It’s something they’ll have to deal with the rest of their lives," Frazier said. "I hope this conviction brings them some peace. I appreciate Attorney General’s Dave Yost’s office for taking the case and working together to get a conviction for these victims.”

“There is nothing uglier than the violation of children – and prosecuting these cases is tough, heart-tearing work,” Yost said. “I am thankful for prosecutors like Natasha who daily confront evil and seek justice for the unprotected.”