The once-crumbling North Lake Park bridge has been replaced, using sandstone salvaged from the structure constructed in 1898. 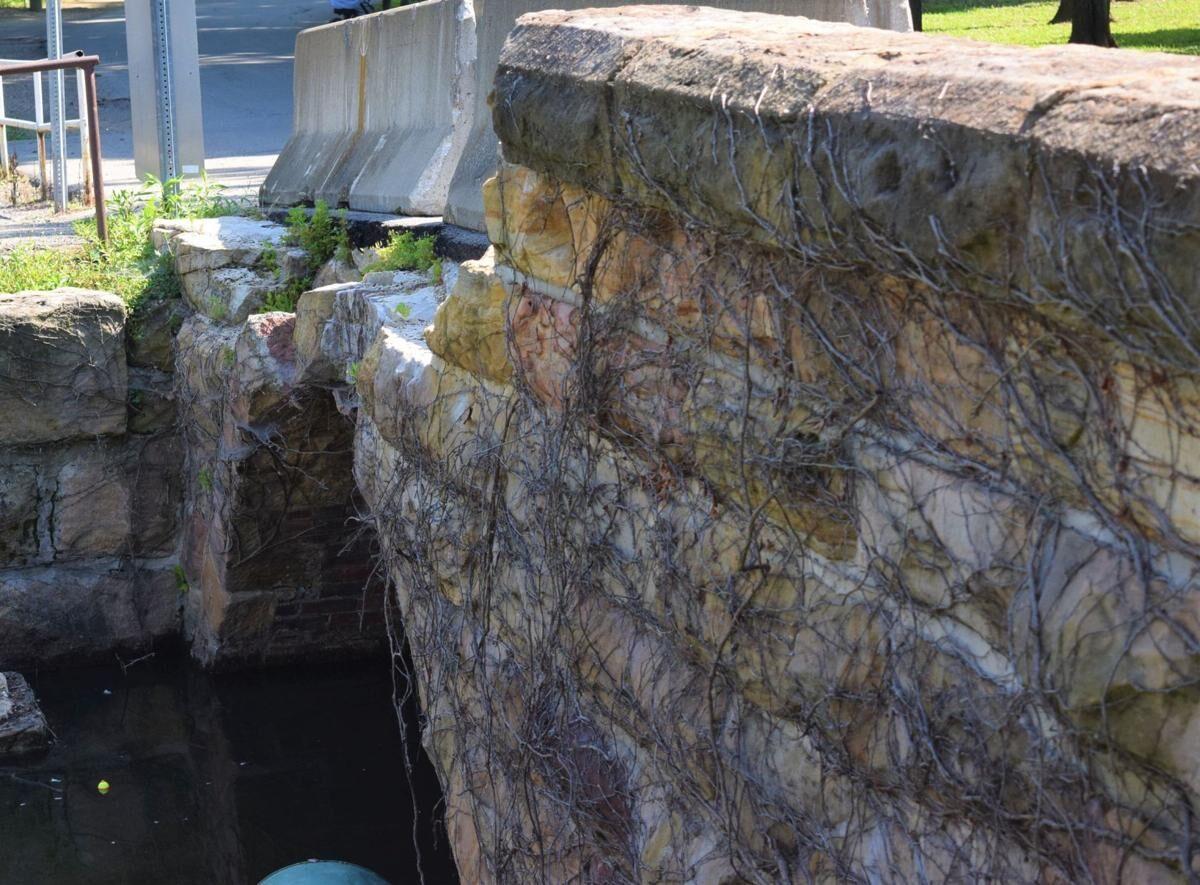 Here is a look at a crumbling section of the North Lake Park bridge in July 2020. (Richland Source file photo)

MANSFIELD -- Work on an historic North Lake Park bridge came to an official end Tuesday morning when the Mansfield Board of Control approved a final change order related to the project.

Ironically, the change order reduced the final price by $17,007, according to Mansfield city engineer Bob Bianchi. 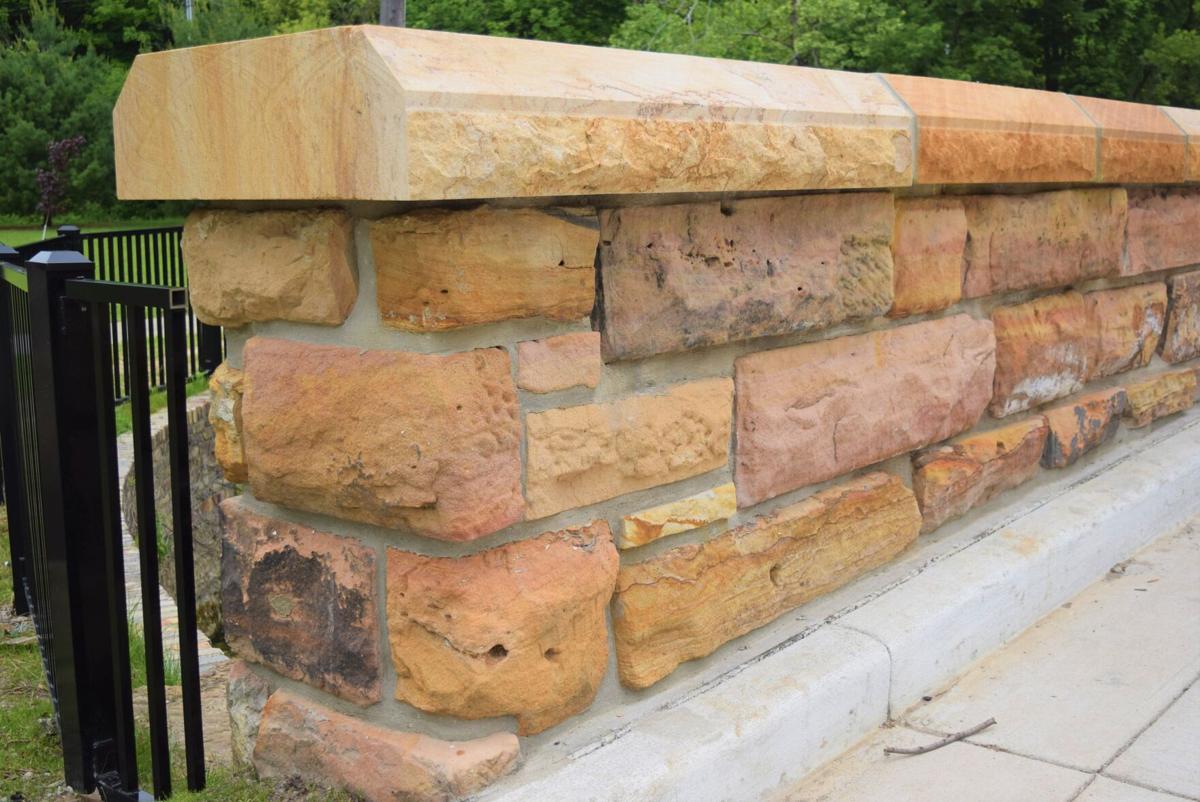 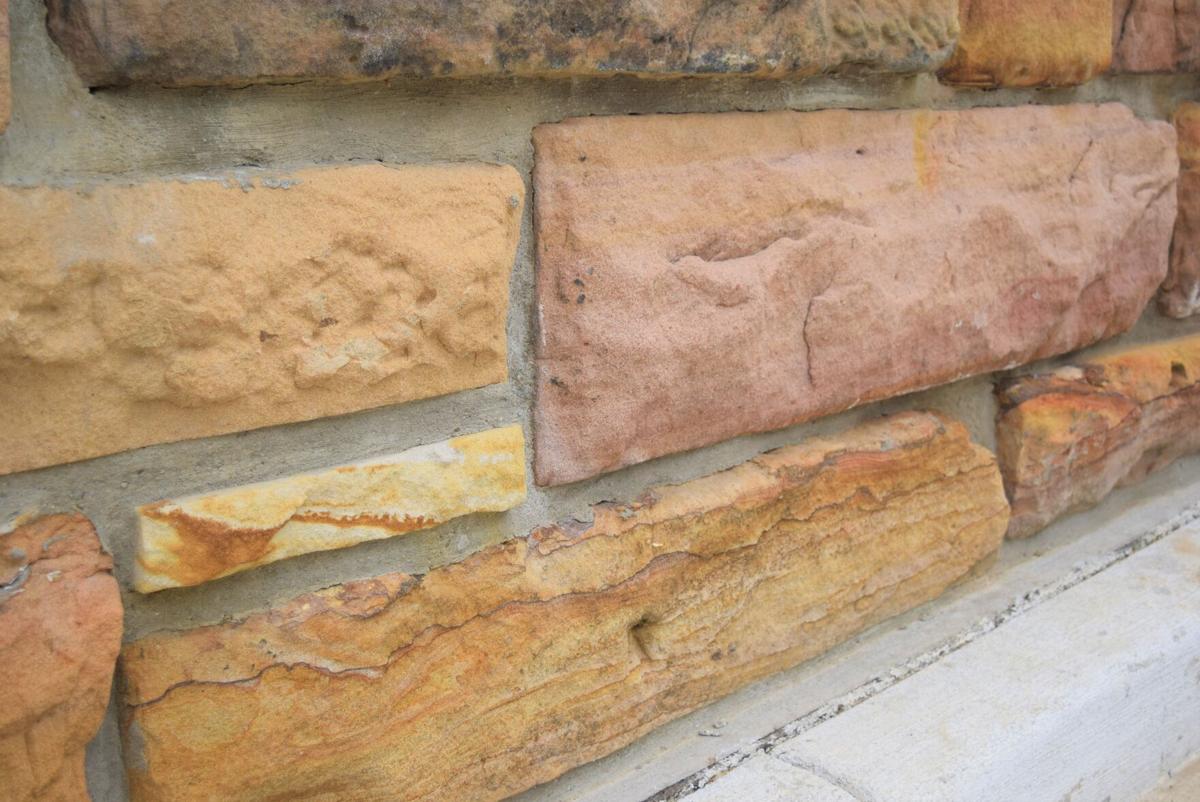 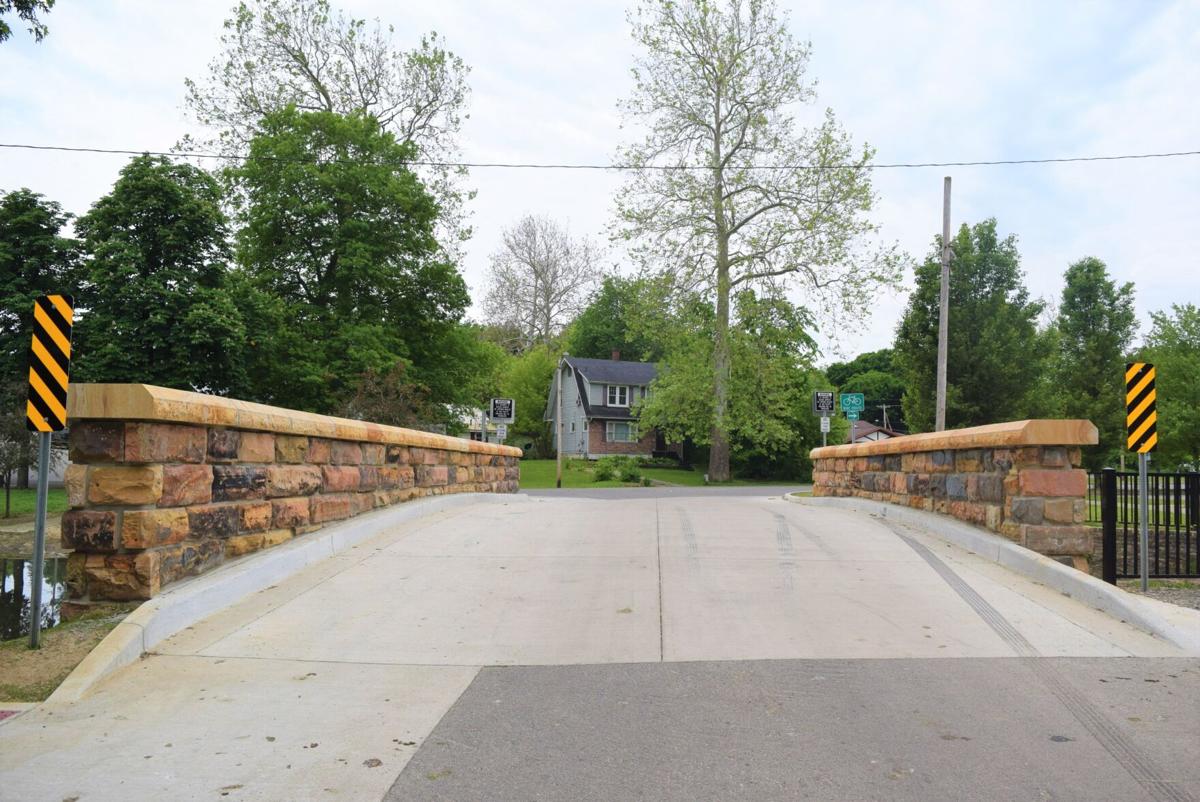 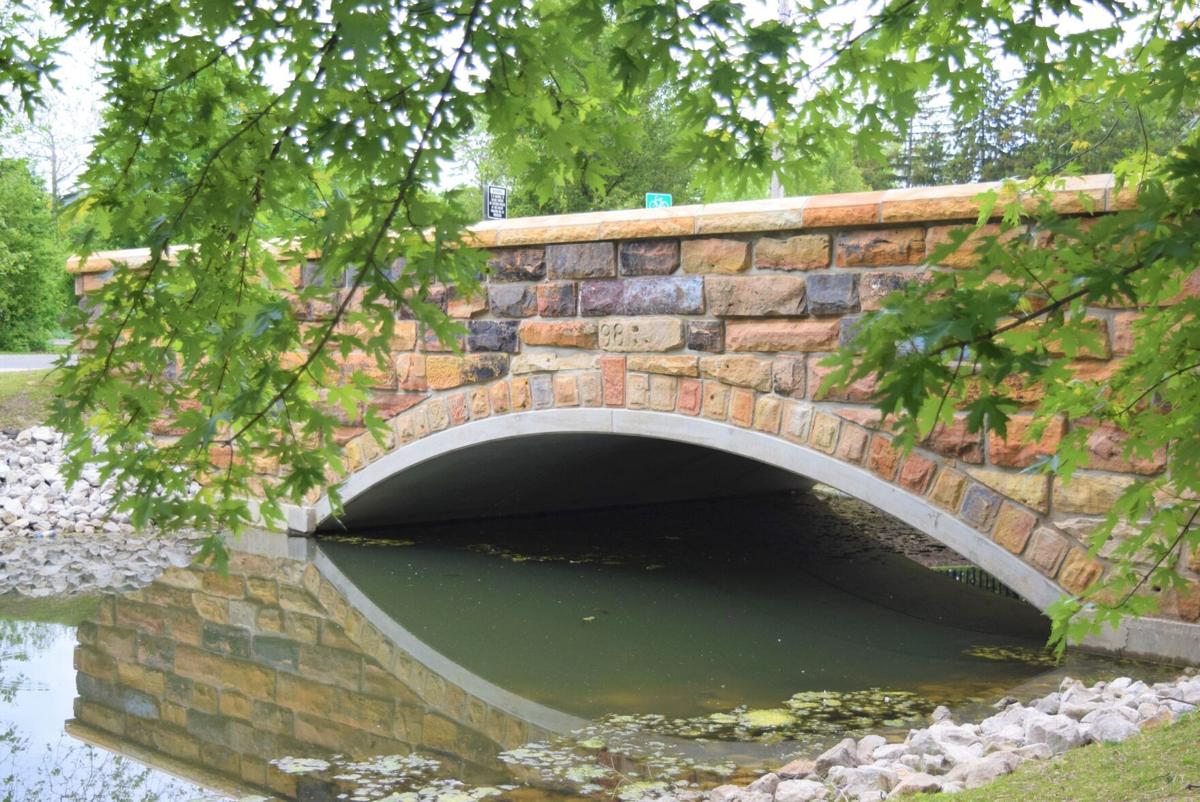 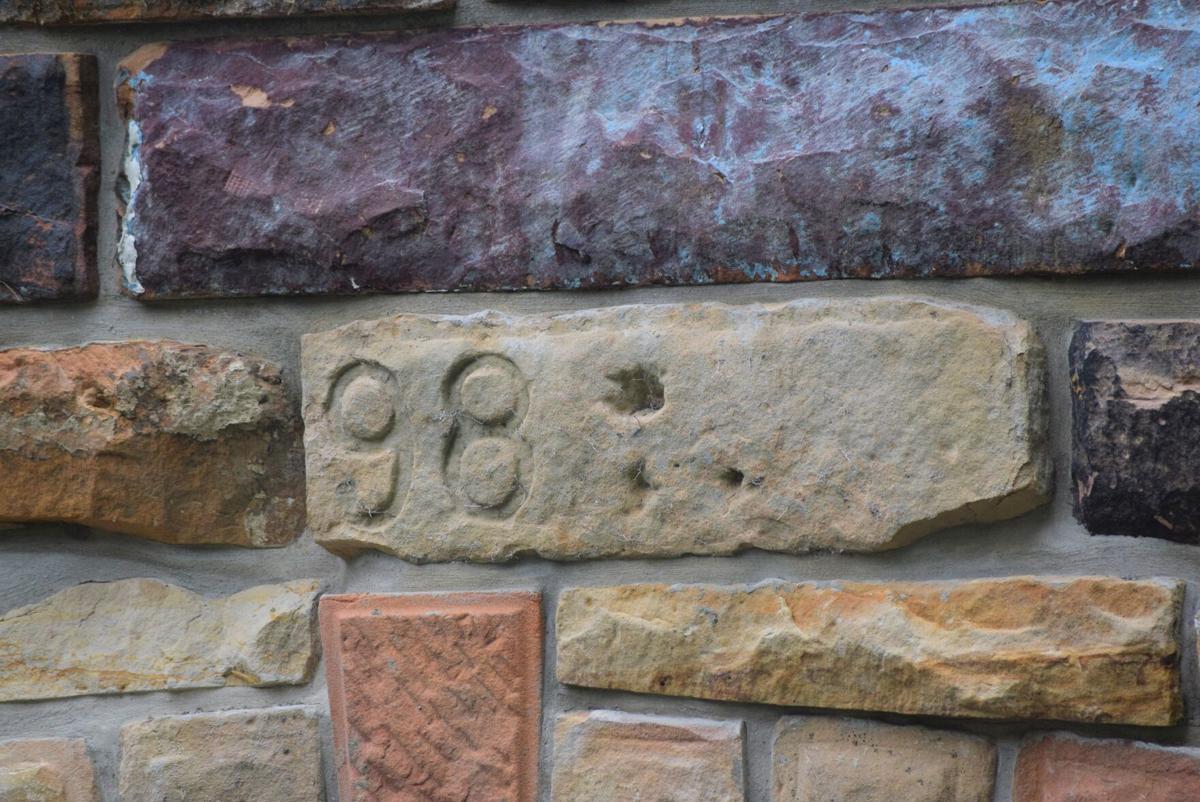 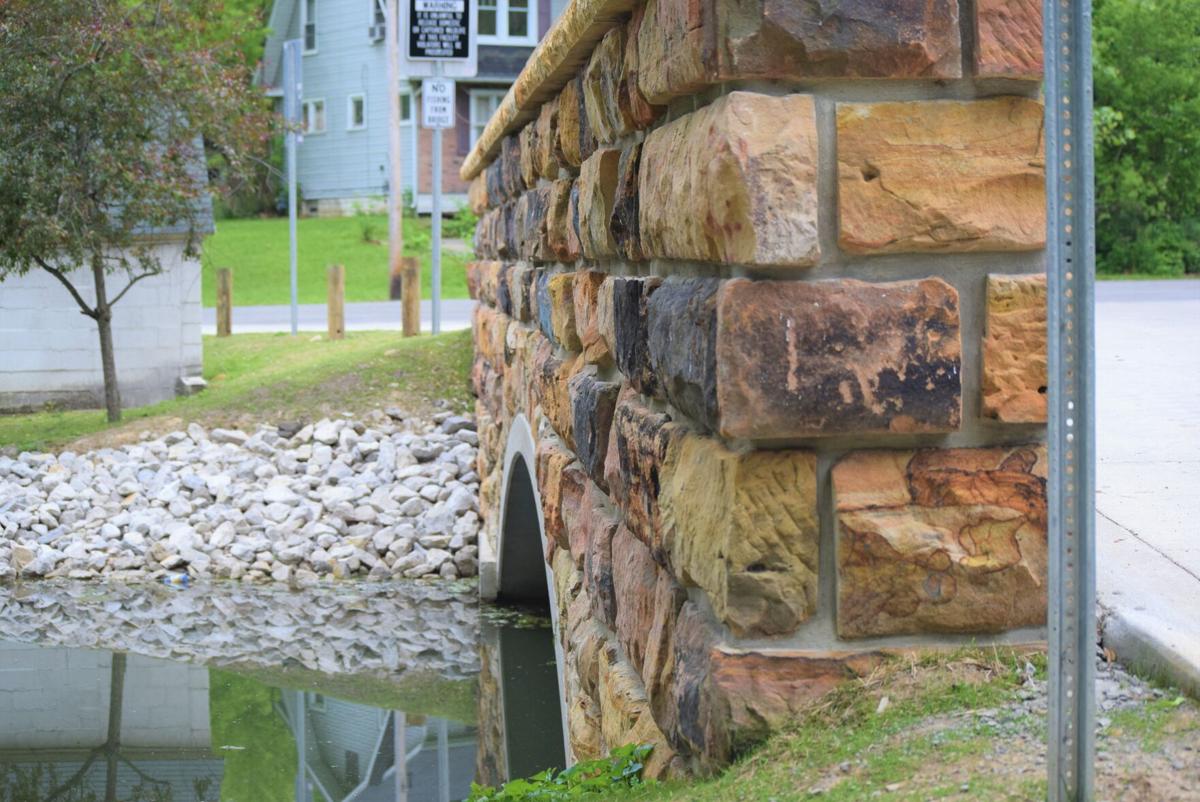 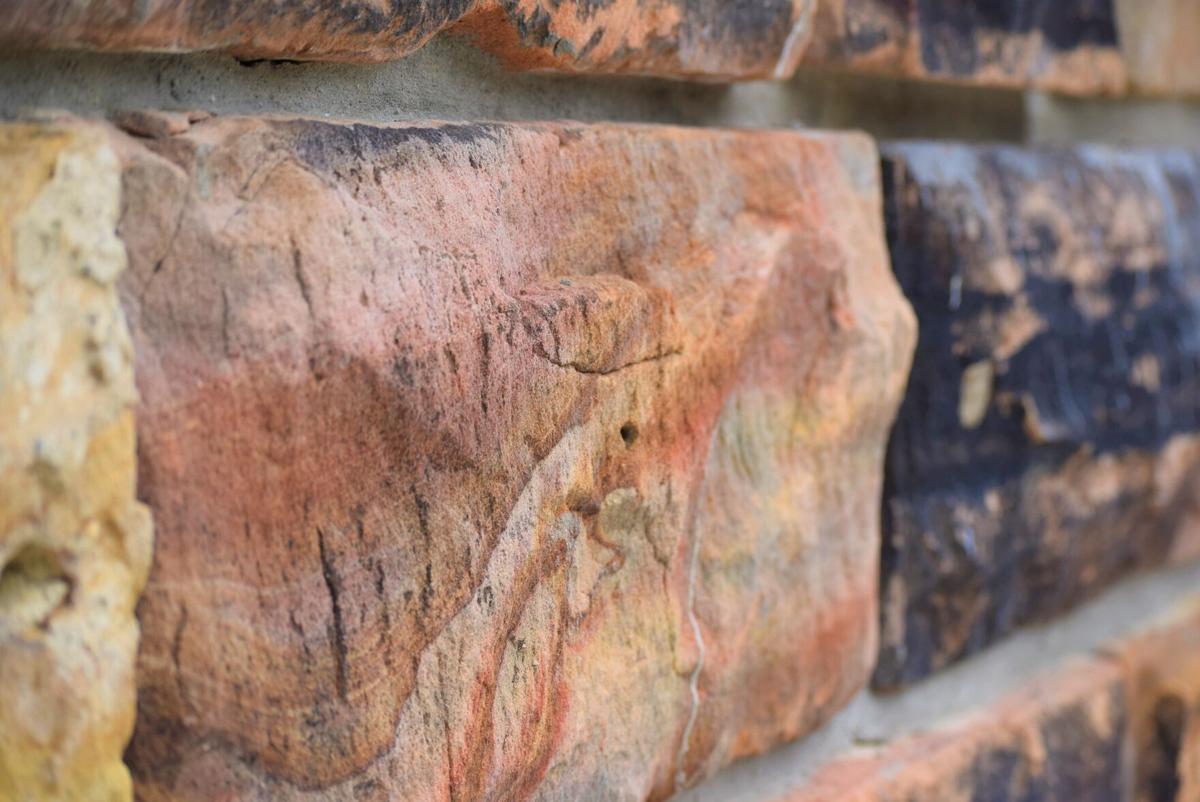 The work was done by R&I Construction Inc. from Tiffin, a company certified by the Ohio Department of Transportation to do such projects.

"It's a beautiful bridge," Bianchi said.

The original bridge, built in 1898, was a double-barrel arch that utilized three layers of brick, the engineer said. The remade bridge features one arch of precast concrete and has a sandstone veneer.

The city's portion of the work came from its sewer funds.

The 121-year-old sandstone structure crosses the creek just before it flows into the lake at the park on the city's northeast side. The northern section of the wall on the western side of the bridge had completely collapsed and concrete barriers were placed there for safety.

At the time, Bianchi said the twin arches under the bridge were "flattening out" and becoming unsafe.

The Mansfield Control Board on Tuesday approved a $707,554 bid from R&I Construction Inc. in Tiffin to replace the crumbling, double-arch bridge at North Lake Park with a new, single-arch span.