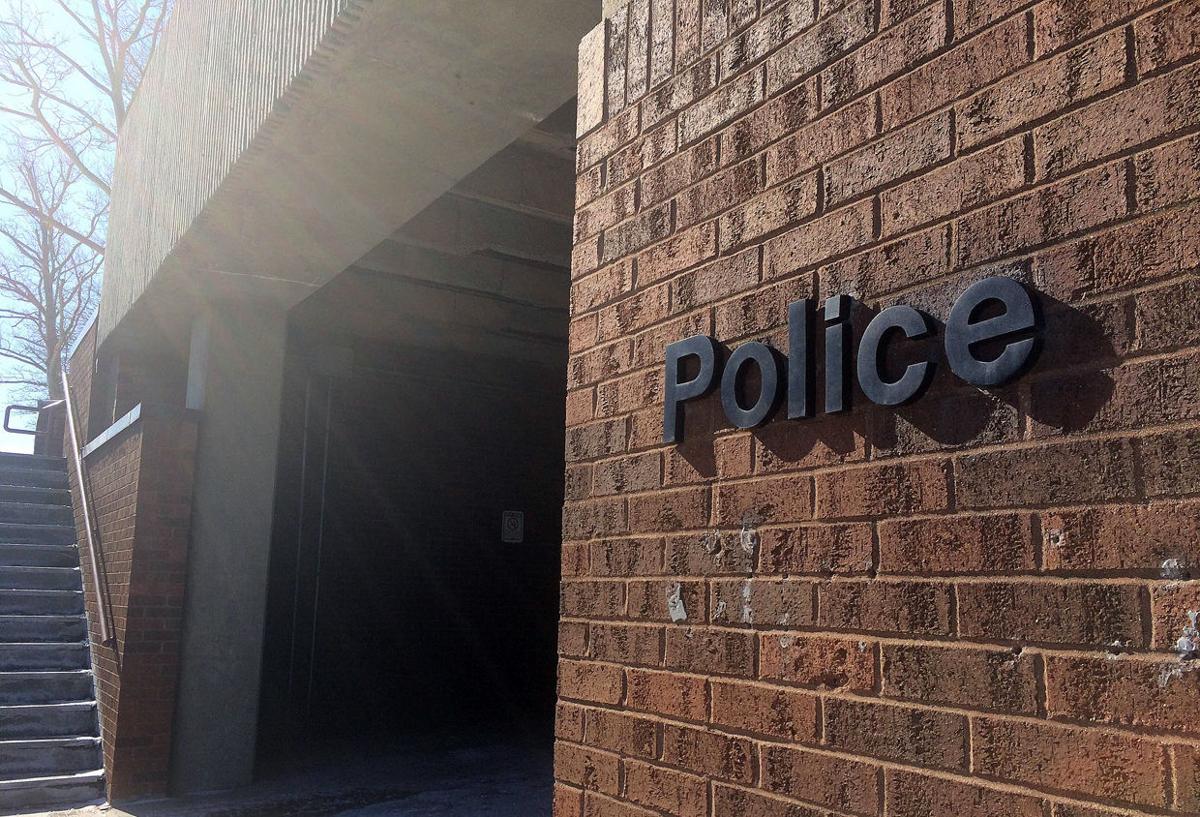 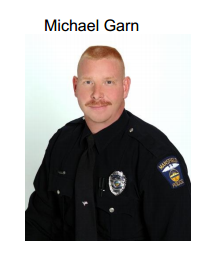 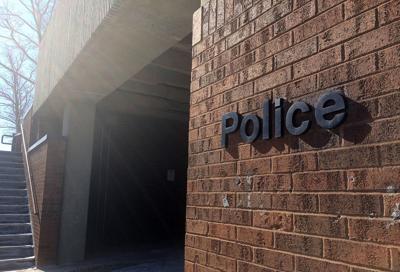 The indictments come after an almost three-month investigation by detectives at the Mansfield Police Department into Garn’s behavior. Deputy Chief Keith Porch said Garn was put on administrative leave Nov. 26 pending a criminal investigation after a complaint of possible misconduct was received by police administration from other detectives and other officers within the Mansfield Police Department. The complaint initiated the investigation.

“The initial complaint came in of how the officer was conducting himself while on duty, which stemmed from inappropriate relationships with females along with an allegation of destruction of evidence,” said Porch. “As detectives were looking into that, it mushroomed into other areas.”

The dates of the incidents detailed in the indictments span from June 2012 through September 2014. The most serious charge against Garn is burglary, a second-degree felony, stemming from an alleged incident that took place between June 1, 2014 and Sept. 15, 2014. Garn is charged with three third-degree felonies, two counts of tampering with evidence and one count of sexual battery.

In addition to the 25 felonies, Garn is charged with 14 misdemeanors of the second degree for dereliction of duty, and one misdemeanor of the third degree for public indecency.

“When the indictment was released [Garn] surrendered himself to the Richland County Sheriff’s Office,” said Porch. “His status with the police department is in the hands of city administration, human resources and the Richland County Prosecutor’s Office.”

Porch noted he and Chief Kenneth Coontz praised the officers who brought Garn’s actions to the attention of the department.

“It’s horrible this had to happen and that one of our officers chose to take that path, but on the other hand we’re extremely proud that members of the Mansfield Police Department brought it to our attention,” said Porch.