ASHLAND -- Ohio's Lt. Gov. Jon Husted is optimistic that mask mandates and state health orders could be lifted by June, he said during a stop in Ashland on Wednesday afternoon.

“I believe we can get there,” Husted told reporters. “But it all depends on whether we get enough people to get vaccines and whether or not we’re careful when we're around people who are not in our normal circle of contacts, so that we don't spread (COVID-19).” 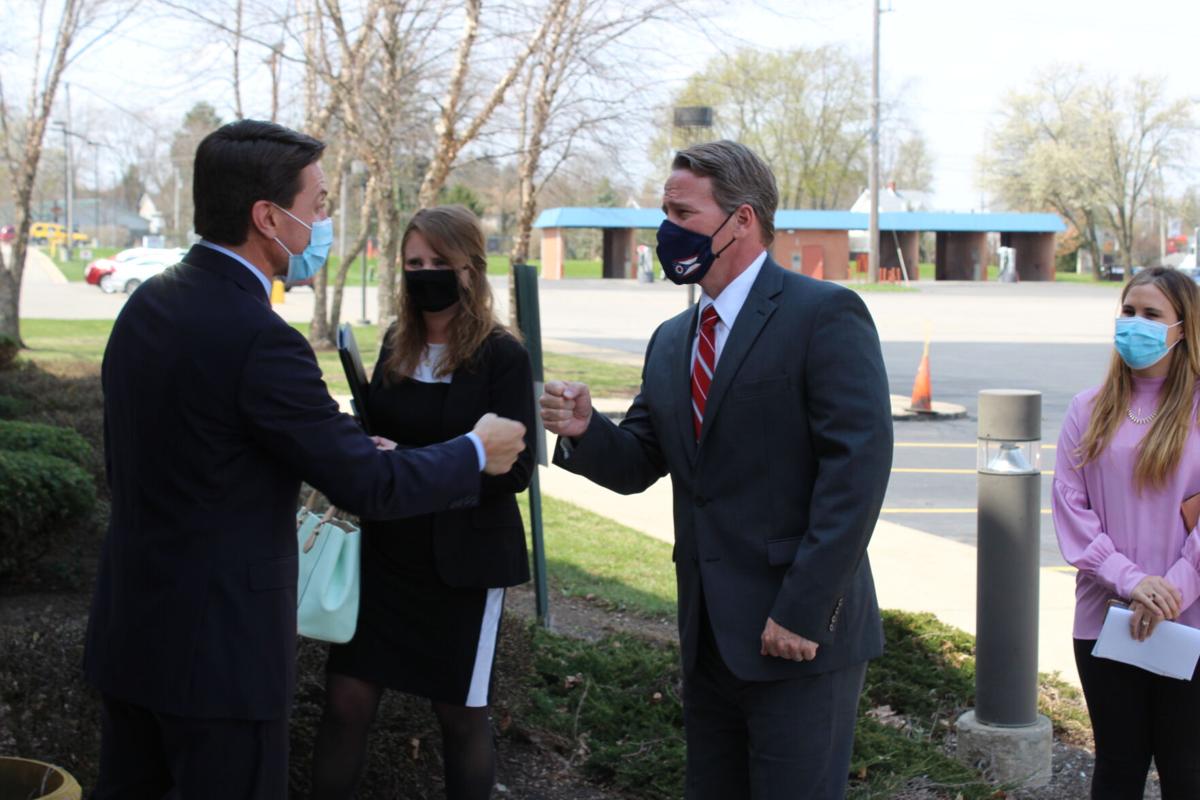 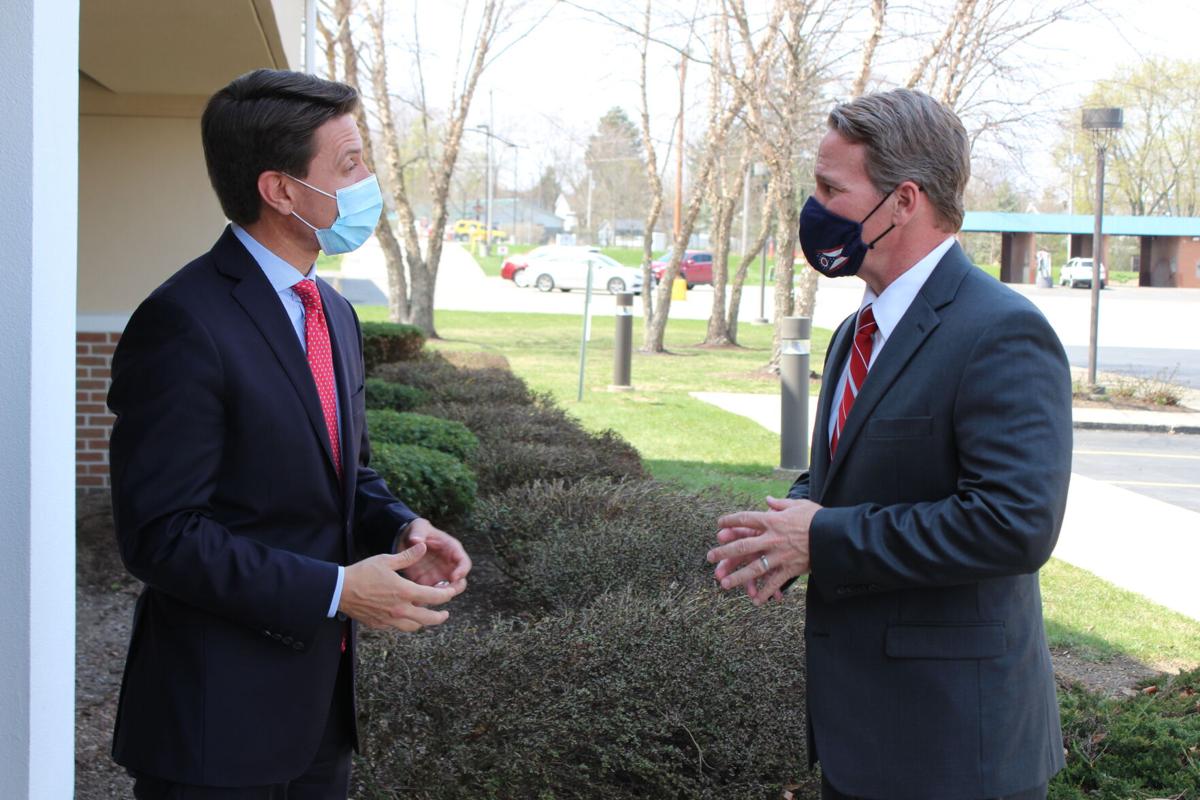 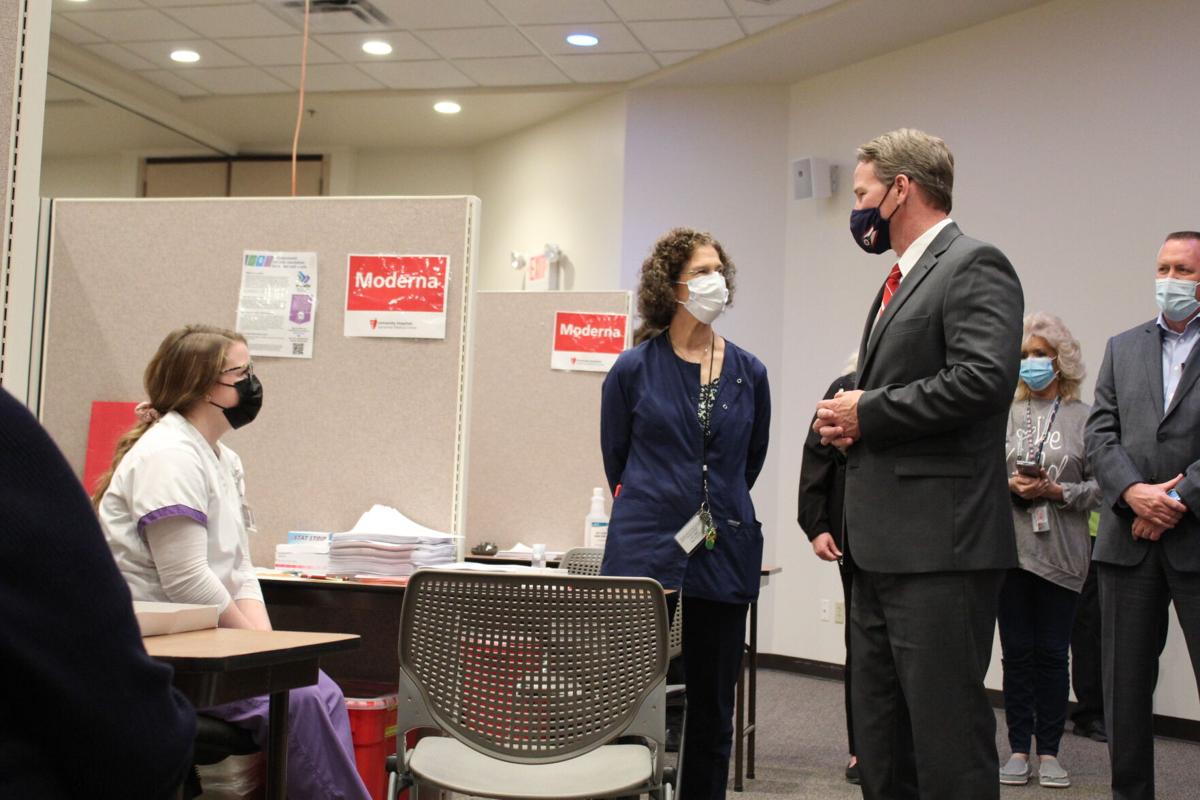 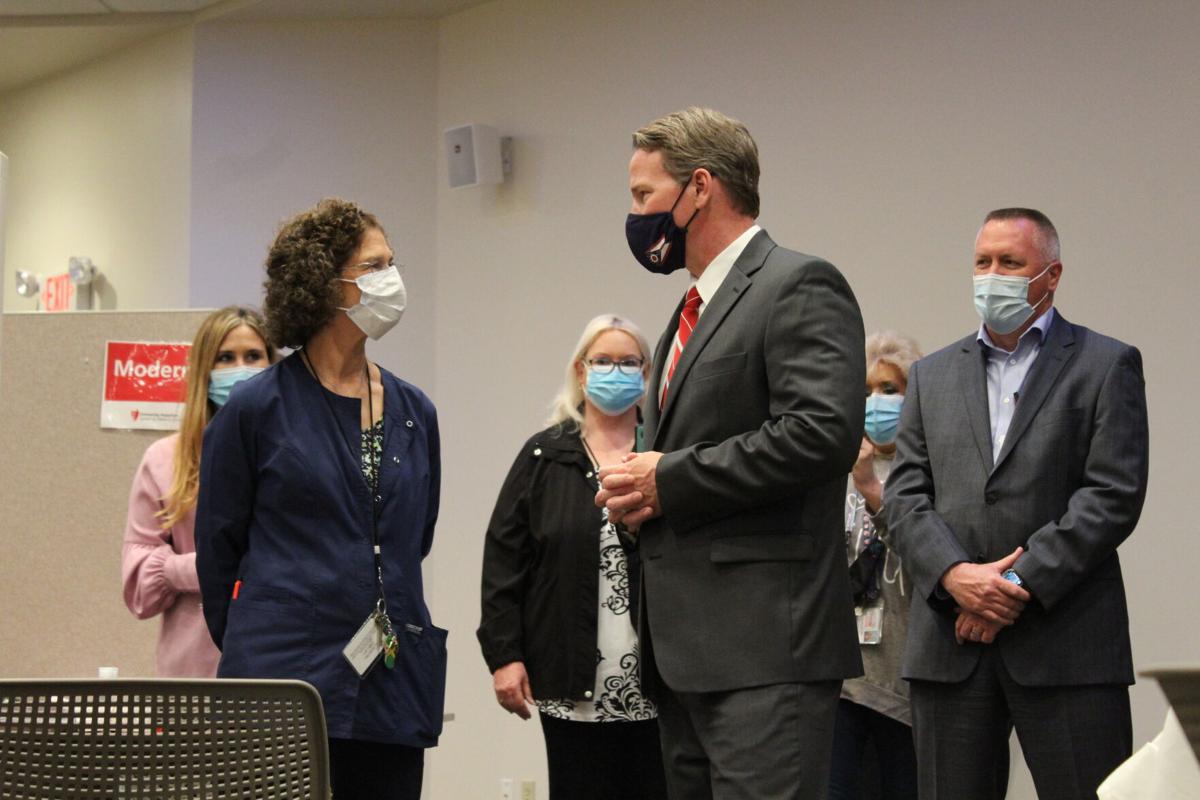 The bill takes effect in late June, meaning the legislature could begin to act on any health orders still in place at that time. The lieutenant governor hopes it will be a non-issue. Governor Mike DeWine has previously stated that all health orders will be lifted once Ohio’s case numbers drop to 50 or fewer per 100,000 people for two weeks.

“I believe we can get there,” he reiterated. “Nobody likes this. We want to get the virus under control and move on.”

During his visit to Ashland, Husted visited the vaccination clinic at UH Samaritan’s Urgent Care facility on Main Street, where he toured the premises and thanked health care workers and volunteers.

He also praised the collaboration between local health authorities and volunteers and the efficiency of the vaccination process.

Around 5,000 people have been vaccinated during the twice-weekly clinics, according to Mark Rafeld, director of Ashland County EMA.

“I think everybody appreciates the flexibility. We have people driving in from an hour away to come to UH Samaritan in Ashland,” Rafeld said.

Rafeld also stated the health department is working with Ashland University to offer a Johnson and Johnson vaccination clinic for students on Thursday.

“We’ve already had people starting to take advantage of that offer,” he said.

Numbers of new COVID-19 infections, emergency room visits and outpatient visits are all headed in the wrong direction in Richland County, according to the Ohio Department of Health.