MANSFIELD -- The Humane Society of Richland County has experienced significant shifts over the past year, including the addition of new staff, the departure of a longtime manager and readjusted hours.

Nevertheless, administrators and board leadership are confident about the future of the organization. After reaching a point of financial crisis a few years ago, the Humane Society is taking proactive steps to ensure the shelter's sustainability. 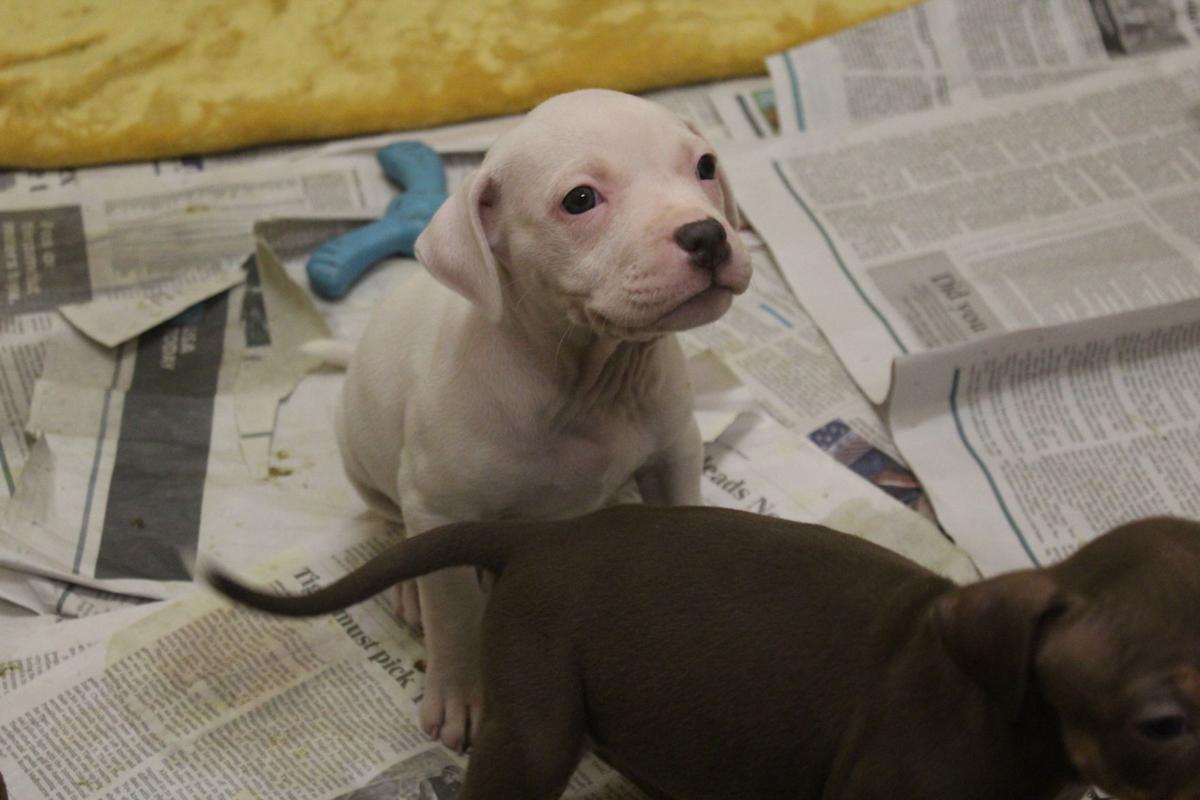 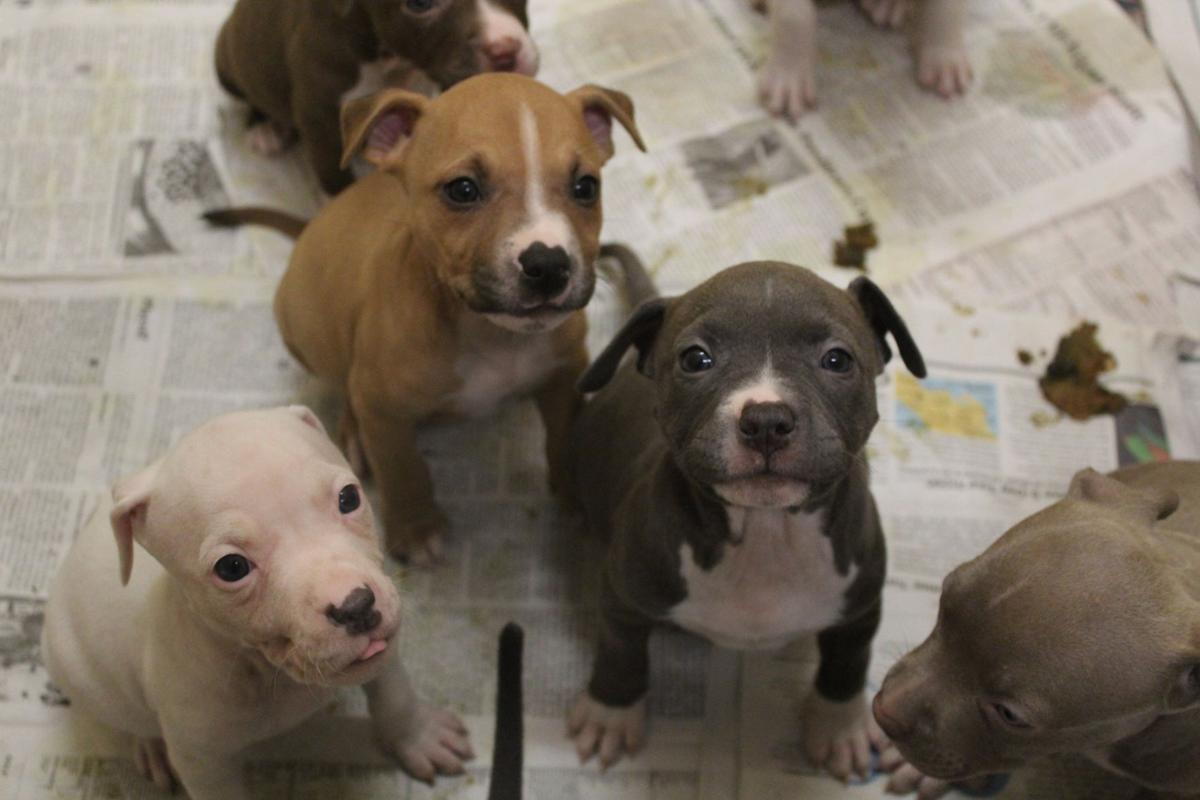 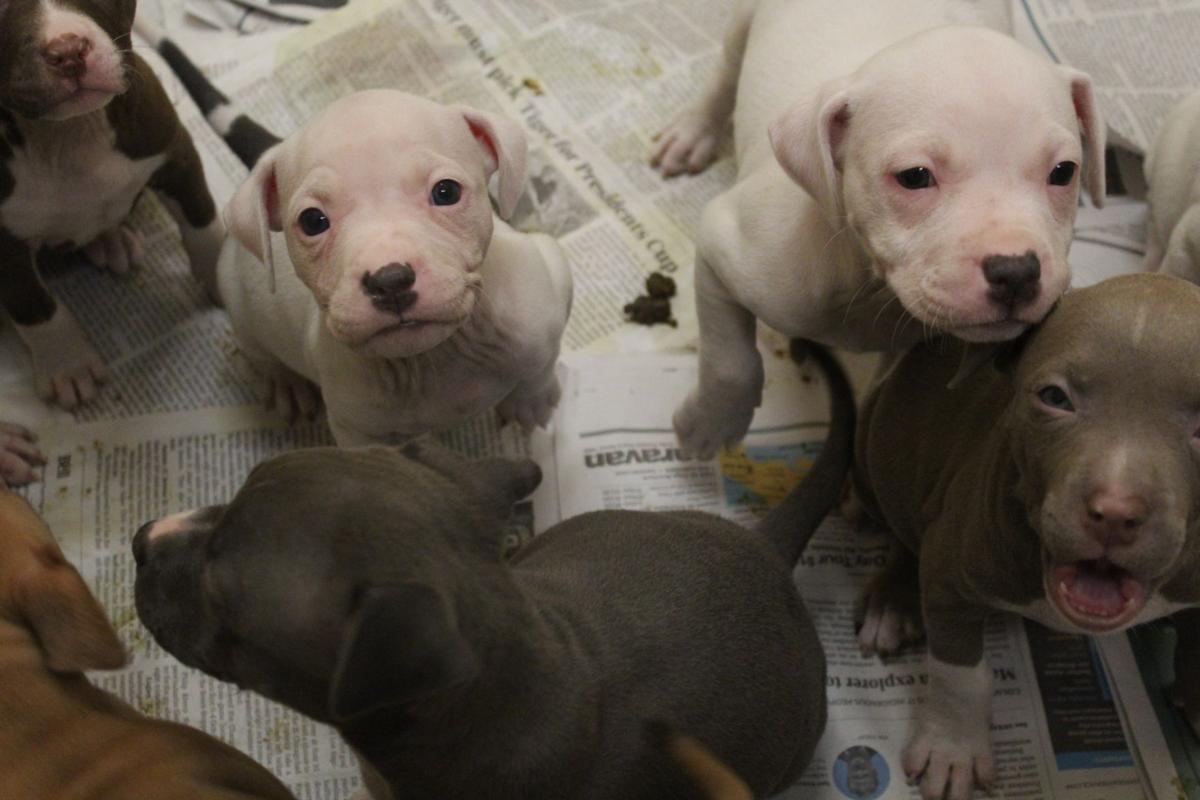 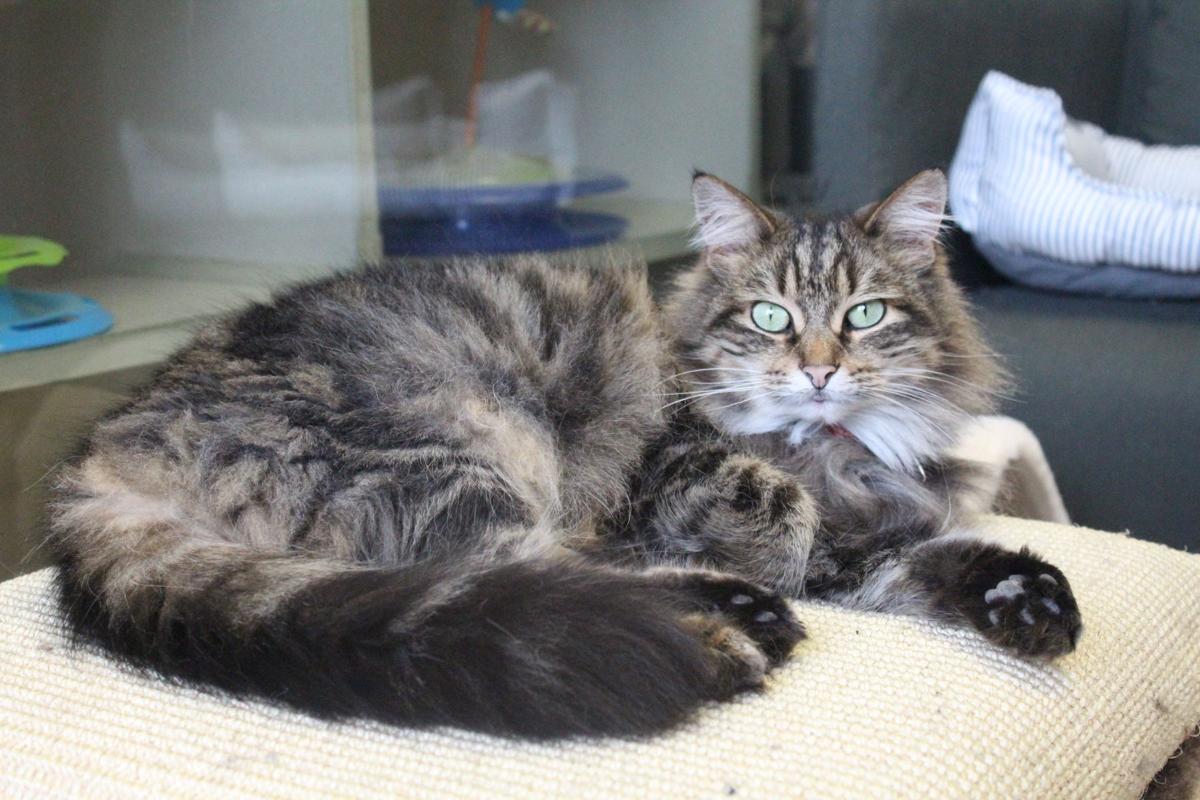 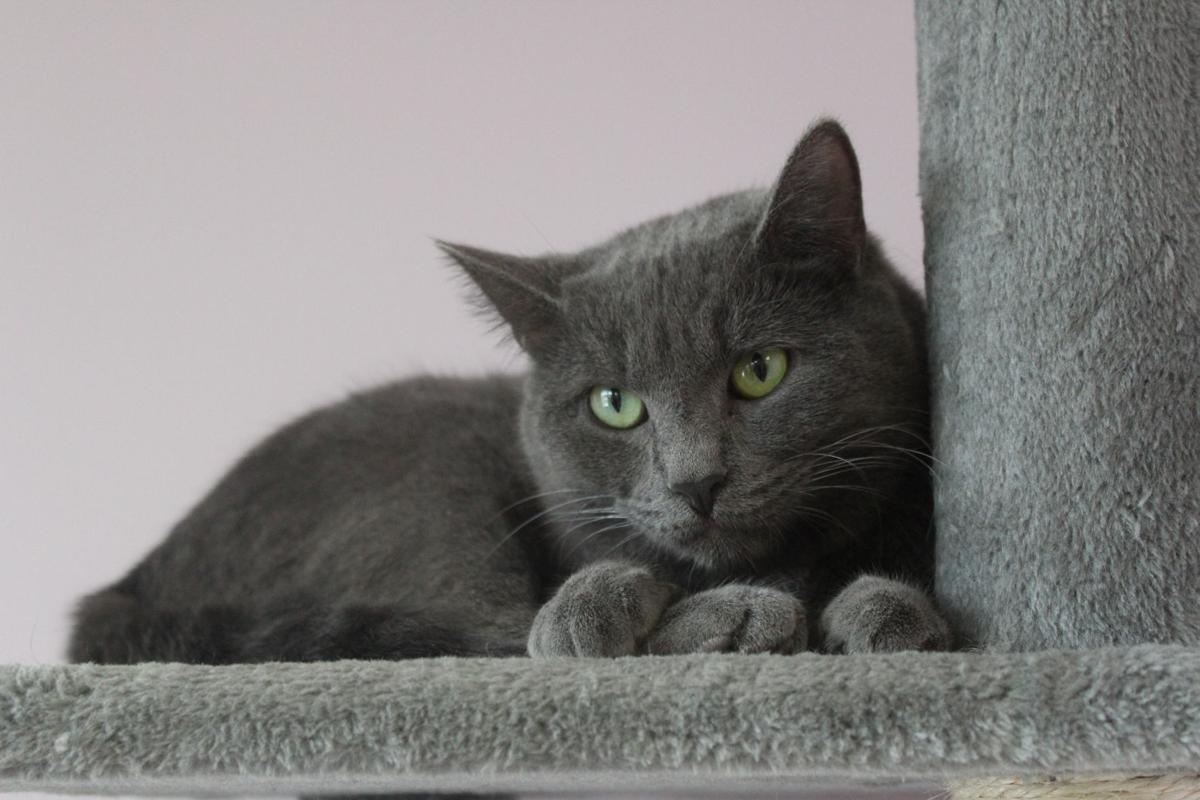 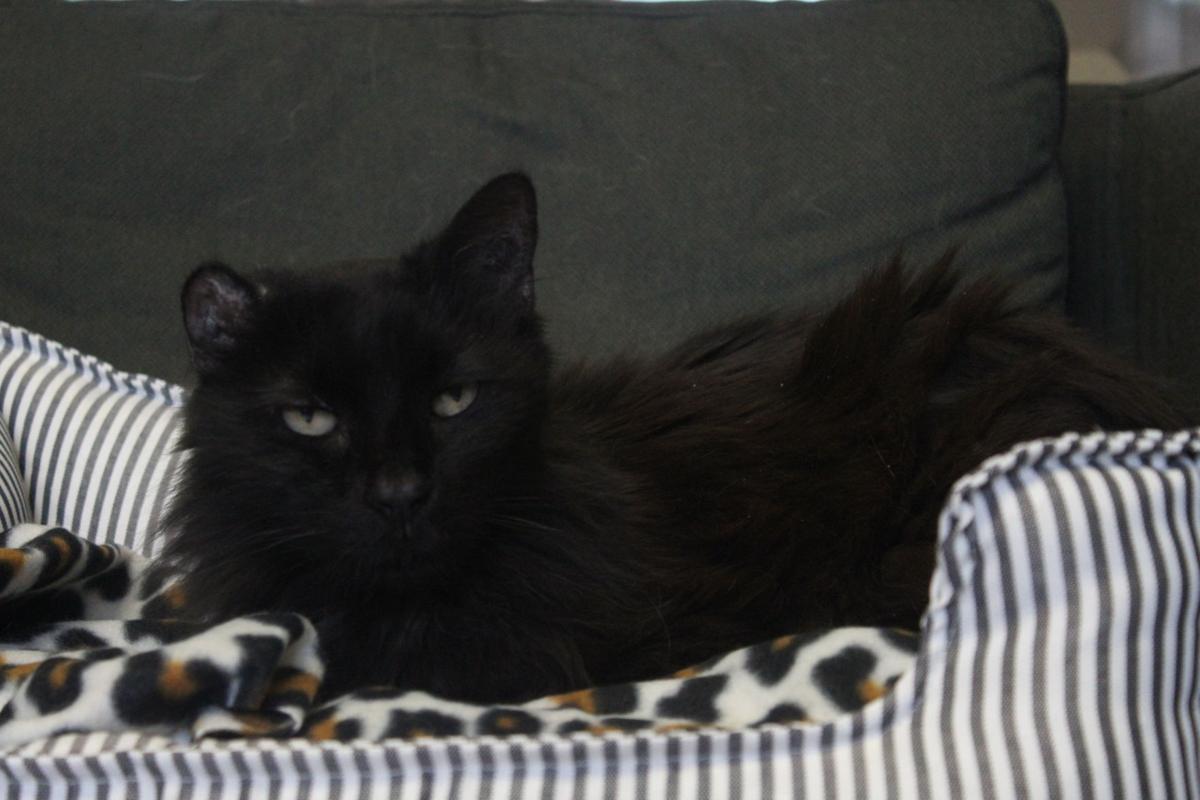 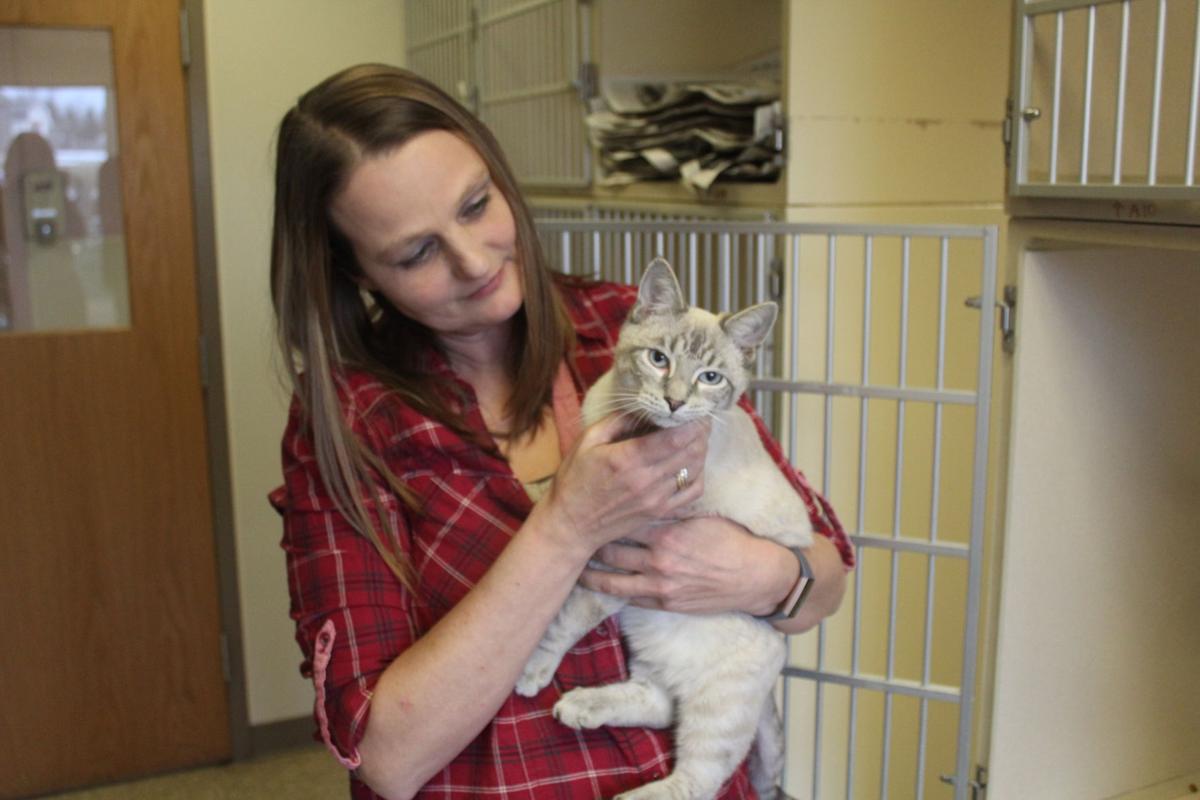 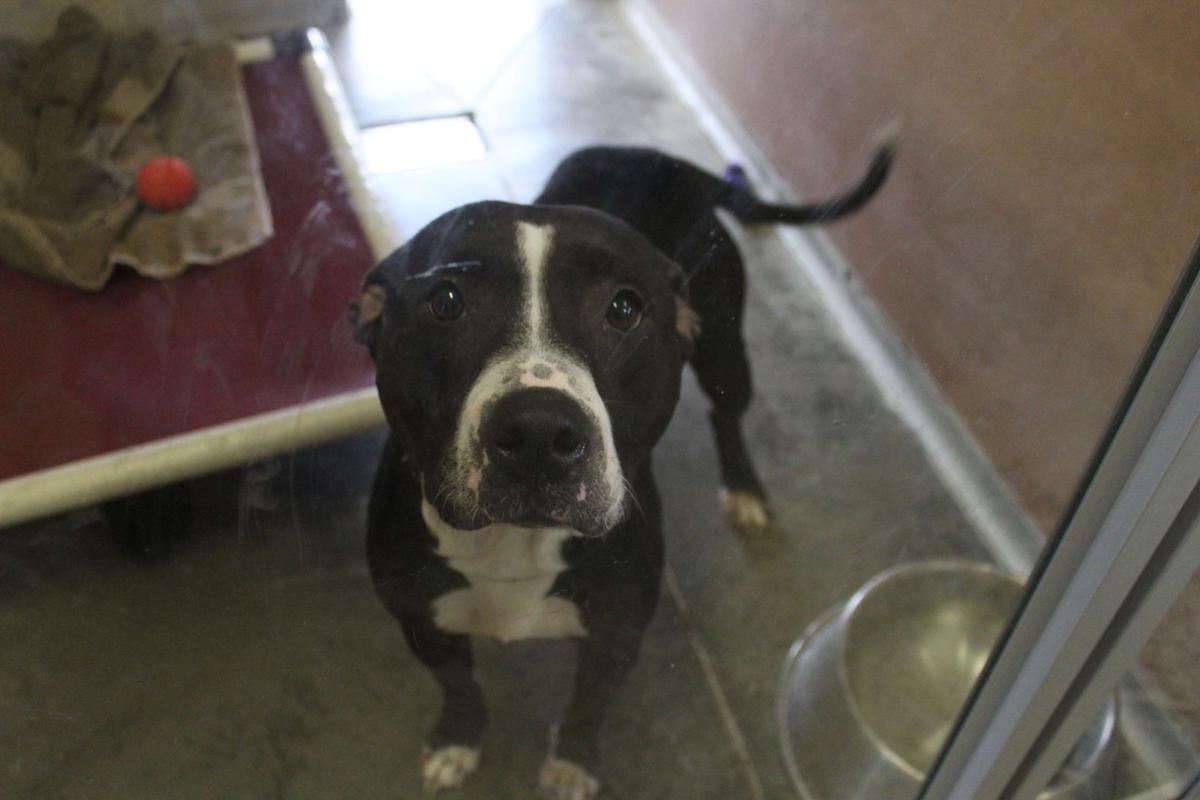 Spirit, a Pitt mix, recently delivered a litter of puppies 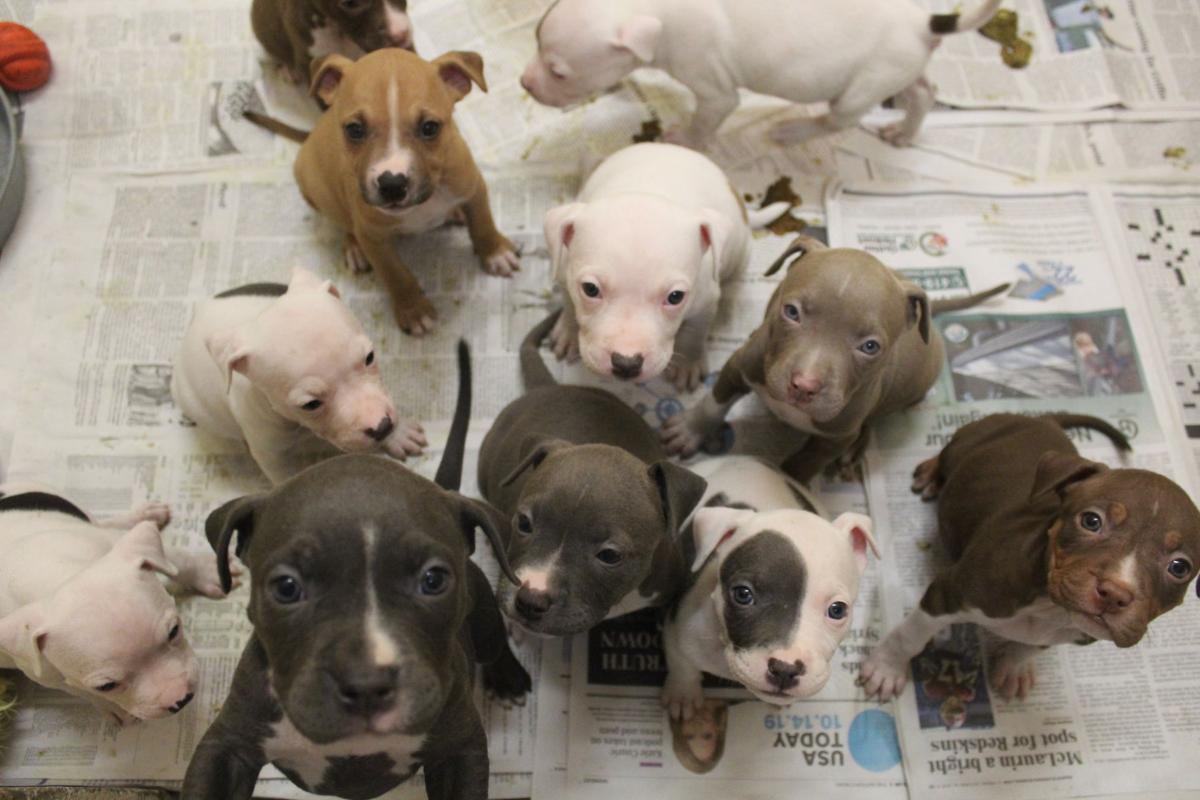 Spirit, a Pitt mix, recently delivered a litter of puppies

"There was a lot of overlapping of staff and volunteers where we streamlined that, streamlined the hours that we were open and saved some payroll dollars and operational costs," said Kristie Massa, president of the HRSC board. "Some of these changes are very hard to do, but it's going to be a worse thing if this place closes and there's nobody here to help the animals."

The HSRC found itself in dire financial straits in 2016, but stayed afloat due to the community’s financial support. As an independent non-profit shelter, the HSRC does not receive government funding or any financial support from the Humane Society of America.

Current treasurer David Harmon acknowledged there is still work to be done, but said the organization’s current financial status is encouraging.

“As we have moved from hemorrhaging money to a position of living within our means, we will now begin to plan for building a financial reserve that will move the organization into a far more secure and sustainable future,” Harmon said.

After joining the board in 2018, Harmon examined the organization’s finances and reported the shelter was spending more every month than it was taking in.

“When I was asked to consider joining the HSRC Board, I was immediately pleased to have the opportunity, but wanted to be sure that I knew what I was getting into — so I asked for the current financial statements,” Harmon said. “I was told that there weren’t any.

"So I asked for the year-end financials. Again, I was told that they didn’t exist. So I asked for a copy of the current budget. Same answer.”

Managing director Linda Chambers was hired last February, in part to make operational changes that would keep the shelter afloat.

“Somebody’s got to focus in on your financials, your strategy, taking a look at how you're operating, and making sure that you're utilizing your staff and your hours to the best use,” Massa said.

Chambers worked with the board treasurer, bookkeeper and accountant to create a livable budget. She also developed a strategy that includes greater community engagement, a more efficient use of staff and partnerships with other non-profits since joining the humane society.

The shelter recently co-produced Mutts Gone Nuts with the Renaissance Theater. In February, the society will partner with Richland Young Professionals to host Pawhibition, a 1920’s casino night fundraiser.

Chambers is also working to increase communication with the public by mailing out quarterly newsletters to supporters and those who have adopted animals.

“I think because they have some history of the good work we’ve been doing, it’s really shown a good bump in our support,” Chambers said.

In November, the organization hired Toni Ross of Galion as operations manager. A licensed vet tech, Ross implemented a new hold policy that requires animals to be kept in a separate area for 10 days after arriving at the shelter. If after those 10 days the animals are healthy and have not shown signs of an infection, they are placed in the adoption room.

Ross and Chambers said the policy has reduced the occurrence of animal illness.

One change that surprised numerous members of the community was when the shelter lost one of its longest-serving employees, Missy Houghton, in January. Houghton ran the HSRC for about 12 years and worked there a total of 14. A statement released by the HSRC board confirmed Houghton resigned from the shelter on Jan. 6.

“During her employment by HSRC, Ms. Houghton exhibited a great love of animals and sought to further the mission of HSRC of caring for abused, neglected and abandoned animals,” the statement read. “We wish Ms. Houghton much success in her future endeavors.”

Both Houghton and the shelter declined to state the reason for her departure, but Houghton said she wishes nothing but good things for the humane society.

“I am proud of the work the organization accomplished while I was there, along with so many wonderful people, and I wish them success. The Humane Society is very important to our community,” she said.

Houghton will continue to advocate for the well-being of animals as deputy dog warden with the Richland County Dog Warden’s office, a position she began last October.

“I like it a lot. Obviously, I get to work with dogs so I'm super pumped about that,” Houghton said. “I like the people there, it’s a good group of people and I enjoy what I’m doing.”

The dog warden’s office enforces dog licensing laws and handles issues with stray or aggressive dogs. It also operates the Richland County Dog Shelter, a kennel where unclaimed strays are cared for until homes can be found for them.

One of Houghton’s goals as deputy dog warden is to enrich the kennel experience for the dogs awaiting adoption.

“We’ve got some stuff that we’re waiting for approval on, but we’re looking for ways for them to entertain themselves while they are in the kennels,” she said. “I would love to get a volunteer dog-walking program started so that the dogs would get out of their kennels three to four times a day."

She also hopes to start hosting adoption events for the warden’s office and heighten the region's awareness of the role it plays in the community. The dog warden's department has a tight budget and receives the majority of its funding from licensing and adoption fees.

Houghton encouraged anyone who shares her love for animals to consider volunteering.

“If you're interested in advocating for animals, reach out to an organization that meets your passions and offer help,” she said. “Ask them what they need.

"You can start small but as long as you start you're still doing something to improve the lives of animals around us.”

Both the dog warden's office and HRSC accept donations and welcome volunteers.