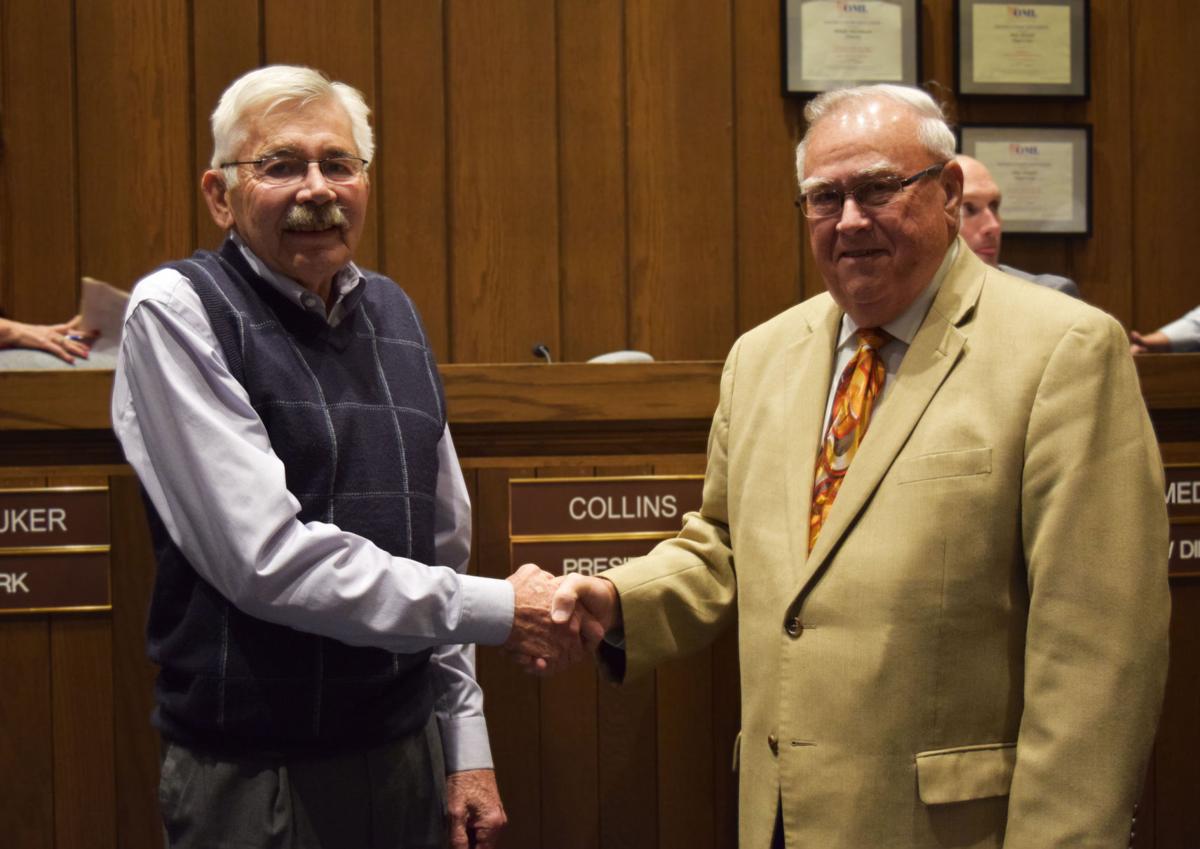 James Hellinger, left, has retired from the president of Ontario City Council. He started his first term in 2018. 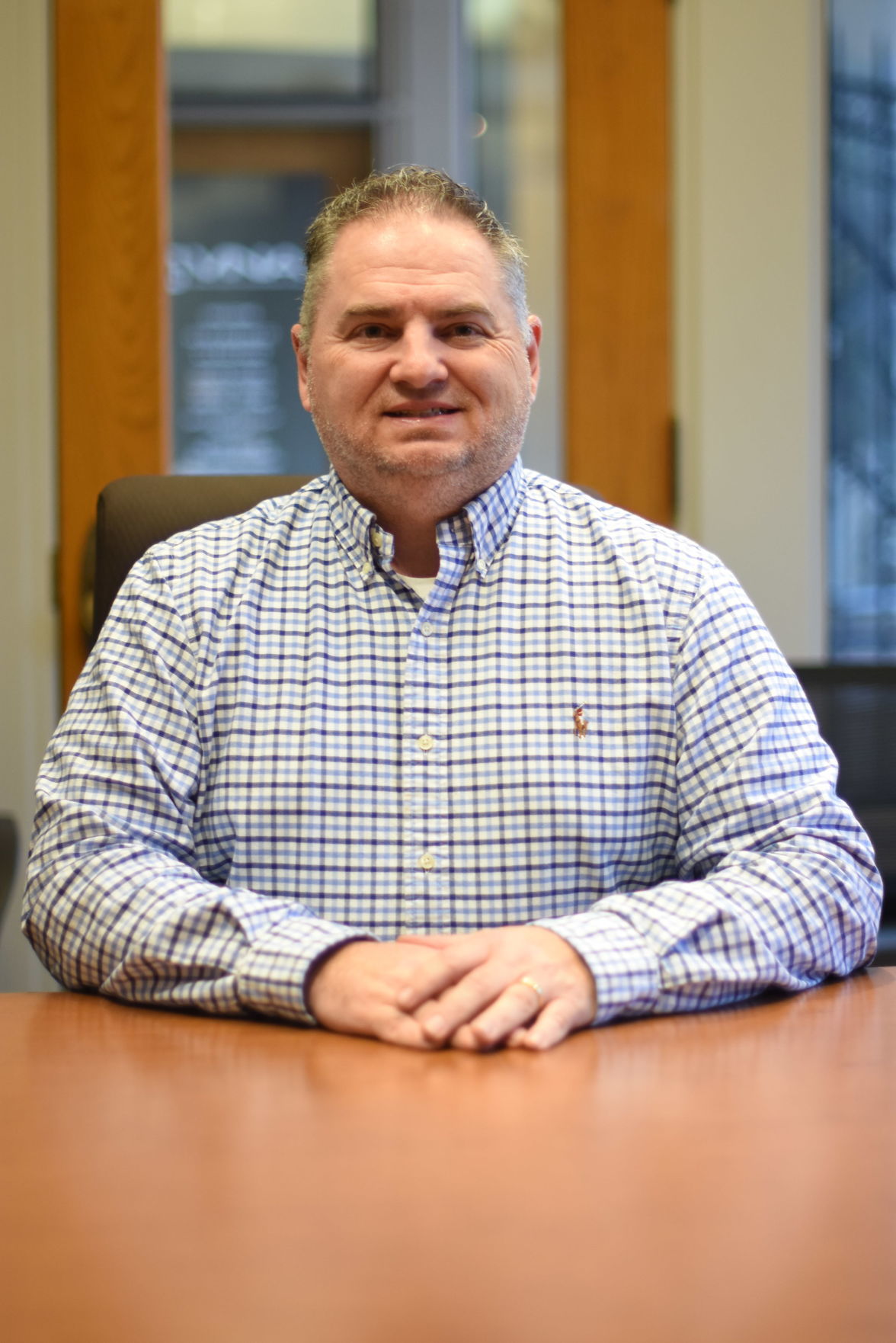 Eddie Gallo, the at large councilman for the Ontario City Council, has expressed interest in pursing the position of council president.

Previous council president James Hellinger sent a retirement letter to the GOP last month and stepped down on Nov. 1. Ontario Mayor Randy Hutchinson said the Republicans would need to replace the position within 45 days after receiving the notification.

Hellinger, who started his first term as the president in January 2018, has been absent from city council meetings for several months. Hellinger said Tuesday he has no comment on his retirement.

At-large councilman Eddie Gallo has been filling in the president’s position since Hellinger has been absent.

The president's term will last until the end of 2021. Candidates must be registered voters in the City of Ontario. All letters of interest or resumes should be emailed to rcohgop@gmail.com by Dec. 4.

The Republican party said a screening committee will review the application materials and interview candidates by phone.

Gallo said Tuesday he is looking forward to officially taking over the position. He has reached out to two Republican precinct committee members to express his interest.

“I think it's important that we have some continuity and some stability in that role,” Gallo said.

He said the president is necessary to direct committees and meetings in the correct way to go through all the details necessary to conduct the city's business. He has been on the council since 2013 and understands the importance of the role.

“I enjoy working with all the other council members," Gallo said. "We have a great council, great administration. Our mayor and service-safety director, Jeff Wilson, are the best you could possibly ask for."

Gallo has not heard of anyone else expressing interest at this point.