MANSFIELD -- A gas leak was reported at a small pump station on Saturday afternoon before 1 p.m. at the southwest corner of U.S. 42 and Hanley Road in Richland County.

Columbia Gas reported that gas was turned off at 3 p.m. Mansfield police said an evacuation order was in place with some residents unable to return home. 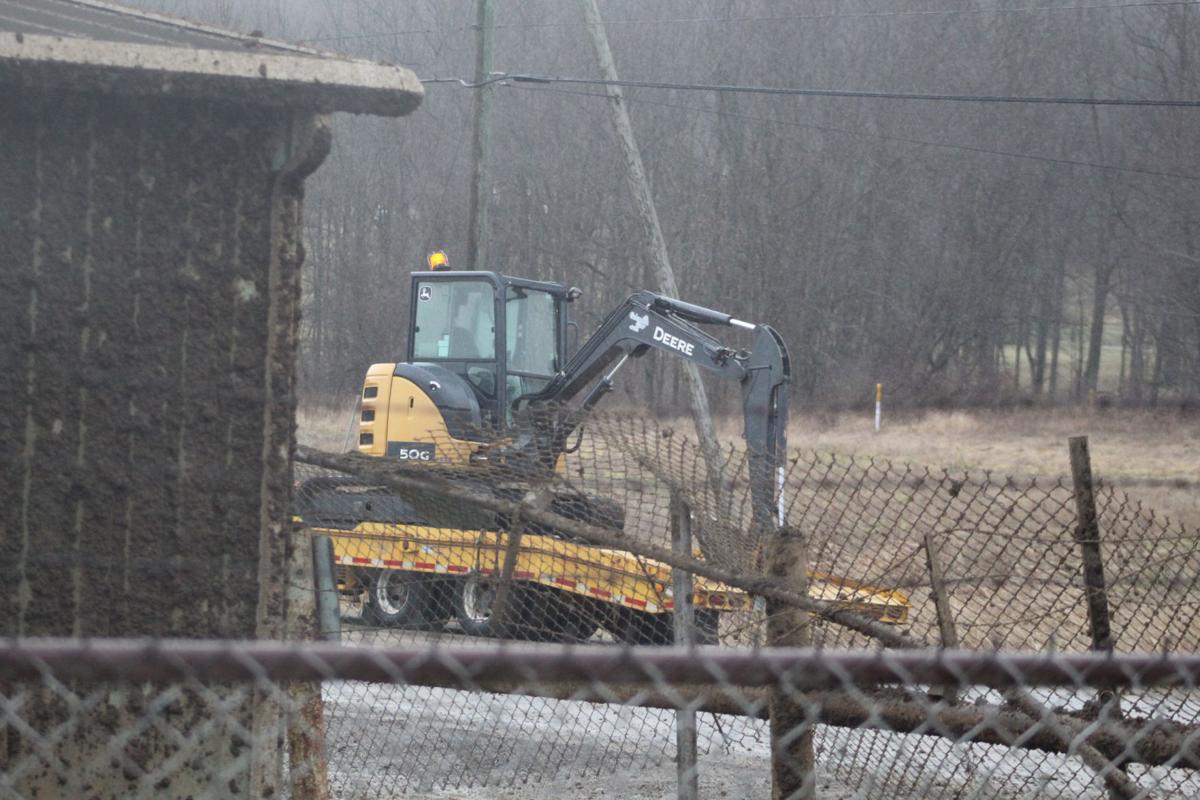 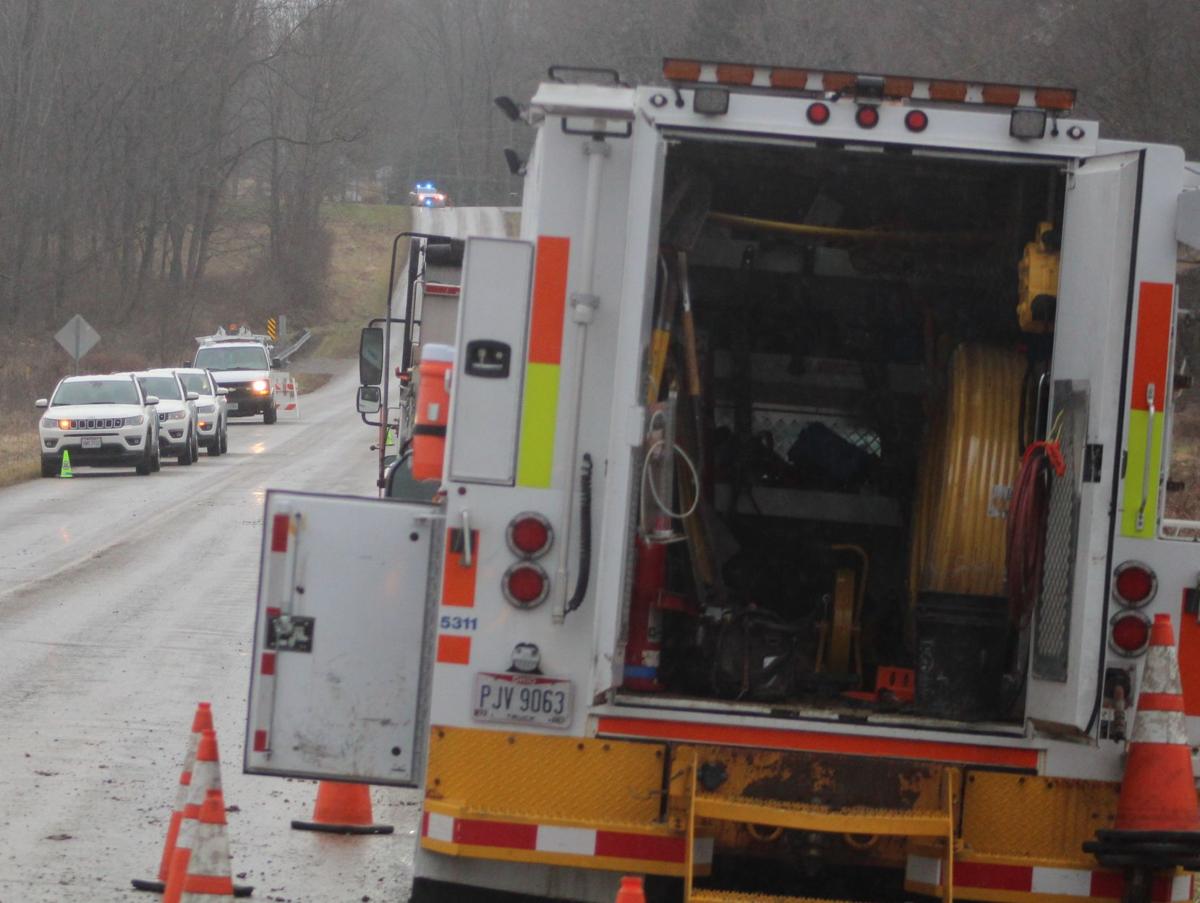 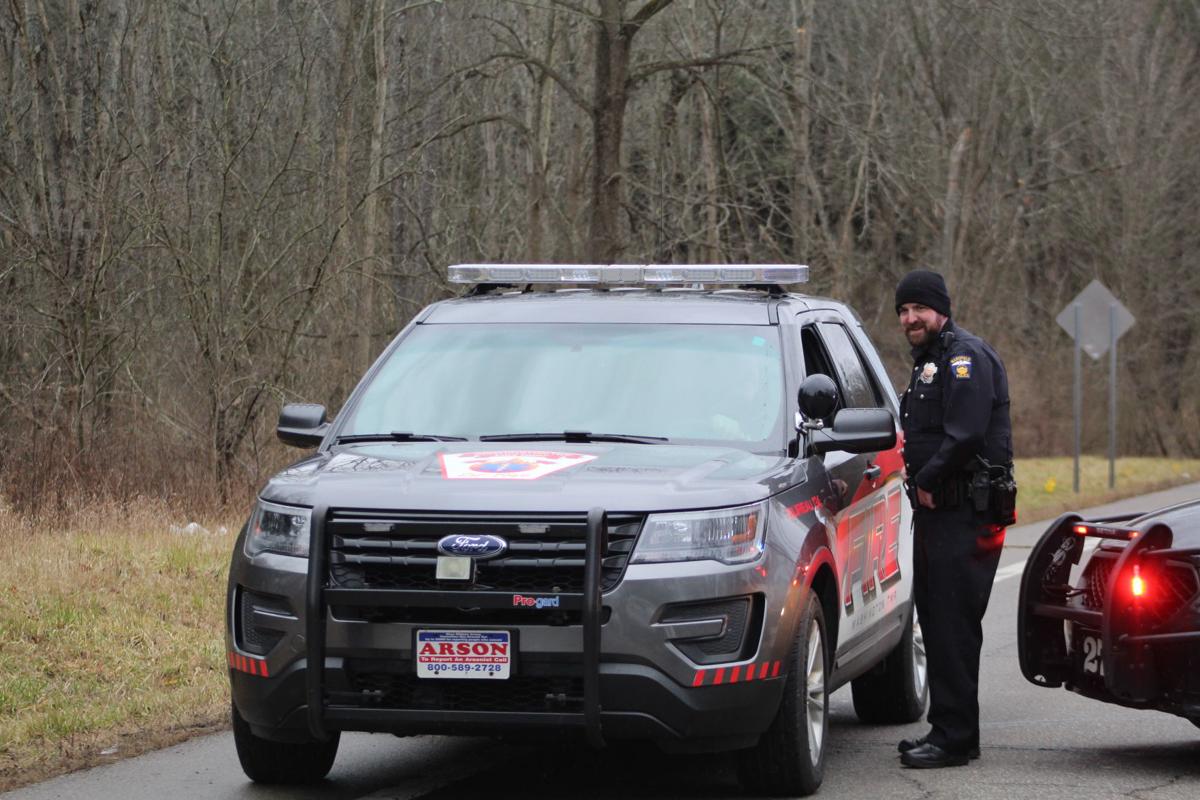 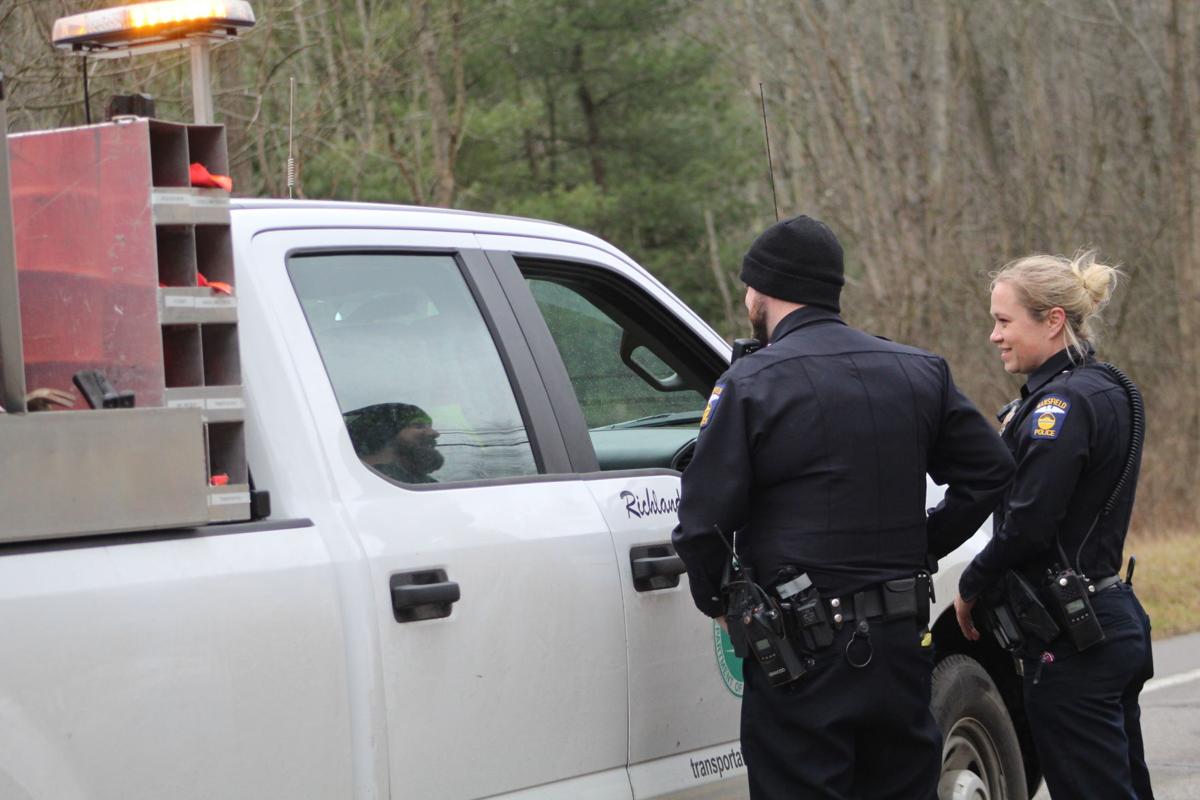 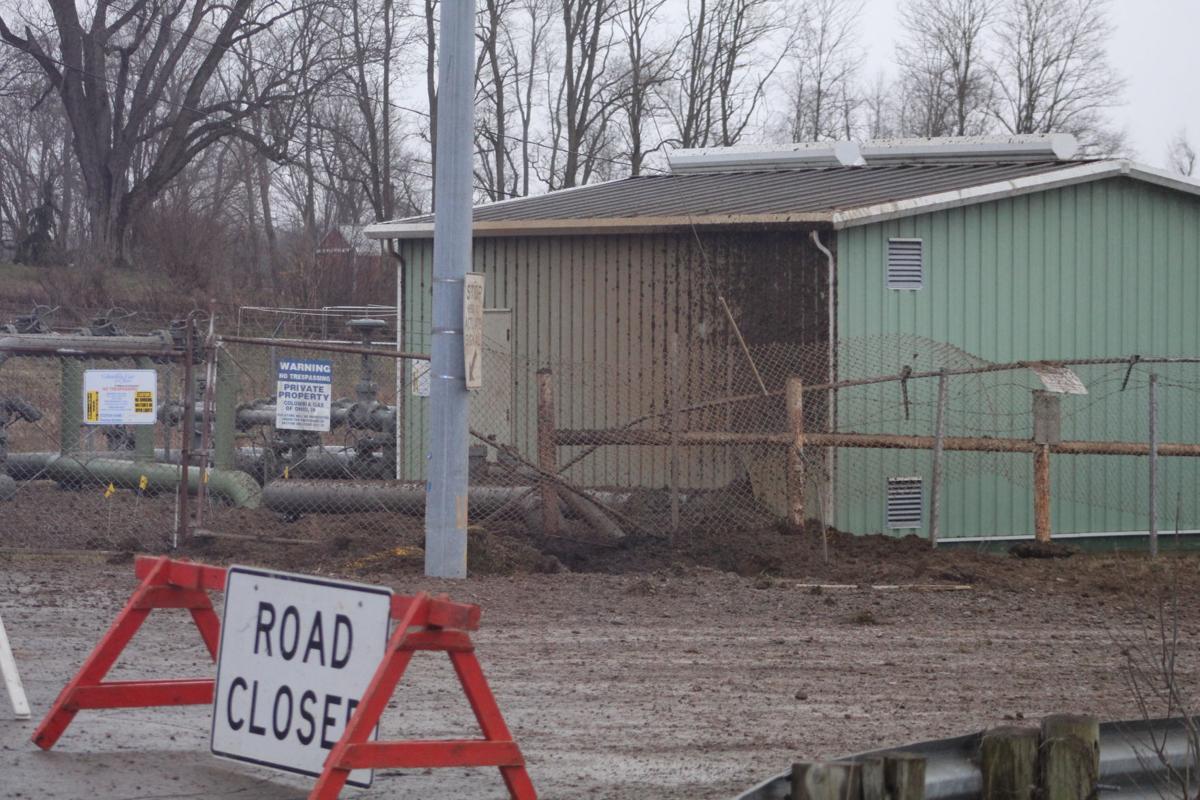 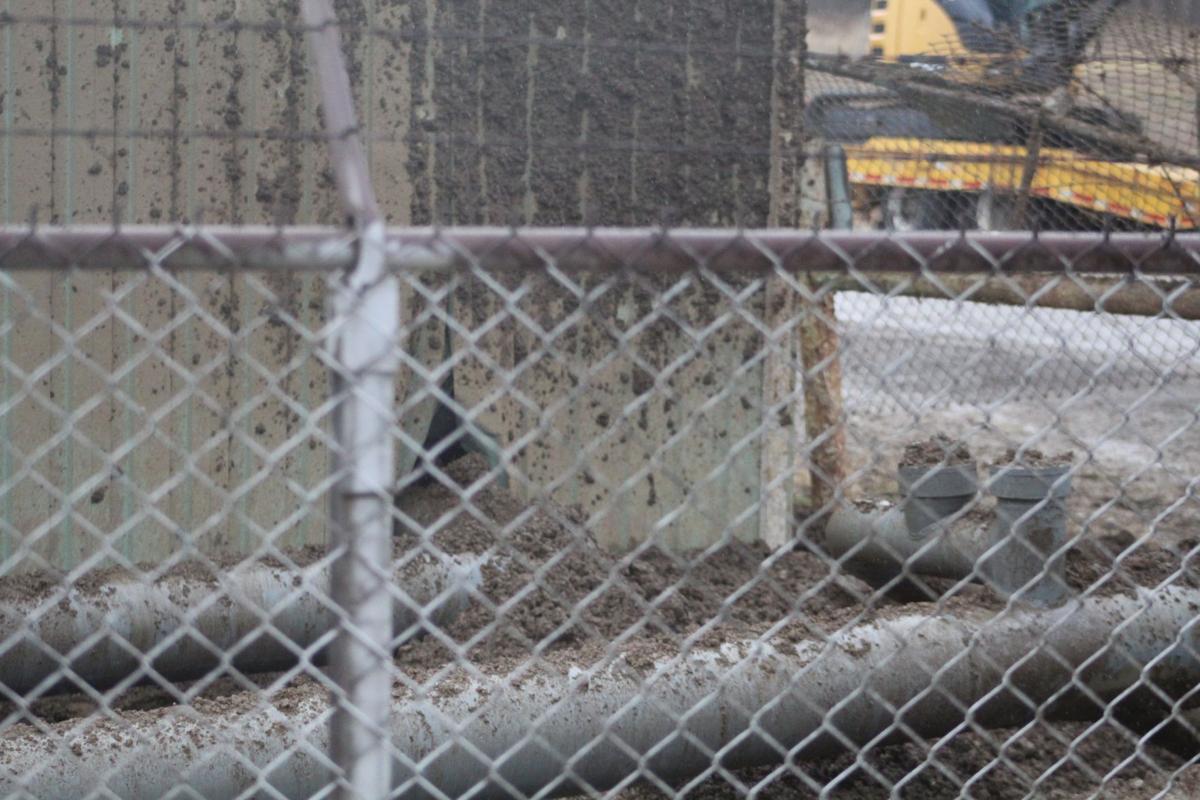 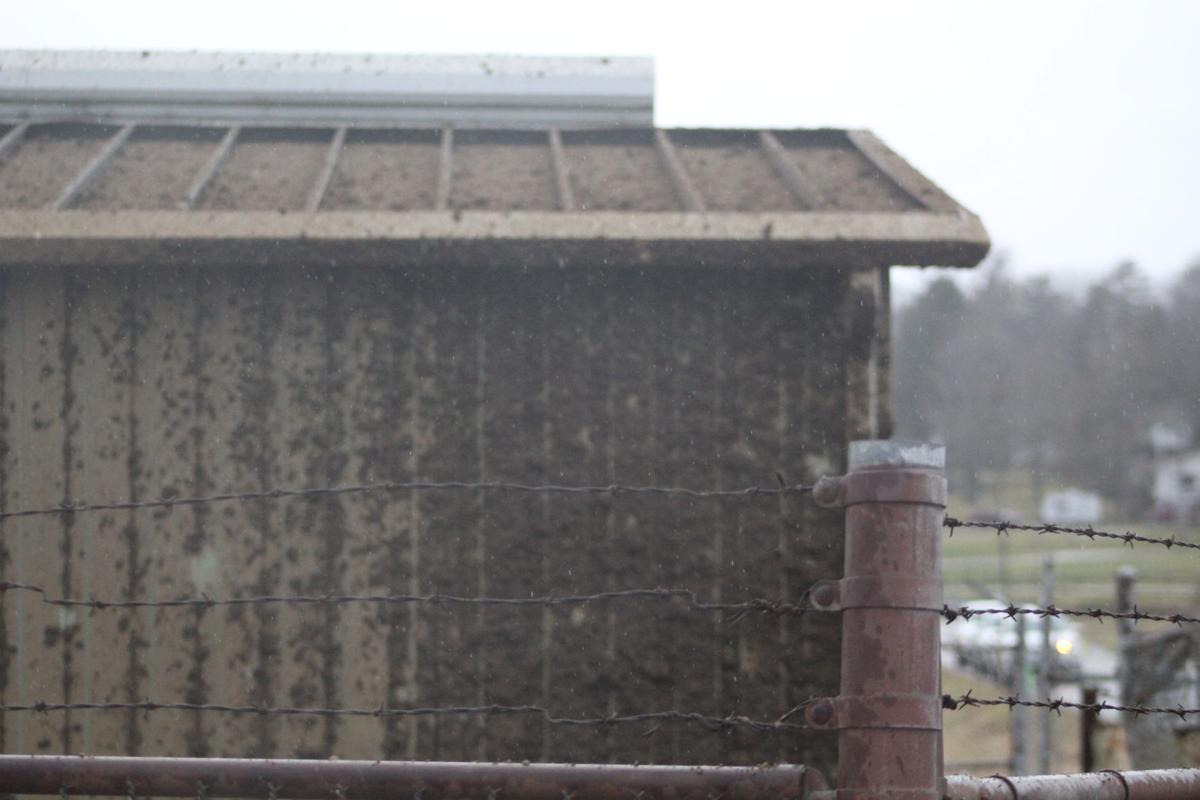 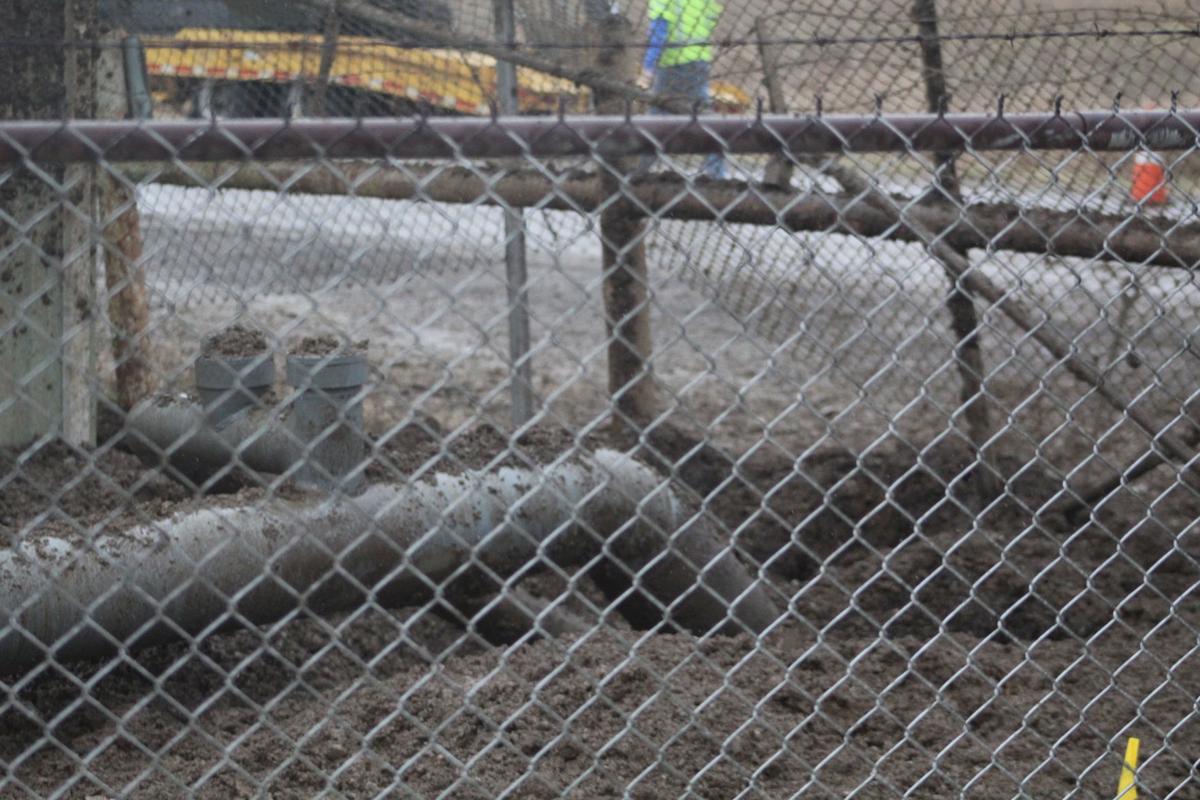 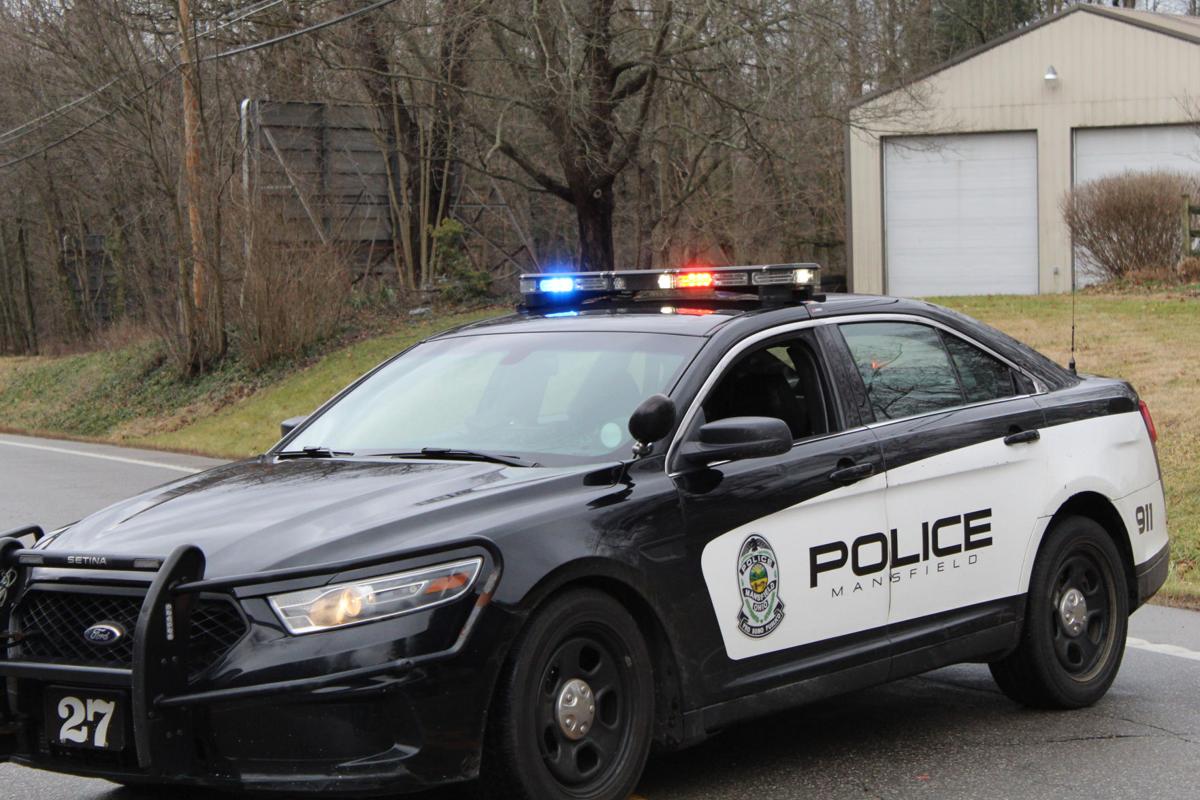 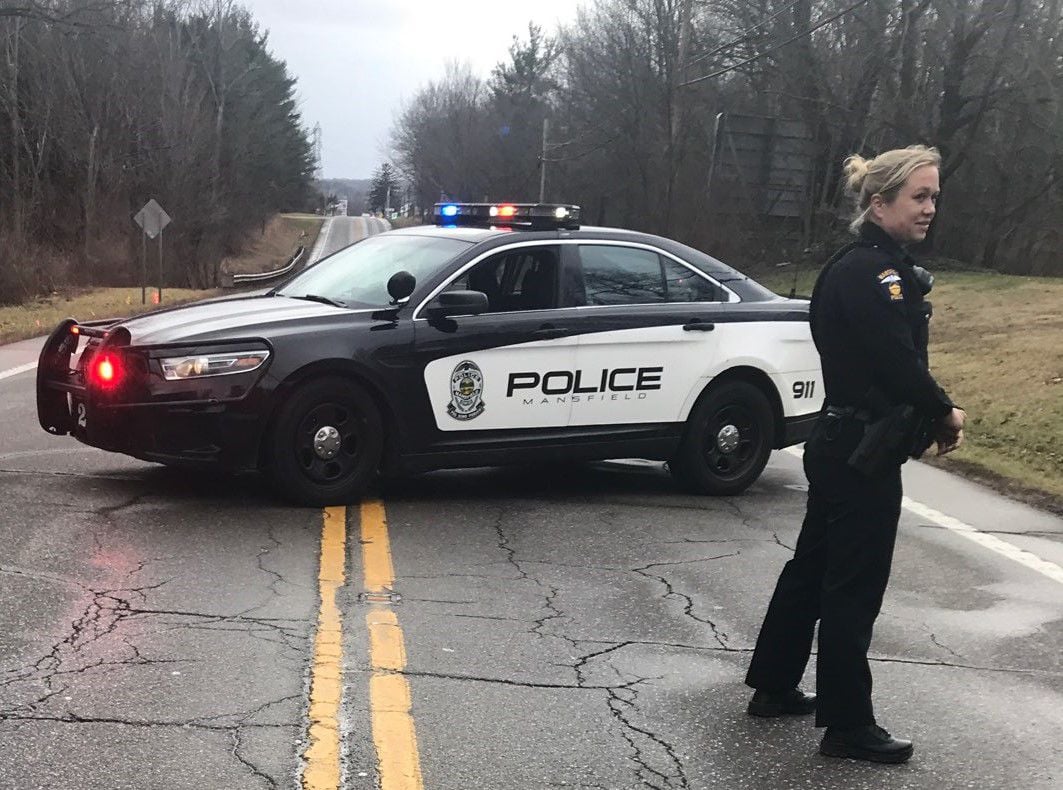 A Mansfield Police officer is at the scene of a gas leak at the corner of U.S. 42 and Hanley Road on Saturday afteroon.

A Mansfield Police officer is at the scene of a gas leak at the corner of U.S. 42 and Hanley Road on Saturday afteroon.

Traffic was blocked on U.S. 42 and Hanley Road and authorities rerouted motorists.

Some residents at the scene worried they may be forced to find motel accomodations as temperatures fall overnight and gas heat may not be available.

"It's still very early on," said Bill Loomer, a spokesman for Columbia Gas. "There are crews on site and they are working to make it as safe as possible."

Wayne's Market was evacuated as well as a small motel along U.S. 42. Some residents in the area have been impacted by the gas turnoff. The fire department has a temporary shelter in place, according to Maj. Joe Masi of the Richland County Sheriff's office.

The Washington Township Fire Department, Lexington police and the Ohio State Highway Patro all assisted at the scene.

This is a developing story.

Due to water main repairs, the City of Mansfield announced Thursday morning the temporary closure of West Fourth Street from Western Avenue to West Park Street.

MANSFIELD -- The City of Mansfield Water Repair Department has lift…