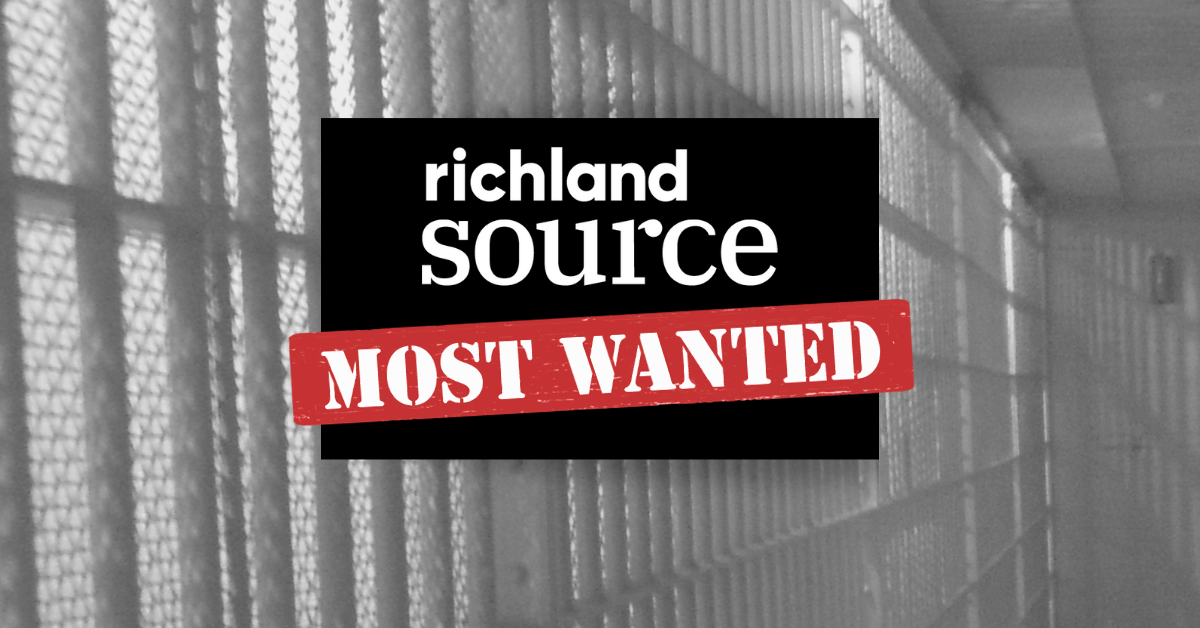 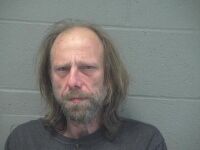 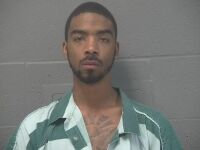 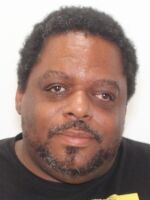 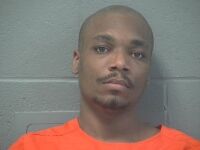 MANSFIELD — A man wanted for corruption, weapons under disability and  aggravated possession of drugs is on this week's list of Most Wanted suspects, as compiled by the Northern Ohio Violent Fugitives Task Force in the Richland County Division.

Charles McCarty II, 45, with ties to Mansfield and Wooster, is also wanted for alleged tampering with evidence and carrying a concealed weapon, the task force said in an emailed press release Tuesday.

McCarty is 6-feet tall and weighs 195 pounds with blond hair and blue eyes.

Also being sought by the task force this week are:

-- Vemarco Johnson, 24, who is 5-10 and 170 pounds with black hair and brown eyes. With ties to the Mansfield area, he is wanted for alleged illegal conveyance.

-- Clifton Battle, 46, who is 5-11 and 289 pounds with black hair and brown eyes. He is wanted for alleged complicity to felonious assault and has ties to the Mansfield area.

-- Karshawn Battle, 20, who is 6-feet tall and weighs 200 pounds. With black hair and brown eyes, he is wanted for felonious assault. Authorities said he has ties to the Mansfield area.

Anyone with information on the whereabouts of any of these fugitives is asked to call the Northern Ohio Violent Fugitive Task Force at 419-774-3565 or 1-866-4-WANTED.

People also can text the keyword "WANTED" and send a tip to 847411, or visit www.usmarshals.gov/district/oh-n/fugitives. Reward money is available, but tipsters also can remain anonymous.