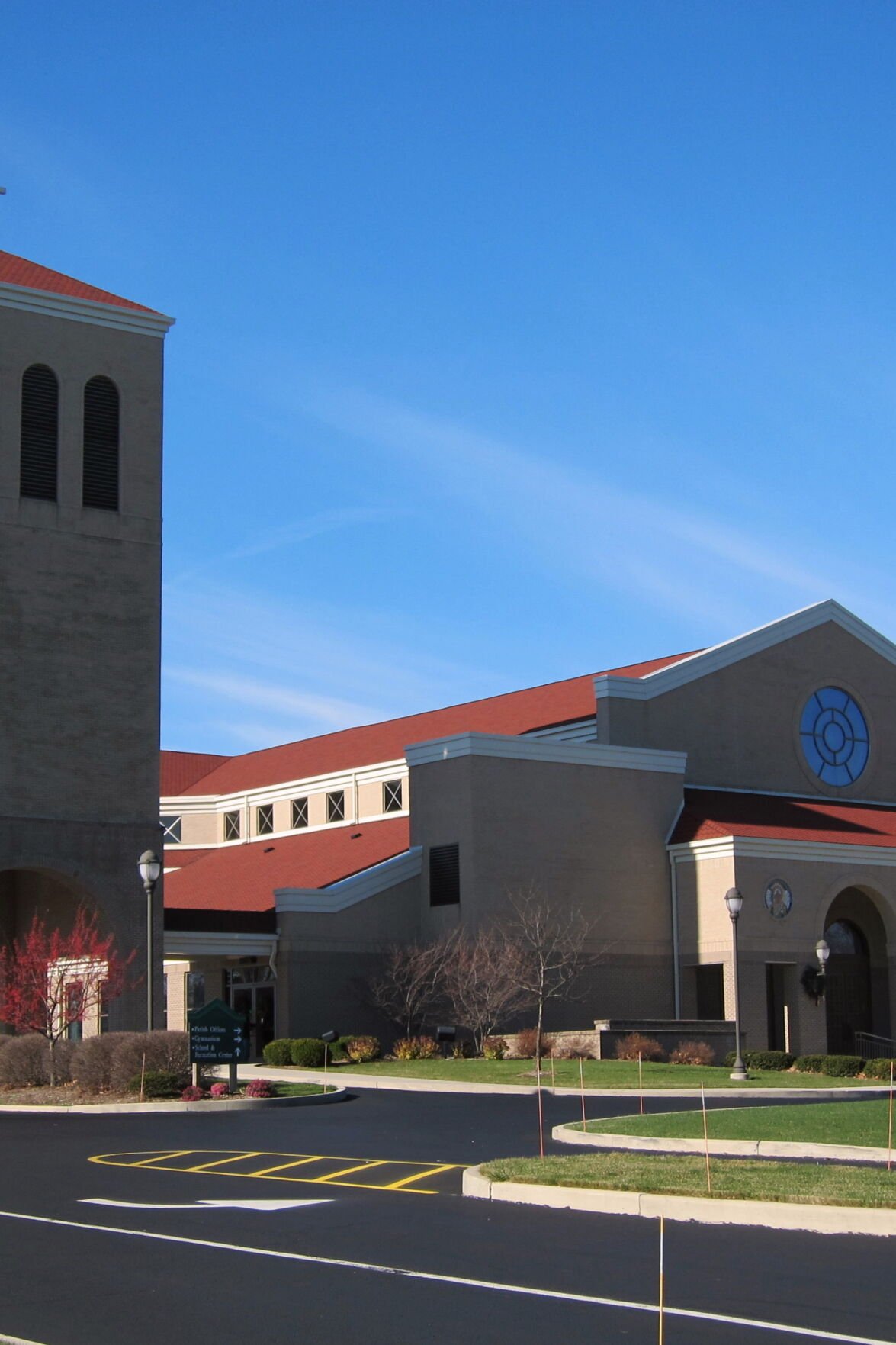 Rev. Michael Zacharias was serving as pastor of St. Michael the Archangel parish in Findlay. 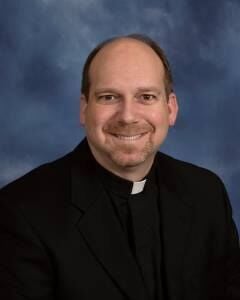 FINDLAY -- A former Roman Catholic priest at Mansfield St. Peter's Church was placed on administrative leave by the Diocese of Toledo after his arrest in Findlay on Tuesday morning.

Bishop Daniel E. Thomas placed Rev. Michael Zacharias, 53, a priest of the Diocese of Toledo and pastor of St. Michael the Archangel parish in Findlay, on administrative leave after he was reportedly arrested by FBI agents on charges of sex trafficking, coercion and enticement.

According to a story in the Toledo Blade, FBI Special Agent in Charge Eric Smith said Zacharias is believed to have been grooming and engaging in sexual conduct with minors since the late 1990s.

He said there are two victims in the criminal complaint, but authorities believe there are more.

Rectory records show Zacharias served as a priest at Mansfield St. Peter's from July 2002 until July 2007, according to Rev. Gregory Hite, the current pastor of the church.

The Blade reported the Northwest Ohio Child Exploitation and Human Trafficking Task Force took the priest into custody after a 7 a.m. Mass at St. Michael Parish, a service which was posted on the parish Facebook page.

Smith conducted a televised press conference after the arrest, offering insights into the case.

"We grieve for the loss of innocence for those victims and also for those parishioners who placed their trust in someone who used that trust to prey on not only innocent, but often times vulnerable and at-risk children," Smith said.

"We suspect again there are other victims in this community and others where Father Michael Zacharias has served," Smith said.

The FBI agent said information related to the case against Zacharias came as a result of an unrelated investigation. He said Zacharias served in multiple parishes around northwest Ohio.

"Based on our investigation, individuals were targeted and groomed over a long period of time for continued gratification," Smith said.

The Toledo newspaper said Zacharias faces charges of coercion and enticement, sex trafficking of a minor, and sex trafficking of an adult by force, fraud, or coercion. He is slated for a first appearance in U.S. District Court in Toledo on Tuesday afternoon, The Blade reported.

Smith encouraged anyone who has had unwanted sexual contact with the priest to contact the FBI at 216-622-6842.

In its announcement, the Diocese said its action was taken immediately upon receiving word of the arrest.

The Toledo Diocese has been informed of the "grave and reprehensible charges of a sexual nature, with minors and adults," and is cooperating fully with law enforcement, it said in an email.

In the email, Thomas expressed his revulsion at the charges, saying, "I am profoundly shocked and grieved to learn of these charges against one of our priests. The Church cannot and will not tolerate any such behavior and takes any sexual abuse or misconduct on the part of a cleric with the utmost seriousness. As we await the outcome of the criminal investigation, our prayers go out to anyone affected by this situation."

Zacharias was ordained a priest in 2002 and these are the first such allegations to be raised against him, the diocese said.

Zacharias cannot exercise public priestly ministry, administer any of the Sacraments, wear clerical attire or present himself as a priest. Administrative leave is a precautionary measure while an allegation is being investigated.

Any allegation of sexual abuse of a minor by a priest, deacon, staff member or volunteer affiliated with the Diocese of Toledo should first be reported to local law enforcement where the abuse is alleged to have occurred, the diocese said.

To report any allegation regarding this case, please first contact the FBI at 216-622-6842. Please also report any such allegation to the Diocesan Victim Assistance Coordinator at 419-214-4880, the diocese said.