The Richland County Jail is located at 73 E. 2nd St. in Mansfield. 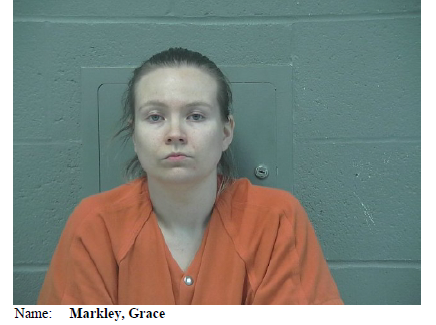 On July 20, the Sheriff’s Major Crime’s unit was contacted and a plan was put into place to intercept the suspected conveyance attempt, Sheldon said.

Upon Markley’s entry into the Richland County Jail a search was conducted and she was found to be in possession of methamphetamines.