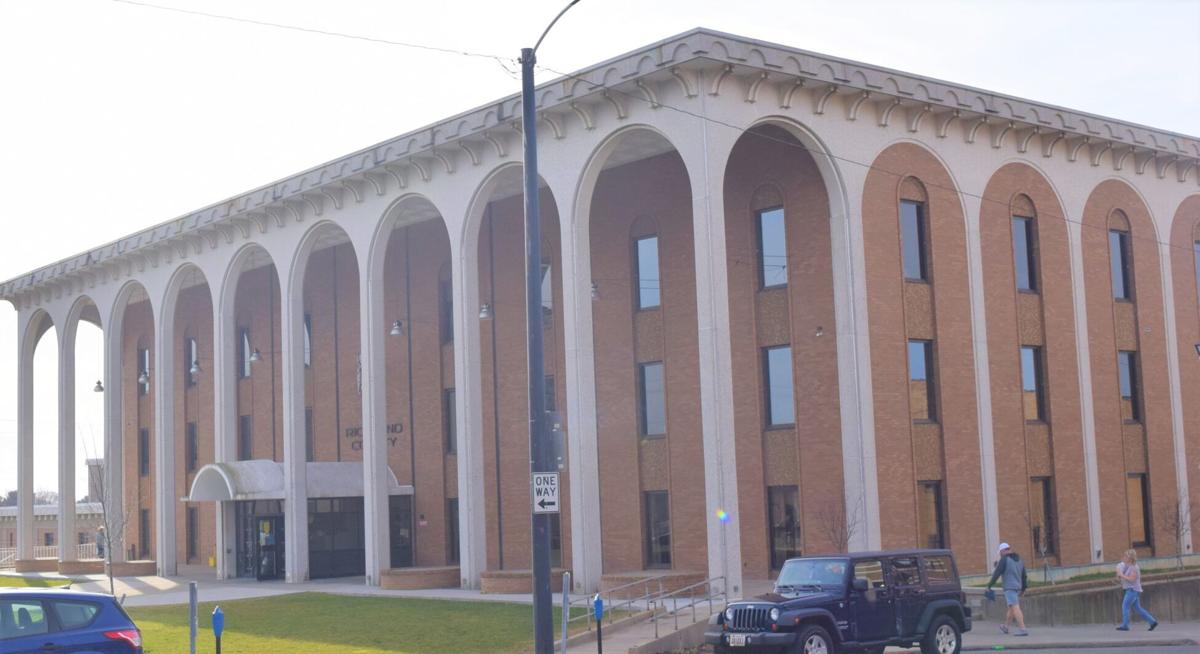 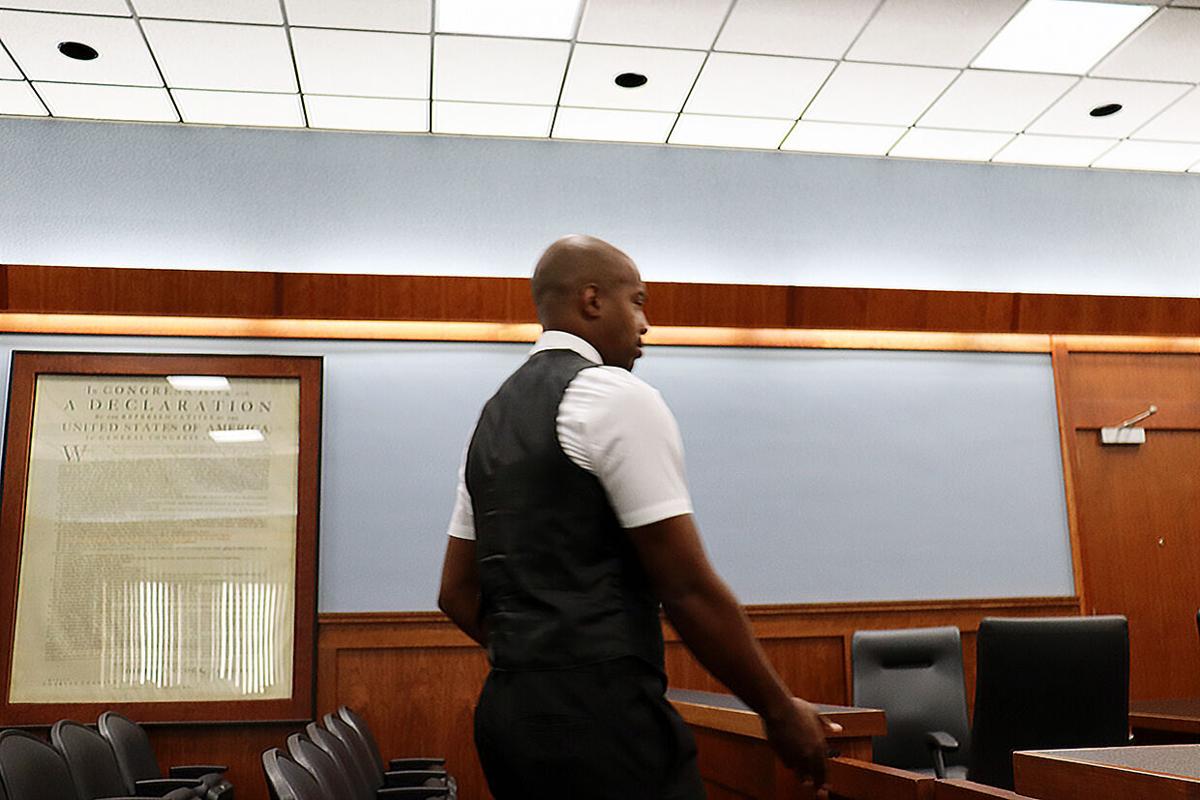 Finley, 32, was originally charged by the county prosecutor’s office for 120 counts of unauthorized use of the Law Enforcement Automated Database System (LEADS), according to assistant prosecutor Matt Metcalf.

The defendant and the prosecutor’s office reached a plea agreement in late May. Finley agreed to surrender his Ohio Peace Officer Training Academy license and pled guilty to 10 charges. The prosecutor has dismissed the other 110 charges.

A reader recently asked Richland Source to look into the case through the Open Source platform.

Finley joined the Ontario Police Department (OPD) in March 2017 as a police officer and school resource officer, according to Chief Tommy Hill. His position was terminated in March 2020 because of the LEADS violations.

In the sentencing hearing on Thursday, Metcalf said law enforcement uses LEADS to help with warrants and search for ID, social security numbers and other confidential information. It requires officers to take training and get certifications each year, which Finley completed.

Metcalf said he doesn’t think it’s a coincidence that many individuals Finley looked up were women between the ages of 20 and 40. He said there are certain alarming things in the case, but it is a nonviolent, fifth-degree felony.

He said the prosecutor’s office is happy to accept the plea agreement.

During the hearing, Finley said it was a great blessing for him to serve in law enforcement. He believed he was very fortunate to use his gifts to help others and was grateful for the opportunities.

Finley, who currently works at a health service center in Wooster, said he will keep serving the communities in other ways.

James Mayer III, Finley’s attorney, said his client regrets the conduct and is ready to close this chapter and move on.

Before imposing the sentencing, Judge Phillip Naumoff said no victims have asked for any prison time from Finley, according to the victim’s impact statements.

“Most of the victims seem to be confused, not really understanding what's going on or what happened,” Judge Naumoff said.

While nobody was hurt, he said the fact of the matter is people lost trust in law enforcement.

He also said what Finley did was non-sealable offenses, which he said is a bigger punishment than anything else.

At the end of the hearing, Judge Naumoff said he will go along with the plea agreement and put Finley on probation for three years. Finley also has to pay a $2,500 fine and the court costs. If he violates the probation, the judge said he will be facing a prison term of 10 years, along with three years of discretionary parole.