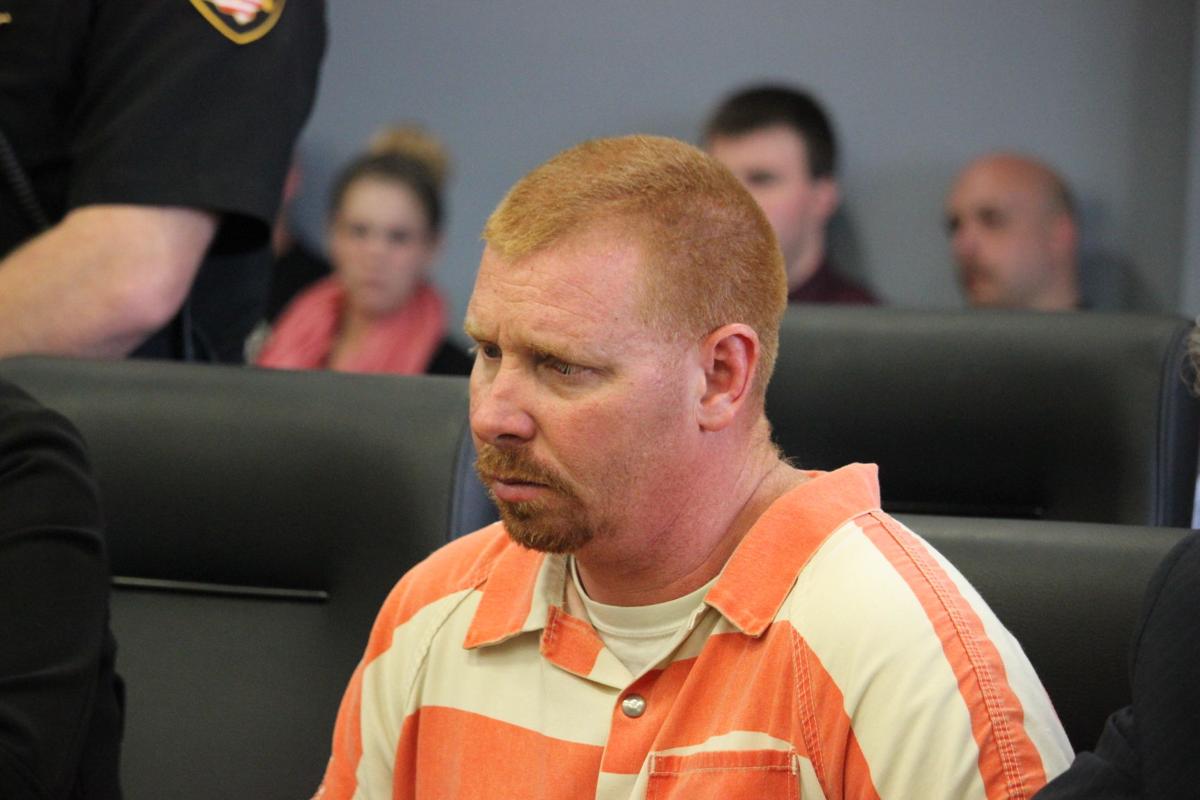 Michael Garn, a former Mansfield Police Department officer is given a 12.5-year sentence. 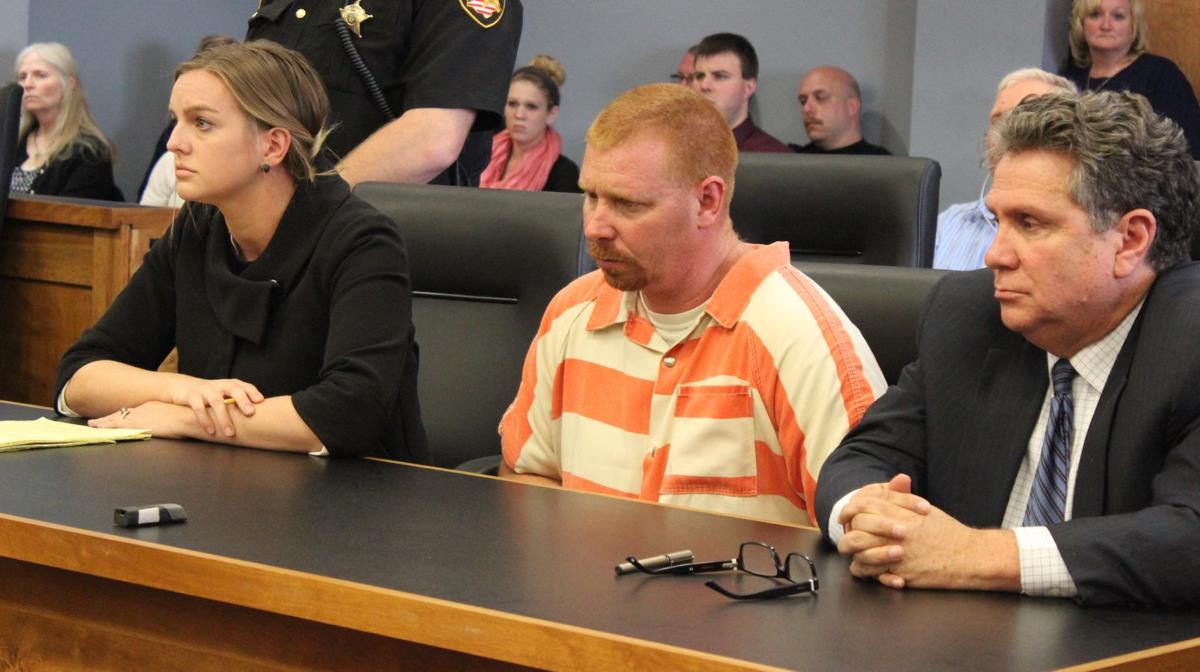 Garn, 42, gets emotional while listening to his sister-in-law speak about his nine-year-old son. 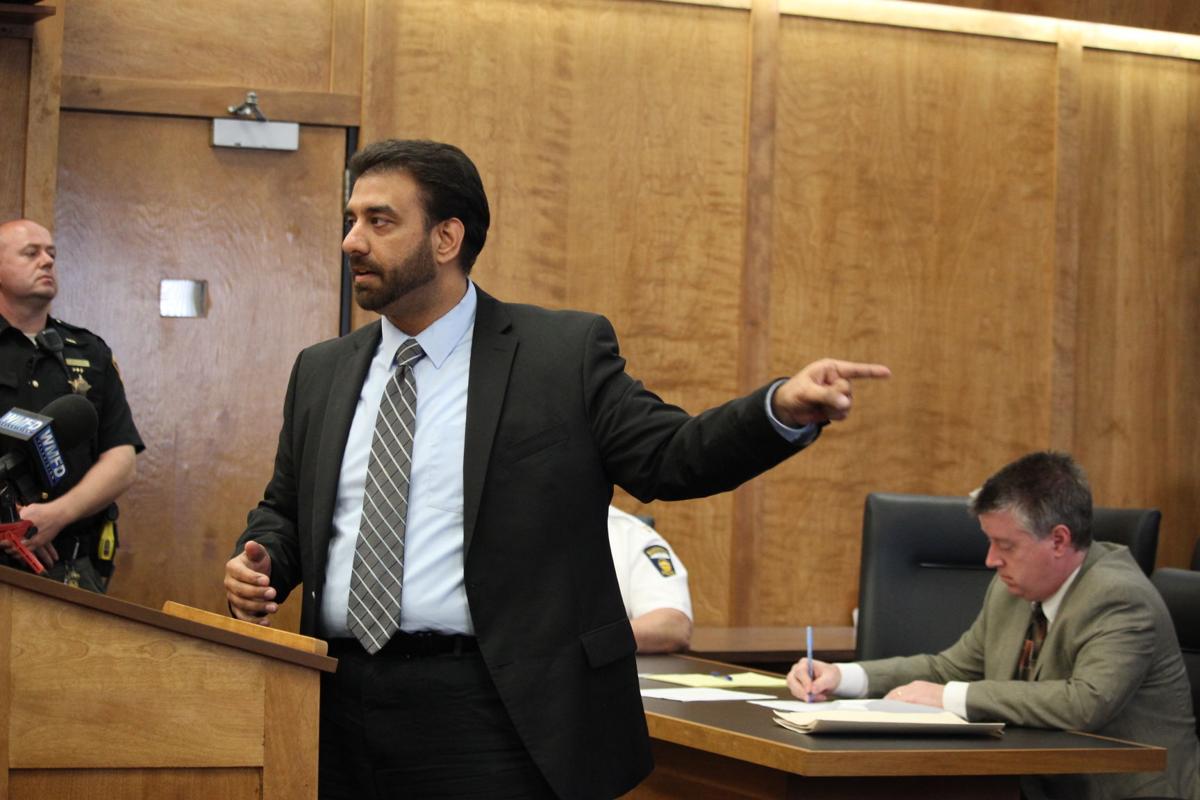 Garn, who worked for 16 years as a police officer in Ashland and Richland counties, was found guilty by a jury of 10 men and two women on 25 counts on Friday. Specifically, he was convicted of sexual battery, menacing by stalking, tampering with evidence, 10 counts of dereliction of duty and 12 counts of misuse of a law enforcement computer.

Robinson said the harshness of the sentencing came in part because Garn's actions led to testifying witnesses losing trust in the Mansfield Police Department. The judge also said his job in sentencing is to protect the public and to punish the offender.

“Then there’s the use of LEADS which again was for personal gain.”

Robinson was quick to point out Garn’s career as an officer spoiled MPD’s name. He said 99 percent of officers do their job well, and it just takes a few to spoil the reputation.

She pleaded the judge to take pity on the Garn family, who she said was faithful and close-knit. She pleaded with Robinson about Garn’s son, who is “at a very impressionable age” and his son idolizes his father.

“I want to point out Michael Garn is a good man," Kinney said. "He is not who this court is making him out to be.”

After the hearing, Capt. Bret Snavely said the MPD understood the department would be taking a hit from the community. He said he wanted to remind the community Mansfield Police led the investigation and reported the situation to the FBI. The FBI decided to leave it as a local matter and the city police investigated all of the allegations.

“Some of the officers were told some of these things during their daily duties,” Snavely said. “And they reported it to us, which prompted further investigation.”

Garn was suspended without pay last year, and was reportedly fired last week.