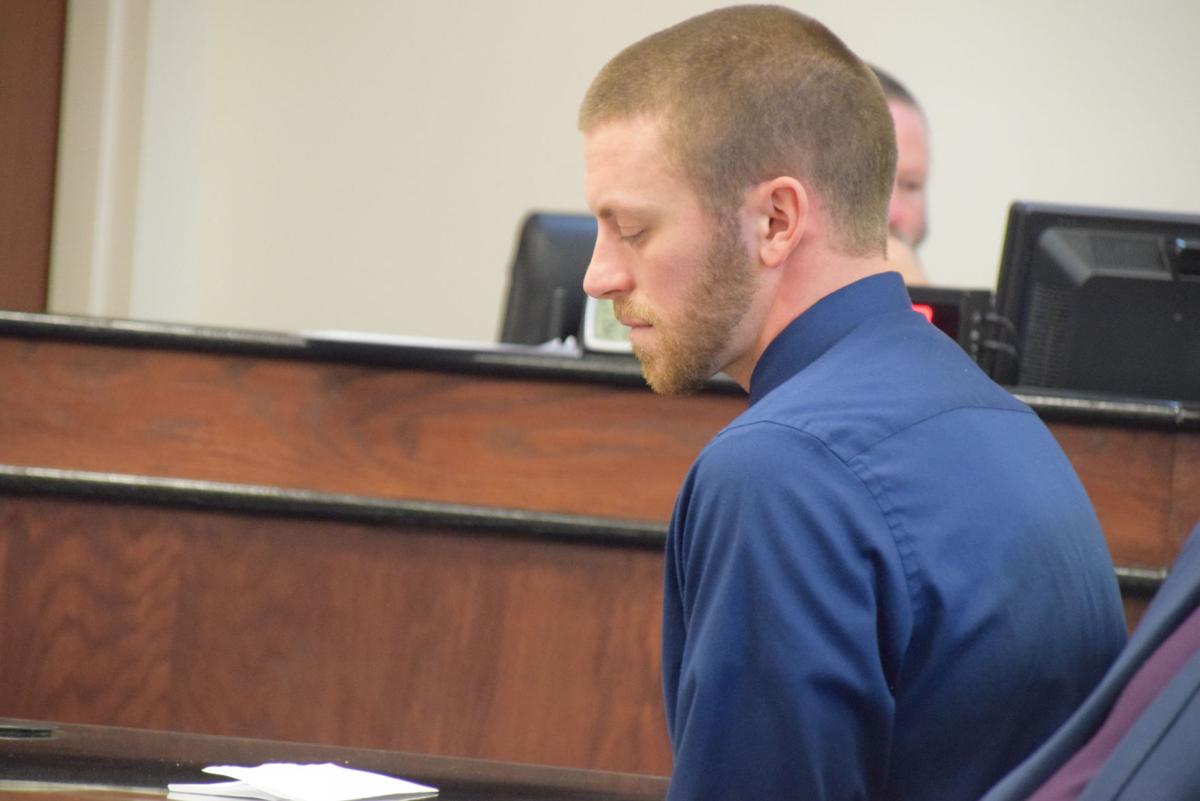 Robert Altenburger was sentenced to 18 months in prison for 5 counts of Vouyerism. 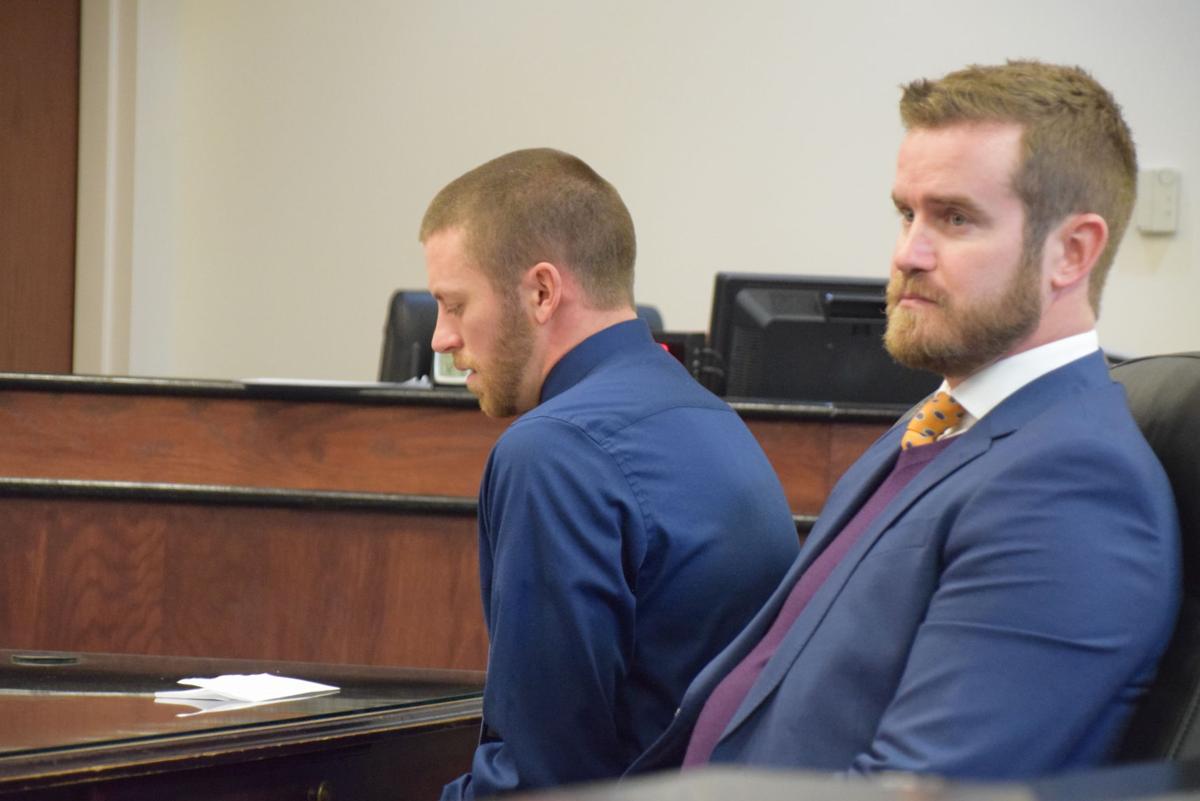 Ashland County Common Pleas Judge John Good sentenced Altenburger to 18 months in jail and a $2,500 fine, or $500 for each of five counts of vouyerism, which Altenburger pleaded guilty to last month.

"This is the most serious form of the offense, and the court is finding anything less than maximum, consecutive sentences would be demeaning to the seriousness of this misconduct," Good said.

The maximum possible sentence for each count of vouyerism is 180 days per charge. However, because of a limitation of the court's sentencing abilities, Good couldn't sentence Altenburger to any more than 18 months in jail. For this reason, Altenburger received three consecutive 180-day sentences, and the two additional 180 days will be served concurrently with the first two.

Once released, Altenburger must register as a sex offender for 15 years.

The Hillsdale High School and Middle School art teacher and cross country coach used a phone to capture video recordings under the skirts and dresses of five female students, ranging in age from 11 to 15, on Aug. 22 and Aug. 30. Once informed, the district immediately placed him on leave.

According to his conversations with the victims and their parents, Good said Altenburger once placed his phone on the ground between a student's legs while leaning over to tie his shoes. Another time, he placed his phone between a girl's legs, leading her to immediately cross them. On another occasion, he had massaged a female student's shoulders and told her how well she was doing in school before attempting to place his phone between her legs. One of the two dates was picture day.

"So when the little girls are in their dresses, you felt this compulsion, this impulse to make some of your own child pornography," Good said.

Since then, many of the girls, who once loved school, don't want to attend for fear of bullying. Others don't even want to go outside, Judge Good continued. One of the children destroyed her favorite dress, and one family is in the process of selling their house and leaving Ashland County.

Good considered probation as a way to monitor Altenburger and to keep him away from children. But the judge decided against it.

"I can't imagine finding anything less than the maximum sentence is necessary. In fact, I think it's inadequate."

Approximately 30 letters were submitted on behalf of Altenburger by friends, family and community members.

"What stood out to me was almost every single person expressed how surprised and shocked they were that Mr. Altenburger had committed these offenses. I think it speaks highly of Mr. Altenburger and his character, and I think that shows just how out of character this was," defense attorney Matthew Malone said.

Malone also highlighted how Altenburger has begun seeing a counselor and is going through the process to voluntarily surrender his teaching license. Prior to August, Altenburger had no criminal history.

"I'm really sorry for what I've done. I know my actions were shameful and I know what I did was wrong and I'll never say it wasn't wrong," Altenburger said. "My actions have impacted a lot of people. And I will continue to whatever I can do and need to do to in order to make sure I've learned from the mistakes I've made and to make every effort not to do it again."

No victims or representatives spoke for them at the sentencing, but one of the affected students submitted a letter.

"When everything first happened, I was nervous that I got a nice man in trouble. As I waited to find out if you did do it, I was scared and then I found out you did do it. I didn't believe it. I just wanted to close my ears," the letter said. "The next day, I was worried people would find out I was one of the girls.

When Altenburger heard the message, he broke into tears. Judge Good called it "hard to listen to."

"These children, they all like you. They aren't lying. They didn't want to talk. They broke down in tears. They sobbed. they felt like it was their fault that poor Mr. Altenbruger got in trouble. Poor Mr. Altenburger who took advantage (of them)," Good said.

This wasn't a "lapse in judgement" or a "mistake" as described in Altenburger's many letters of support, Good said.

There is no distinction between vouyerism against children and adults, which factored into Good's decision to choose a maximum sentence.

Further, he said family letters and conversations with Altenburger had pointed to a "life-long compulsion" -- a problem that started as a child and continued into college and adulthood.