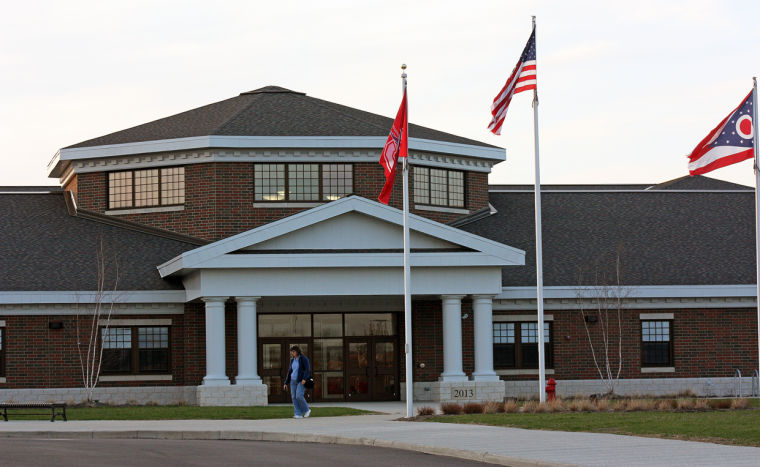 Current school board members Lorie White and Mark Fisher and challenger Carl Ridenour are all on the ballot for two open seats on the Shelby City Schools board of education. 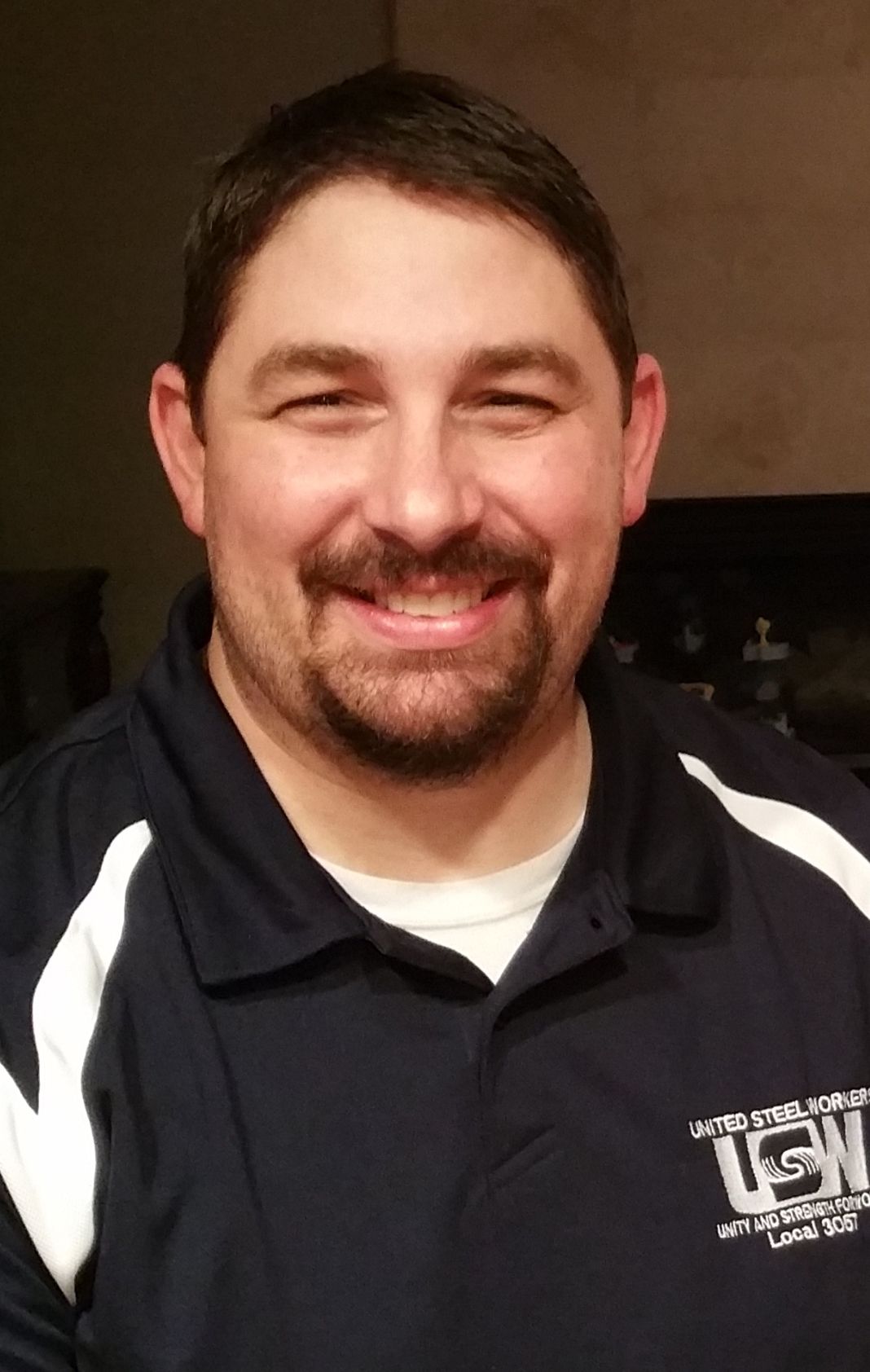 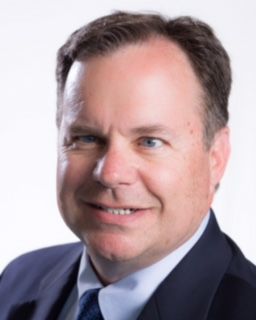 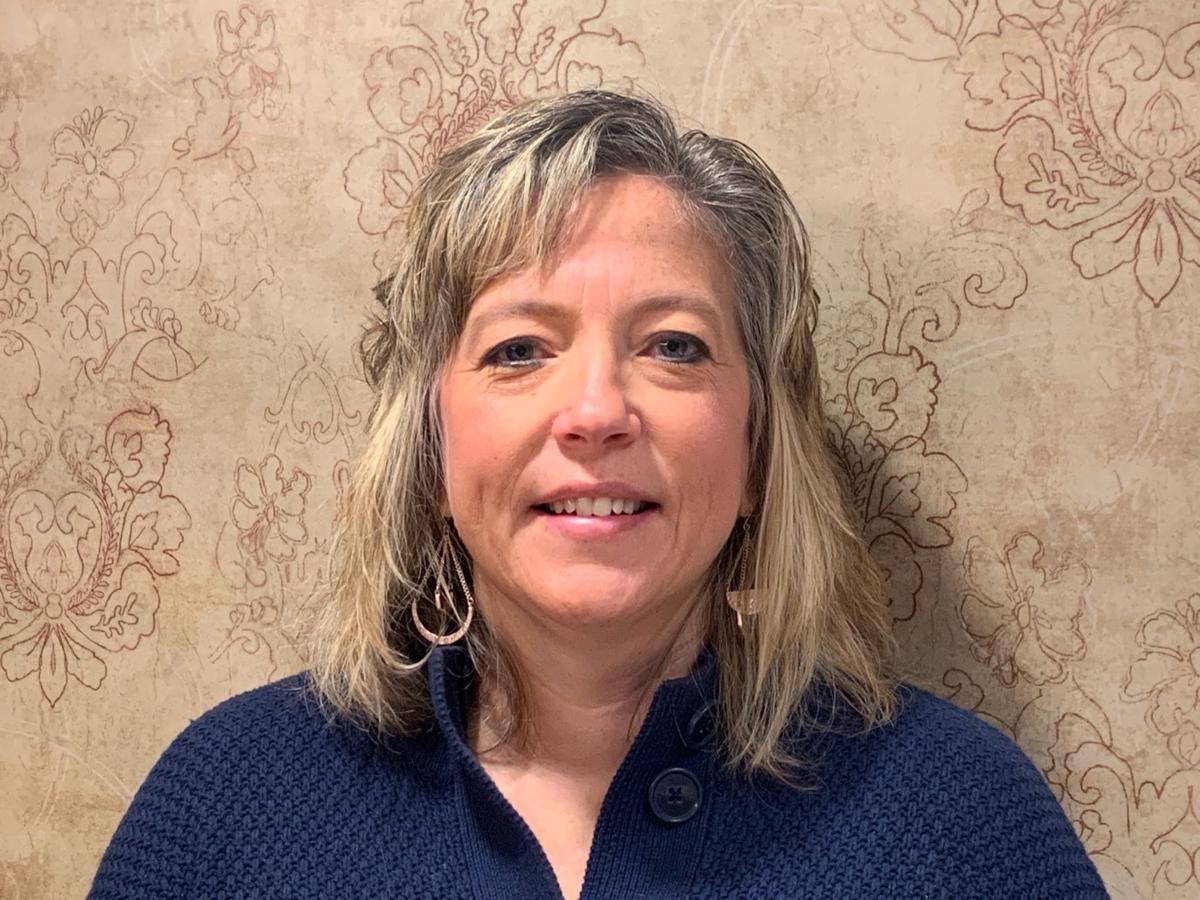 SHELBY — There will be two seats up for grabs on the Shelby City Schools board of education in November. Current members Lorie White and Mark Fisher are on the ballot to retain their seats, along with challenger Carl Ridenour.

The Shelby board meets at least monthly to approve school policies, personnel matters including hires and resignations and other district business. Board members are paid $125 per meeting.

Fisher, a resident of 94 Grayson Ct., is seeking re-election to his second term on the board. Fisher, 46, is a lifelong Shelby resident. He spent 11 years on the Shelby Police Force and has 25 years of experience at ArcelorMittal, where he is currently employed as a steelworker. Fisher said his four children, all enrolled in Shelby schools, were his primary motivation to run.

“My kids are heavily involved in the schools, so I just thought I could help make a difference,” he said.

Fisher believes his ties to the community and knowledge of contract negotiations equip him for the school board. He served as vice president of the United Steel Workers Local 3057 union for nine years. He also makes time to coach his children’s sports teams, coaching football, basketball and baseball at the schools and the YMCA.

If re-elected, Fisher said he will prioritize the well-being of the students and fiscal responsibility.

“I believe in education and that’s the most important thing, that we're striving to get a good education for our kids,” he said. “I want to be a good steward of the taxpayers’ money.”

Lorie White, of 112 W Park Drive, is currently finishing her third term as a school board member. Her two oldest children are Shelby alumni; her youngest is enrolled at Shelby High School.

White, 49, stated that she’s acquired a “well-rounded” knowledge of the school system in her twelve years a board member. She’s running because she feels there is “unfinished business” in the district, including the building project, evaluating athletic facilities and union contract negotiations.

“First and foremost, my goal for this service period is to provide whatever support necessary to the staff and administration to get our students achieving at their highest levels,” said White. “Secondly, I want to continue to be active in our building project ... We are so blessed to be receiving the Rover pipeline monies and my goal is to ensure that we are maximizing our use of that money and putting it where we promised we would.”

White graduated from Shelby High School in 1988 and received her bachelor's degree from Ashland University in 1991. She is a licensed social worker. She has worked at The Good Shepherd in Ashland for 27 years and currently is director of admissions and social services.

Carl Ridenour, 55, is a lifelong resident of Shelby. He, his wife and children are graduates of Shelby High School. Ridenour has a BSBA in marketing from the Ohio State University. He works as a sales executive with U.S. Premium Finance. He was a member of the Shelby city council from 2003 to 2008.

“My top goal with the board of education is to ensure that our students, faculty and staff continue to have the resources and support needed to make the Shelby City Schools one of the top districts in the area and in the state of Ohio,” said Ridenour, who resides at 64 Edgewood Dr.

If elected, he hopes to foster helpful conversations among board members and the public.

“The biggest challenge I see ahead for our board of education is regaining the support of the community following some difficult decisions with respect to building projects in the recent past,” Ridenour said. “We have to be good stewards of the district's financial resources and make sure the public understands why decisions are made.

"Not everyone will agree with every decision that is made and being part of a meaningful dialogue and decision making process is what draws me to running for this office.”

Current members Lorie White and Mark Fisher are on the ballot to retain their seats, along with challenger Carl Ridenour.