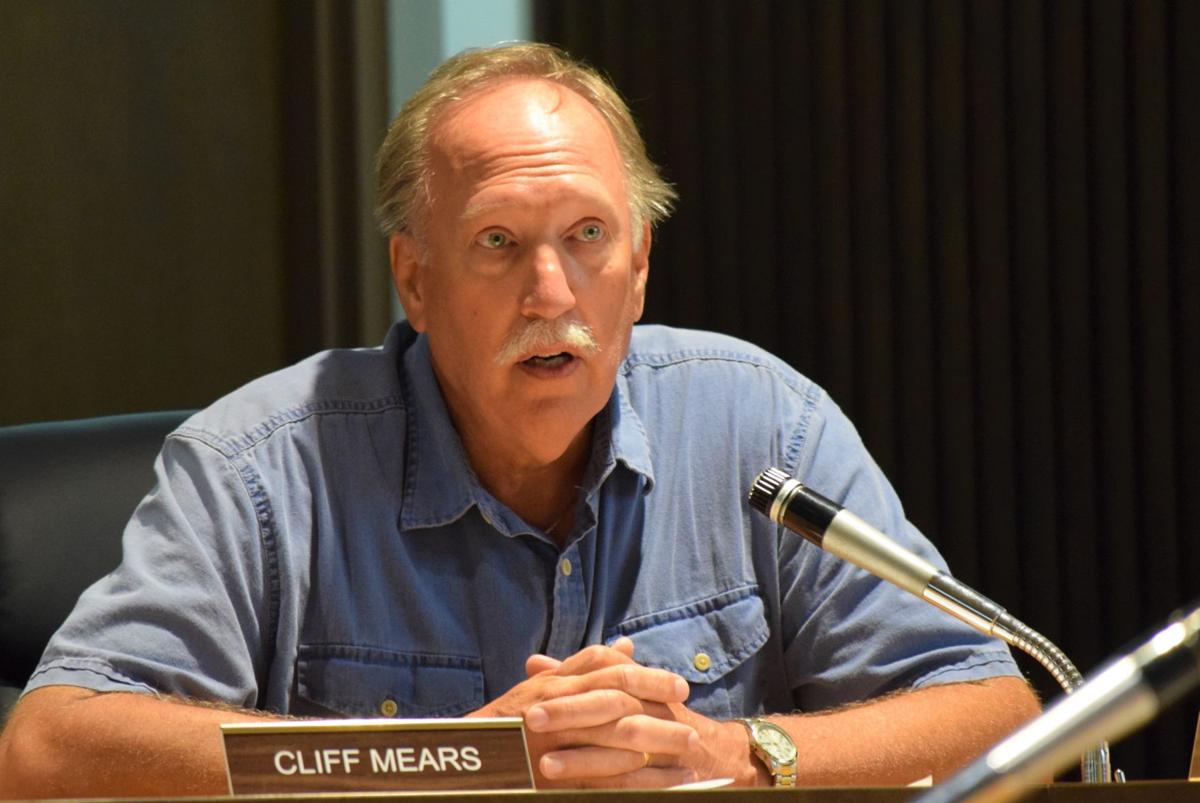 Mansfield City Council President Cliff Mears said he applauded the mayor's efforts to reduce costs, but added it would have been helpful for council to know what he was doing. 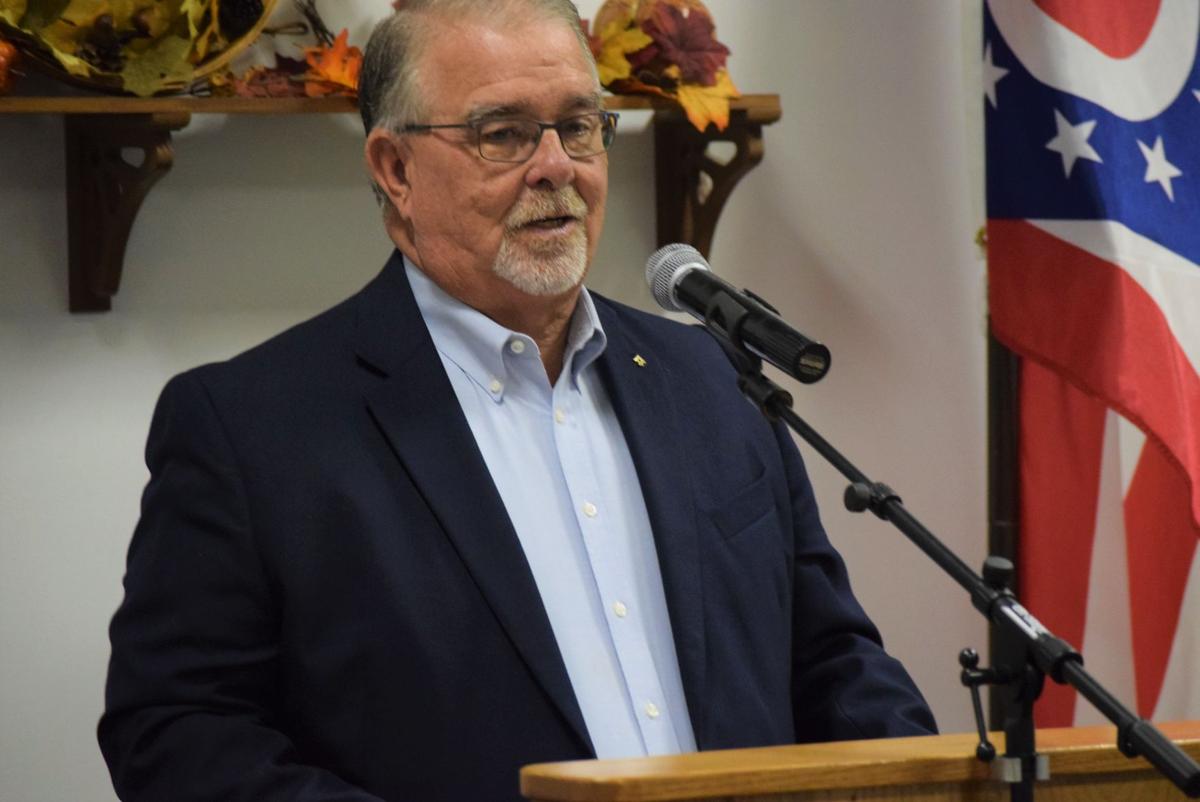 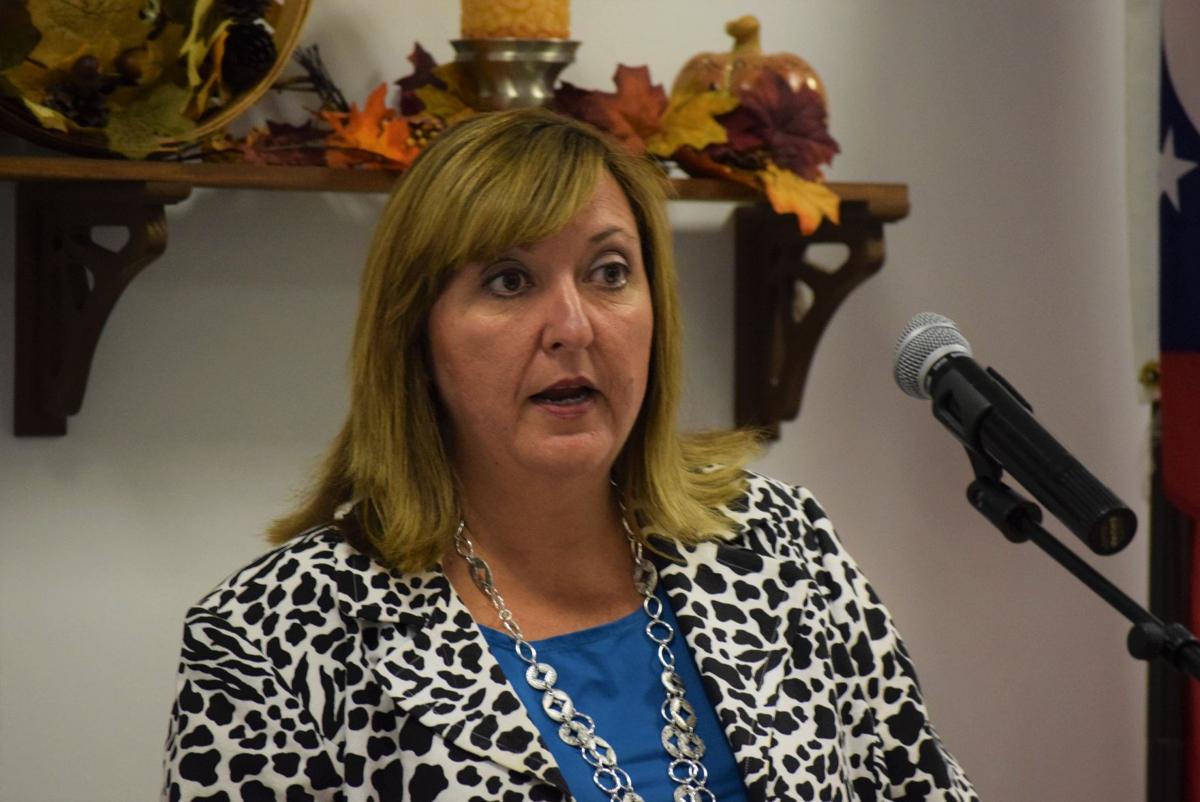 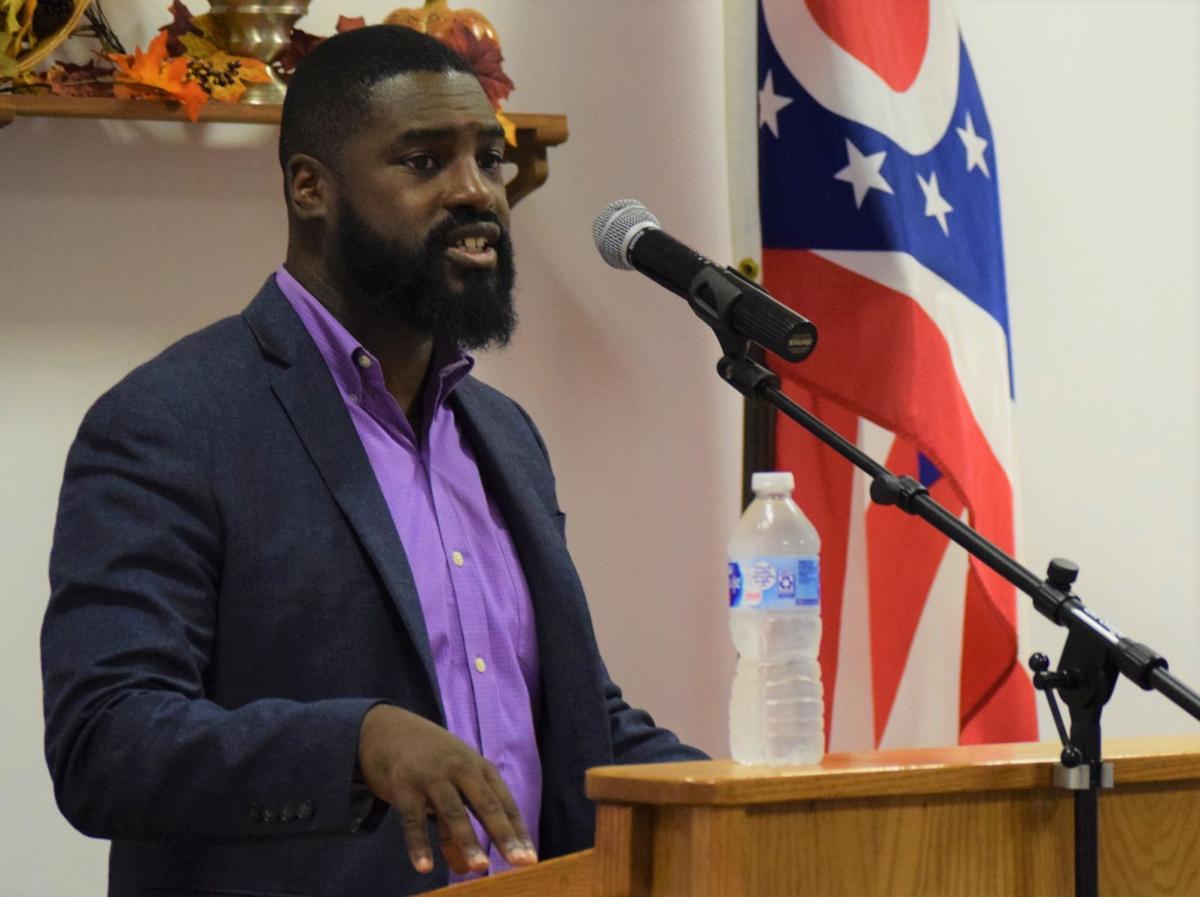 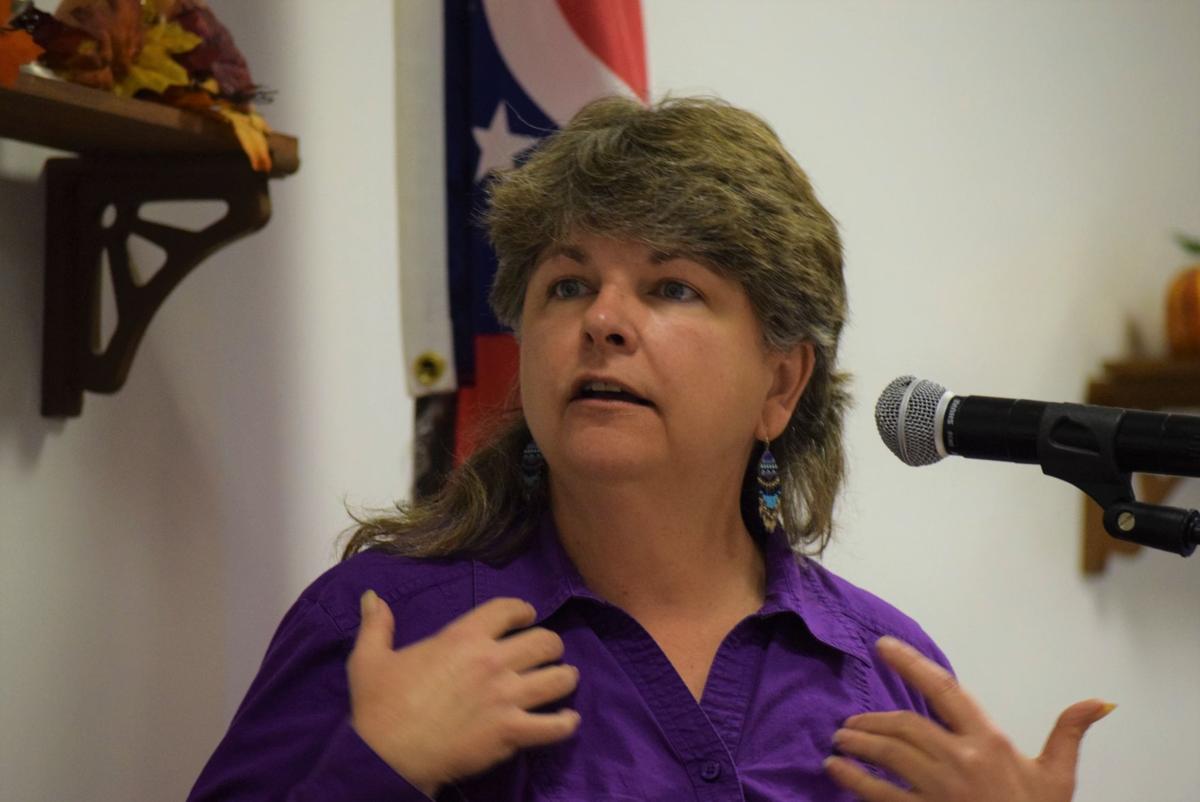 That would be a good thing because he will be looking at six of them when he bangs the gavel and presides over his first meeting.

Democrats will own a 6-3 majority on council when the new term begins, including Mears, who doesn't have a vote unless there is a tie.

"I really think the process of getting elected is a political one," Mears said. "But when you take your seats on council, I really think members have the residents of Mansfield at heart. That political stuff goes out the window."

"Democrat or Republican, we are all there for the same purpose," said Mears, who earned 54 percent of the vote to defeat Democratic newcomer Aurelio Diaz.

According to final, unofficial vote totals from the Richland County Board of Elections, Mears received 3,843 votes, compared to 3,290 for Diaz.

Other than Mears and Republican Mayor Tim Theaker winning re-election, Tuesday was a big day for local Democrats:

-- Democrat Phil Scott, who was term-limited out after three terms as council president, topped Republican 1st Ward Councilman David Falquette in the race for an at-large seat. Scott earned 51 percent of the vote, receiving 3,642 votes to 3,447 for Falquette.

-- Democrat Alomar Davenport won the 4th Ward seat, earning 85 percent of the votes cast. Davenport, also a political newcomer, received 559 votes, compared to 54 for write-in candidate Gerald Strouth and 42 for write-in candidate Brenda Collins. Davenport, who defeated incumbent Walden "Butch" Jefferson in the primary, said Tuesday night he was "grateful and ready to go to work for the people of the 4th Ward."

-- Democrat Jean Taddie, who was appointed in January to fill an unexpired term, retained her seat by earning 59 percent of the vote. Taddie had 504 votes to defeat Republican Stephanie Zader, who had 350 in her first run for political office.

The only Republicans on council will be Mears, Falquette (who still has two years left on his current term) and an at-large council member that local Republicans will appoint to complete Mears' term.