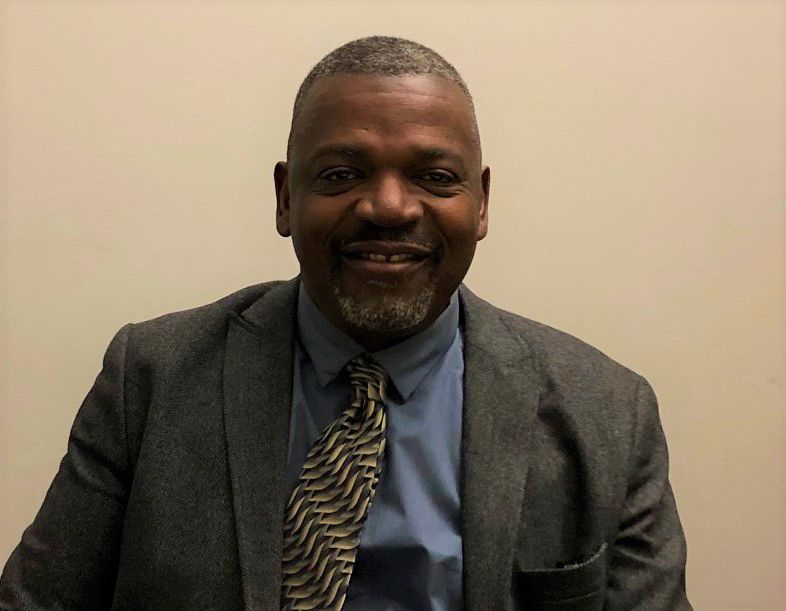 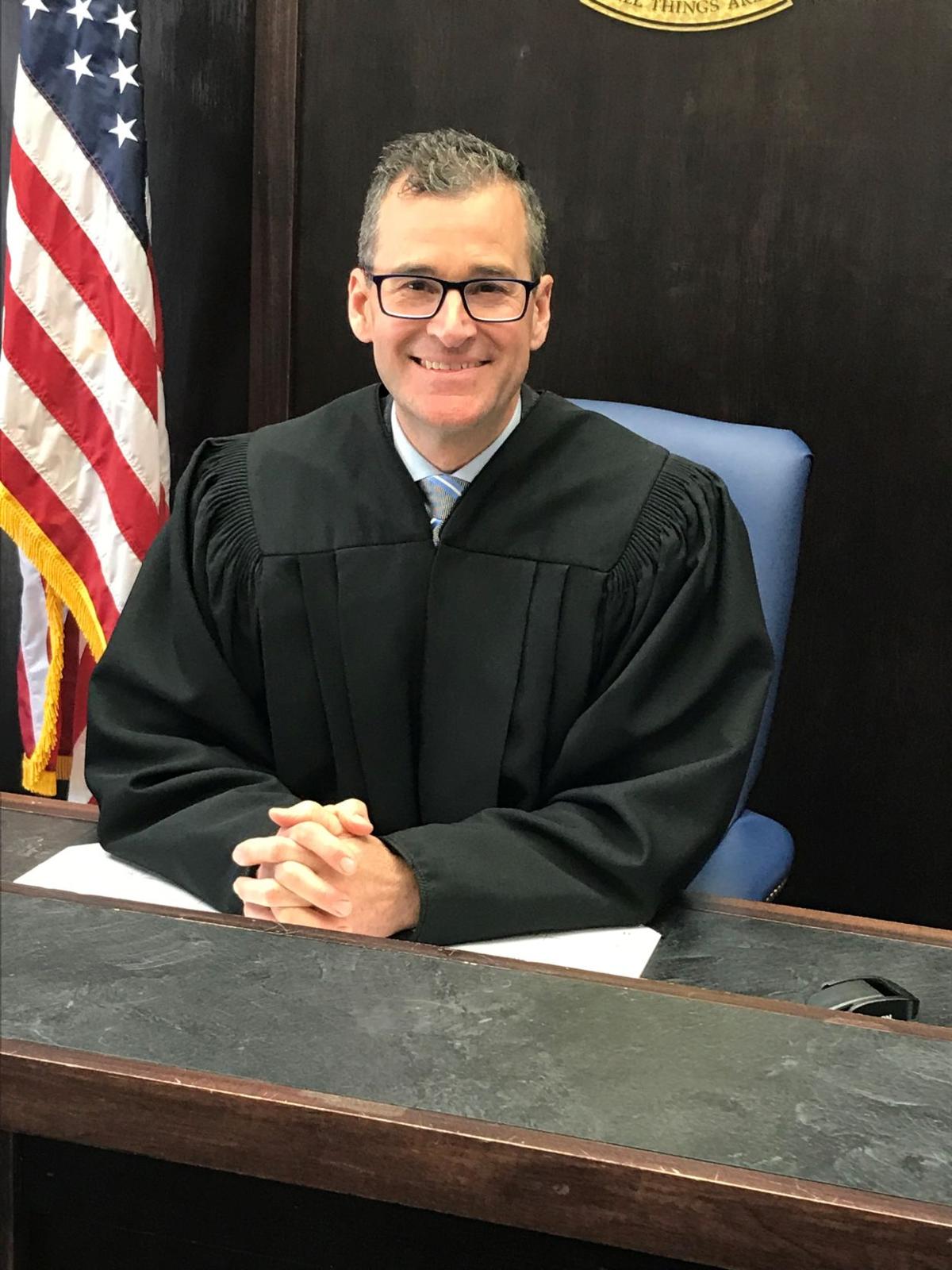 MANSFIELD -- With the filing deadline just one week away, the race to become the next Richland County Juvenile Court judge has grown to three candidates.

Democrat Roeliff Harper who worked for almost nine years as a juvenile court magistrate for Spon, has also announced his candidacy.

Both candidates made their announcements late last week.

Harper will be opposed on the March 17 primary ballot by Edith Gilliland, managing attorney for Richland County Children Services. Gilliland announced her candidacy in November.

McKinley, who earned a bachelor's degree in finance in 1990 from Ball State University in Muncie, Ind., before going to law school, is in the process of finishing Spon's term, which concludes at the end of 2020.

Unless another Republican decides to run, McKinley will be unopposed in the primary and advance straight to the November general election ballot.

A Bellville resident, McKinley had served as Judge Heather Cockley's chief magistrate since 2011 in Domestic Relations Court. He was appointed magistrate by Spon in 1998.

"I will do my best to help struggling children realize change while always keeping in mind my duty to keep our community safe," said McKinley.

"To the best of my ability, and by the grac e of God, I will endeavor to see these children through the eyes of their own experience, always keeping in mind the need to make sure our community is safe," said McKinley, a native of Ada, Ohio, whose grandfather was a former Common Pleas court judge in Hardin County.

Harper, a lifelong Mansfield resident, graduate from Mansfield Senior High School in 1977. He obtained his undergraduate degree from Ohio University in Athens and his law degree from the University of Toledo.

A practicing attorney since 1991, Harper said his decision to run for judge was a life-long decision. "I feel like I have been led here," he said.

Harper has represented Kinship families on behalf of Richland County Children Services, "helping to divert children who would otherwise find themselves in foster care."

Working with children is something, Harper said, that seems to come natural to him, saying he worked as a Court Appointed Special Advocate while still in Toledo.

"I have the skillset that has been honed over the years with an ability to recognize and understand those children that are in crisis," said Harper, whose father, Lawrence, was the longtime Mansfield police chief.

Harper said he will run an active campaign.