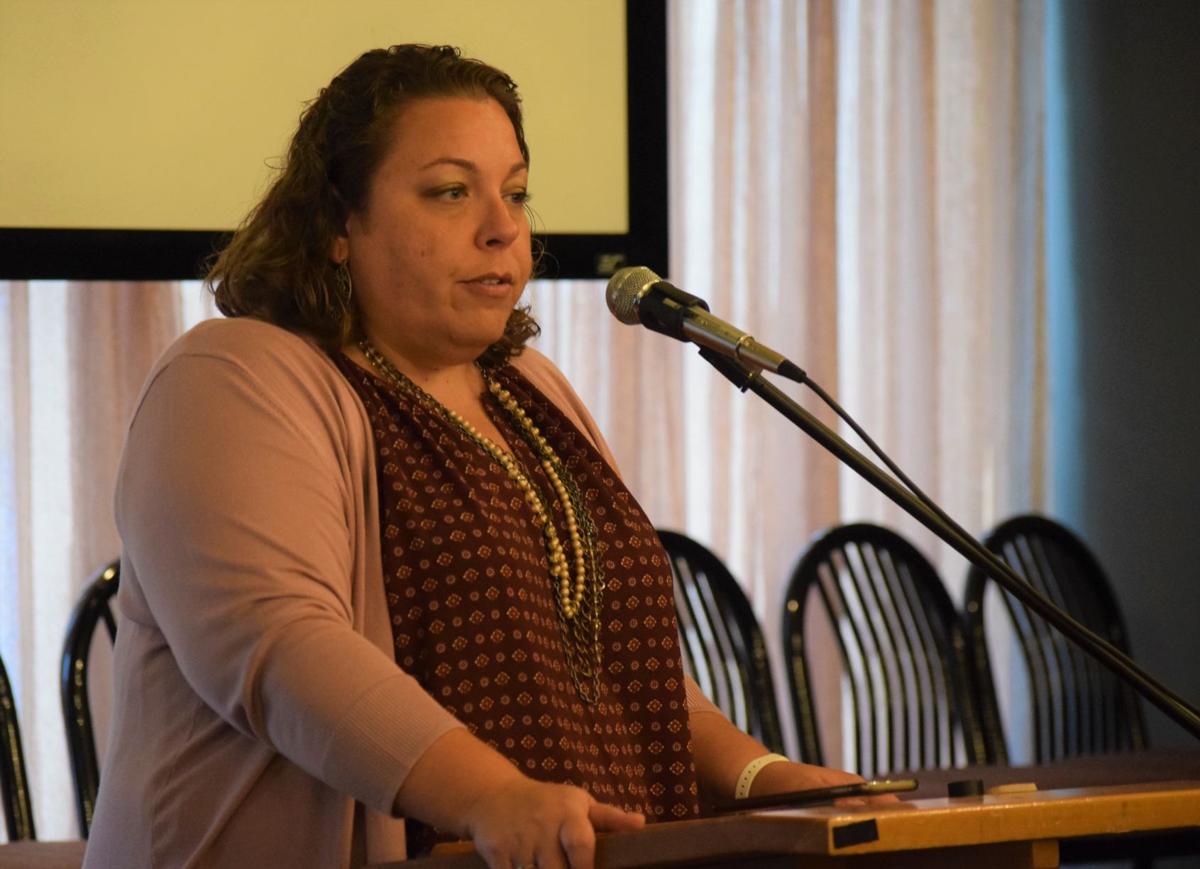 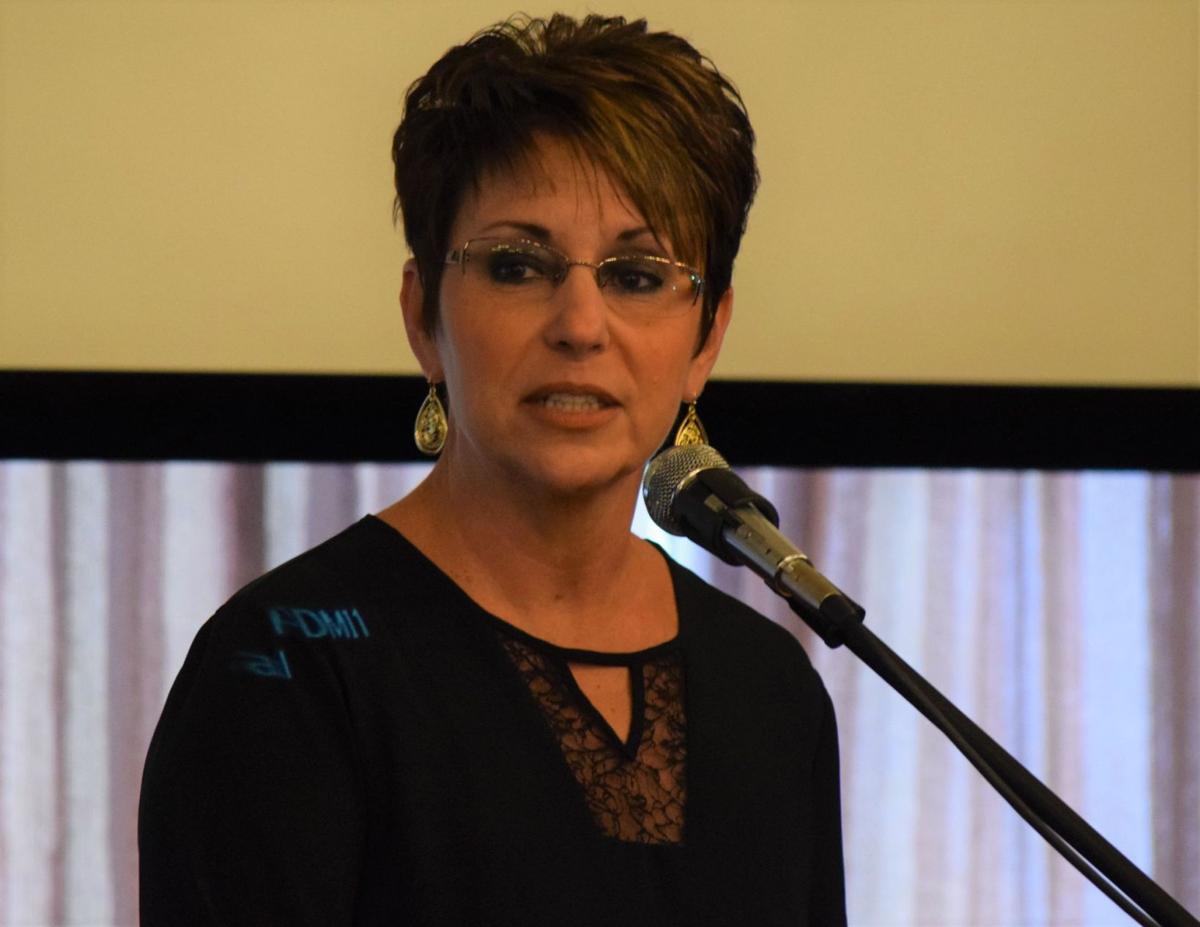 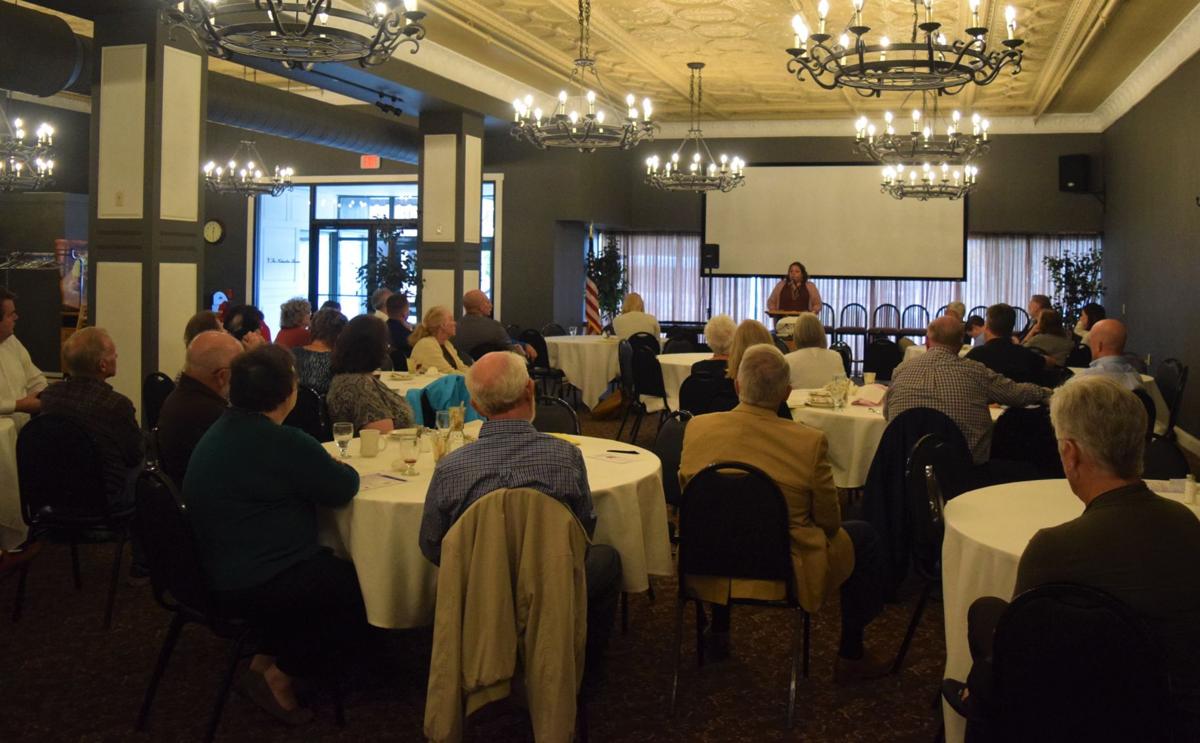 MANSFIELD -- One of the next steps in the "Mansfield Rising" plan is the development of a community branding effort, according to Jodie Perry, president & CEO of Richland Area Chamber & Economic Development.

The branding effort is one of four "next steps" in the plan that Perry outlined on Monday at the Richland County Republican Party's monthly luncheon at the Dan Lew Exchange.

She said proposals were requested from companies around the country, as well as Ohio. She said 10 proposals were submitted and interviews will be completed with four finalists.

Perry said local officials hope to unveil the campaign in a little less than a year.

"A big piece of the brand, it has to be authentic to who we are and a paid consultant will help us get there faster. (The branding) is what we will all use when trying to drive further economic development, tourism development, all of us here can use it," she said.

Perry, who outlined how the "Mansfield Rising" plan developed from locals attending the South by Southwest Interactive Festival in Austin in 2018, said another priority for the effort is public art.

"I am sure all of you can think of some place you have been that has public art. Cities are now engaging in that, bringing life into their city centers, and it's driving tourism and additional economic development," Perry said.

"We are looking at how we can do this with public art in Mansfield, Ohio, and throughout the rest of the county."

Perry also discussed the need for improving the Main Street "streetscape," which she said hasn't really been improved for 40 years.

"It has probably reached the end of its useful life. It's the front door to our community. We want it to look beautiful, shiny and new and be reflective of this amazing community. That will be a longer-term project, probably spread over several years," she said.

"In order for the downtown to go to the next level, we need more people here all the time," she said, citing interest from young professionals and also empty-nesters.

"We see a strong interest in people wanting to live downtown," Perry said, talking about increasing downtown amenities, including a market, restaurants, shops, boutiques, and the Mansfield Richland County Public library, among other assets.

Perry also mentioned successes already seen from the "Mansfield Rising" plan, including the conversion of Mulberry Street to two-way traffic downtown and also the permanent, mid-block crosswalk on Fourth Street between Main and Diamond streets.

Also on Monday, Ontario Local Schools Supt. Lisa Carmichael spoke in favor of a 6.9-mill, five-year tax levy the district has on the Nov. 5 ballot.

The nine-year superintendent said it's been 13 years since the district last approved an operating levy. The issue would generate $1,935,000 annually, costing the owner of a $100,000 home about $20 per month for the first two years.

Carmichael said the district in 2022 will pay off a bond issue approved by voters in 1998. When that cost comes off the rolls, the operating levy will cost the same $100,000 homeowner about $7 per month for the final three years of the levy.

Carmichael, who said Ontario spends less per student than all but 11 districts in Ohio, said if the levy fails in November, it would likely be put on the ballot again in March 2020. A second failure would result in significant cuts in the district's educational programs and other services.

"This is not a spending issue. This is a revenue issue," she said.

Bricks successfully salvaged four years ago when Mansfield eliminated its last brick road will be used in a new Fourth Street mid-block crosswalk, an idea put forth in the Mansfield Rising plan.