The 38-year-old Mansfield resident had planned to run for public office when she turned 40.

But when  the opportunity presented itself for the Beechdale Drive resident to complete an unexpired council term in her ward, she couldn't pass it up.

"I like to be ahead of schedule," Burns said with a laugh Tuesday night after she was selected by Richland County Republican Party Central Committee members to complete the office vacated by David Falquette. 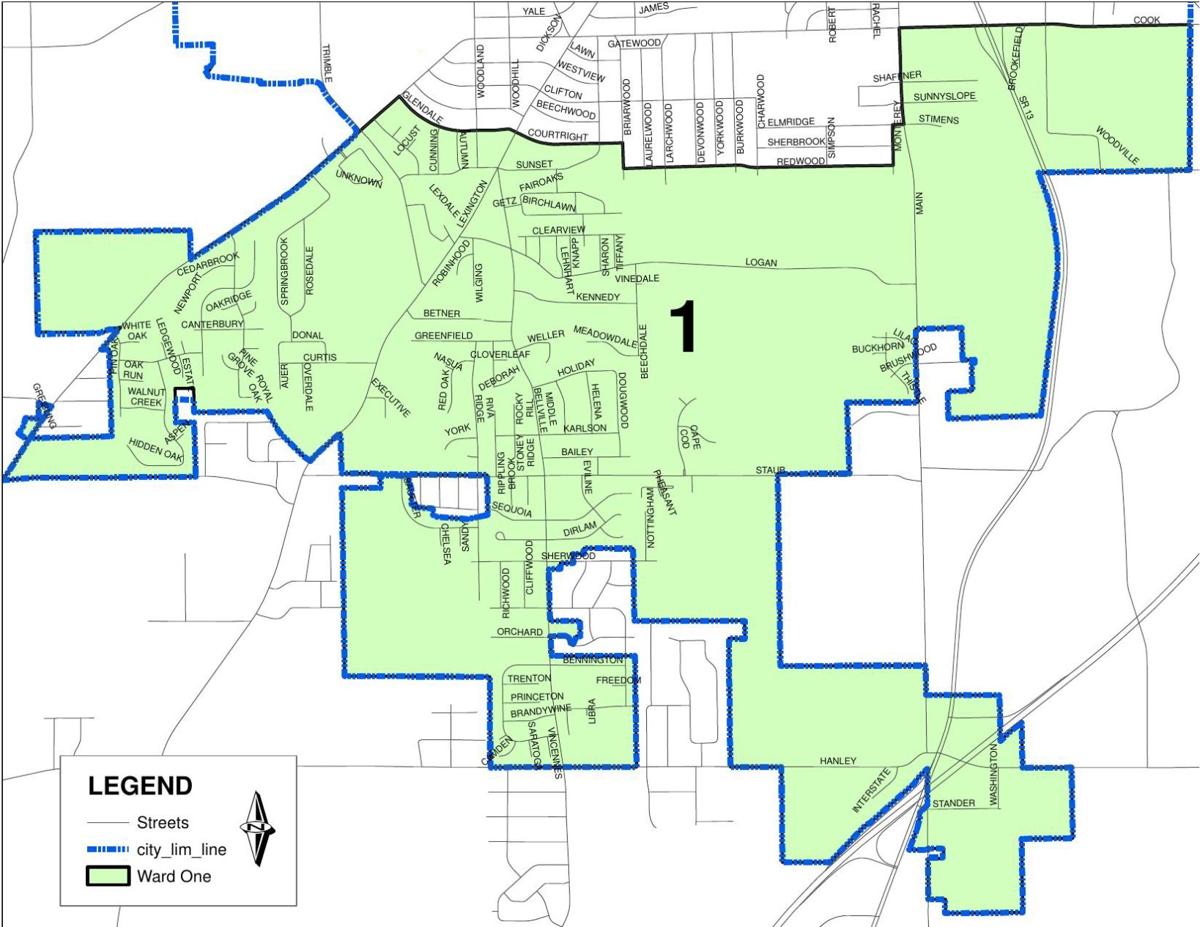 Falquette, midway through his first four-year term representing the 1st Ward, was appointed to replace Mears as an-large member of council, creating the opening for Burns.

A 30-year Mansfield resident who has lived in the 1st Ward for a decade, Burns was home-schooled, ultimately receiving a degree from Mansfield Christian School before earning a bachelor's degree in biology from Oral Roberts University in Oklahoma.

Burns works as a data coordinator for Charles River Labs in Ashland, but has also spent considerable time serving as a childrens' health advocate.

"The more work I did with state and federal politicians, it became obvious to me how much of the groundwork is done by local politicians," Burns said. "They have their hands in it and get the opportunity to help their communities so much."

A wife and mother of two children, Burns said she started attending City Council meetings a few years ago.

"I loved it," she said. "I like to hear what's happening in my city straight from the mouths of the people involved."

"My plan was to run when I was 40. My kids would be in a really good place for them to join the campaign. They kind of know how the bigger officers work, but they need to learn how local offices work," Burns said.

Burns said she senses a disconnect in the 1st Ward among some residents.

"The people in the 1st Ward could be more involved and I want to set the tone," she said. "I want to bring the information to the residents in the ward and work with them."

Burns, Falquette and Mears are the only Republicans on a city council dominated by six Democrats. She said she believes good ideas can emerge from other side the aisle.

"I like a challenge and I like a solution even more," she said. "I think we all have the goal of creating a better community."

Burns said she plans on running to retain the 1st Ward seat in two years.

"That's my plan. I have already started considering it," she said, adding she has knocked on doors and worked on phone banks for other candidates in the past. "I look forward running my own campaign."

Burns and Falquette will both be sworn in Friday at 12:15 in Mansfield Mayor Tim Theaker's ninth-floor conference room. Their first council meeting in their new seats will be Jan. 21.

David Falquette will be sworn in Friday as the new Mansfield City Council at-large member.