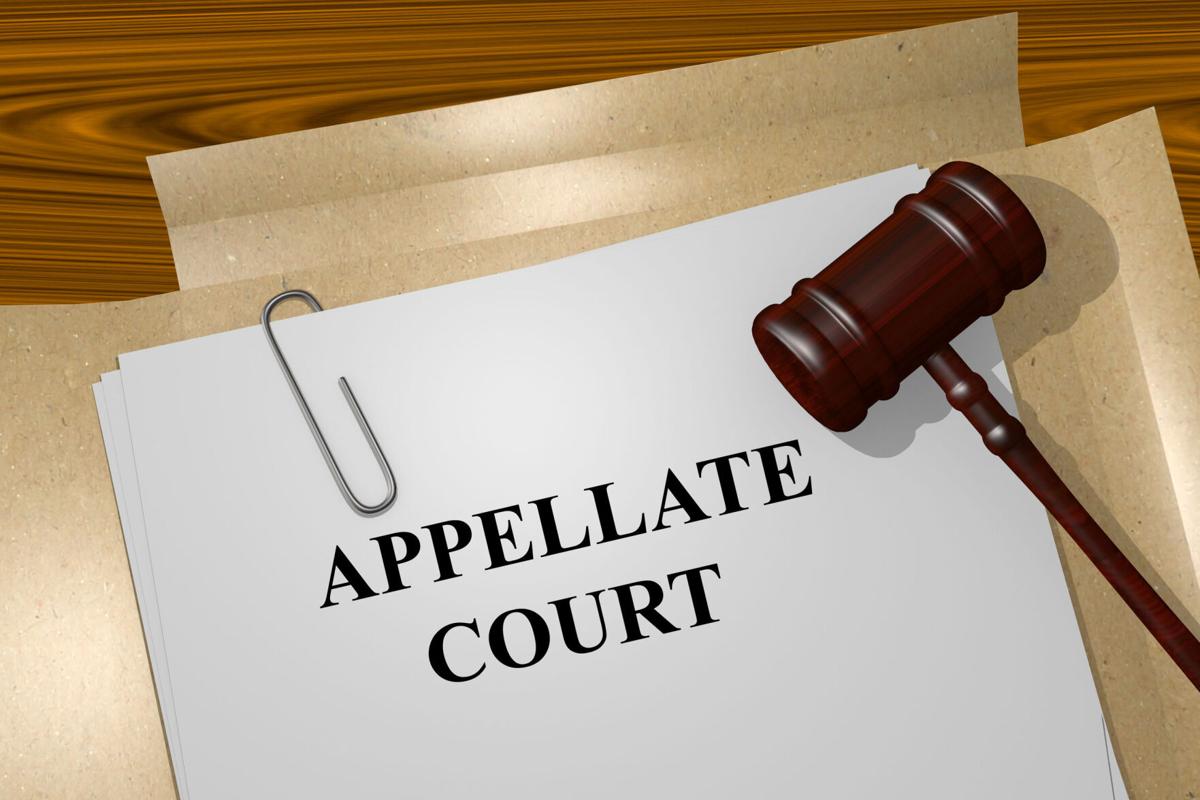 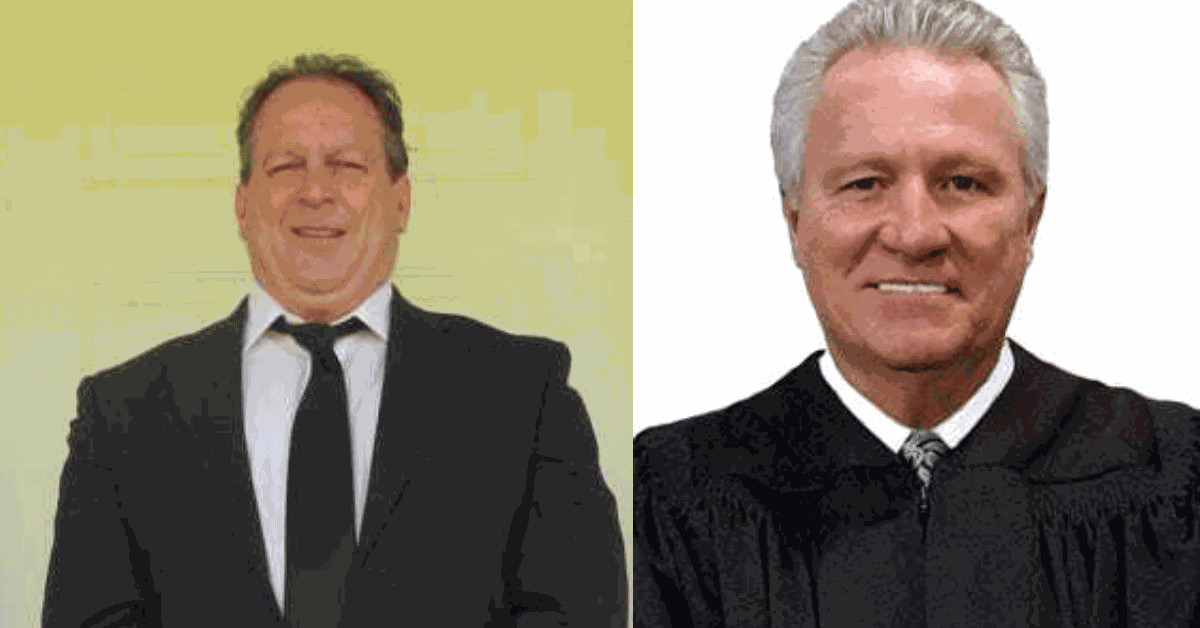 A Licking County patent attorney hopes to unseat a long-time incumbent on the 5th District Court of Appeals on Nov. 3.

Jeff Furr, 60, a Utica resident who has never been a judge at any level, is running against William Hoffman, 69, who is seeking his sixth and final six-year term on the appellate court based in Stark County.

The Ohio Fifth District Court of Appeals is one of 12 intermediate appellate court districts in Ohio. Its primary is to review cases on appeal from individual county common pleas courts, as well as municipal courts.

Like many judicial races in Ohio, the appellate court race is non-partisan. However, Hoffman earned his spot on the general election ballot by winning the Democratic primary this spring. Furr won the Republican primary.

In his legal practice, Furr has specialized in intellectual property law, such as patents, trademarks and copyrights.

He told the Vote411 Voter Guide website his background and education have prepared him for the appellate court.

"I have the legal experience helping people with their legal issues and to understand the law. I know that it is a judge's job is to interpret the law and not to make it," Furr said.

Furr said he has represented clients before Federal District courts and the Trademark Trial and Appeals Board. He said has also argued before the U.S. Court of Appeals for Federal Circuit in Washington, D.C.

Furr, who has sought election to the general assembly (House and Senate) three times, said he wants to serve his community and the state.

"I will make sure that I will interpret the law fairly, with justice and the American way in mind. When I served on Johnstown City Council, I always tried to make decisions for the public that I could sleep with.

"If elected I will make sure to do the same as a Judge. I believe that this court seat matches my experience and skill set well as well as matching my desire to give back," Furr said.

Hoffman, who became an appellate court judge in 1991, earned a bachelor's degree from the College of Wooster and his law degree from the University of Akron. He is the presiding judge over the court.

Hoffman cites a track record of success on the appellate court.

"I have timely and efficiently written thousands of opinions and participated in over 10,000 decisions for the Ohio Fifth District Court of Appeals. I have consistently received high evaluations of my judicial performance from my local lawyers’ bar association. I presently serve as the presiding judge of my court. I have been privileged to sit by special assignment on the Ohio Supreme Court on several occasions," Hoffman said.

"If re-elected, I intend to continue to ensure all cases coming before me are timely and impartially decided for the approximately 1.4 million people living within the court’s 15-county district," Hoffman said.

To serve on the appellate court, a candidate must be a resident of the district; be attorneys with at least six years of experience in the practice of law; and be under age 70.