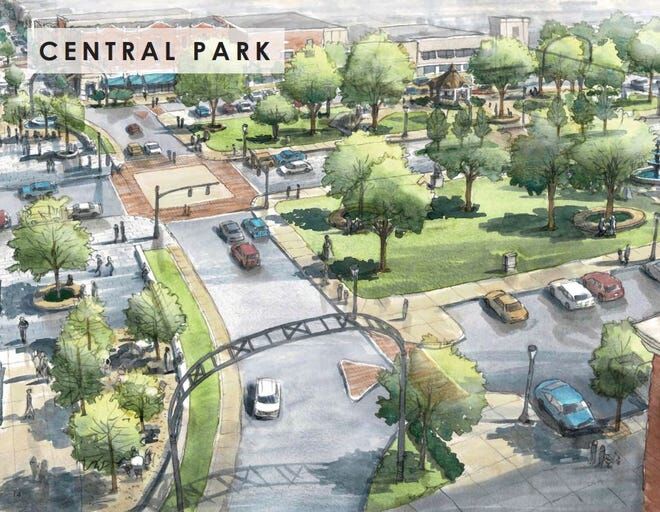 A drawing of what Central Park could look like under the "Main Street Corridor Plan." 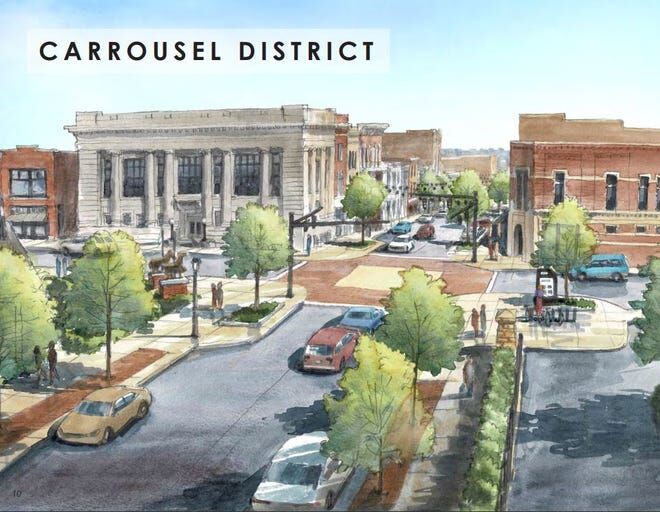 A drawing of what the Carrousel District could look like under the "Main Street Corridor Plan."

MANSFIELD -- The Diamond Street conversion to two-way traffic and proposed improvements to Main Street will be topics for Mansfield City Council on Tuesday night.

Council is expected to vote on a bill appropriating $106,000 from the Downtown Improvement Fund to be used as part of the Diamond Street conversion, scheduled to be done this summer.

It's also expected to provide first readings on a Main Street Corridor Plan,  including authorization of a two-year design and engineering process. 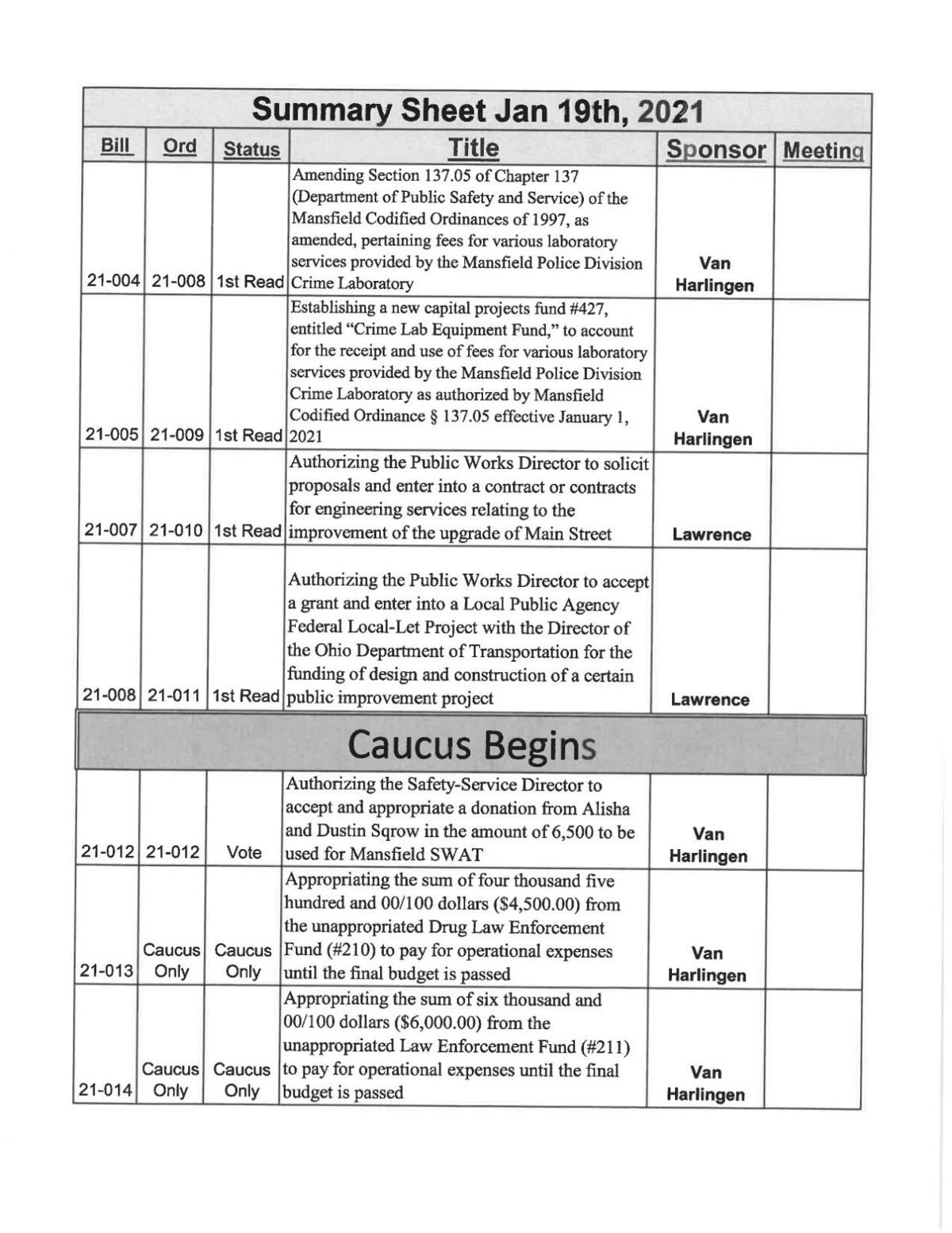 The Diamond Street conversion project is estimated to cost $552,000. No general fund money would be spent on the conversion.

Instead, funds for the project would come from four sources -- the permissive sales tax, the street fund, the road resurfacing fund and the Downtown Improvement Fund, which began when council approved a $5 increase in motor vehicle registration fees in May of 2018.

Diamond Street's conversion is yet another part of the Mansfield Rising downtown reinvestment plan. One part of the plan suggested the city adopt and implement a "complete streets" policy downtown, designing traditional streets to enable cars to move quickly and efficiently.

City engineer Bob Bianchi has said the conversions and improvements, including Mulberry Street in 2019, are aimed at improving "to" while not impacting "thru."

The Main Street design/engineering effort is estimated to cost just over $1 million dollars, 90 percent of which will be paid for with federal grant dollars through the Richland County Regional Planning Commission. The remaining 10 percent, or about $100,500, would be paid by the city using permissive sales tax funds, Bianchi said.

"We're not asking council to bless the entirety of the project at this point. We're just talking about design efforts," Bianchi told City Council during a streets committee meeting on Jan. 5.

In the proposal, Main Street is divided into five areas between First and Fifth Streets -- the North and South Gateways, the Carrousel District, the Central Connector and the Central Park District. Recommendations are included for each area.

Bianchi said the engineering and design process would look at potential benefits of converting Main Street to two-way traffic.

"With the investment of a significance of a project such as this, we would be remiss to not at least study the idea and potentially incorporate it into the project if it's found feasible and positive," Bianchi added.

Council is expected to give the design and engineering proposal a second read on Feb. 2 and has a voted scheduled Feb. 16.

The City Council session will again be done online, which local legislators have done since the pandemic reached Ohio in March 2020. A finance committee at 6:30 and a public affairs committee at 6:45 p.m. precede caucus at 7 p.m. The council legislative session follows caucus.

The public can view committee meetings, caucus and council on the livestream on the City of Mansfield’s Facebook page or the city's website at http://www.ci.mansfield.oh.us/.