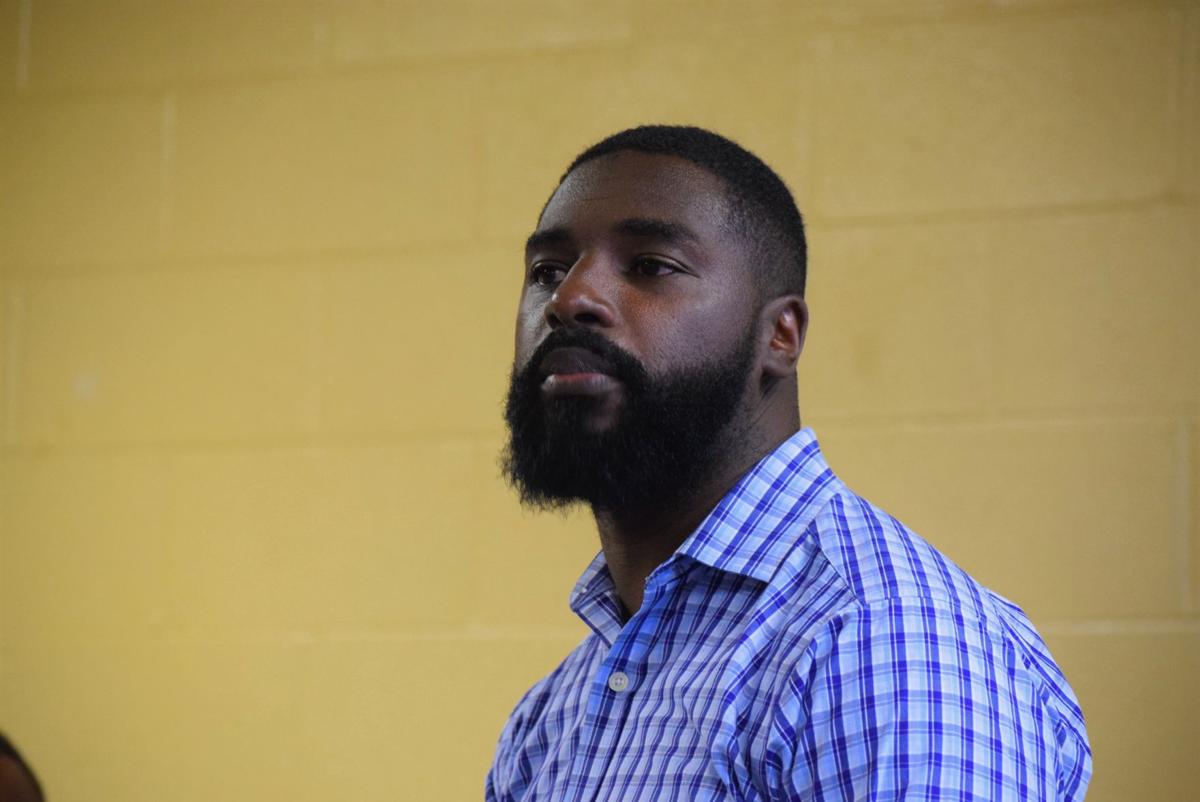 A full house took part in a wide-ranging discussion on social justice and the relationship between citizens and police on Aug. 26 at the Ocie Hill Neighborhood Center. (Richland Source file photo)

Alomar Davenport announced the date and time Thursday afternoon, the second such meeting since his Aug. 15 traffic stop by police, which resulted in two officers pulling their guns after they mistook a silver pen in his middle console for the slide of a firearm.

Davenport, 42, is a Democrat seeking to represent the 4th Ward on Mansfield City Council. He is on the ballot Nov. 5.

He described the second meeting as an event being planned by WE ACT, a local group founded in 2015 that has worked to better the relationship between local law enforcement and the community.

The first meeting on Aug. 26 produced a crowded meeting room at the Ocie Hill Neighborhood Center, though Mansfield police were told by the city's law director could not attend since Davenport's midemeanor charges resulting from the traffic stop were still pending in court.

Davenport said during the initial meeting a second meeting would be planned to include police officials once his case was concluded.

Other community leaders expected to participate in the discussion are WE ACT founders Brigitte Coles and Angel Ross-Taylor, Pastor Aaron Williams Jr. from Maddox Memorial Church of God in Christ and the Rev. Mark Cobb from Providence Baptist Church, according to Davenport.

During the August meeting, Davenport said he decided to proceed with the meeting, even without police, in an attempt to re-focus the discussion on what he said was the real issue.

"I want to get to the heart of what we're trying to accomplish. I want to build a bridge between the community and police ... to create an opportunity for both sides to learn from the other in order to avoid situations like this," Davenport said.