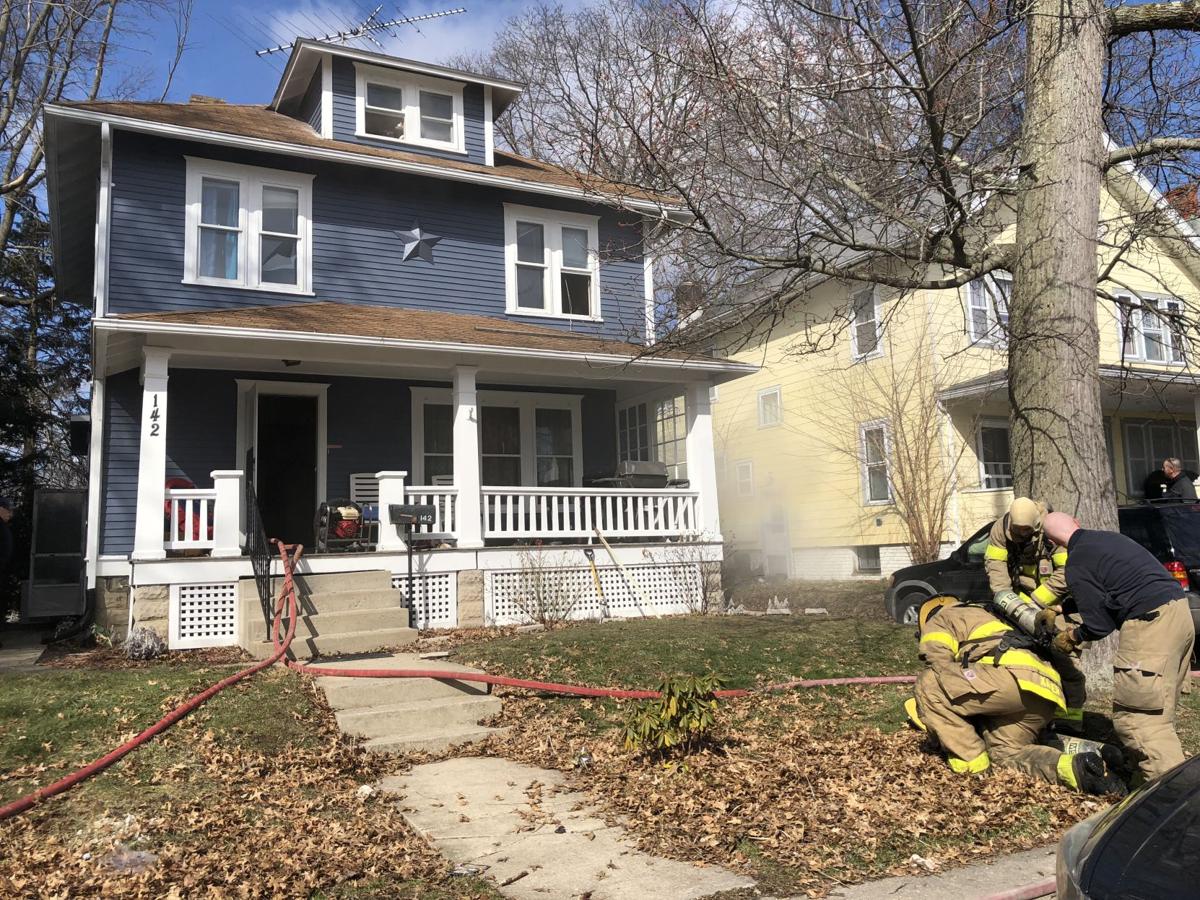 The City of Mansfield has modified its order eliminating non-emergency overtime in the fire department, now ensuring only one of its five fire stations would have to temporarily close. 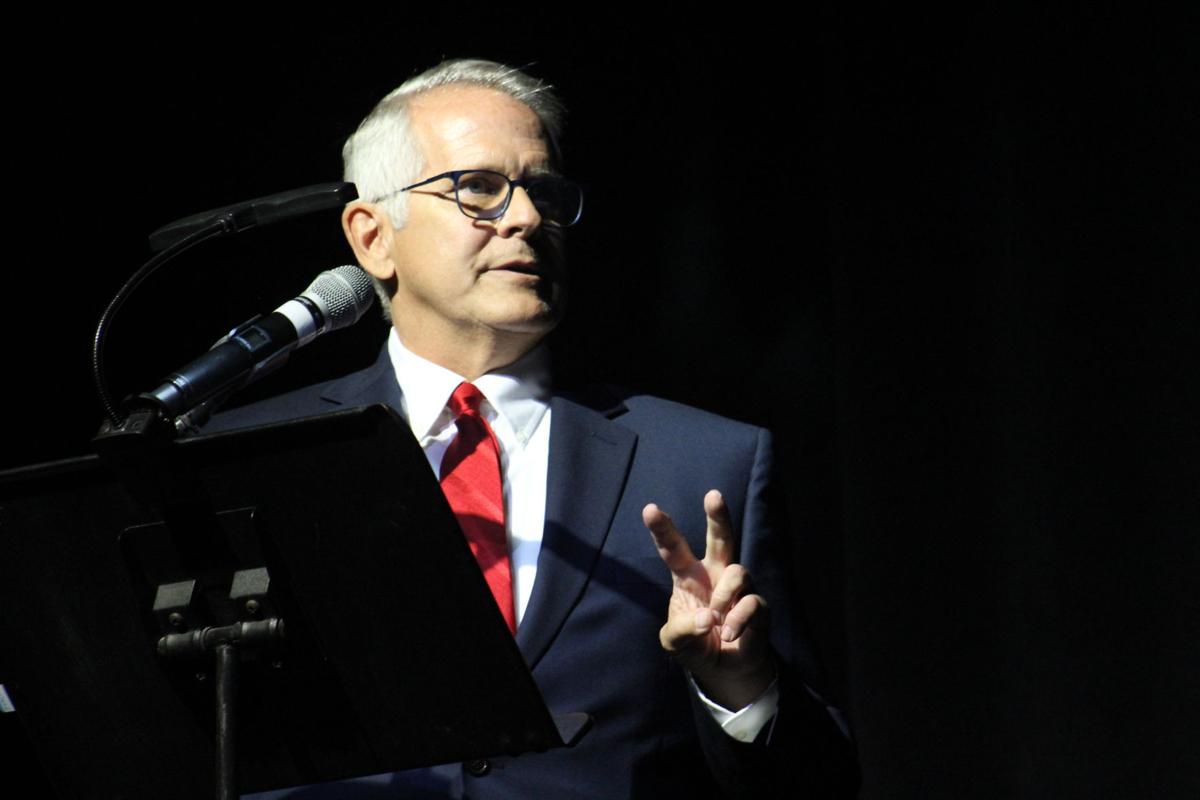 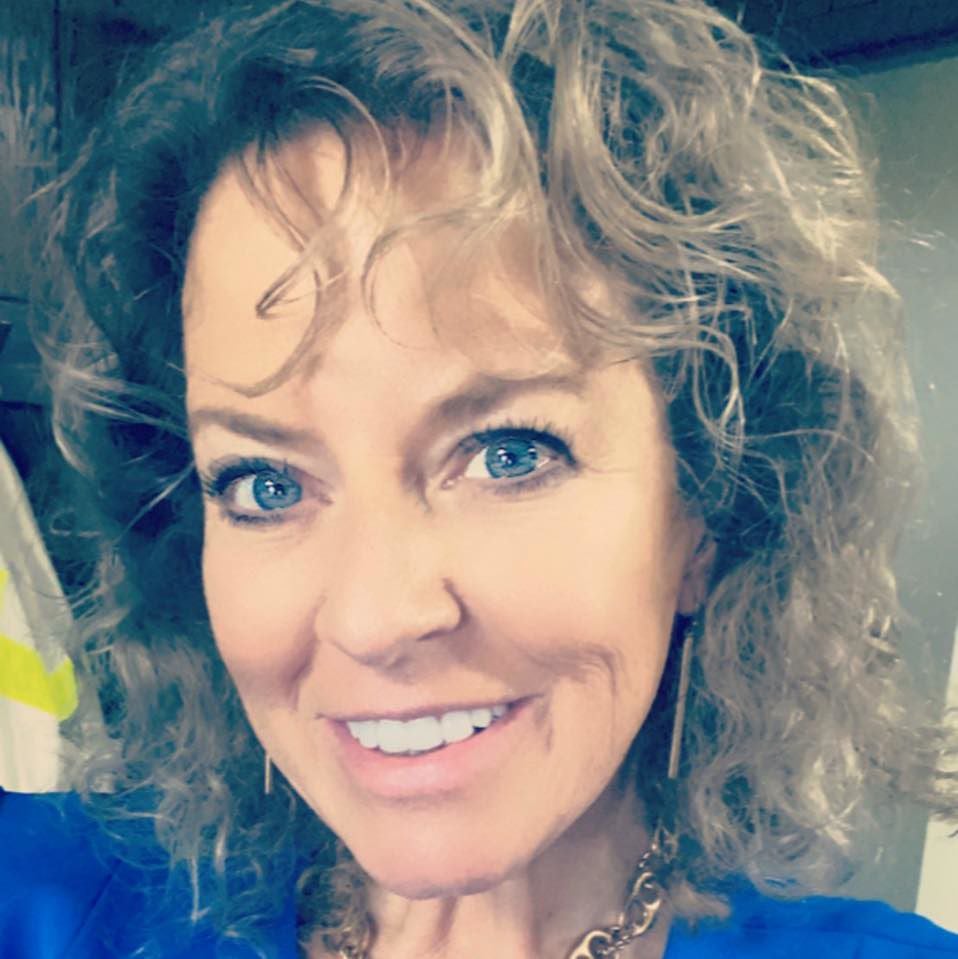 MANSFIELD -- The City of Mansfield has modified its order eliminating non-emergency overtime in the fire department, now ensuring only one of its five fire stations would have to temporarily close.

Station 2, on Brookwood Way, will be closed temporarily when there are only 16 firefighters/paramedics on duty, Cope said.

Station 2 has been closed three days since the original order went into effect, Cope said. Station 4 has not closed.

Of that 92, Cope said, 13 are currently off due to medical leave/illness and four new firefighters are still in training.

Under Mayor Tim Theaker's original directive, the fire department will not back-fill positions with overtime when personnel are scheduled to be off or cannot work due to illness or other reasons.

The change will allow fire Chief Steve Strickling to summon firefighters on overtime to maintain at least 14 personnel on duty, Cope said.

The change is not enough, according to Scott Miller, a paramedic and president of Mansfield Fire Fighters Union Local 266, who criticized the original order on Saturday.

"It still doesn't solve the problem," Miller said Tuesday. "For two stations to close (under the original order), we would have to get down to 13 personnel. For a department our size, that probably would rarely happen anyway."

Miller said the union, affiiliated with the International Association of Fire Fighters, requested a meeting with Theaker and Finance Director Linn Steward.

"They respectfully declined," Miller said. "We want to see the numbers the city administration is looking at. Maybe we are missing something. We think the citizens have the right to know the actual numbers.

"We want to see them and see if there is another way we can go about this," Miller said.

Cope said Strickling determined Station 2 would be the safest to close if the situation required. She said Station 3 on Sunset Drive could respond quickly and that was also "automatic" mutual aid from nearby Springfield Township.

Cope also said Strickling has the authority to call in additional personnel, depending on the need, pointing to a recent day when there were 10 rescue squad responses to drug overdoses.

"If the chief determines the manpower is necessary, we're not going to question that," Cope said.

The safety-service director, a former Mansfield police officer, said the administration continues to hope the reduced overtime order is short-lived.

"It is my hope that the actual numbers prove this reduction in overtime is not needed and would allow us to be back to current staffing levels at each of our fire stations sooner rather than later," Cope said.

Theaker took the action to reduce the fire department's $600,000 overtime budget in 2020 in the wake of Steward's estimated 20-percent decline in revenues due to the state-ordered pandemic response.

The vast majority of municipal revenue comes from income tax and the national jobless rate has risen to almost 15 percent since the pandemic began several weeks ago. More than 1.1 million Ohio residents have filed unemployment claims in the last seven to eight weeks.

MANSFIELD -- Scott Miller grew up in the Mansfield Fire Department. His dad retired from the department. His uncle is an assistant chief today.