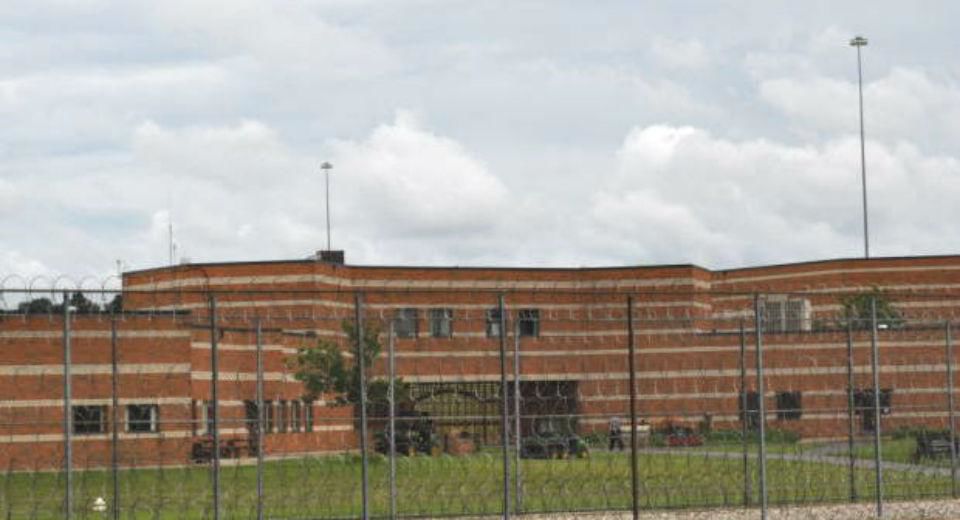 The Mansfield Correctional Institution opened in 1990. 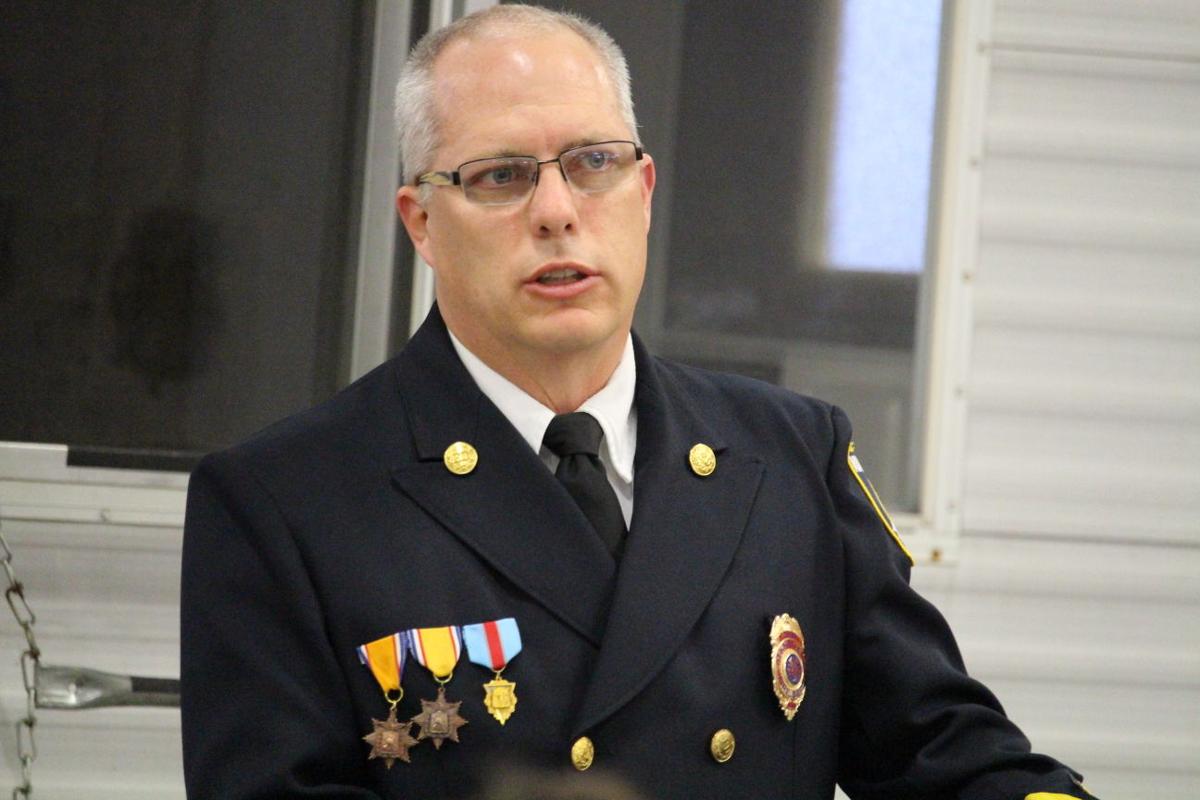 The Richland Correctional Institution opened in 1998.

It's that sizable 5,000-plus population -- living in close quarters -- that has Mansfield Fire Department Chief Steve Strickling concerned during the coronavirus pandemic.

In the past year, his firefighters and paramedics have responded to the two prisons 95 times, averaging nearly two runs per week.

Granted, the bulk of the virus has been found in two prisons -- Marion Correctional (2,026 positive tests) and Pickaway Correctional (1,558).  Those two prisons have combined for 13 of the deaths. Around the state, prisons account for about 28 percent of all COVID-19 cases.

COVID-19 has not hammered either local state prison. As of Thursday, MANCI has had one inmate and three staff members test positive. RICI has had none, one of just six state prisons to have zero positive tests among inmates and staff.

Strickling knows that could change overnight. It would fall to his paramedics to transport those ill inmates to the nearest hospital if that becomes needed.

"I am concerned about the prisons," the veteran chief said, "especially if they end up going the way of some of the others."

Strickling and his leaders keep a close eye on their firefighters and paramedics, all of whom wear protective clothing, masks and face shields. If they come in contact with a potentially positive case, they are placed on a medical watch and are evaluated every 12 hours.

Strickling said a quicker turnaround on testing has helped reduce the number of firefighters on the watch list down to 11 this week, down from 26 a couple of weeks ago.

In the past, the state has had contracts with a private ambulance company, none locally. That contract is open now. Even when there was a contract, if a prisoner needed emergency transport, the MFD handled the 911 call.

Strickling recently participated in a conference call with wardens of the two local prisons, setting up a protocol in the event an inmate testing positive needed to be transported.

"Our guys wouldn't have to get too far away from the squad. They would bring the inmate out to us, reducing the possible hazard for our guys," Strickling said.