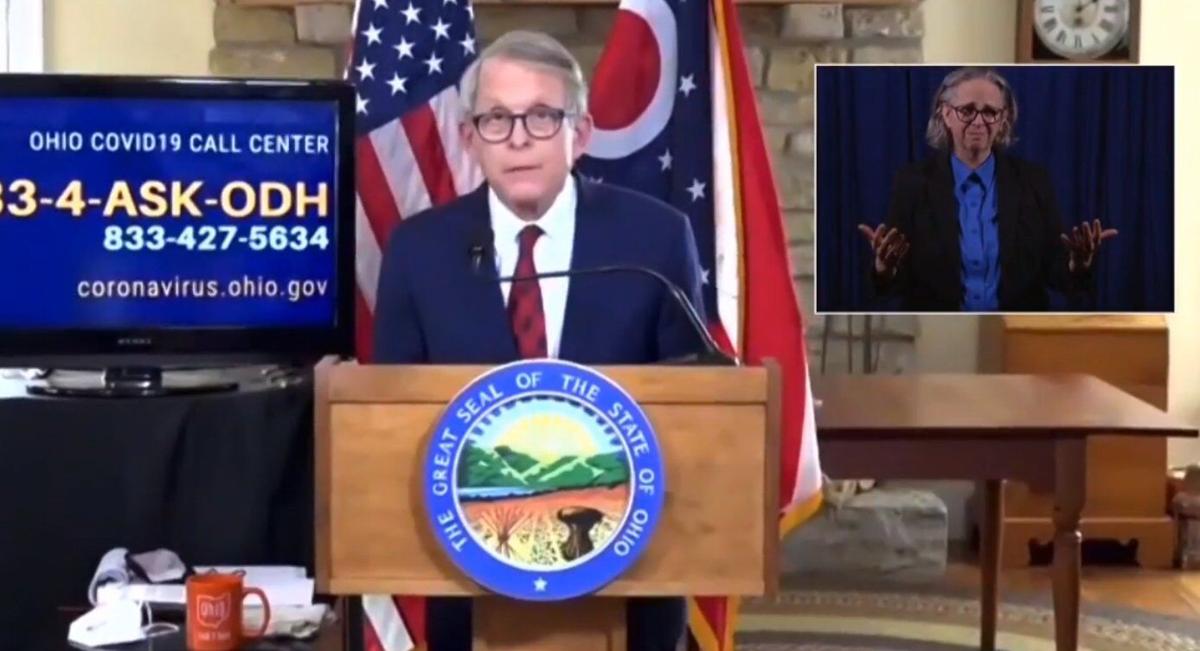 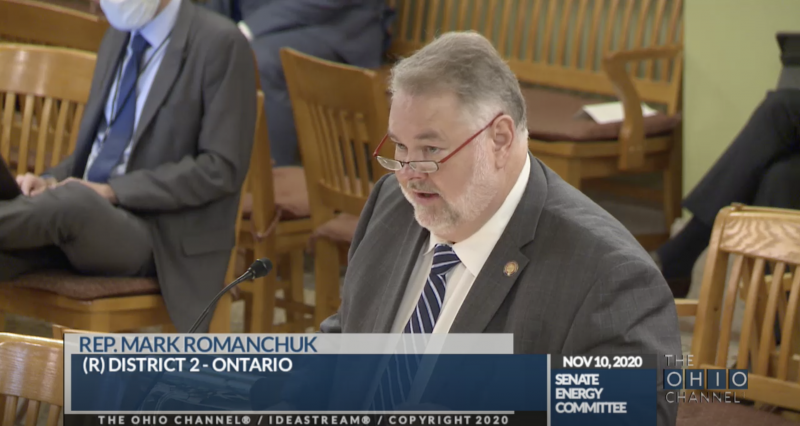 COLUMBUS -- Gov. Mike DeWine on Thursday vetoed Senate Bill 311 as expected, giving the state's General Assembly a month to try to override his decision during a lame-duck session.

The legislation seeks to amend a century-old law and curb the power of the governor to unilaterally implement rules through the state's health department.

DeWine said the bill "is not in the best interest of protecting the health and safety of all Ohioans." 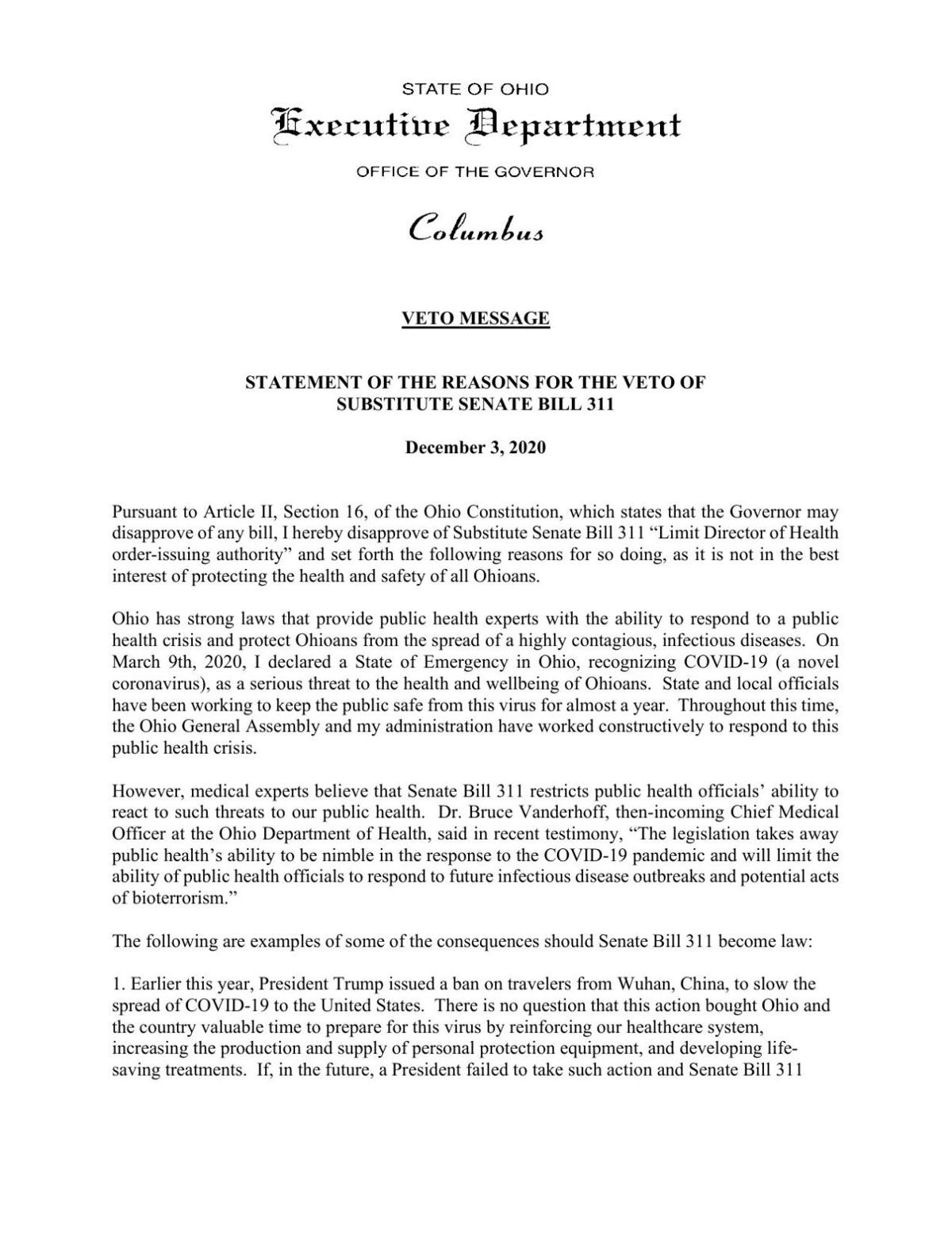 DeWine cited objections from health care professionals and business leaders, saying the bill would be detrimental to pandemic response and public health.

"One of the most concerning aspects of the COVID-19 pandemic is the ability of an individual to infect another person unknowingly during the asymptomatic or pre-symptomatic phase of the infection," said Dr. Andy Thomas, Ohio State Medical Association Council member,

"If the ability of the Ohio Department of Health to only issue executive orders related to those already diagnosed with the infection or exposed to someone who is diagnosed, we fear that there will be millions of Ohioans put at risk given the risk of asymptomatic or pre-symptomatic spread," Thomas said during testimony before the Ohio House State and Local Government Committee.

In his testimony, Dr. Bruce Vanderhoff, chief medical officer of the Ohio Department of Health, said, "The legislation takes away public health’s ability to be nimble in the response to the COVID-19 pandemic and will limit the ability of public health officials to respond to future infectious disease outbreaks and potential acts of bioterrorism." 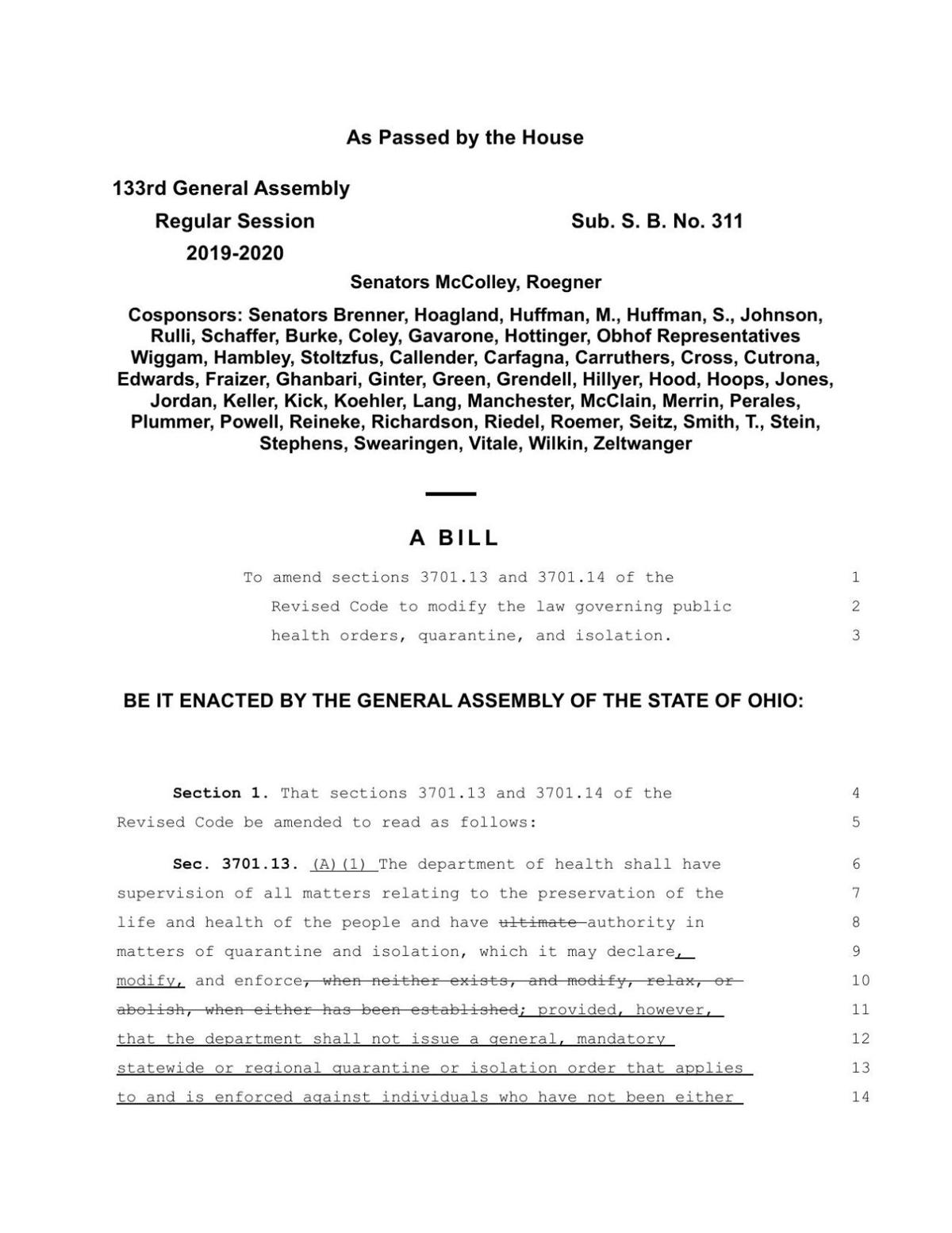 State Rep. Mark Romanchuk, a Republican from Ontario who will become a state senator in January, disagreed with DeWine last month.

He said the bill creates a proper check-and-balance between the administration and the legislature that the 1909 law didn't allow.

"It doesn't prohibit the governor from issuing an emergency health order. (The governor) can still issue any orders he wants. SB 311 allows us to have to debate on those orders," Romanchuk said.

"One of the foundational things needed to make a Constitutional republic work is checks and balances. This bill inserts the legislature into the decision-making process, plain and simple.

"When the legislature is not in that process, it has lost its voice ... and the people have lost their voice."

When he co-sponsored the bill in the Senate, Sen. President Larry Obhof, a Medina Republican whose district includes Richland and Ashland counties, said it will establish common-sense limitations.

“Senate Bill 311 restores the proper balance between the legislature and the executive branch,” said Obhof, who leaves office at the end of 2020 due to term limits. “We have seen too many decisions being made by an administrative agency rather than by the legislature.

“This bill clarifies what the intent of the legislature has long been: quarantine and isolation can only be enforced upon people who have been diagnosed with a contagious illness or who have been directly in contact with someone who has the disease."

Despite the fact Republicans control the House and Senate, an override of a veto is not guaranteed, Romanchuk said. It was approved 20-13 in the Senate and 58-32 in the House. Nine House members, including three Republicans, didn't vote on the legislation.

An override majority requires 20 votes in the Senate and 60 in the House. Romanchuk said he has seen legislation in the past when lawmakers voted in favor of a bill and then against an override, "for a variety of reasons."

Does Gov. Mike DeWine have the right to unilaterally create and impose restrictions on residents and businesses during a health crisis? We're about to find out through SB 311.