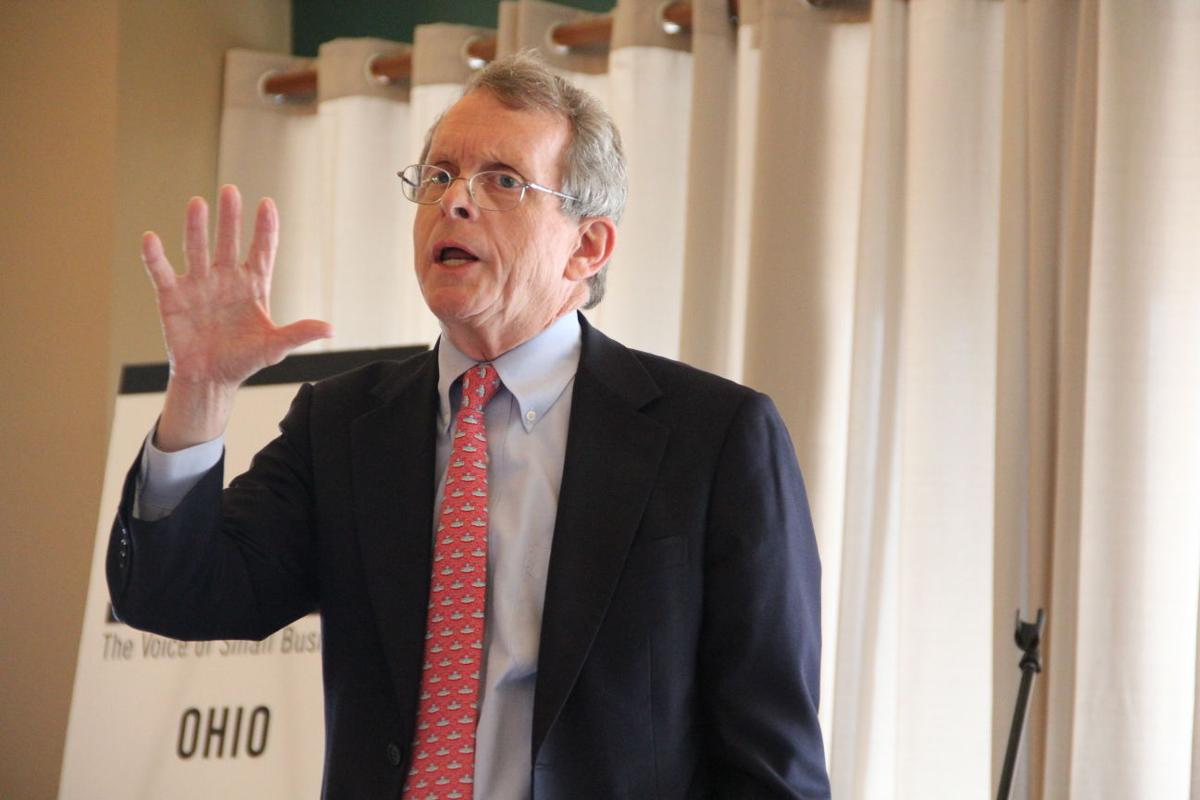 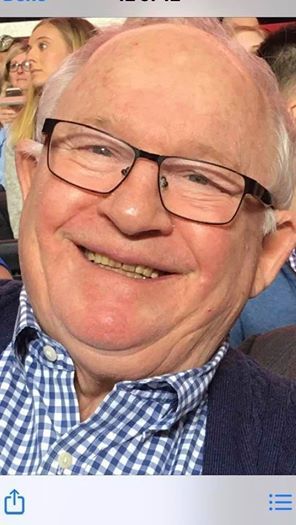 COLUMBUS -- Saying the battle against COVID-19 had entered a new phase, Gov. Mike DeWine announced the state's first death from the virus and also sent a clear warning to businesses not complying with his previous orders.

Mark Wagoner Sr., 76, died from the coronavirus, the governor said Friday during his daily press briefing. Wagoner was an attorney in Toledo who served on the board of elections and was prominent in the Ohio Republican Party.

His son, Mark Wagoner Jr., is the chair of the Lucas County Republican Party. According to social media posts, Wagoner Sr. died on Wednesday.

Dr. Amy Acton announced there are 169 confirmed cases of COVID-19 in Ohio across 28 counties and that 39 people have been hospitalized for the virus. The first positive test in Richland County was reported on Thursday. The first positive test in Ashland County was announced during a press conference Wednesday. There has not yet been a case diagnosed in Knox or Crawford Counties.

DeWine had strong words for businesses that were not complying with his orders and recommendations aimed at reducing congregations of people. He said he had received emails and text messages from employees in the state.

"Throughout this crisis, I have tried to balance the safety of the people of Ohio, but also try to achieve the continuation of essential services to keep our economy moving," he said. "Let me make it clear: I will err on the side of protecting people.

"The bad behavior, the reckless behavior, must stop. The protection of life is the most important obligation that I have," the governor said.

DeWine has previously closed Ohio’s schools, bars, restaurants, gyms, fitness centers, movie theaters and more to try to slow the virus spread. He said he knew he was putting people out of work with each order.

“Each one of those orders were thought out and agonized over,” DeWine said.

He said many Ohio residents are voluntarily sheltering-in-place and that those who have the ability to do that should remain in their homes.

DeWine announced a new order, declaring senior citizen centers in Ohio must close at the end of business Monday. He said some services provided by the centers, including transportation to medical visits and food deliveries, could continue.

In his usual remarks about business in the state dealing with COVID-19, Lt. Gov. Jon Husted announced the Ohio Department of Insurance will aid employers by giving them a grace period on premium payments for health insurance for up to two months.

Husted, who announced grocery stores in Ohio were hiring to keep up with demand, urged residents to treat store employees better and to behave themselves while shopping. Husted said he had heard of a fight starting over toilet paper, which is in short supply in most stores around the state.

"C'mon folks, we have to be better than that," Husted said.

The governor encouraged Ohio residents not to panic during trying times.

“We can’t panic over this because we’re going to be doing this for a while," DeWine said. "Find some other joys."

According to the Centers for Disease Control website Friday afternoon, there were 15,219 confirmed cases in the United States with 201 deaths, a mortality rate of 1.32 percent.

MANSFIELD -- Mansfield Municipal Court's judges have instituted temporary changes in court operations due to COVID-19, seeking to minimize the…