MANSFIELD -- Richland County commissioners on Tuesday approved $2.5 million in COVID-19 relief funds for salaries and benefits in the sheriff's department, a move that could also improve the county's general fund bottom line.

The funds would come from $4.3 million through a third round of federal CARES Act dollars, funds expected to be approved and released by the Ohio House of Representatives on Wednesday.

The move by the state is also expected to extend the deadline to Nov. 20 for encumbering all CARES Act funds passed down through Columbus. The deadline has been Oct. 15.

The unanimous commissioners' vote came during a meeting with Sheriff Steve Sheldon, Maj. Joe Masi and Capt. Jim Sweat, all of whom pointed out many ways the department's operations have changed at all levels since COVID-19 reached Ohio.

Masi, for example, described safety changes in the county jail, including the creation of quarantine pods for inmates who enter the jail until it's determined they are virus-free.

He said no county jail inmates have tested positive for COVID-19. 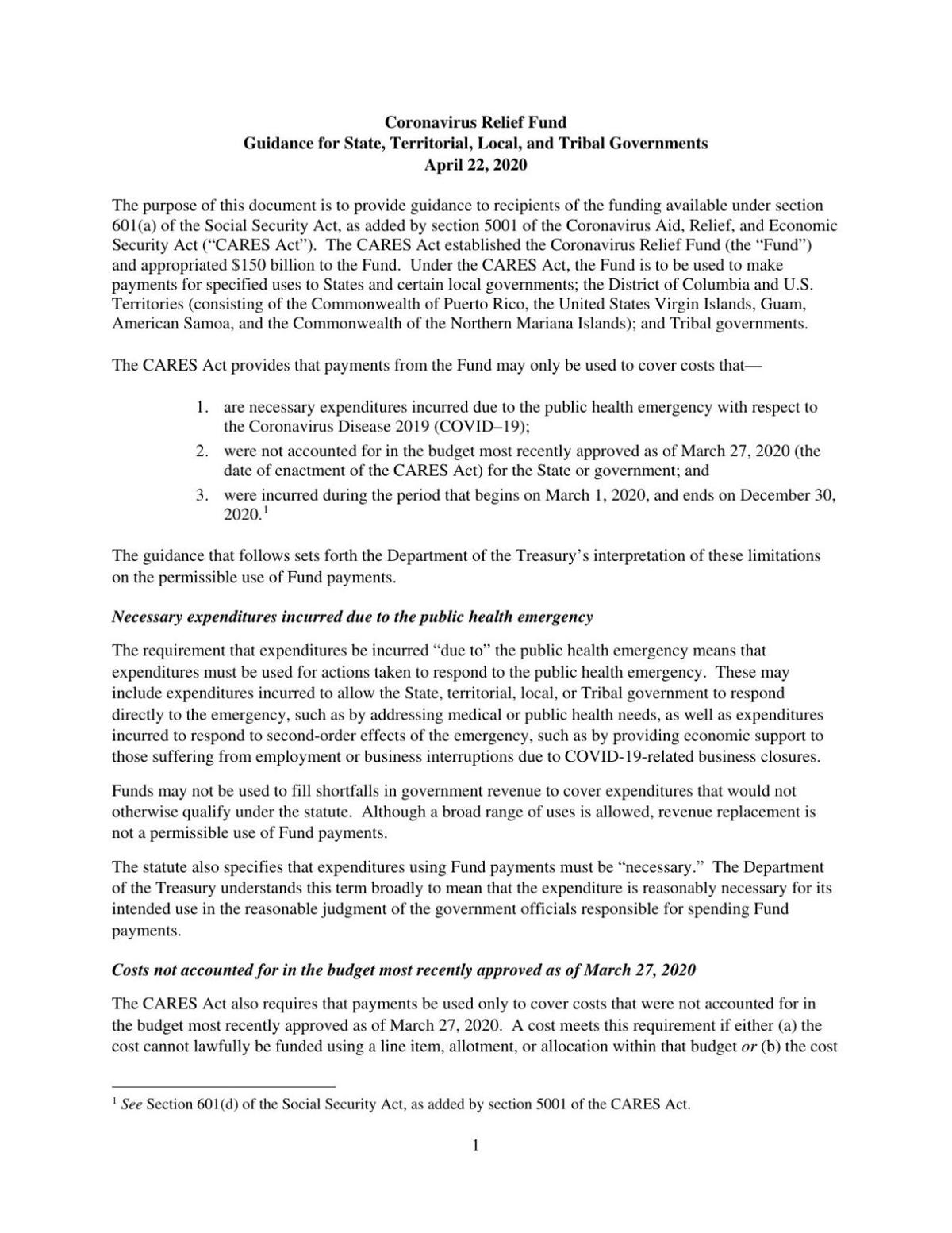 Commissioner Tony Vero said the move meets federal and state guidelines for the relief funds, approved by Congress in March, adding the county's safety forces have "substantially dedicated their services to responding to, or mitigating (the) pandemic."

"I think the intent of the legislation is to allow counties, municipalities and subdivisions who receive this money to use this money for payroll expenses, for out employees at the front lines of the virus," Vero said.

The move also helps the county general fund, which relies heavily upon sales tax revenues impacted by COVID-19 and the state-ordered business shutdowns imposed to slow the spread of the virus.

Spending the sheriff's department accounts for about 40 percent of the county's budgeted $34 million general fund expenditures in 2020. Total impact on the county's budget is not known, but commissioners have said total county revenue through July was down 1.8 percent compared to the first seven months of 2019.

That's about 5.75 percent off revenue projections commissioners used when crafting the 2020 budget.

"This will, in my opinion, help out (general fund balance)," Vero said. "We are always looking at revenues and expenses. Yes, revenues are down. Expenses are better than expected, but not in the amount of $2.5 million."

Sheldon said it's important for the community to know how well public safety forces and governmental entities around the county have worked together during the pandemic.

"I think everyone in this community has come together and really done a good job," Sheldon said. "I couldn't be happier with my staff, the administrative staff with the sheriff's office, the county commissioners and everyone involved."

If the $4.3 million is approved, it will raise the total CARES Act funds distributed to the county to $7.4 million. The county has $1.1 million unappropriated from the first two rounds of funds and will have $2.9 million remaining after the $2.5 million is spent on the RCSO.