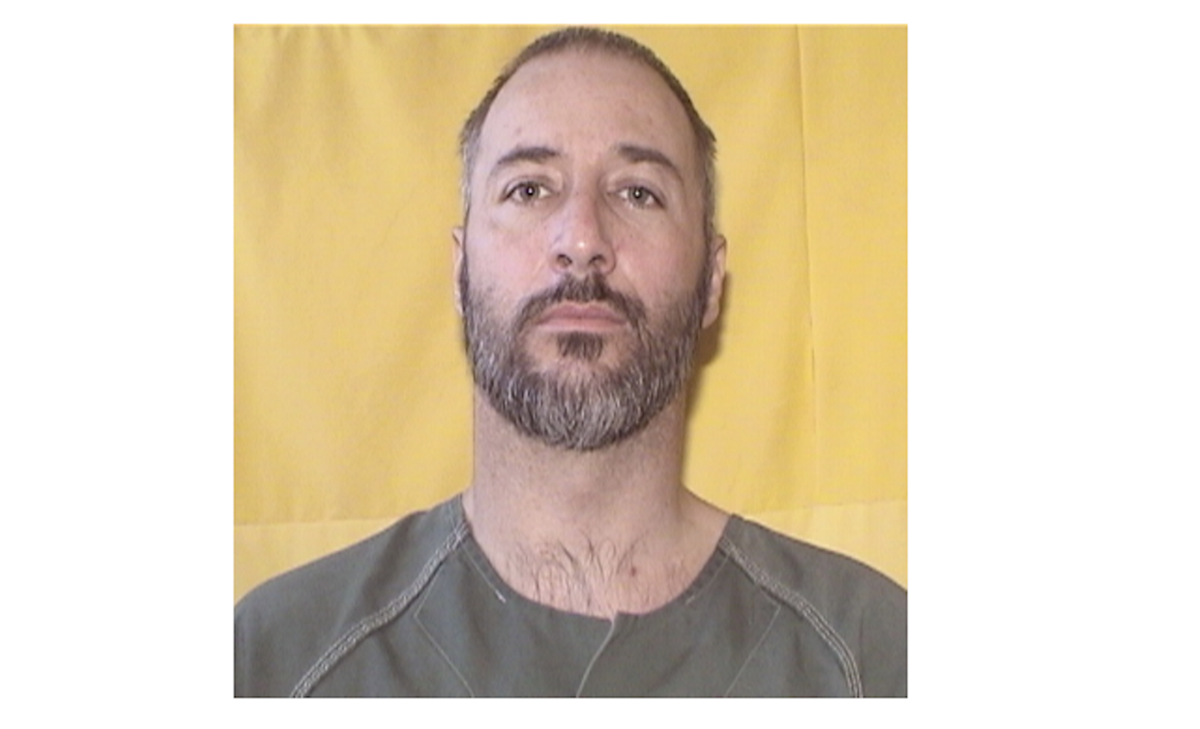 In the screenshot above, Judge Haas speaks about his decision to continue John Corey's hearing for early release until Sept. 11, 2020. 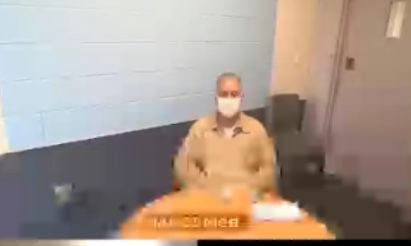 John Corey, pictured above, was arrested in March 2019 in North Carolina after leading the Loudonville Police Department on a high speed chase. This screenshot was taken Friday, May 22 at a criminal motion hearing held via video call.

LOUDONVILLE -- A Loudonville man, arrested in March 2019 in North Carolina following a high-speed chase and alleged assault of an officer, is being considered for early release from his two-year sentence.

Corey was arrested on four felony charges and a misdemeanor, but convicted for only two of the felonies. He was convicted of failure to comply with order or signal of police and aggravated possession of drugs, both third-degree felonies.

Initially, Common Pleas Court Judge Robert Brown ordered Corey to serve two two-year sentences concurrently, for a total of two years under the authority of the Ohio Department of Rehabilitation and Correction (ODRC).

The Loudonville man was re-sentenced in November 2019 to serve two one-year sentences, still for a total of two years. This change was made because one of the felonies requires that sentences be held consecutively, not concurrently.

A retired Stark County judge, Haas served as the judge for Corey’s criminal motion hearing Friday as Ashland County Common Pleas Court Judge Ron Forsthoefel would have had a conflict of interest. Forsthoefel has family ties to the law enforcement officer involved in this case.

“At that time, I’ll have an institution report, assuming you have stayed out of trouble during that period of time, then I’ll consider the application,” Haas said. “But I’m not in a position to consider -- with consecutive sentences -- where I’m going to grant it today.

“And quite frankly, given the seriousness of charge and your history, you'd be getting a break if you get it in September.”

Further, the judge told Corey to consider himself “fortunate” that the March 2019 incident didn’t result in serious injury or death.

According to a press release from the U.S. Marshals Service issued March 11, 2019, Corey failed to stop for a Loudonville police officer, who attempted to pull over the vehicle he was driving. The incident took place March 2. Corey was wanted for various drug charges.

Ashland County Prosecutor Chris Tunnell said Corey led the officer on a chase, reaching speeds of 100 miles per hour and leading the pursuing officer out of village limits. Corey then “shoved” the officer and fled on foot to successfully evade arrest at that time.

Corey was later arrested in Durham, North Carolina without incident and extradited back to Ohio.

At Friday’s hearing, Tunnell told Judge Haas that Corey would be be a suitable candidate for early release and community control sanctions.

“To grant the judicial release would demean the seriousness of the offense and would send the wrong message to the community, to potential offenders and for the men and women of Ashland County law enforcement,” Tunnell said.

His office filed a written objection to the motion for early release. The prosecutor said Friday he objects and will continue to object to potential early release for Corey.

“I understand John’s past has been checkered at best, however, he has started substance abuse counseling at the institution,” Whitney said. “He also started counseling prior to his sentencing and his plan would be to continue counseling upon his release.”

Corey hasn’t concluded any programming at MANCI, which he cited to the COVID-19 pandemic.

Additionally, Whitney highlighted potential full-time job opportunities available to his client. One in North Carolina and others in Ohio.

“It’s our impression John would be a good candidate for community control,” Whitney said. “His offenses are severe, but they are all charges that have judicial release available to him.”