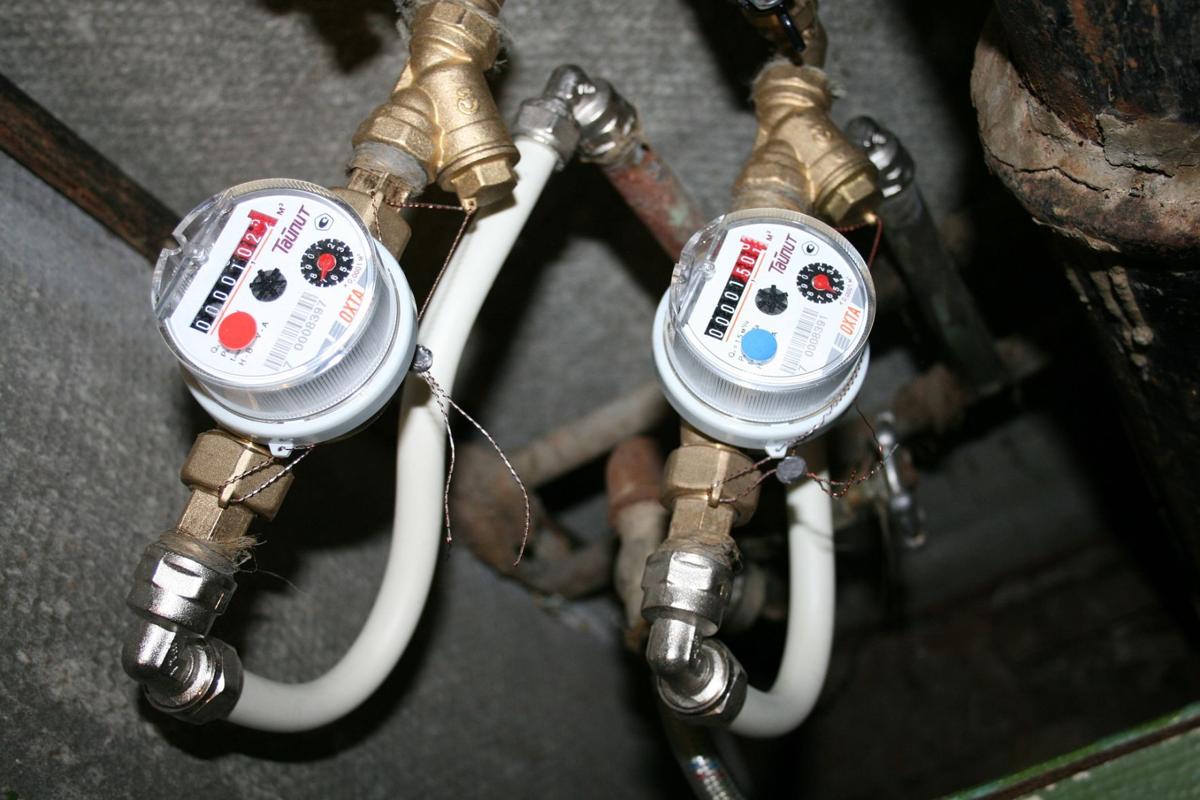 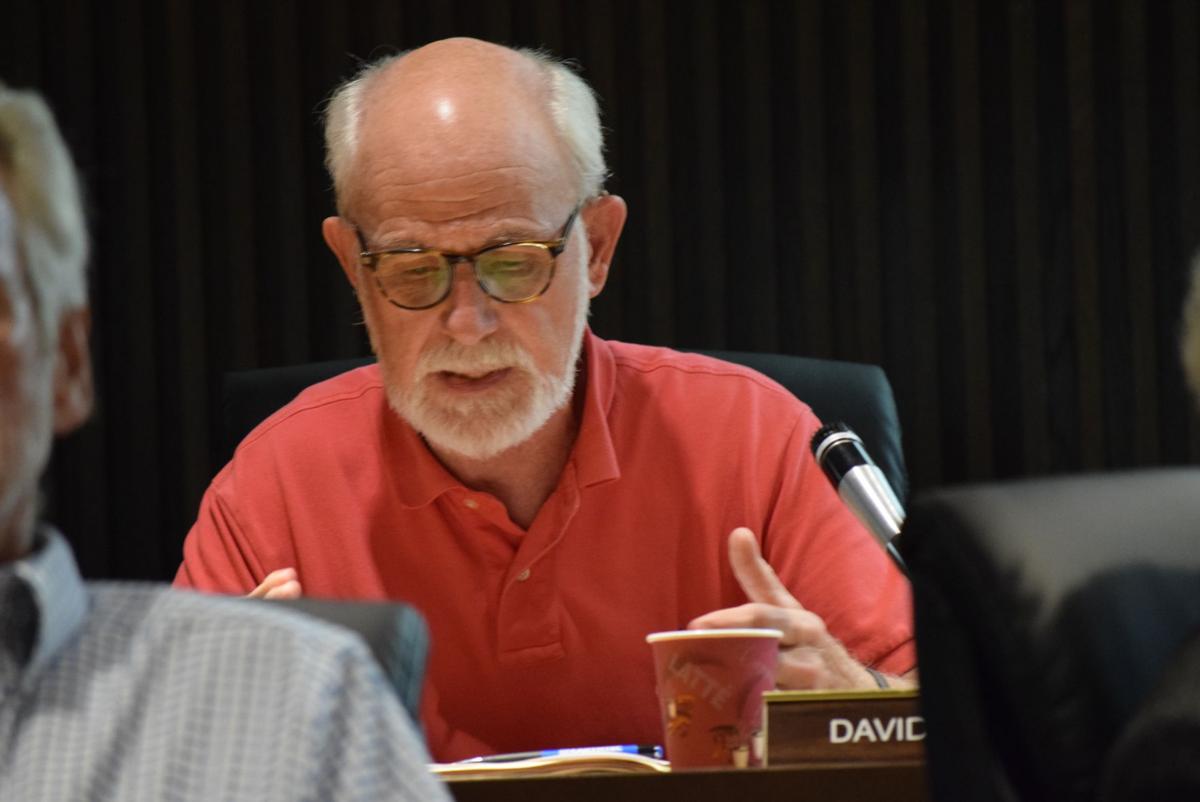 MANSFIELD -- About 28 percent of the City of Mansfield's water customers have not made arrangements to have new meters installed, which could lead to the loss of their service.

For the second time in three months, Public Works Director Dave Remy issued a press release on Friday, warning more than 5,000 customers that the city could cut off their water if new meters are not installed.

"While the City does not wish to invoke this right and power of termination, it most certainly will in the event it has no other choice," he said.

The $17 million city-wide meter replacement program, approved by City Council in May 2019, was slowed by the COVID-19 pandemic in 2020, but is nearing the end, according to Remy.

At the time it was approved, city engineer Bob Bianchi, who said the project was necessary to replace aging water meters with a new and more accurate system, told council the new system will pay for itself through increased revenue.

In 2019, Bianchi told council the old meters were inaccurate and that the city receives revenue on 40 percent of the water it produces.

Bianchi said then the city produces 9.5 million gallons of water per day, yet only collects revenue on 3.8 millions per day, a 60 percent difference. He said other losses, including water line leaks, water main breaks and fire hydrant flushing do constitute some small portion of the difference.

"That's a disparity one might call unprecedented," the engineer said. "We have not had a (city-wide) meter replacement project to my knowledge in the City of Mansfield."

However, that additional revenue has not come in as planned, primarily due to a lack of all new meters being installed.

On Friday, Remy said an additional 4,600-plus meters were installed after he issued a press release in January, increasing the total to more than 11,600. He said another 1,500 customers have scheduled appointments.

"The city thanks all those residents/customers for responding to appointment requests and allowing Aclara/SGS workers into their homes or businesses," Remy said.

"However, the total number of customers receiving metered water is in excess of 18,000, meaning there still nearly 5,000 customers, that despite numerous mailers and innumerable calls and contacts with customers by the installation company, Aclara/SGS, have not had a new meter installed or scheduled an installation," the public works director said.

Remy said the city operates a Class IV water plant, the highest classified type of water plant in Ohio and maintains more than 300 miles of water distribution lines that supply water to all its residents and businesses.

"By virtue of the fact that it produces and supplies water through this system, it has a legal right to measure and charge for water usage to each customer," Remy said.

He said the city has ordinances that require each customer using its water must have a meter and remote reading device in place.

"Such meters and reading devices are owned by the city and each customer, resident or business is required to allow the city, with reasonable notice, entry or access to such meter or reading device to either read, repair, install or replace such devices," Remy said.

He said if such entry is not made available or denied, those ordinances give the city the right to terminate water service until entry arrangements are made and completed.

Remy said a water meter replacement appointment notice will be sent within the next week to customers who have not had a meter installed or scheduled an appointment for installation.

The number to call that will appear on that notice will be: 1-877-642-6633. Appointments can be scheduled for Monday through Saturday anywhere between 8 a.m. and 5 p.m.

Final calls are this week for Mansfield's water-meter replacement appointments

MANSFIELD -- Despite the troubles brought on by COVID 19, the City of Mansfield was able to install more than 7,000 meters as part of its city…