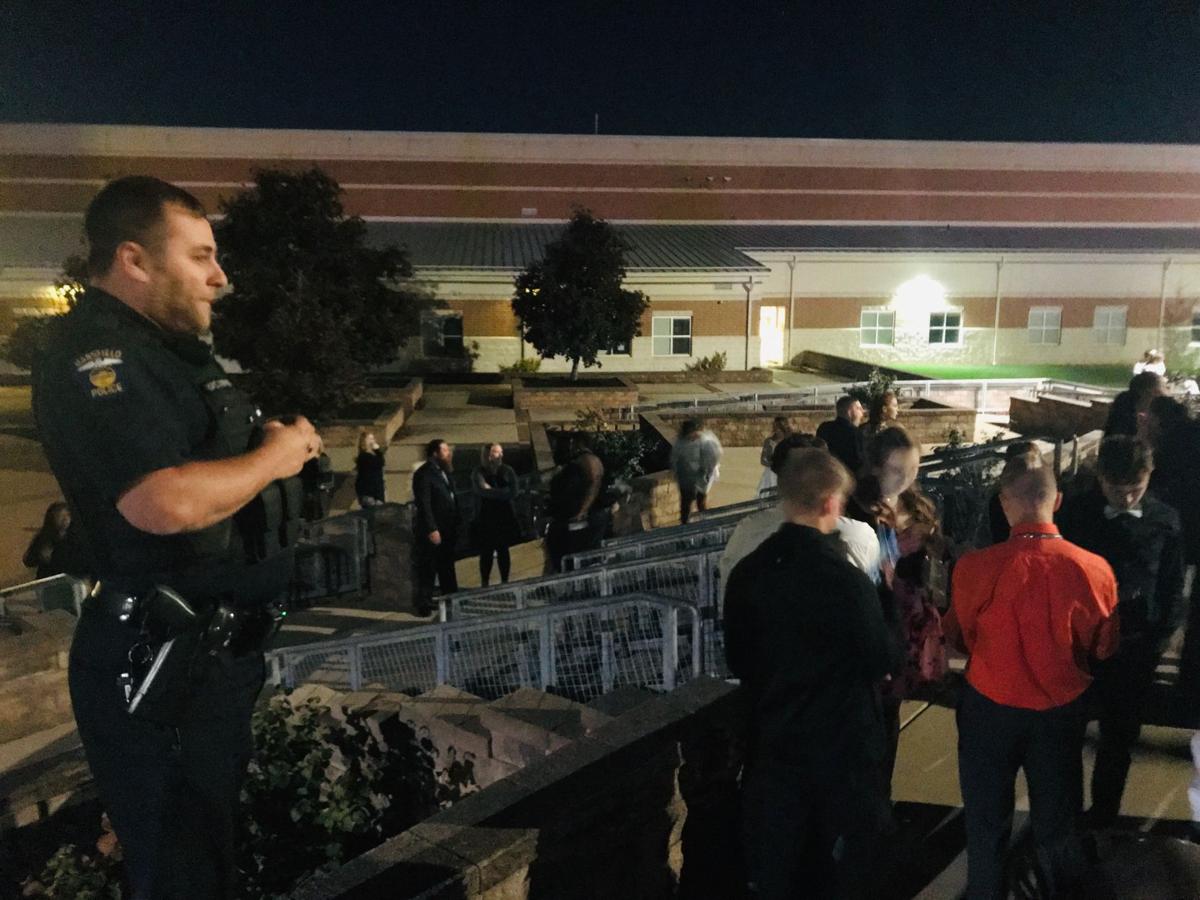 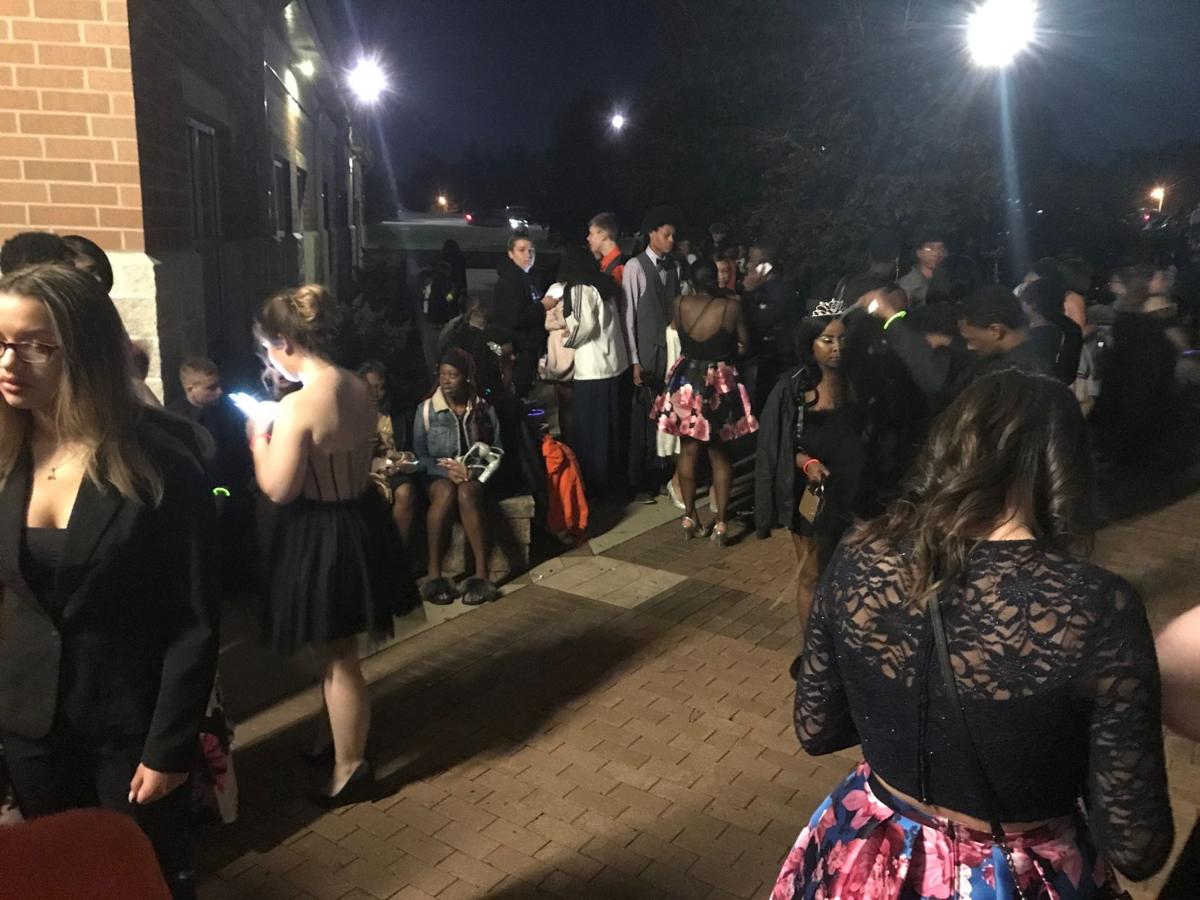 Students mill around outside the school building after a bomb threat emptied Mansfield Senior High School on Saturday night, disrupting the Homecoming dance.

Some students never made it inside as school officials led those arriving early from the building to the school parking lot.

The building began evacuation at approximately 8:40 p.m., but at 9:05 p.m. officials gave the all clear signal and students re-entered the facility to resume the dance. The dance was suspended for about 25 minutes in total after a check of the facility.

The chilly temperatures posed more discomfort than anything, as students directed their ire at those that posed the threat.

"We pulled up and they were bringing everyone out here because of a bomb threat," said Keylen Windham."I came here to have a good time and I'm a senior, this is my last one."

Police were on the scene, as was superintendent Stan Jefferson. The students in attendance remained calm and seemed anxious to re-enter the building and enjoy the dance.

"We were notified just as we were getting started with the dance that the police had received a bomb threat," Jefferson said. "Our children are the most important people to us and to our community. So because of that we felt we had to evacuate the building and begin a sweep and a thorough search of the building.

"We were then given the green light to come back in and at that point we brought our children back in."

Jefferson said a person notified the police that someone from outside the school community stated that something was going to happen at the building, so the individual reported it to authorities.

"Those people, along with our staff and those who were here did a great job," Jefferson said. "But most importantly, I want to emphasize our students at Mansfield Senior High did a great job handling themselves as authorities gave us clearance."

President of Richland Source and founding board member of Idea Works.