BELLVILLE — A new neighborhood is coming to the village of Bellville.

Urban Meadows, a new development of approximately 40 acres, will be located on the south side of the village off of State Route 13, next to Hamilton Hills. 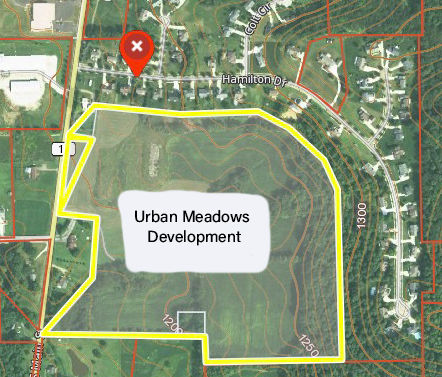 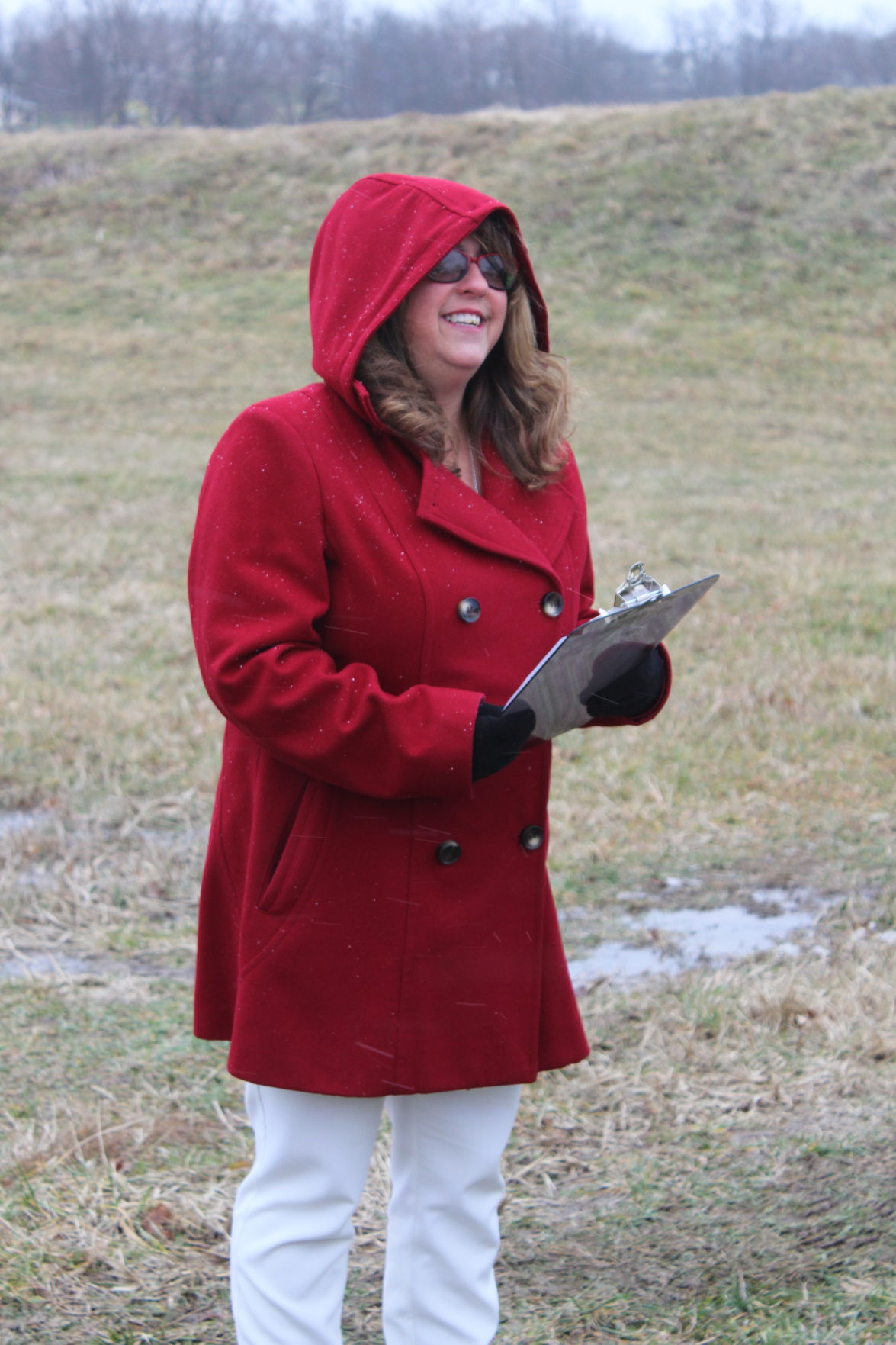 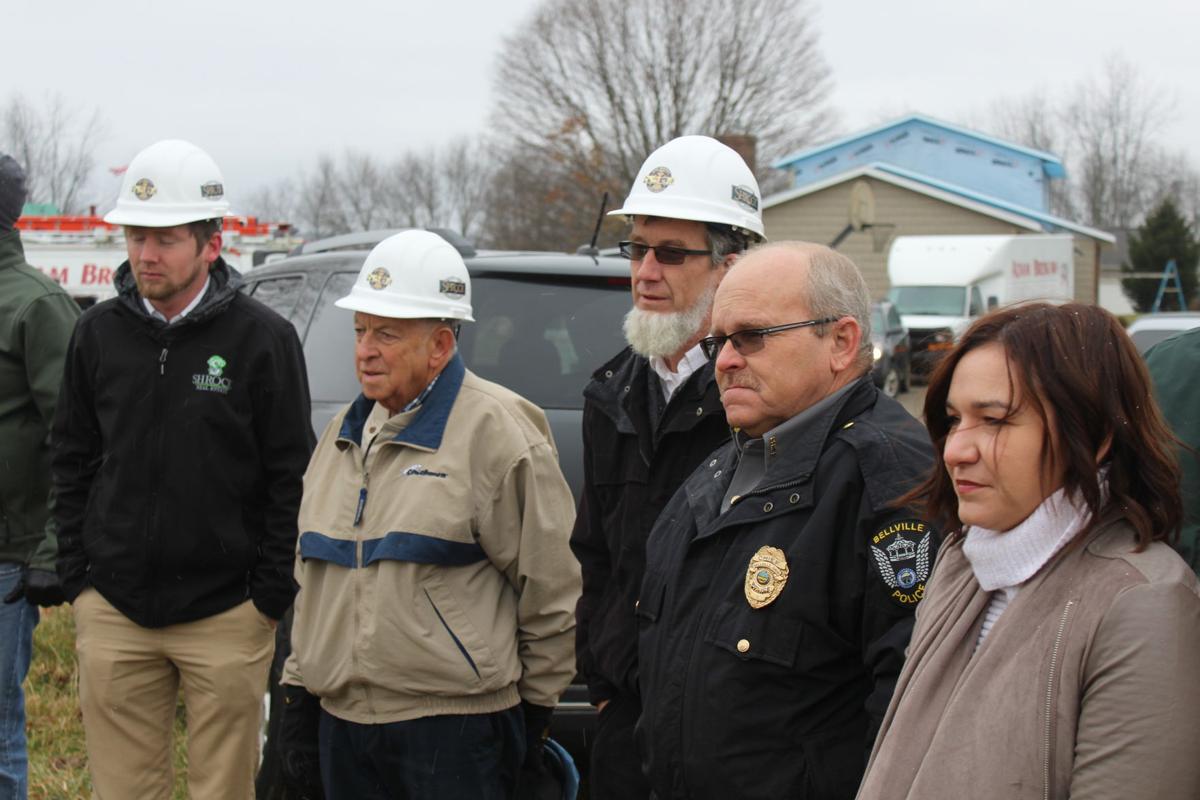 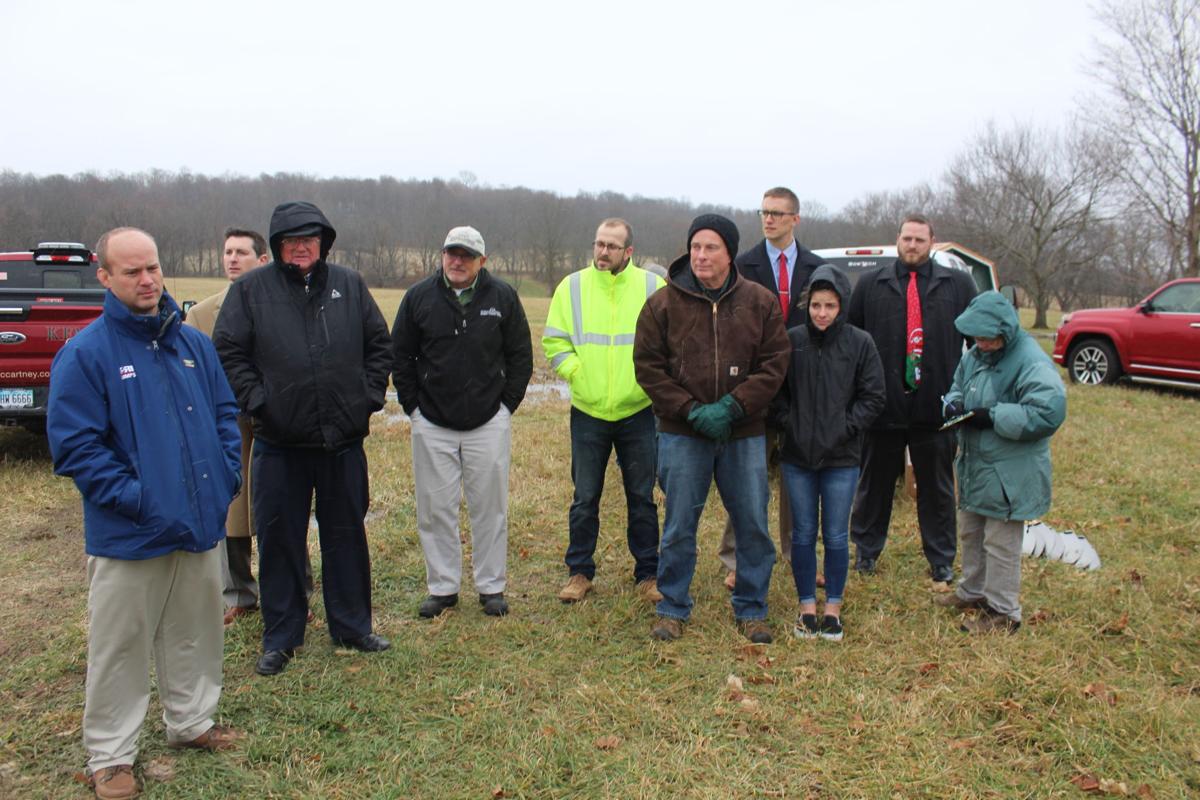 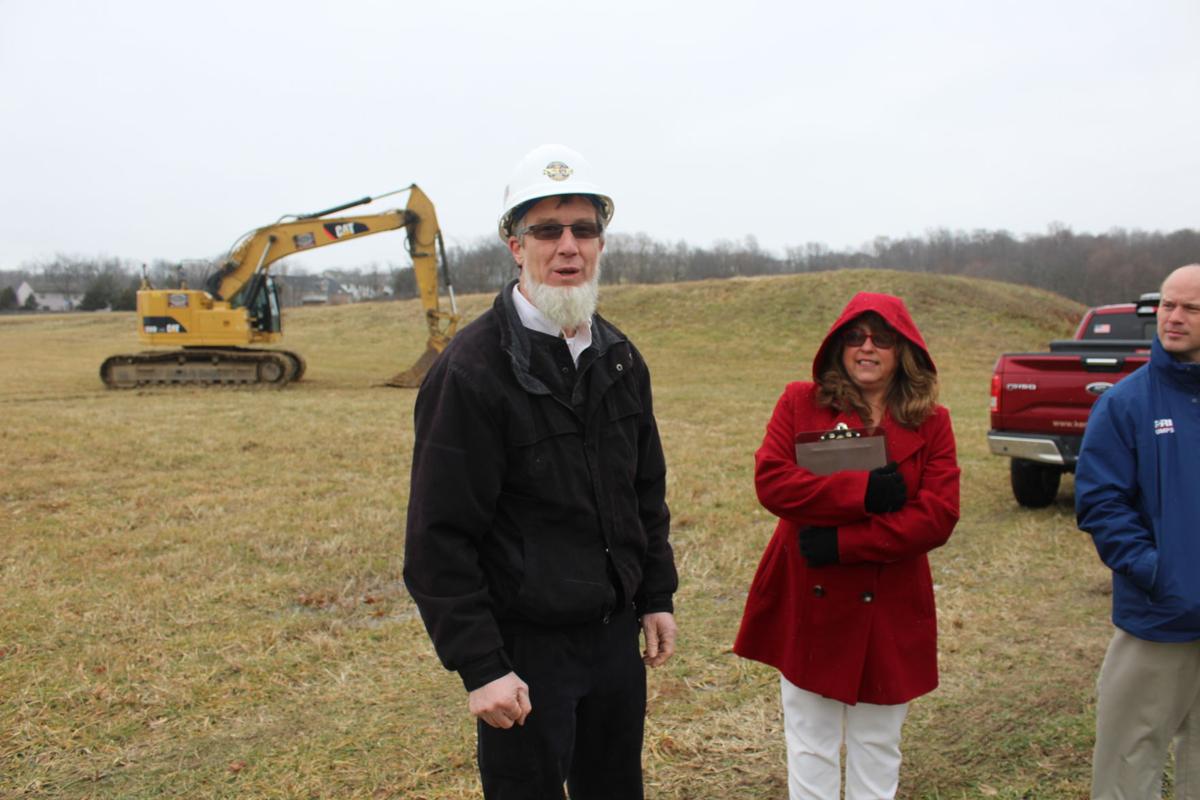 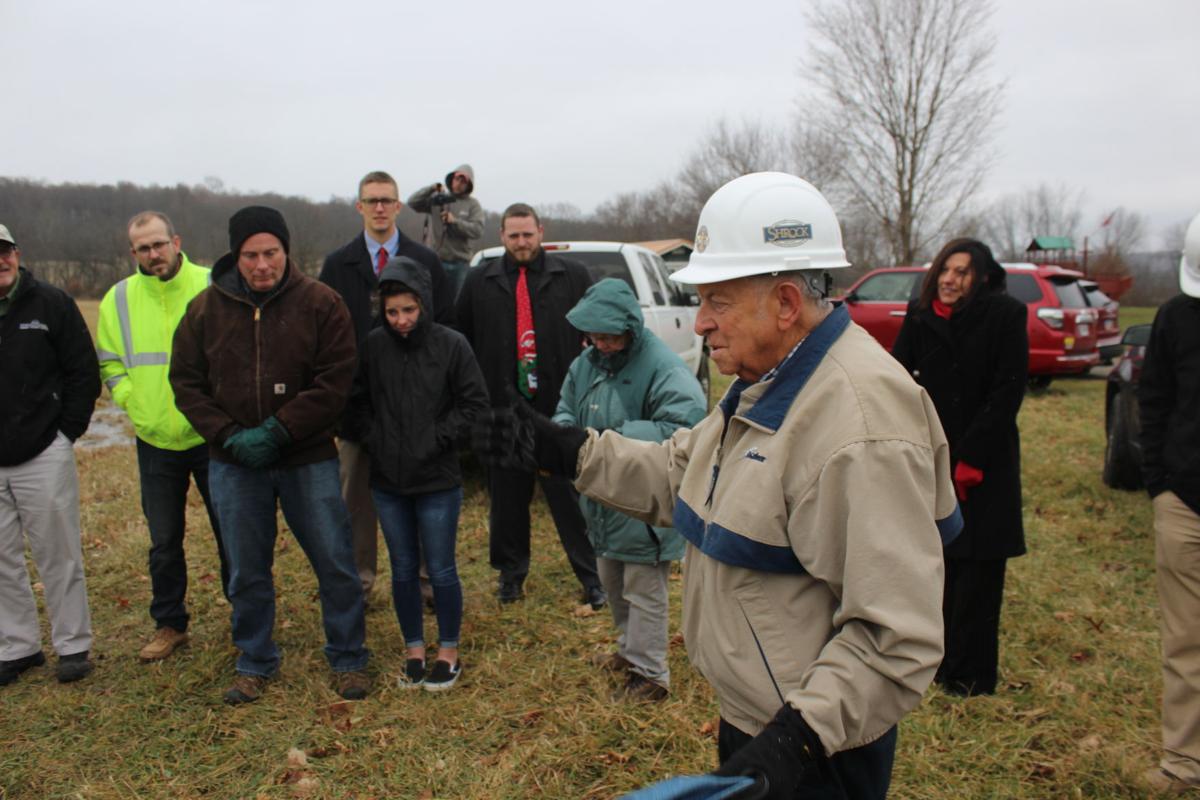 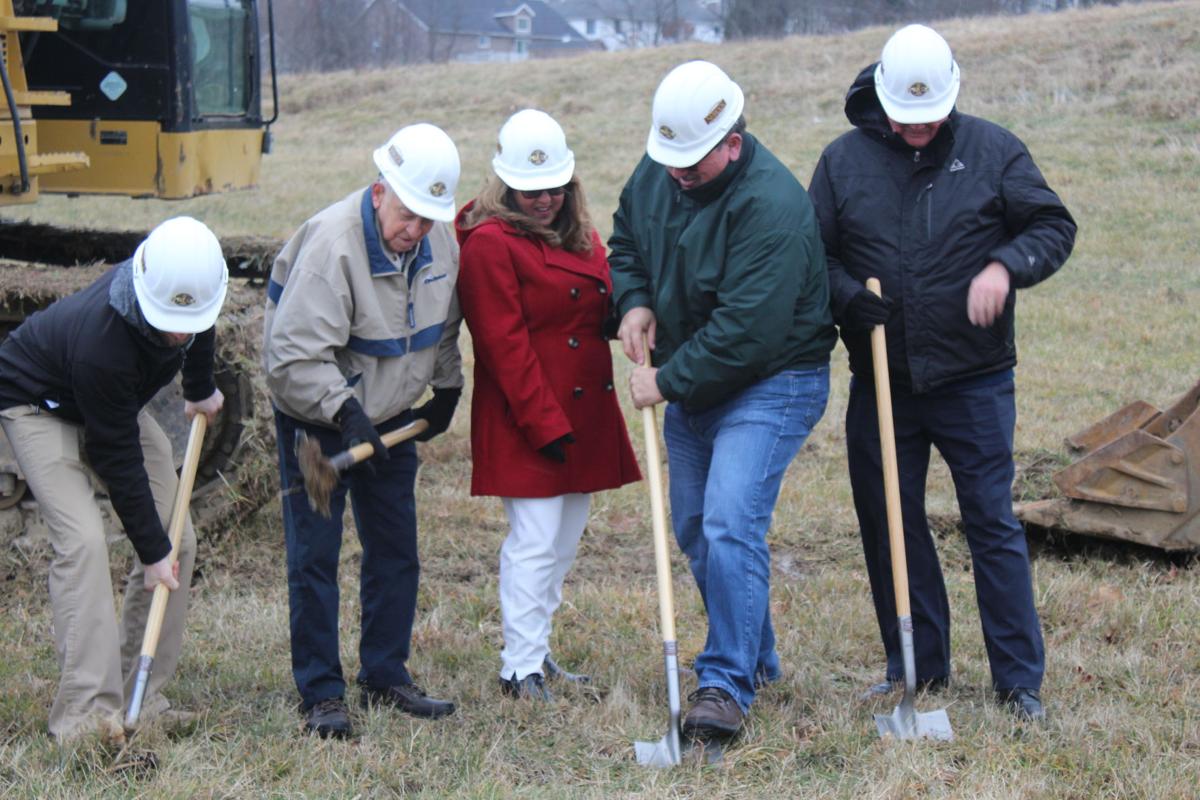 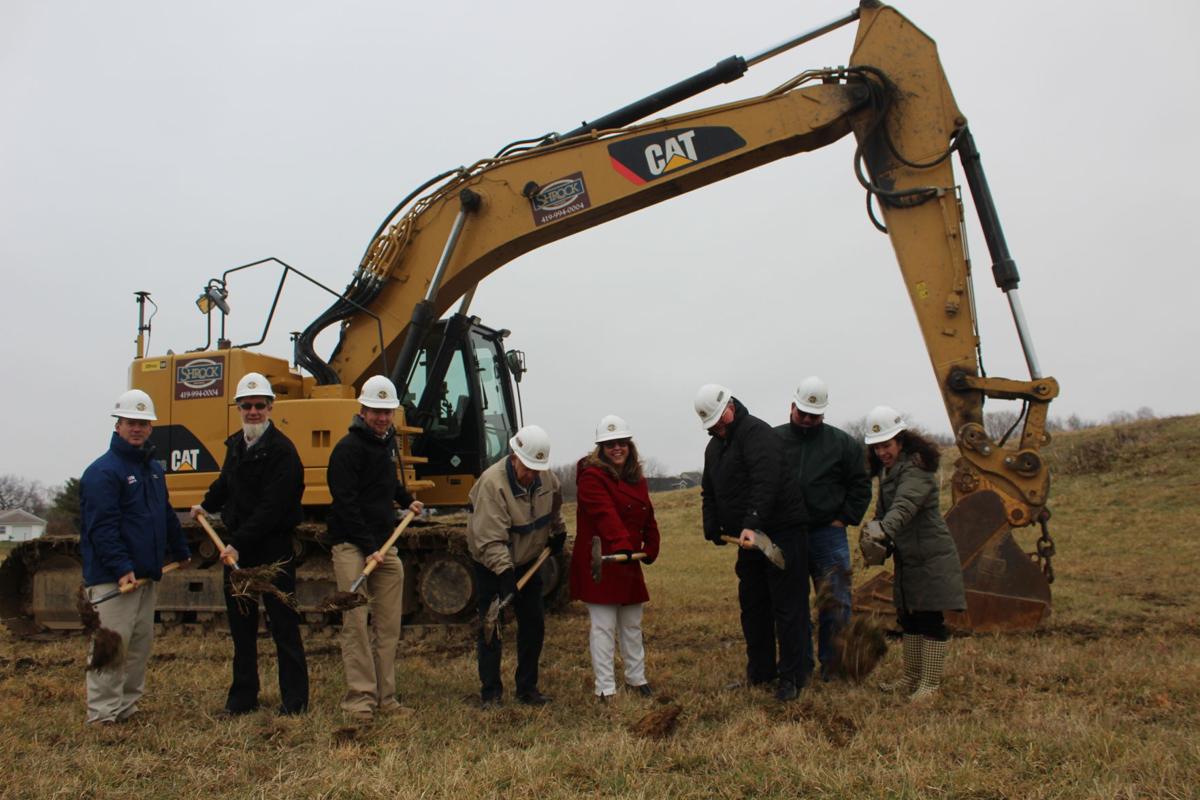 The new housing development will consist of approximately 68 lots.

“We’re thrilled, of course, that they’re building homes right here in the village of Bellville,” said Mayor Teri Brenkus at a frigid groundbreaking on Tuesday.

“Shrock Construction is going to expand the housing market for many families to enjoy village living and everything else it has to offer.”

According to Joseph Shrock of Shrock Premier Custom Construction, Urban Meadows will be a "full-fledged development" with asphalt streets, concrete curbs and village water and sewer.

The development will consist of 68 lots, each approximately half an acre in size. Most will be open meadow, but about 15 lots will be partially wooded.

The development comes in the midst of a large demand for housing, particularly in Bellville.

"Bellville is just screaming for more housing. We don't have any community around, I think, that has more of a need than Bellville does," said Jim Wilson of Wilson Family Realty.

While final plans are still be worked out, Shrock hopes to integrate smart technology as well as energy efficiency into the homes.

“The goal is to have more green, energy-efficient homes with some solar power,” he said.

Shrock predicts the first 15 lots will be available for building by early summer of 2020. While the development will be limited to single-family homes, buyers will have flexibility on the style of home they want.

"There will be (lots) available for people to have built their own custom homes on them, and we will also have some house plans available where people can select a particular home at a particular price," he said. "It's going to be very customizable."