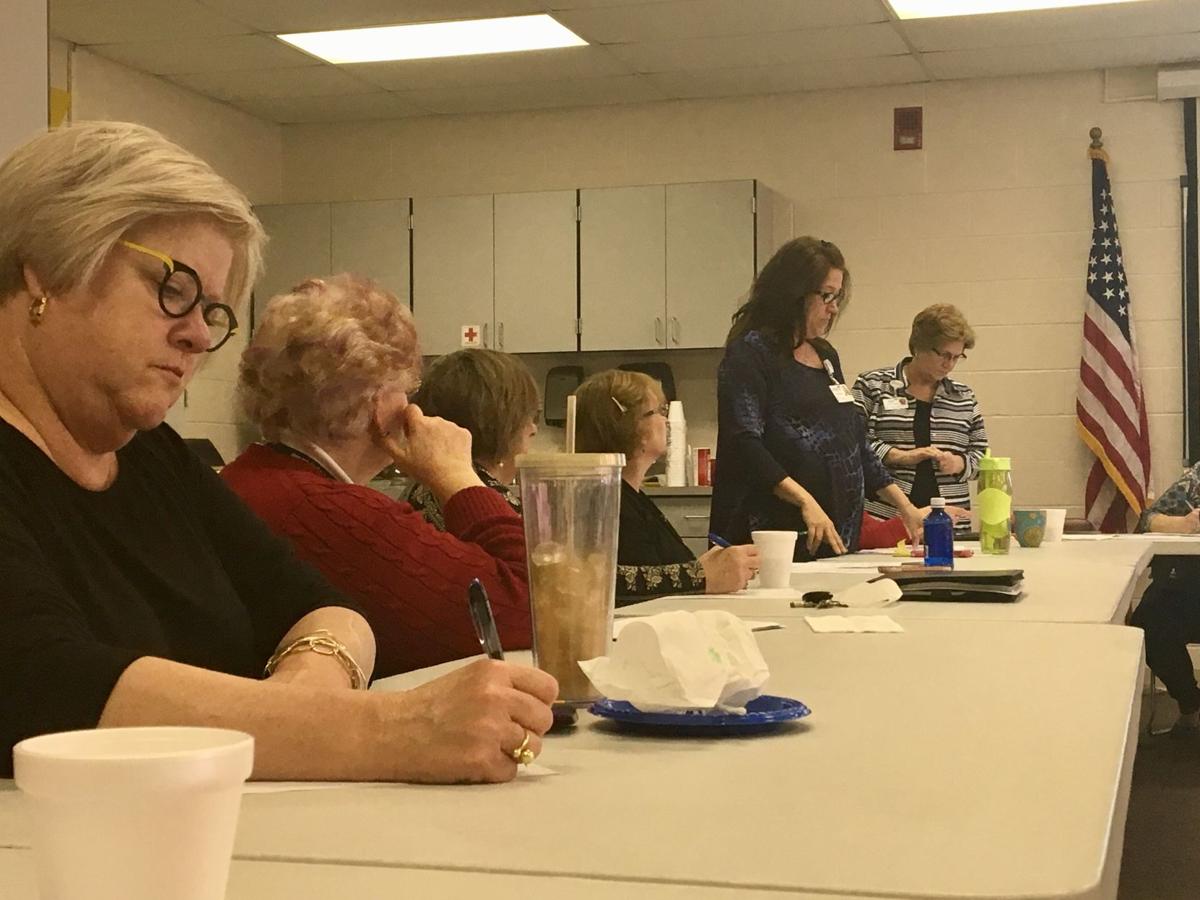 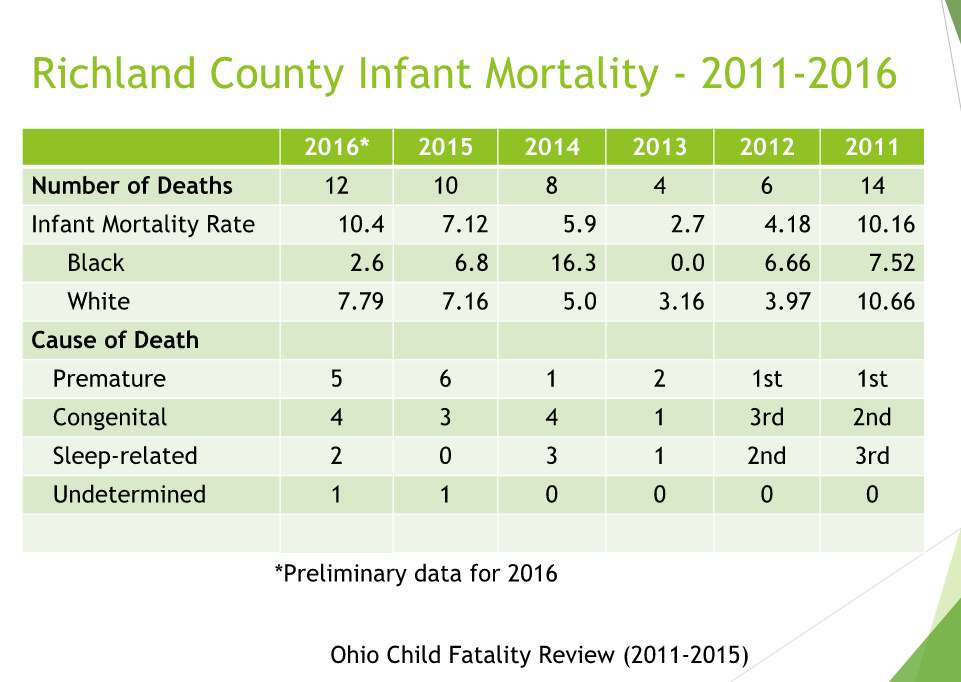 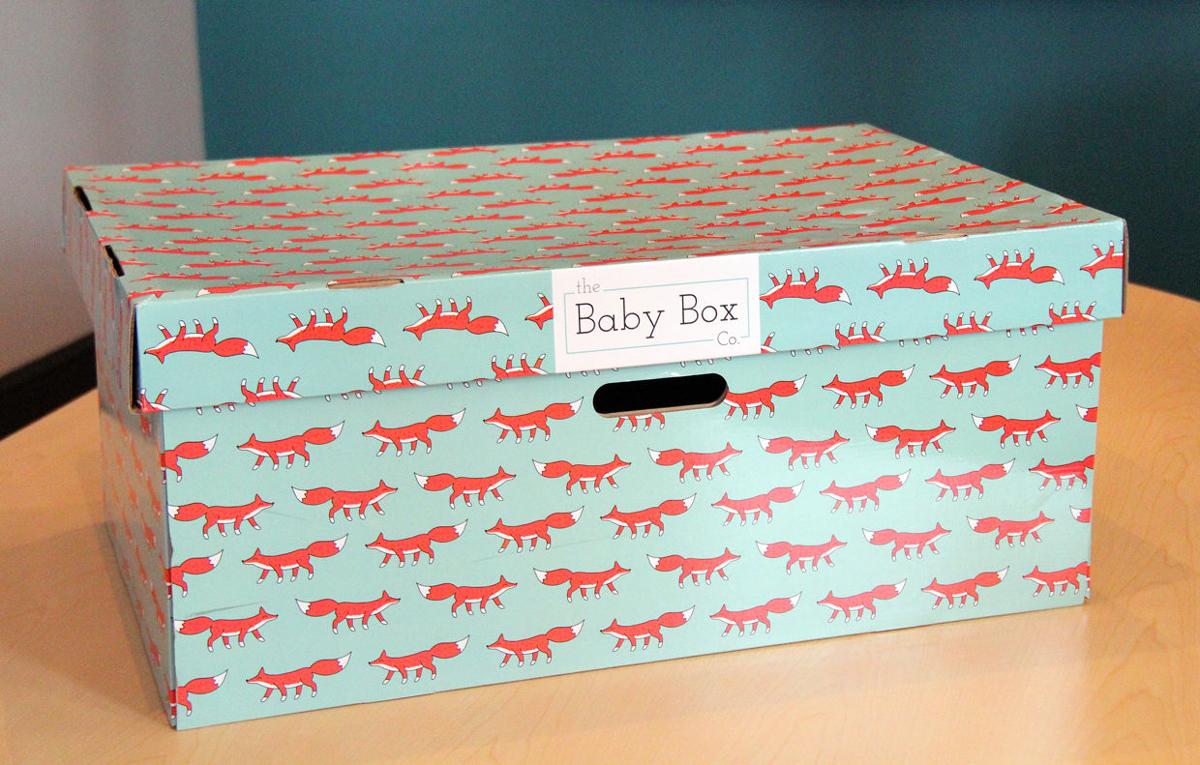 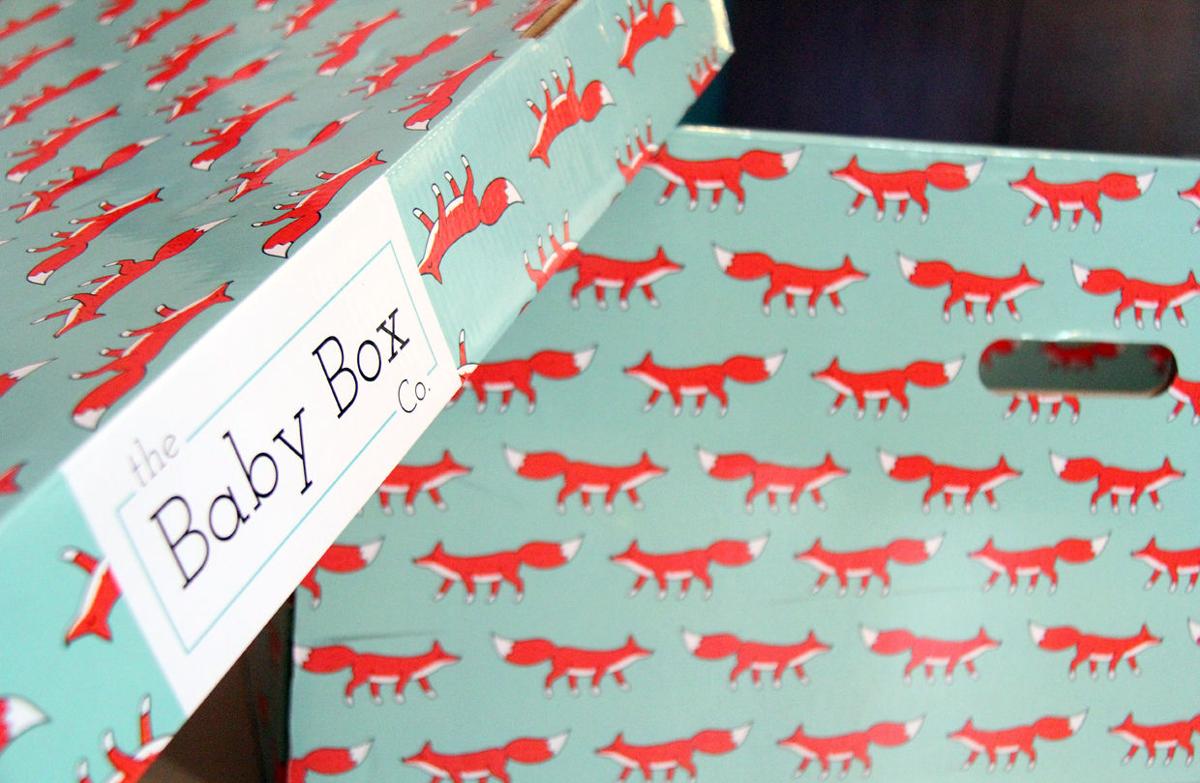 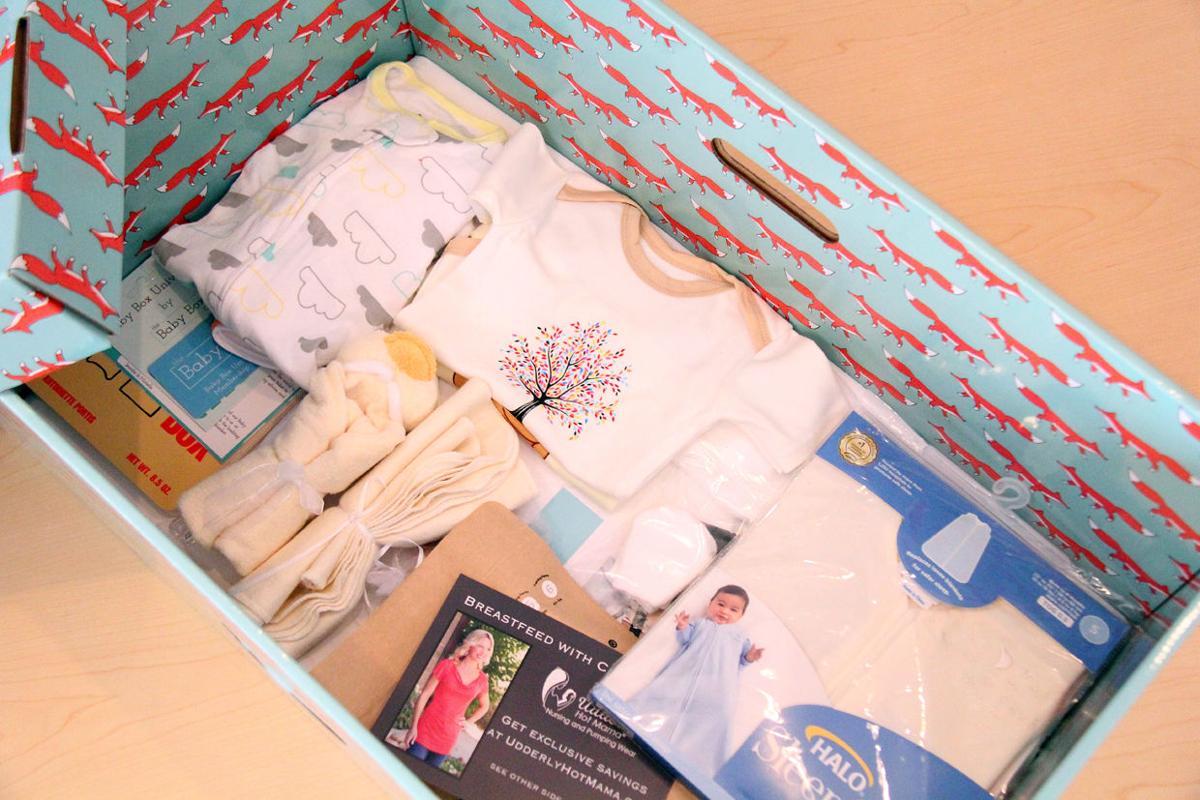 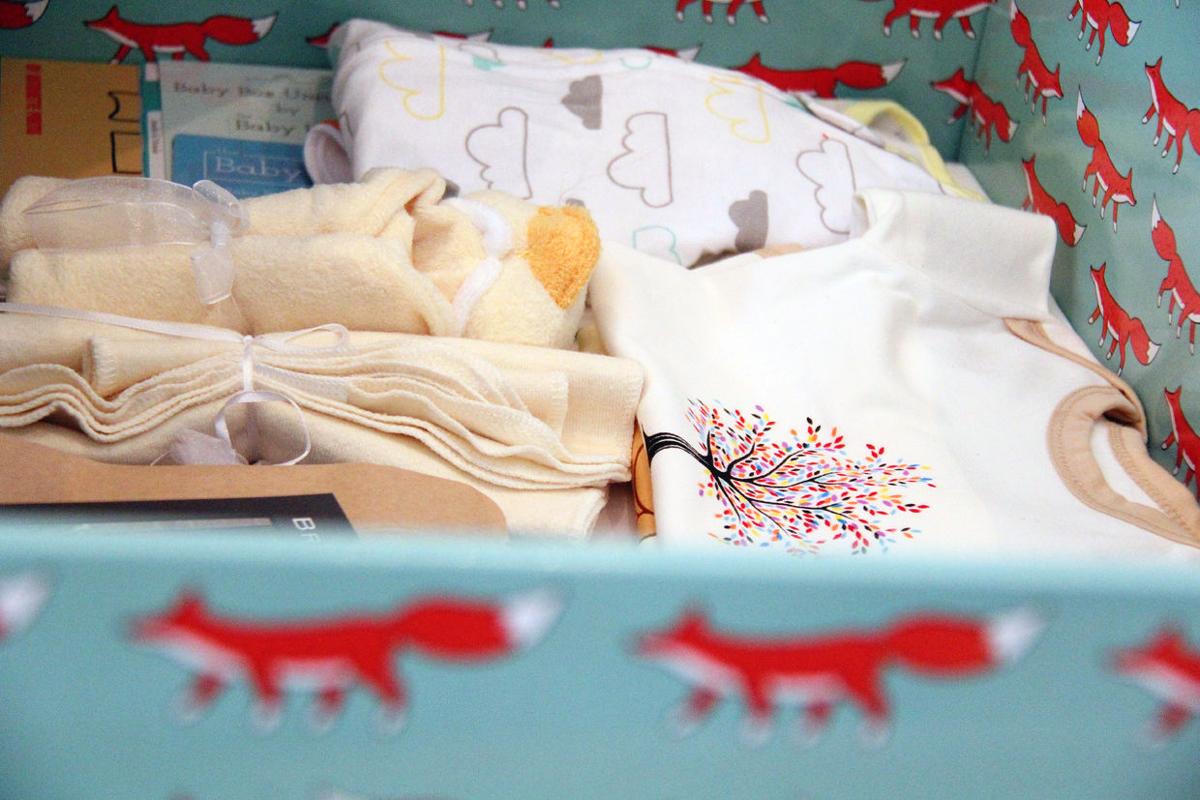 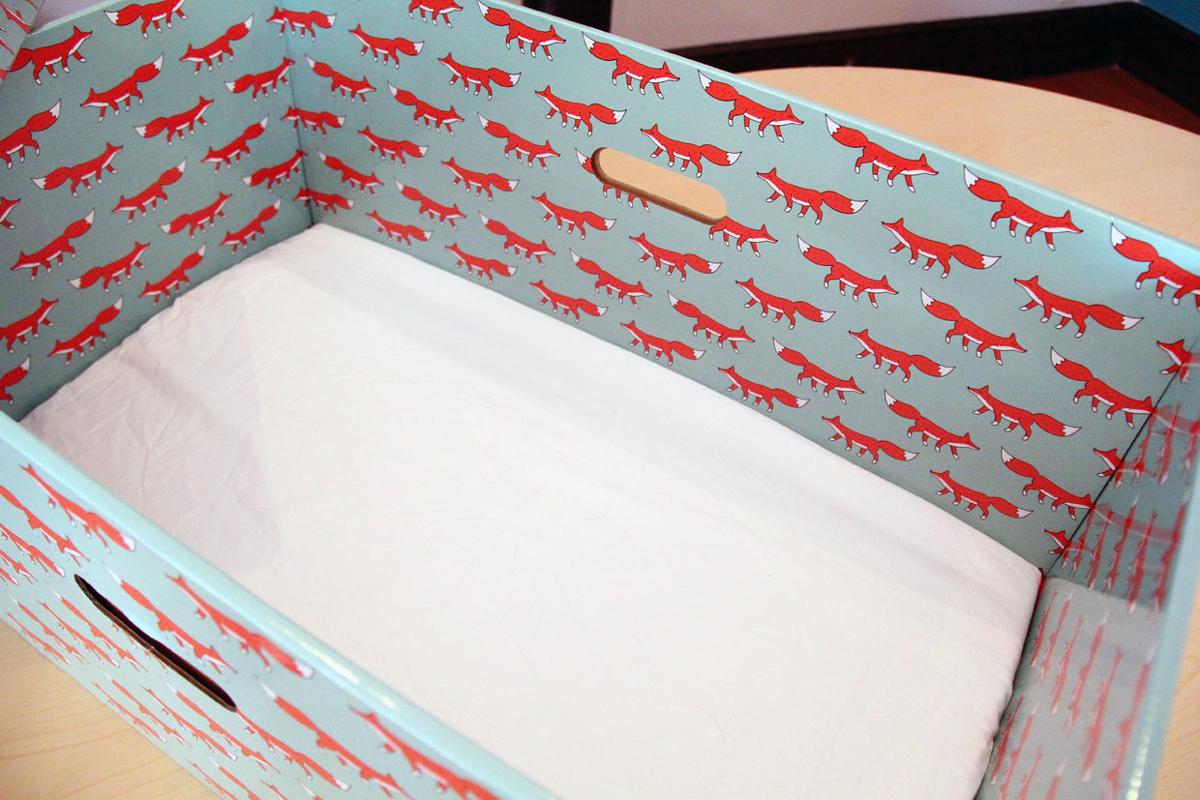 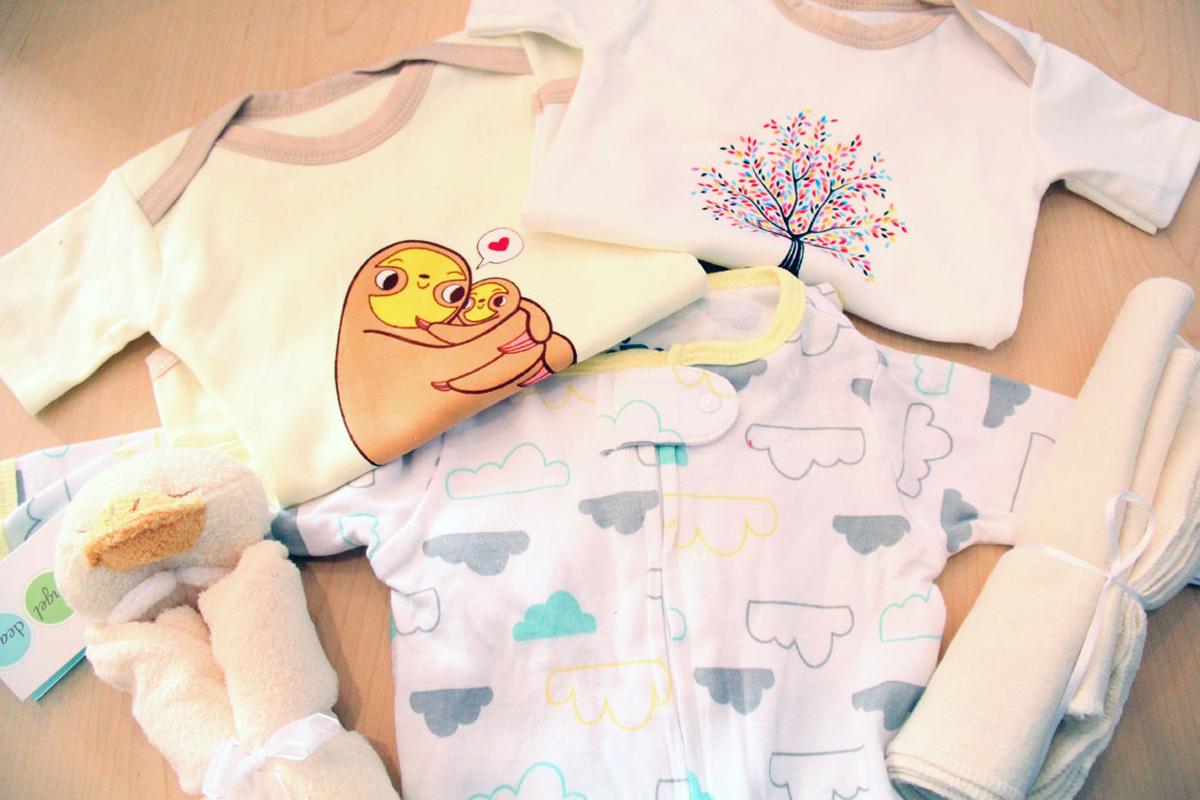 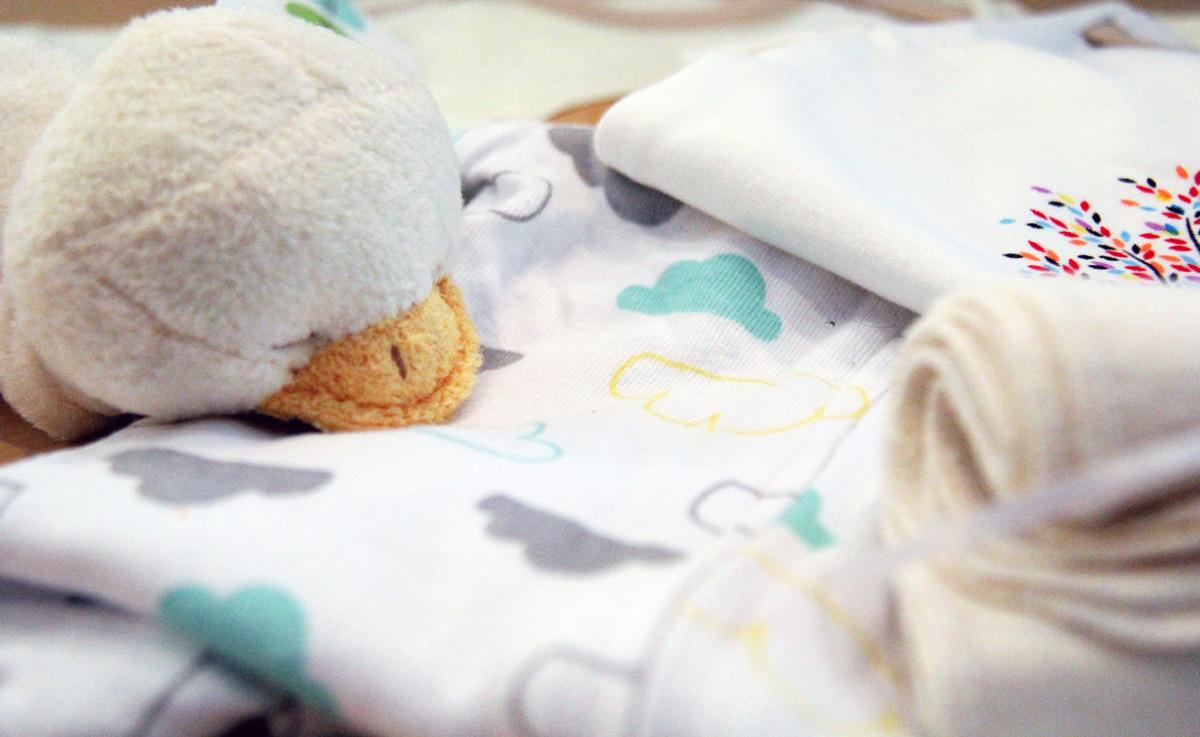 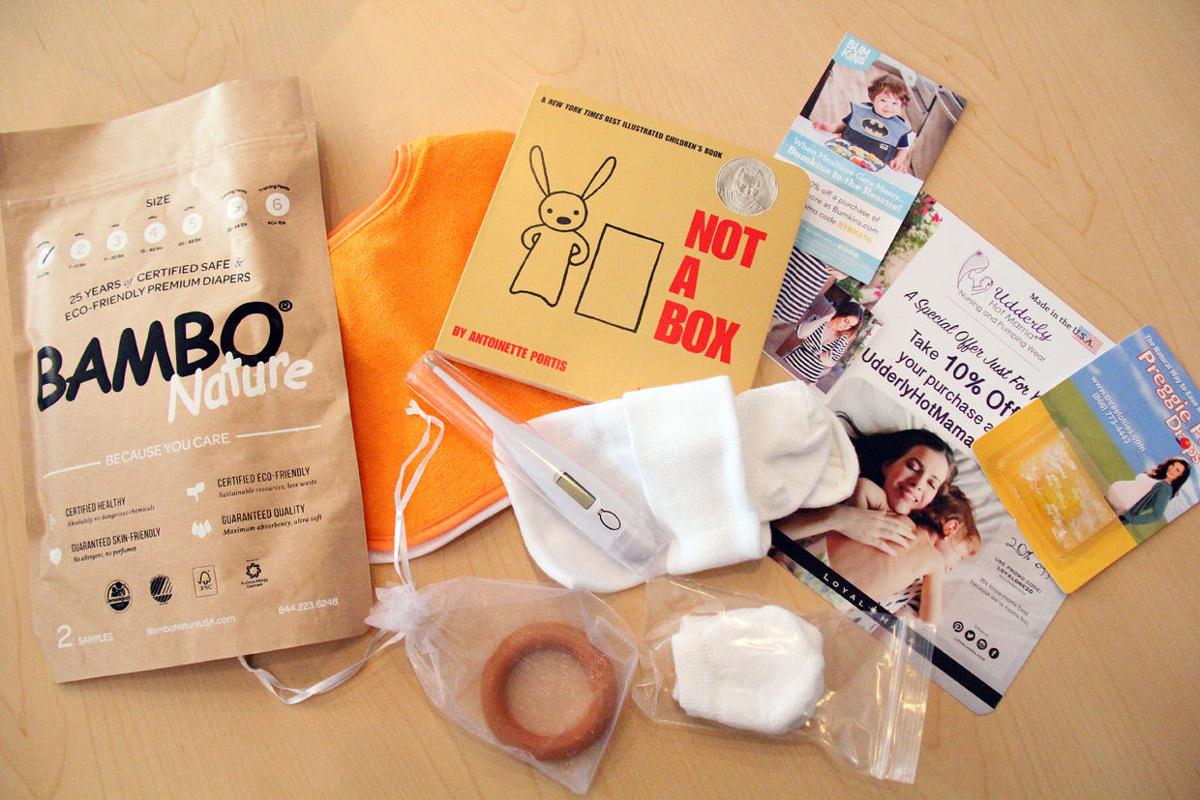 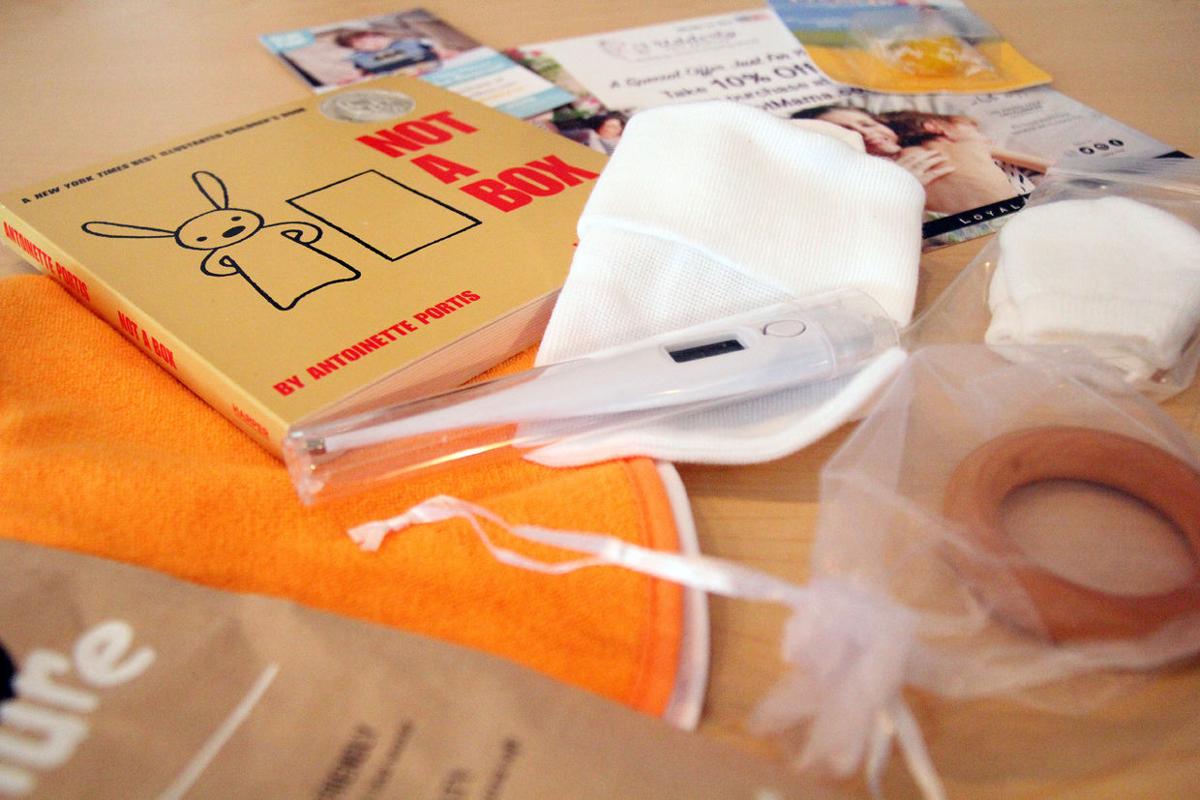 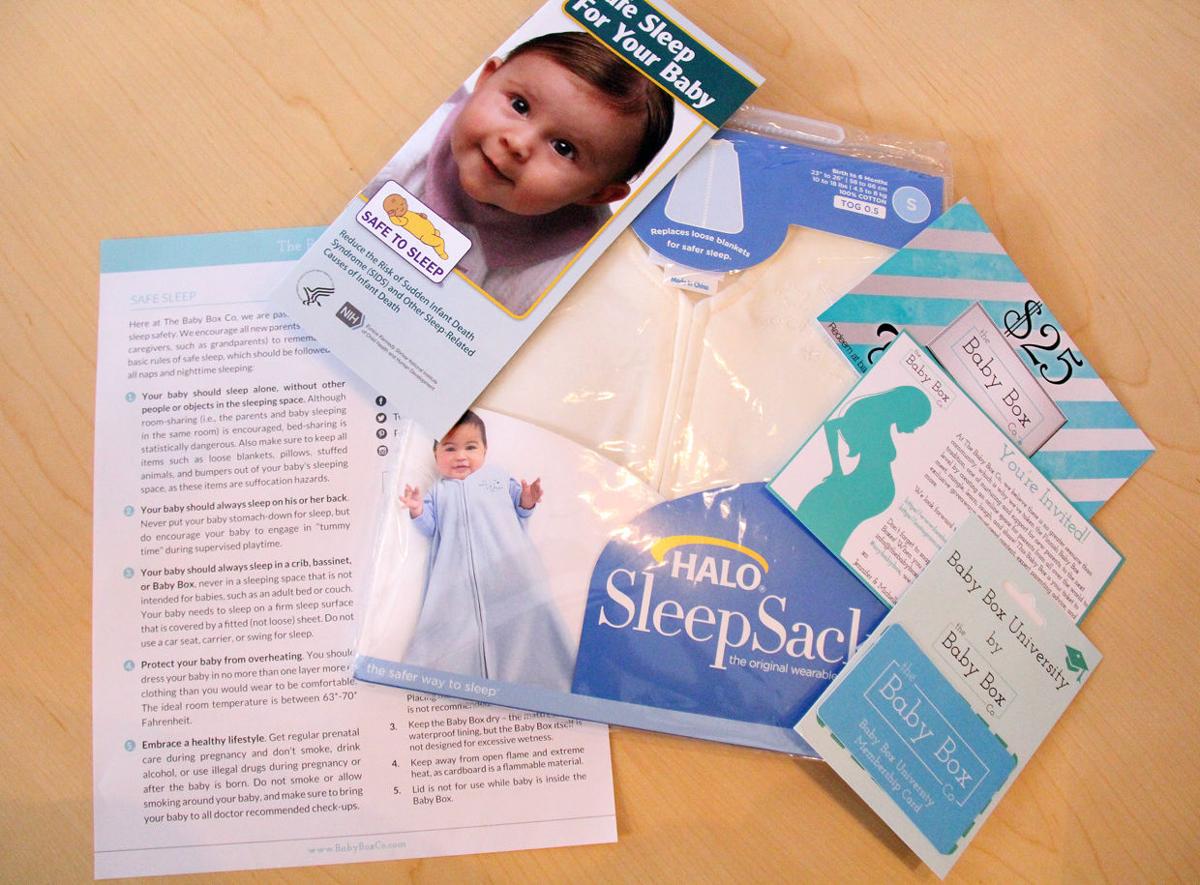 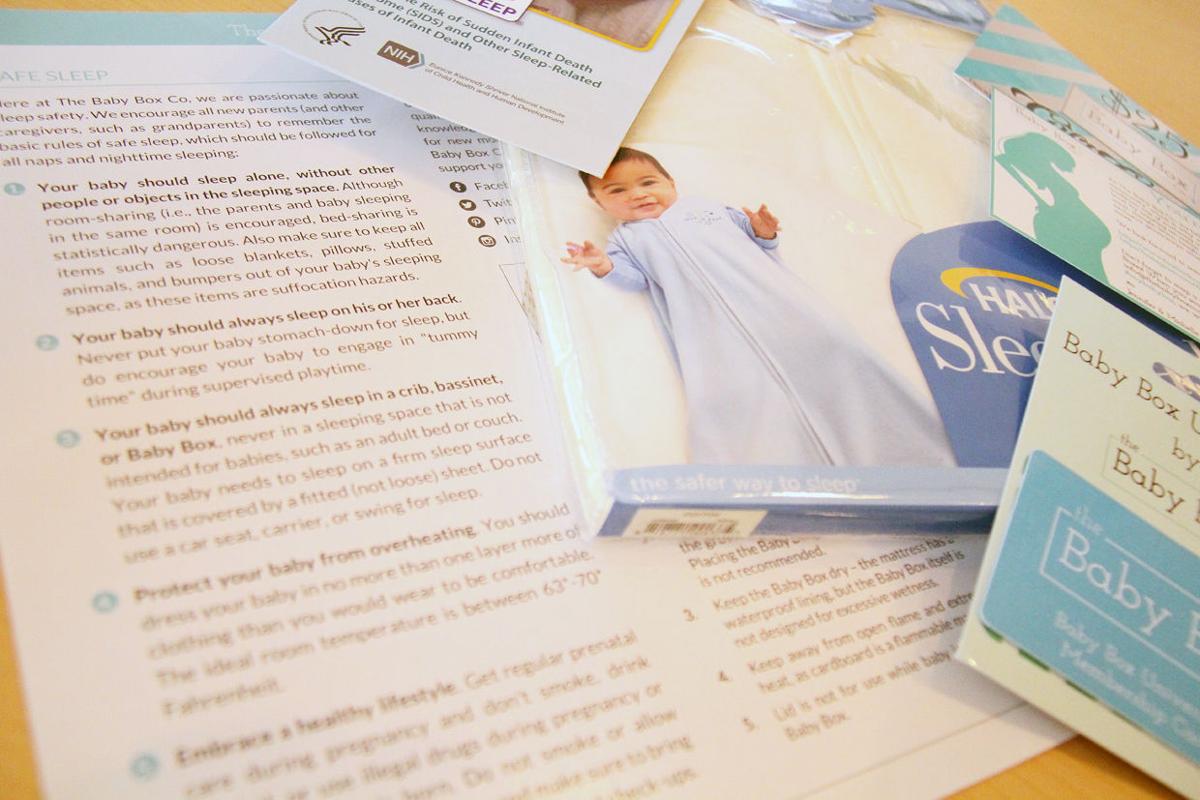 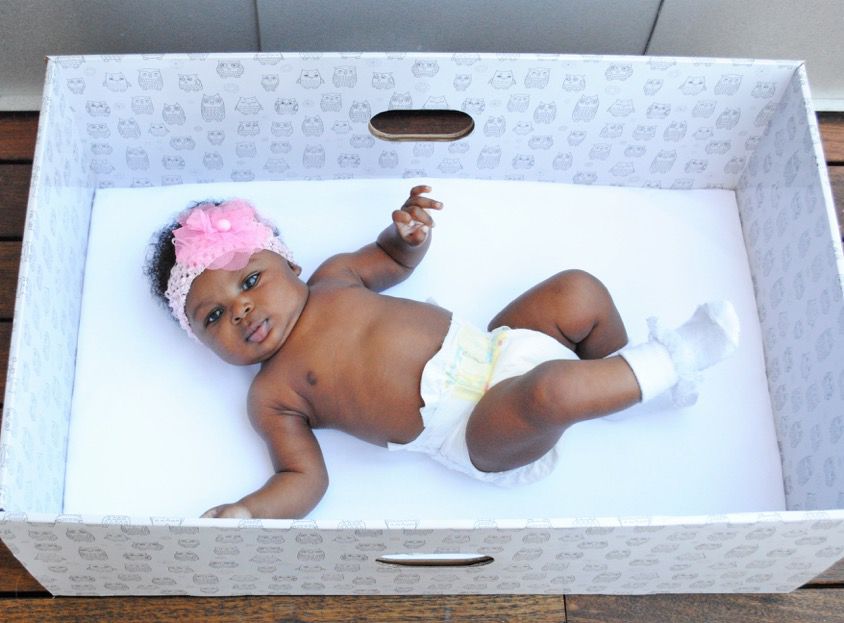 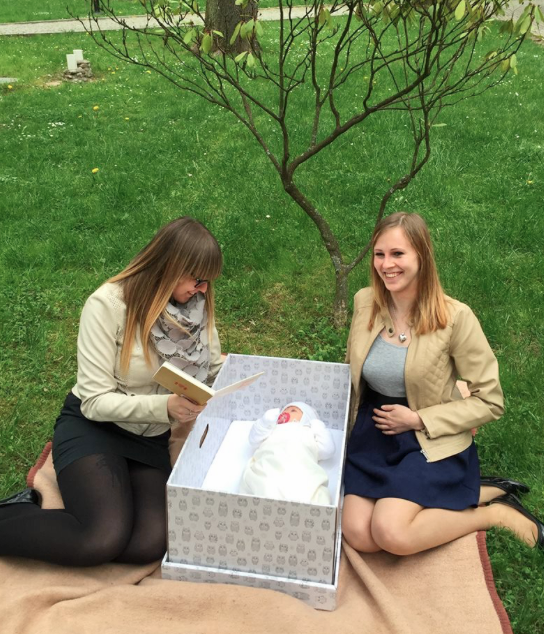 Baby in a Box

The Baby Box Co. based in California used a model from Finland to create a cardboard box as a safe sleep space for infants.

"You're not going to like the number you see," warned Amy Schmidt, director of nursing at Richland Public Health, "because our births were down, and our deaths were up."

"That's what it looks like if you do the math, but these numbers are unstable because the numbers are so small," she said. "If you have one or two deaths, it shoots the rate up through the ceiling, and that's happened to us."

Richland Public Health Commissioner Martin Tremmel was not pleased with these particular numbers.

"There is no fair and legitimate reason other than the social disparities that we know and recognize that our black infants in this country are dying at twice the rate of our white infants," Tremmel said. "That should be troubling to us. This needs to be a significant issue for our messaging."

The infant mortality community group first convened in July 2014 and continues to meet to fight the types of statistics presented on Friday.

"We met a couple times that summer and early fall, and identified four topics that warranted independent work groups that met several times and came up with ideas and strategies," Schmidt said.

Updates on these strategies were given at Friday's meeting, including the mention of the Richland Source solutions journalism piece "Healing Hope" as one method of marketing and advertising to make the community aware of infant mortality as a problem.

The solution of a baby box program was also introduced on Friday, as several community agencies have come on board as baby box distributors in the near future.

The organizations on board include Richland Public Health, the Mansfield Area Y and the Community Health Access Project (CHAP), and several others expressed interest at Friday's meeting. The boxes will be distributed through Baby Box University, the educational companion to The Baby Box Company based in California.

"(Baby boxes) are just another tool in the toolbox," said Tremmel on Feb. 15.

Schmidt remarked that the introduction of baby boxes amps up the community need for continued and enhanced education. No matter the method, Schmidt stressed that whatever the community moves forward with in fighting infant mortality should be consistent across all agencies.

"There's so much research out there and all this evidence-based stuff that we do, but we all do it at different levels and from different agencies," she said. "I know this group has struggled before with what is the same message ... this is a community issue, and we need to approach it as a community."

Still, Tremmel praised the strides made in these infant mortality community meetings from its conception.

"We talked about community issues, consistency in message, and advertisements and publicity," he said. "There is really some remarkable work that has been done in the community. Having said that, we have a long way to go."