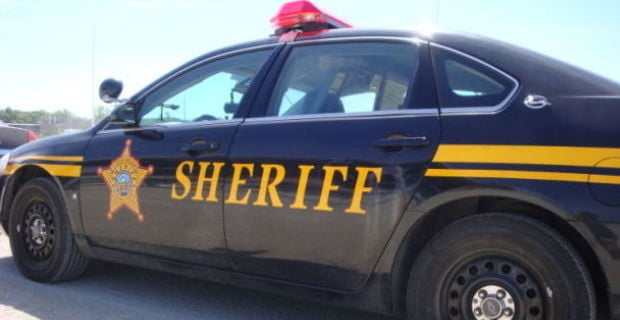 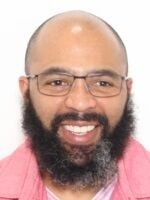 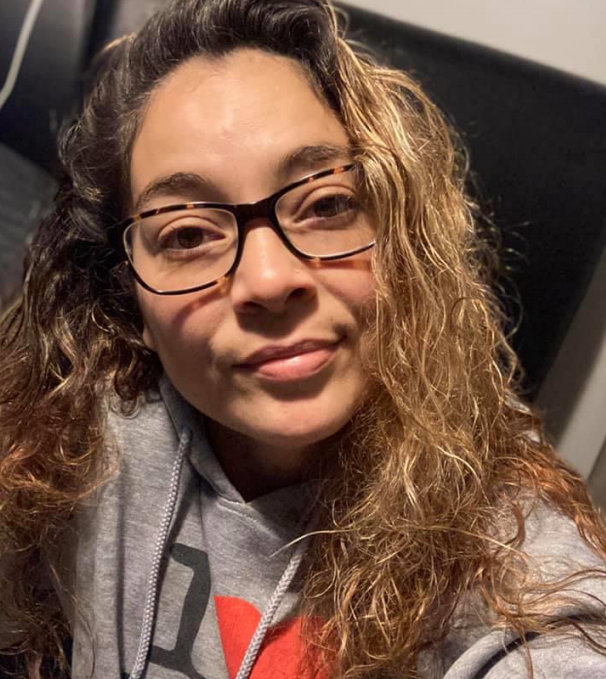 The body of Melinda Kay Davis, 33, of Shelby, was found inside the trunk of her car near Columbus on Sunday, according to authorities.

MANSFIELD -- The man wanted for allegedly kidnapping a Shelby woman on Feb. 25 was arrested Thursday, according to a joint press release by area law enforcement agencies.

The status of the victim in the case was unknown Thursday evening, authorities said.

A warrant for Mack's arrest was issued Feb. 26 by the sheriff's department, charging him with kidnapping of Melinda Kay Davis, 33, who was last seen Feb. 25 driving her black 2013 Volkswagen Jetta near Shelby High School.

The statement said Davis has not not been seen or heard from since she disappeared last week.

"Early this evening, law enforcement received information that Mack was in the Mansfield area," authorities said in an email. "Officers from the Northern Ohio Violent Fugitive Task Force, Richland County Sheriff's Office and the Mansfield Police Department all responded to the area of East First Street and South Adams Street and arrested Mack without incident."

Sheldon praised the work of the task force.

"The task force has been operating for over 10 years in the Mansfield area and cases like this are exactly why we will continue to work with our local and federal partners," Sheldon said.

"Law enforcement around the country worked day and night, shrinking this suspect's world and he had nowhere else to run," the sheriff said.

Law enforcement officers believed Mack is the ex-boyfriend of Davis and that she was headed to his house at 592 Cliffside Drive just south of Mansfield when she disappeared.

Sheriff's Capt. Don Zehner said Shelby police asked the sheriff's department to check Mack's residence. Neither Mack nor Davis were at the house, which is in the Walnut Hills neighborhood south of the intersection of Hanley Road and Middle-Bellville Road.

Zehner said the department's major crimes unit obtained a search warrant for the residence, which was executed on Friday. The Ohio Bureau of Identification and Investigation was called to process the scene.

"Based on the investigation and collection/processing of evidence, and after consulting with the Richland County Prosecutor’s Office, detectives obtained an arrest warrant for John Henry Mack Jr. for kidnapping," Zehner said.

Anyone with information on the case is encouraged to contact the U.S. Marshals Northern Ohio Violent Fugitive Task Force at 1-866-4-WANTED.