MANSFIELD -- Three people were arrested and suspected drugs and cash were seized during a Monday raid by local authorities, according to a press release from the METRICH Enforcement Unit.

James Brown, 27, Jeffery Boehm, 32, and William Adkins, 38, were all taken into custody on suspicion of drug trafficking, drug possession, and possession of drug paraphernalia as the investigation continues, METRICH officials stated. 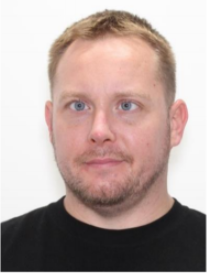 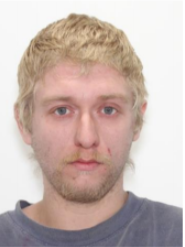 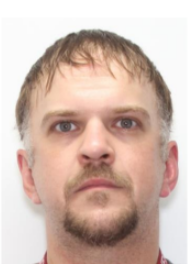 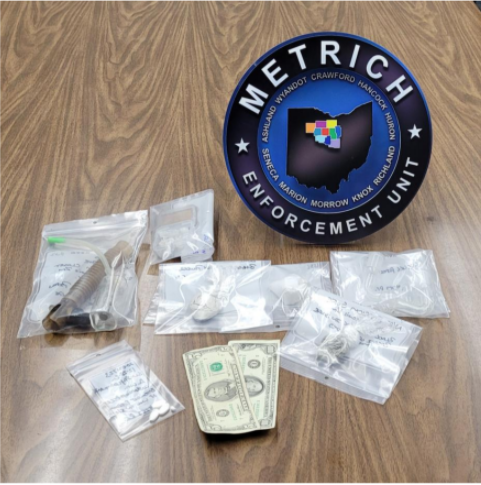 Suspected drugs and cash were seized during Monday's raid at 814 Lenox Ave. in Mansfield. 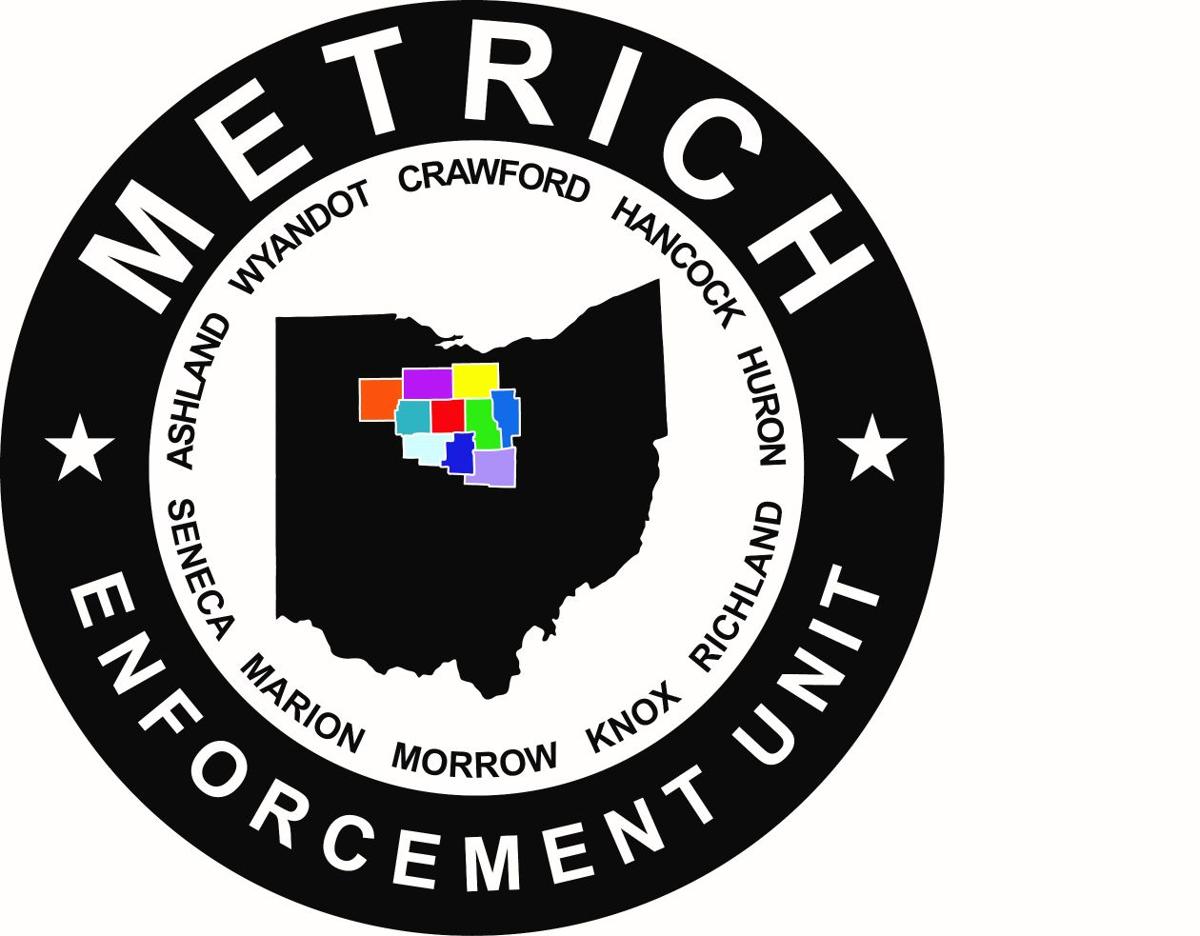 Suspected drugs and cash were seized during Monday's raid at 814 Lenox Ave. in Mansfield.

On Monday, the METRICH Enforcement Unit, and the Richland County Sheriff’s Department executed a search warrant at 814 Lenox Ave., Bammann said. The focus of the search warrant was on Brown, JBoehm, and Adkins and their involvement in drug trafficking.

Officials said the basis for the search warrant was formed by intelligence collect by both METRICH detectives and the Patrol Bureau of the Richland County Sheriff’s Department. The hard work and dedication by both resulted in the seizure of the evidence stated above.

Bammann stated that again it was the collaboration between METRICH and the Richland County Sheriff's Department that ultimately removed narcotics from our community.\

METRICH is a ten county decentralized task force in North Central Ohio whose mission is to improve the quality of life for the citizens we serve by reducing the availability of illegal drugs and weapons through proactive enforcement efforts. The success of METRICH is a tribute to the cooperation and support within the Law Enforcement Community in the METRICH region and to those citizens who have chosen to improve the quality of life in their communities by assisting METRICH in reporting suspicious activity and valuable information.

Citizens may report suspicious activity to the crime hot lines at: 419-522-7463 and www.METRICH.com.