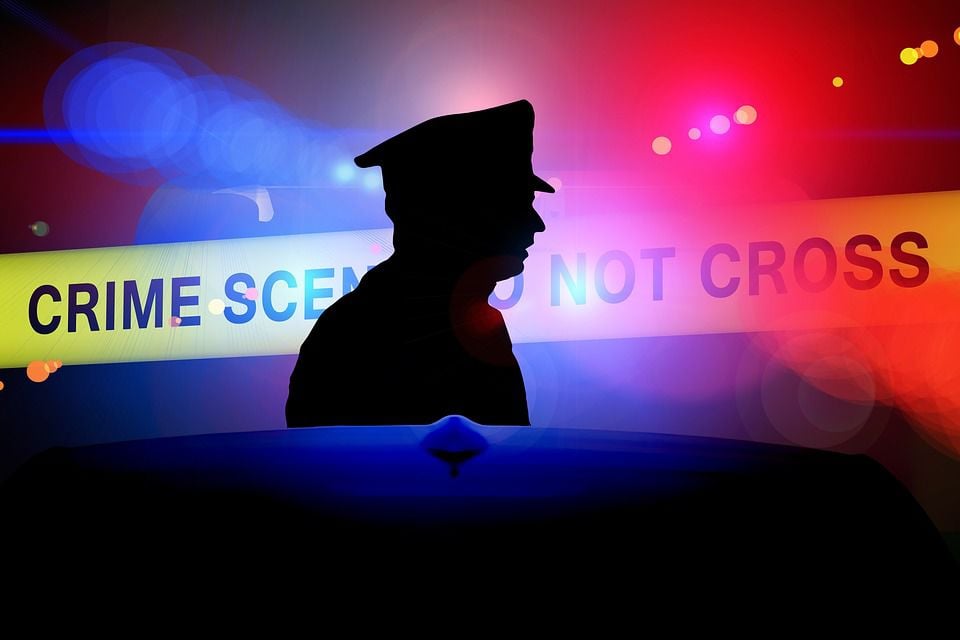 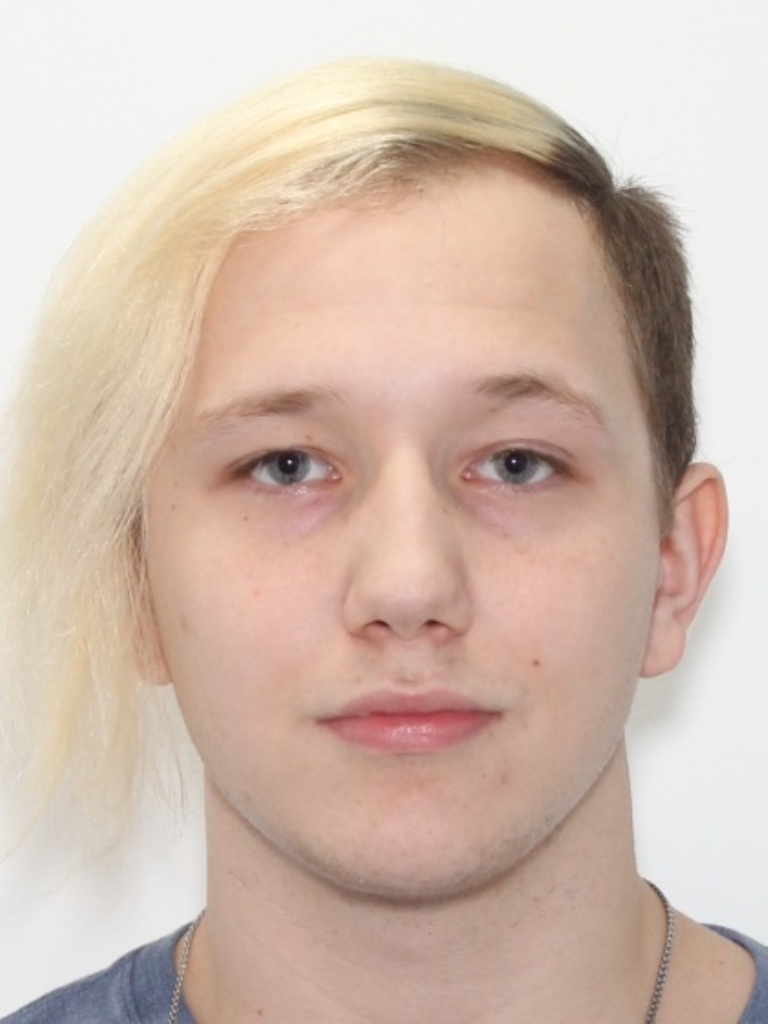 MANSFIELD -- A 19-year-old man has been arrested for the June 3 stabbing of a 74-year-old Mansfield woman, according to an emailed press released Saturday from police.

Lawhorn, taken into custody without incident, is charged with felonious assault and was taken to the Richland County Jail pending an appearance in Mansfield Municipal Court.

He is charged with stabbing a Brookfield Drive woman. Police said the victim, who survived the attack, was stabbed more than 30 times during a 7 a.m. assault.

“I could not be more pleased with the arrest of the suspect involved in this horrific, senseless attack. I know the community was on edge when informed of the details of this violent attack," Porch said.

"Officers, investigators, and crime lab personnel worked tirelessly since this incident happened. I’m so very proud of their efforts," the chief said.

Porch said Lawhorn has been cooperative with the investigation and has provided detectives with a statement concerning his actions during the assault.

"Due to the ongoing investigation, we are not releasing any additional details concerning Mr. Lawhorn’s statement," the chief said.

Police said detectives were led to Lawhorn based on evidence collected at the scene of the crime, as well as additional information which assisted in identifying him as the suspect.

"At this time, it is believed he acted alone during the actual assault, however, the case is active as investigators continue to follow-up on additional information given to them," Porch said.

"We are hopeful that this arrest will not only allow the victim some relief but, also, help alleviate any additional community fears, given the randomness of the attack. We ask that you respect the victim’s privacy at this time as she continues to recover," the chief said.

MANSFIELD -- The Mansfield Police have released the photo of a person of interest in connection with last week's stabbing of a 74-year-old woman.