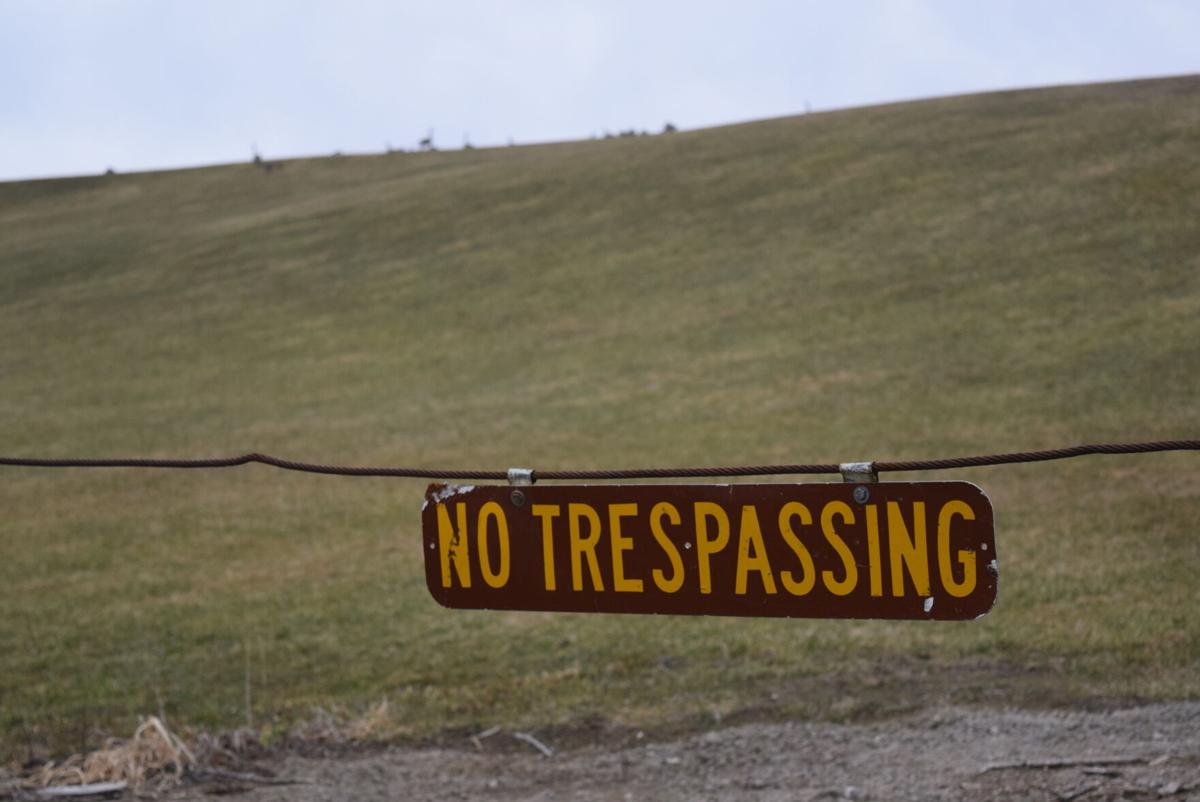 A "no trespassing" sign keeps visitors away from the Clearfork Reservoir dam, seen here from Gass Road. 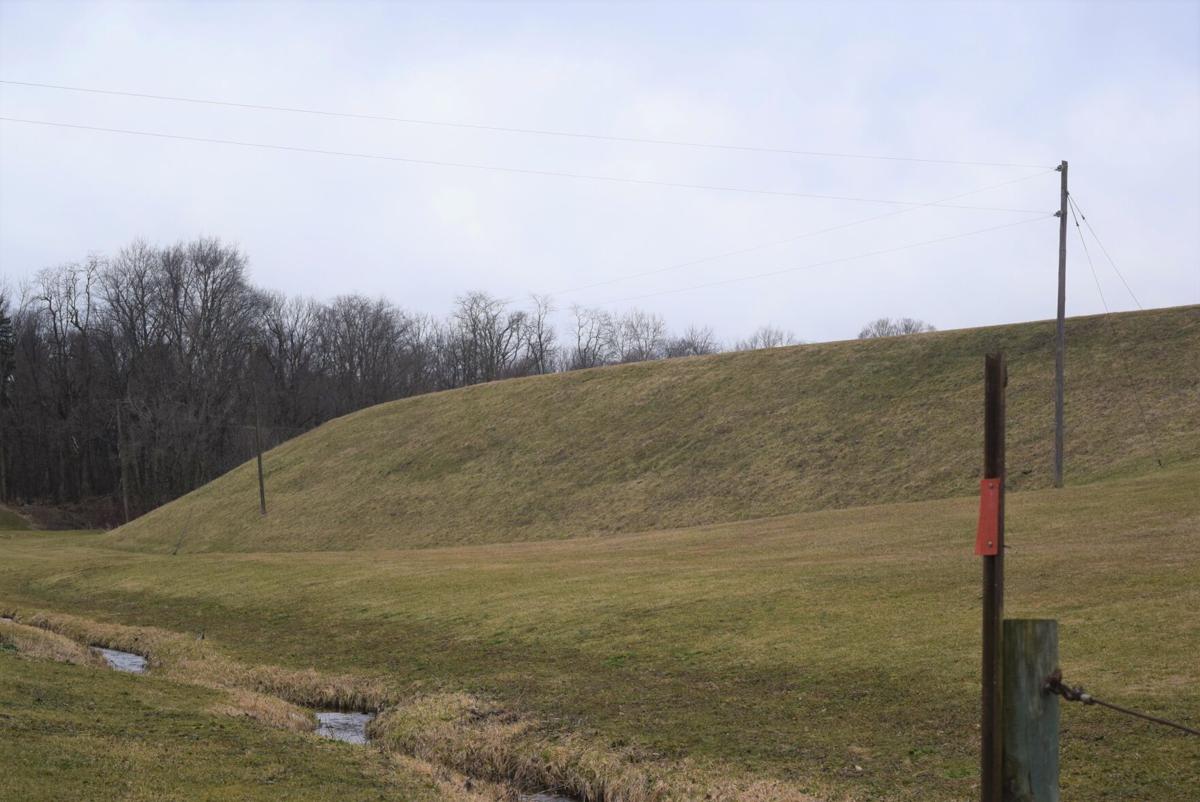 A $1.1 million seepage mitigation project at the 72-year-old Clearfork Reservoir dam is scheduled to be discussed Tuesday by Mansfield City Council.

MANSFIELD -- A $1.1 million seepage mitigation project at the 72-year-old Clearfork Reservoir dam is scheduled to be discussed Tuesday by Mansfield City Council.

The earthen dam, built in 1949, created the 4.4-billion gallon reservoir that supplies the majority of the city's water. The project is scheduled only for discussion during council's caucus session with a final vote planned April 20.

City engineer Bob Bianchi said water has been seeping under and through portions of the dam since the 1970s, but he stressed there is no threat to the dam's soundness.

The project, which will require permits from the Ohio EPA, the U.S. Army Corps of Engineers and the Ohio Dept. of Natural Resources, will install a filter berm covering about two acres, according to Bianchi, stopping the flow of water through the soil.

The engineer said the construction project would take about six months to complete and could begin later this year.

Bianchi said the city had not been able to procure grant funds for the work and that money for the project will come from the city's water fund, allocated in the 2021 budget.

According to the website damsafety.org, all dams have some seepage as the impounded water seeks paths of least resistance through the dam and its foundation.

Seepage must, however, be controlled to prevent erosion of the embankment or foundation materials or damage to concrete structures, according to the website.

Also on Tuesday, City Council is scheduled to:

-- give a first reading on a proposal that would divide the city into zones for trash pickup. The proposal was discussed during a public utilities committee meeting on March 2 and was roundly opposed by several private waste haulers who operate in the city.

-- vote on a proposal to advance $84,000 from the general fund to the community development fund, providing temporary resources for the West End Neighborhood Plan.

-- vote on the the city's 2021 final appropriations budget, which must be done under Ohio law by the end of March. Council approved a temporary budget Dec. 15.

-- vote on a proposal to pay Larry and Sue Kennedy $350 for damage the city may have done to a downspout at a residence on Charwood Road in March 2020.

-- vote to accept a $100 donation from Park National Bank to be used for the city's parks and recreation department's Easter Egg Hunt.

-- vote on a proposal appropriating $25,000 from the downtown improvement fund for benches and trash can areas, excluding the areas of Diamond and Main streets.

-- vote on a proposal to allow the Safety-Service Director to buy 10 mobile data terminals for the police department at a cost not to exceed $53,792, using funds from the department's capital outlay fund.

-- vote on a proposal to allow the Public Works Director to enter into a three-year contract for natural gas for city-owned buildings.

-- vote on a proposal to authorize the Public Works to advertise for bids and enter into a contract for road salt.

-- vote on a proposal to enter into a contract to provide sewer treatment for the City of Ontario.

-- discuss during caucus a proposal to allow the Public Works Director to advertise for bids and enter into a contract for the 2021 sanitary sewer inflow and infiltration reduction project.

-- vote on a joint use agreement for Mansfield Lahm Regional Airport with the federal and state governments.

-- vote on a proposal appropriating $250,000 for apron improvements at Mansfield Lahm Regional Airport. The federal and state governments are expected to reimburse the city for 95 percent of the project.

About 28 percent of the City of Mansfield's water customers have not made arrangements to have new meters installed, which could lead to the loss of their service.