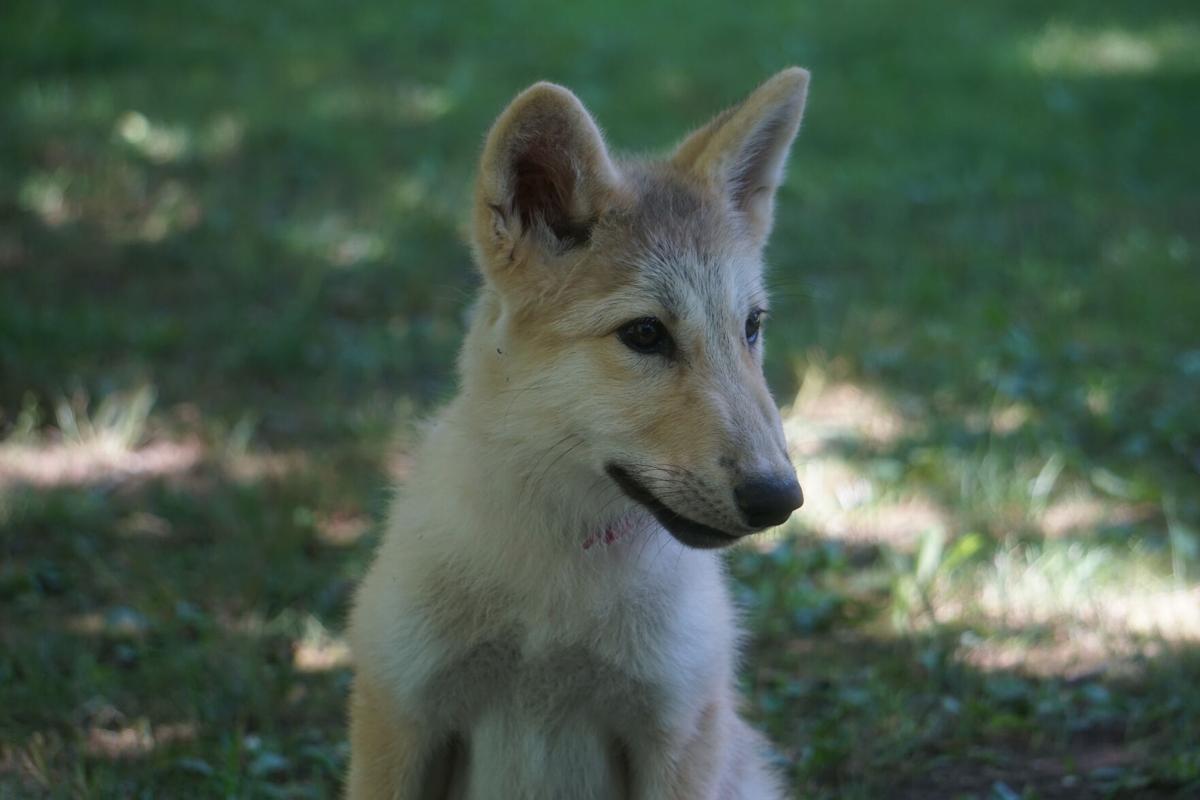 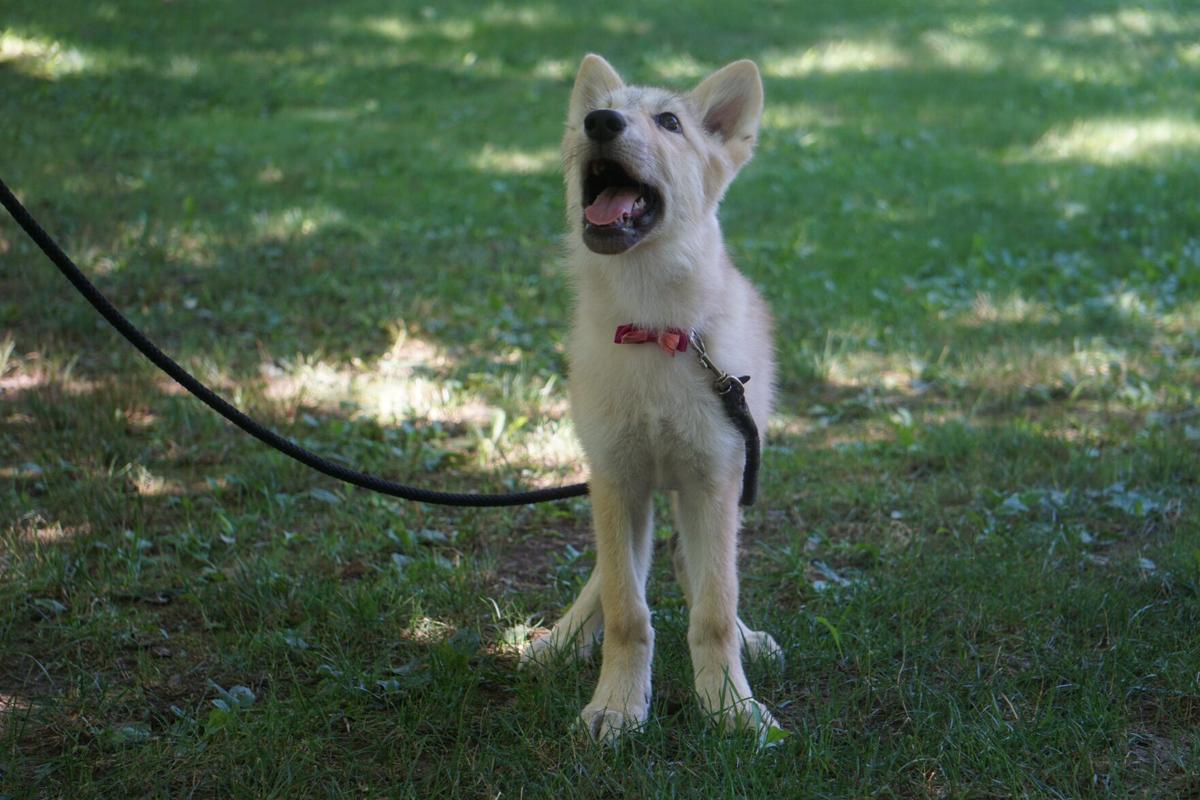 Wolves were historically a vital member of Ohio's ecosystem; that is, until the species was entirely extirpated from the state nearly 200 years ago.

Yet they may not be completely gone. Make no mistake, there are not wolves prowling Ohio's forests -- that we know of. Yet there are some researchers who suggest wolves leave their biological footprint on Ohio's environment in the form of wolf-coyote hybrids.

This begs the question: do coyote-wolf hybrids continue to exist in Ohio's natural wildlife?

Wolves were hunted to extinction in Ohio because they were becoming a problem to modernized farming. In response, a high bounty was placed on wolf skins in the region.

Because of this inflated reward rate, wolves were fully extinguished from Ohio in 1842. Soon after they were expunged, coyotes took their place in the state's ecosystem.

“In places out west where wolves and coyotes coexist, coyotes’ numbers are kept in check by wolves," said Rachel Lauren, wolf biologist and handler at Ironwood Wolves. "They will kill coyotes in their territory because they are competition.

"That’s why the coyote population came to this way. The first coyote in Ohio was seen in 1919. Their numbers have grown out of control because there is nothing here to naturally control them," she said.

Ironwood Wolves spends its time educating the community on wolves by presenting the creatures at various Ohio schools, parks and libraries.

In 1973, the Endangered Species Act was passed, which protected wolves on a national level. Unfortunately, by then the only wolves left in the continental United States at that time were located in the utmost northern portion of Minnesota, an area that is barely populated by human beings due to the landscape and treacherous weather conditions

As a result in Ohio, the Eastern Coyote (the subspecies commonly found in Ohio) is more likely to have domesticated dogs in the bloodline rather than wolves.

Wolves are canids; they can mate and reproduce with other members of their species even if they are distantly related. To put it into perspective, think about the assortment of dog subspecies and how they can intermix to produce a combination, or hybrid, of the animal.

"If we do have any wolf or part-wolf running around Ohio, it would most certainly have human involvement attached to it," said Brian Banbury, executive administrator for Information and Education for the Ohio Division of Wildlife. “Most of the wolves were driven out of the United States.

"Canada up through Alaska still has strong wolf populations.”

Even though they fill a similar spot in Ohio's natural predatorial food chain, there are several differences between wolves and coyotes. Wolves typically travel in packs of six to eight, while coyotes are more often found in male and female pairs or alone.

In conclusion, even though wolves were a dynamic part of Ohio's wildlife, coyotes have successfully intergrated themselves into the region due to the vacancy left by the wolf.