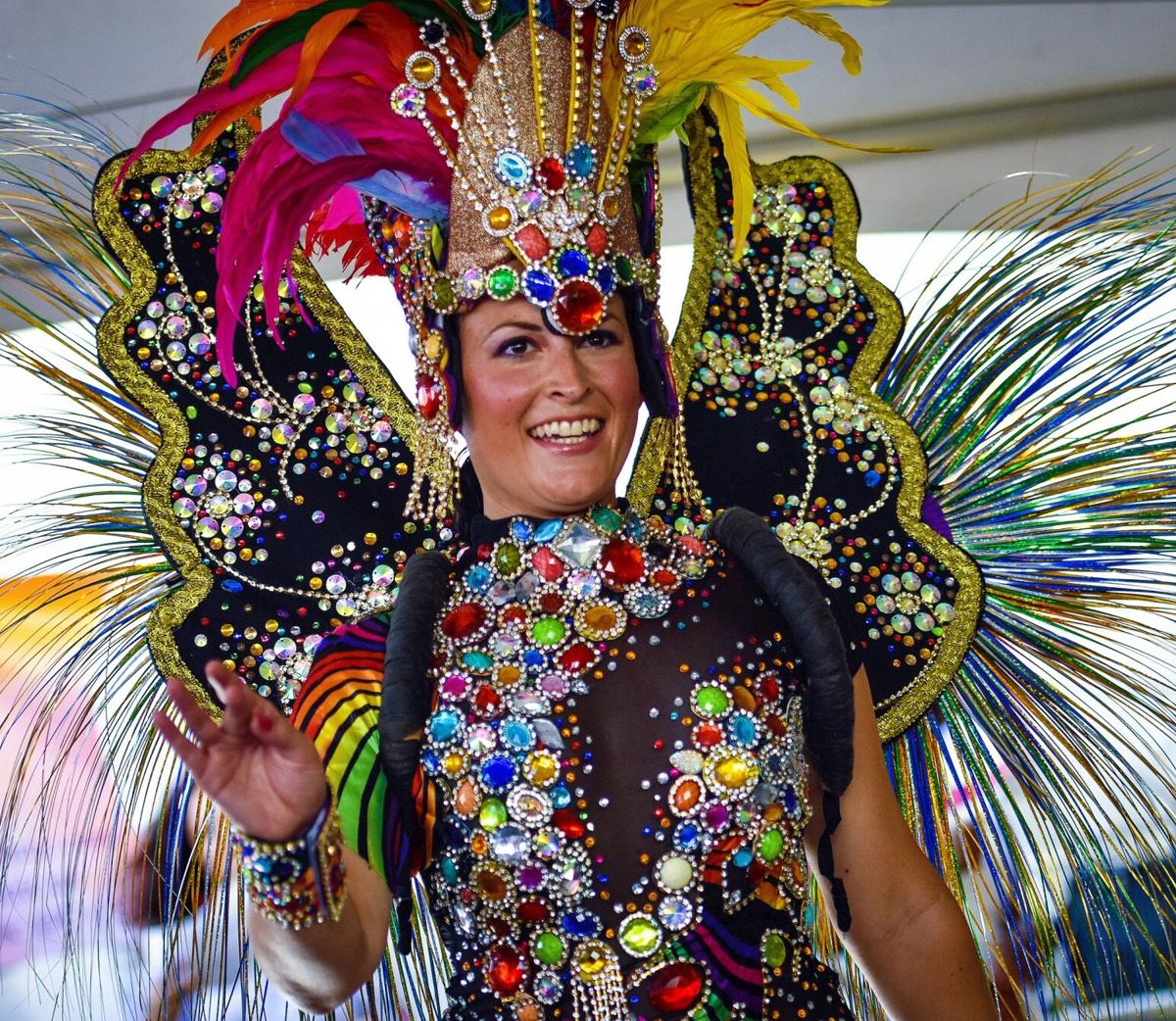 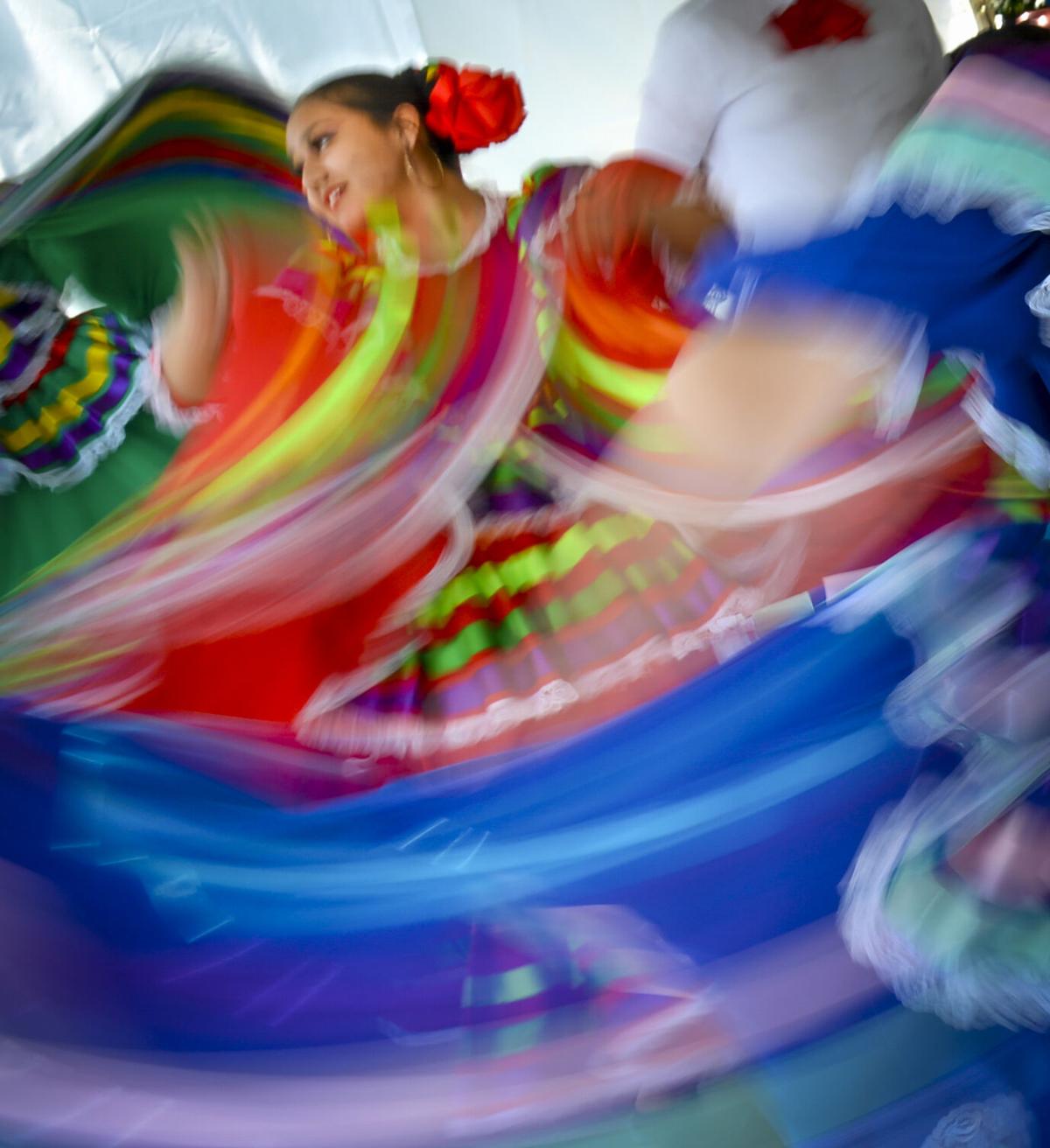 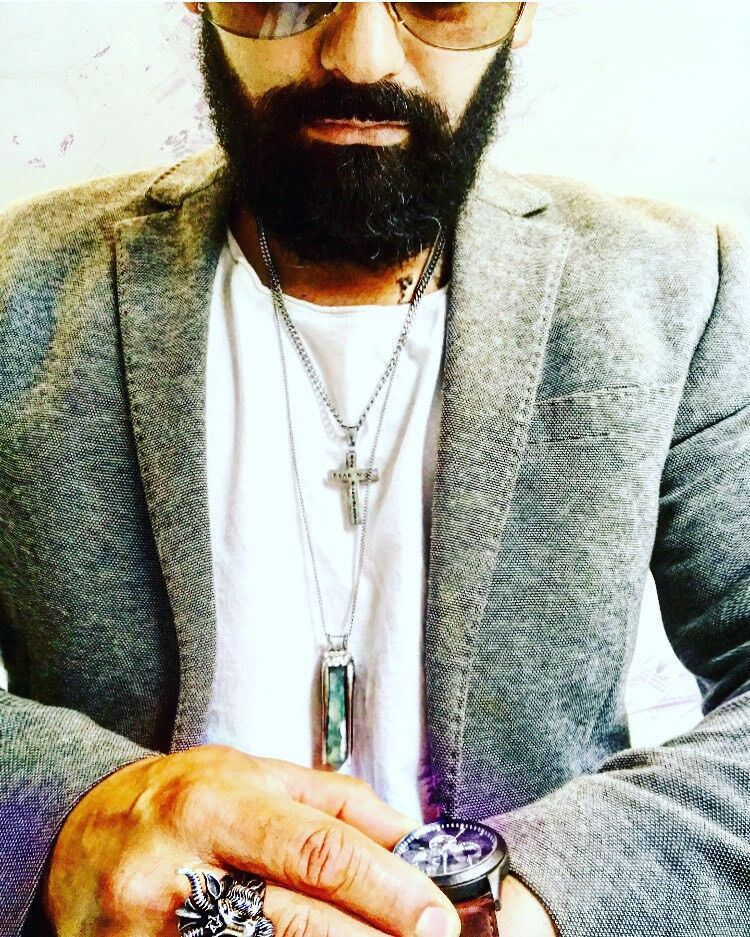 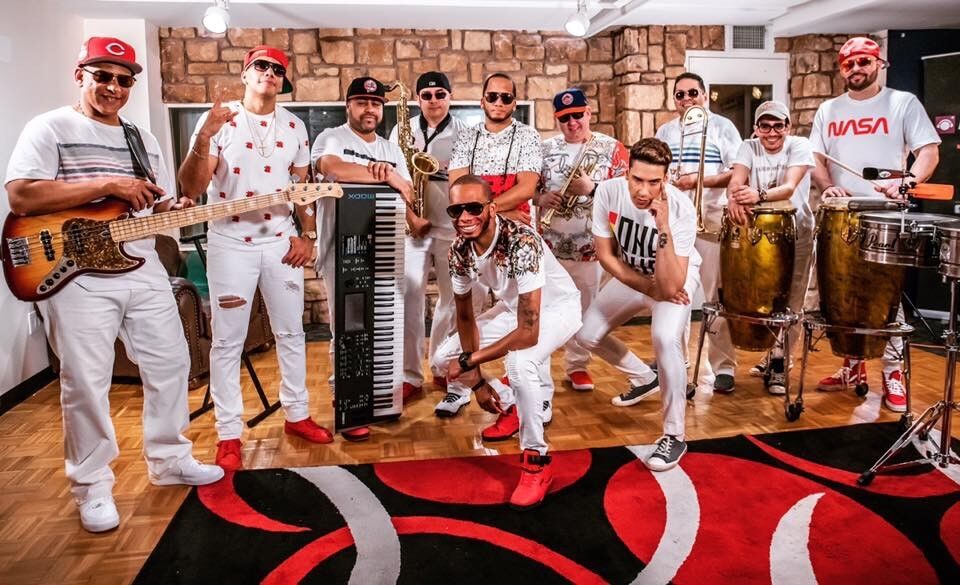 COLUMBUS -- The Columbus Association for the Performing Arts announced Wednesday the schedule for ¡Viva Festival Latino! a week-long, online experience that will stand in for the popular, annual Festival Latino canceled for 2020.

¡Viva Festival Latino! will offer a series of online cultural events and activities that highlight some of the favorite features of Festival Latino, including offerings in Latin music, food, dance, visual artists, children’s activities, fashion, and community and health and wellness resources.

Produced by CAPA, ¡Viva Festival Latino! is presented by HONDA. Additional support has been provided by Nationwide, AEP Foundation, L Brands Foundation, City of Columbus Department of Recreation and Parks, and Abbott.

A health and wellness resource page will be posted, offering links to local health and social service organizations offering free health screenings and bilingual services as well as information on local education and community programs.

Those who have attended previous years of Festival Latino are encouraged to post their favorite festival images from years past in the online photo gallery.

7 p.m. video feature: DJ Cale (also known as Derek Amaya) will kick off the week with a special introduction video that looks back on some great moments of Festival Latino from past years. He’ll chat with some of the event’s most popular vendors and introduce a customized Spotify playlist that will be made available for download featuring hits from the international and national artists that have previously headlined Festival Latino.

Born in Honduras and raised in Queens, Derek Amaya is the founder of Amaya Productions, providing marketing, promotions, graphics, motion design, DJ, and sound/visual services. As DJ Cale, his Latino and New York hip hop influences have led him to collaborations with many heavyweight artists such as Daddy Yankee, Prince Royce, Farruko, Fuego, Extreme, and De La Ghetto.

A Latin cuisine resource page will be posted, offering links to local restauranteurs and Latino grocery stores that specialize in a wide variety of cuisine from Latin America and beyond.

An online gallery will be posted showcasing images of dance demonstrations and instruction from past Festival Latino events.

Columbus-based flamenco and classical Spanish dancer Griset Damas-Roche will post a flamenco dance demonstration video, exhibiting the genre’s emotional intensity, proud carriage, expressive use of the arms, and rhythmic stamping of the feet.

Born in Havana, Griset Damas-Roche began a ballet career at the age of eight with Escuela Alejo Carpentier and then in the Escuela Nacional de Arte before being selected by the Ballet Español de Cuba in a new career as a flamenco and classical Spanish dancer.

In 2014, during a vacation to the US, Damas was invited by Columbus-based Flamenco del Corazon to teach a flamenco workshop. Damas decided to stay and began teaching regular flamenco and ballet classes.

She was hired by Powell Dance Academy as a ballet and pointe teacher and invited to teach intensive flamenco courses by the Dublin Dance Center and Gymnastics and BalletMet.

Rubio is an instructor at the Salsamante Dance Academy and Ohio’s all-time winning-est salsa dancer.

A resource page of Festival Latino marketplace artists will be posted, offering links to shop the work of local Latin artisans.

An online gallery will be posted showcasing images of marketplace vendors from previous years of Festival Latino.

Vázquez Smith is a cultural worker, researcher, craftswoman, and an avid promoter of Mexican traditional culture in Columbus. She is president of Latino Arts for Humanity and has curated an annual Day of the Dead program at various locations since 1999.

An online gallery will be posted showcasing images of Festival Latino fashion shows from previous years.

Gerardo Encinas moved to Columbus from Mexico in 2002. He owns one of the few all-service event planning agencies in Ohio which is also fully bilingual. Encinas organized his first fashion show in 2013 as a launch for his modeling and makeup studio. In 2014, he became co-director of the Miss Ohio Latina pageant. Encinas has presented collections at Fashion Week Columbus in 2016, 2017, and 2018 and the Opera Columbus Gala in 2019.

Viewers are encouraged to prepare for the DJ House Party by downloading the ¡Viva Festival Latino! Spotify playlist and picking up pre-party Latin food from the posted list of local Latino restauranteurs.

One of the most dominant and sought-after bands in New York City, Funk Salsa Urban (FSU) fuses salsa rhythms, funk, and urban with Spanglish lyrics to create their own fresh inner-city sound. Since their 2016 debut, FSU has released original songs "Amazing," "Subelo," "Ajena," "The Anthem," "No Hay Amor," and "Dale Down" and recorded cover versions of Bruno Mars’ "Uptown Funk" (changed to "Uptown Salsa"), The Weekend's "Starboy," Sam Smith's "Dancing with a Stranger," and a boogaloo version of the Jonas Brothers’ "Sucker."

They have also released a tribute to Colombian salsa music and a medley tribute to El Gran Combo de Puerto Rico. FSU has performed in major festivals and parades through the tri-state area and at Joe's Live in Chicago, Illinois.

Viewers are encouraged to prepare for the concert by downloading the Viva Festival Latino! Spotify playlist and picking up pre-concert Latin food from the posted list of local Latino restauranteurs.