MANSFIELD -- It's a question the couple have asked repeatedly -- even before they started creating their own music.

The line carries meaning for their personal life about preferences in any given situation, but now they hope their listeners are down with their new single coming out Feb. 13, 'Lock Eyes.'

The song is available for pre-sale on iTunes.

Listen to the full podcast interview

The song is available for pre-sale on iTunes.

"We stress that our supporters do that," Jamison said. "It really helps us to be able to make new videos. If youre a Spotify user, you can pre-save the song, which helps us get on their editorial playlists."

Lock Eyes, they said on The Open Mic Podcast, is the one.

"This is the one we believe in," Jamison Milteer, the rapper of Thuh Kôz said. "We've gotten to a point that we really think we're in that pocket." 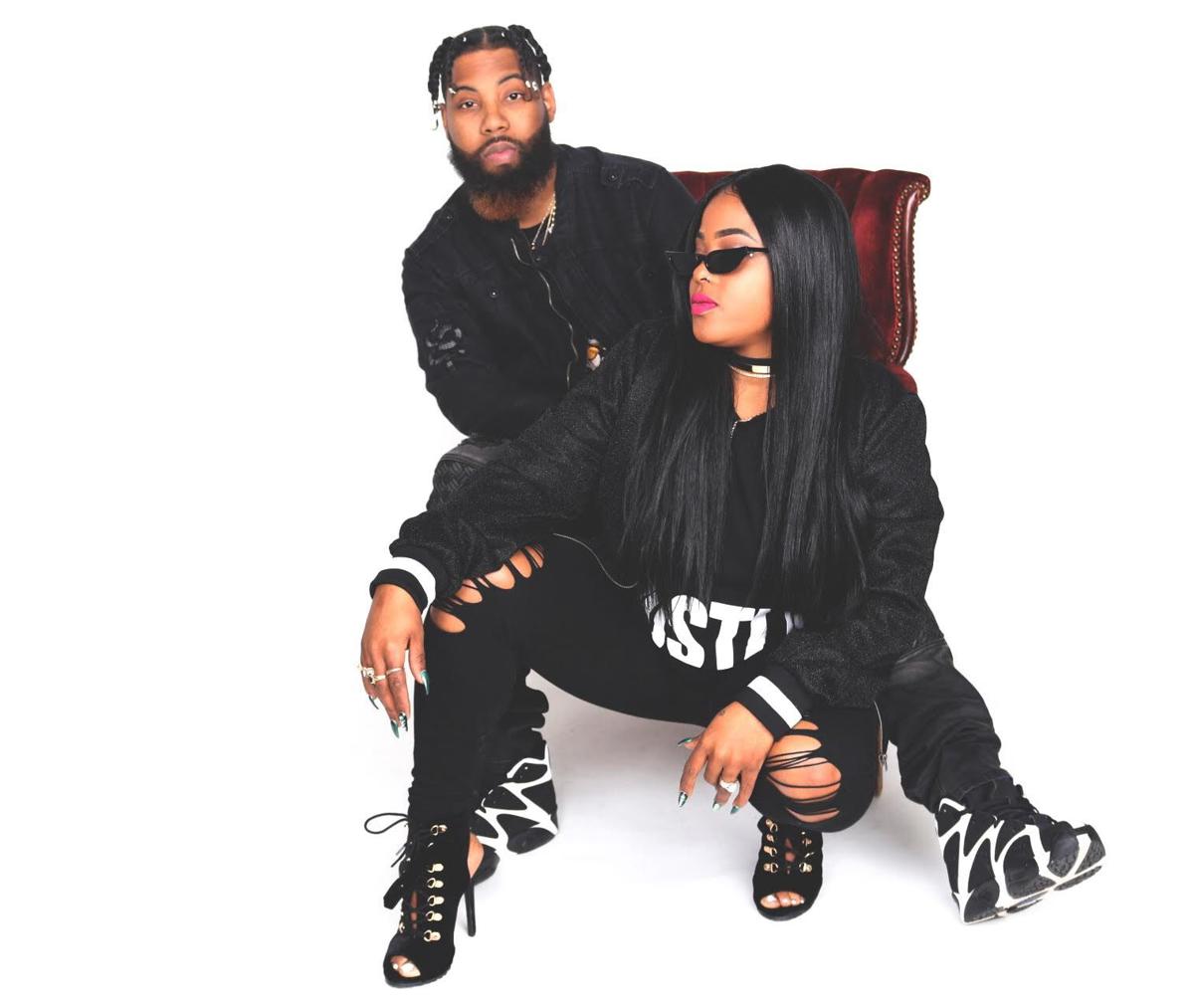 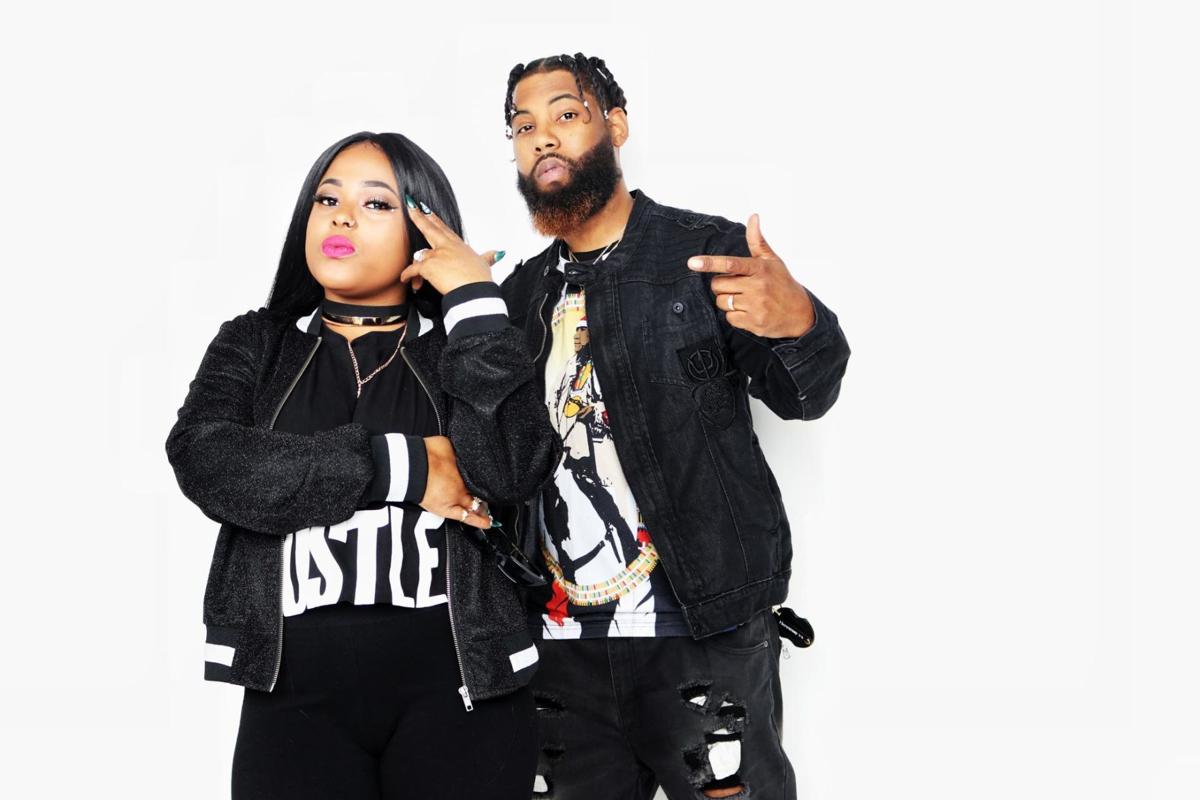 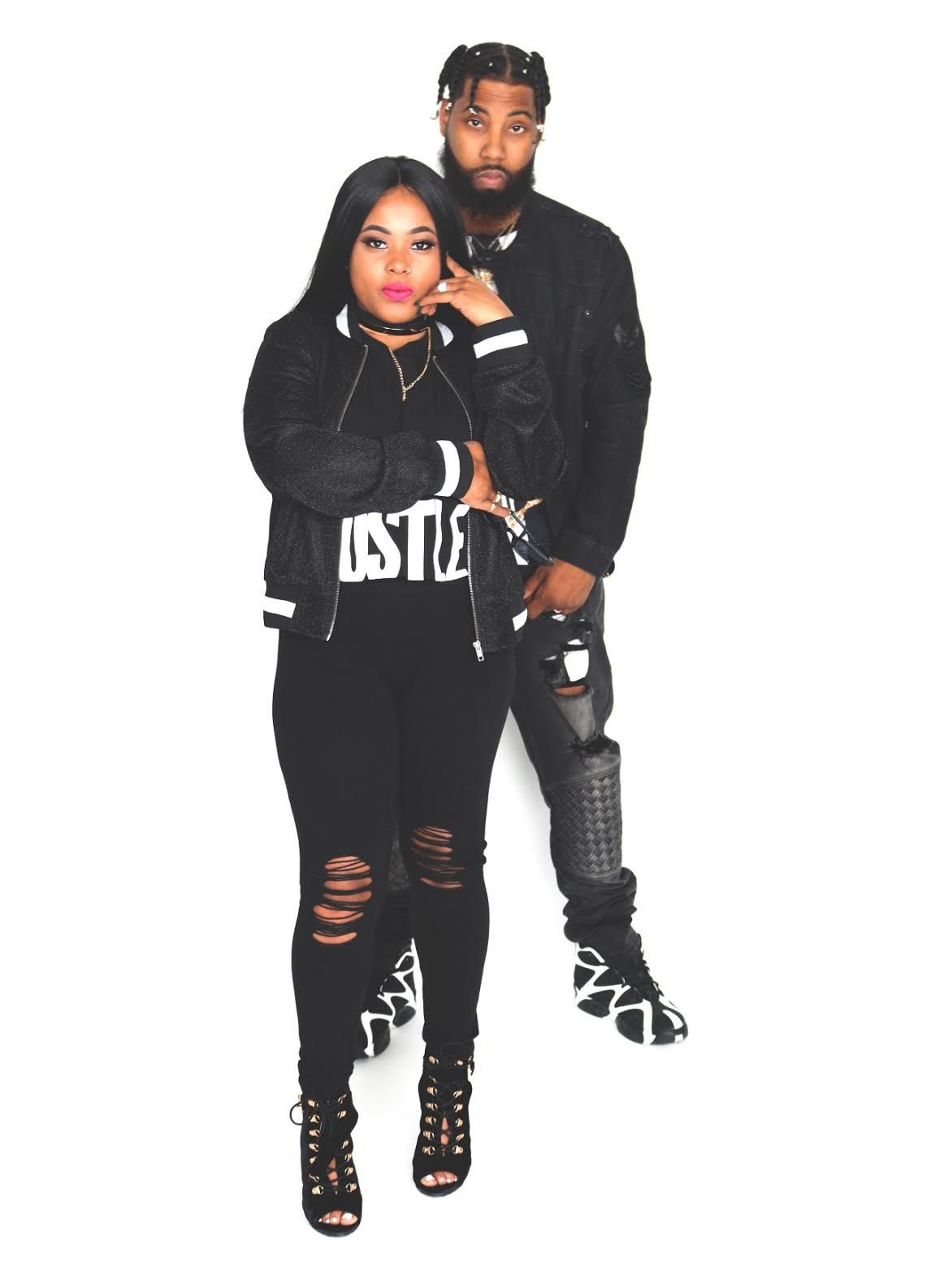 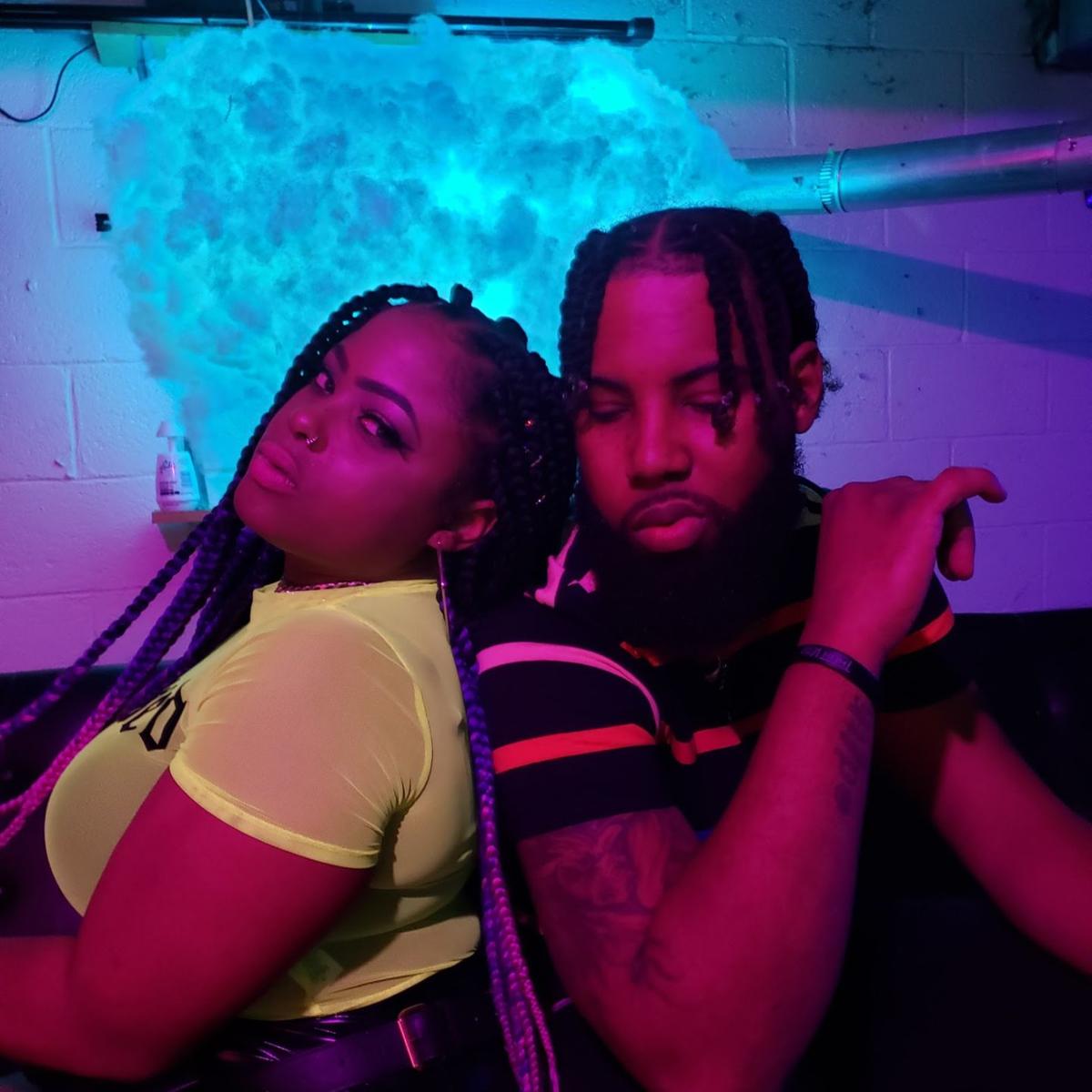 The debut of the song was at the Richland Source Newsroom After Hours' Hip Hop night on Sept. 20.

"The reaction was so amazing to us," he added, "people in such a wide demographic in the room, it was just amazing."

They performed the song again at Mansfield Music Fest, which brought a more than positive reaction.

"(It was) amazing," the group's singer, Tika Milteer said. "They were jumping up to the roof."

The group found similar reactions each time the song was played.

"Just to see people reacting to a song they've never heard, it gives you faith in it," Jamison said. "like, 'hey, maybe we've got something here.

"We have a wide variety of fiends," added Tika. "Street friends, white collar friends -- we had great reactions from everyone on this song."

The group has had enormous success with their projects already.

In 2016, they released a project called UNTRD, an ode to their personal and musical lives.

"That took us places," Tika said. The group found their way to Hawaii where they filmed a music video for 'Different.' This video was on MTV for several weeks.

They also performed the number on multiple islands. The duo also won an Ohio Valley Hip-Hop award for the UNTRDL that year.

"They don't normally take outside submissions, but they said the product was so good, it was hard for them not to," Jamison said. "They invited us down and we won Best New Artist. That was our first time performing too."