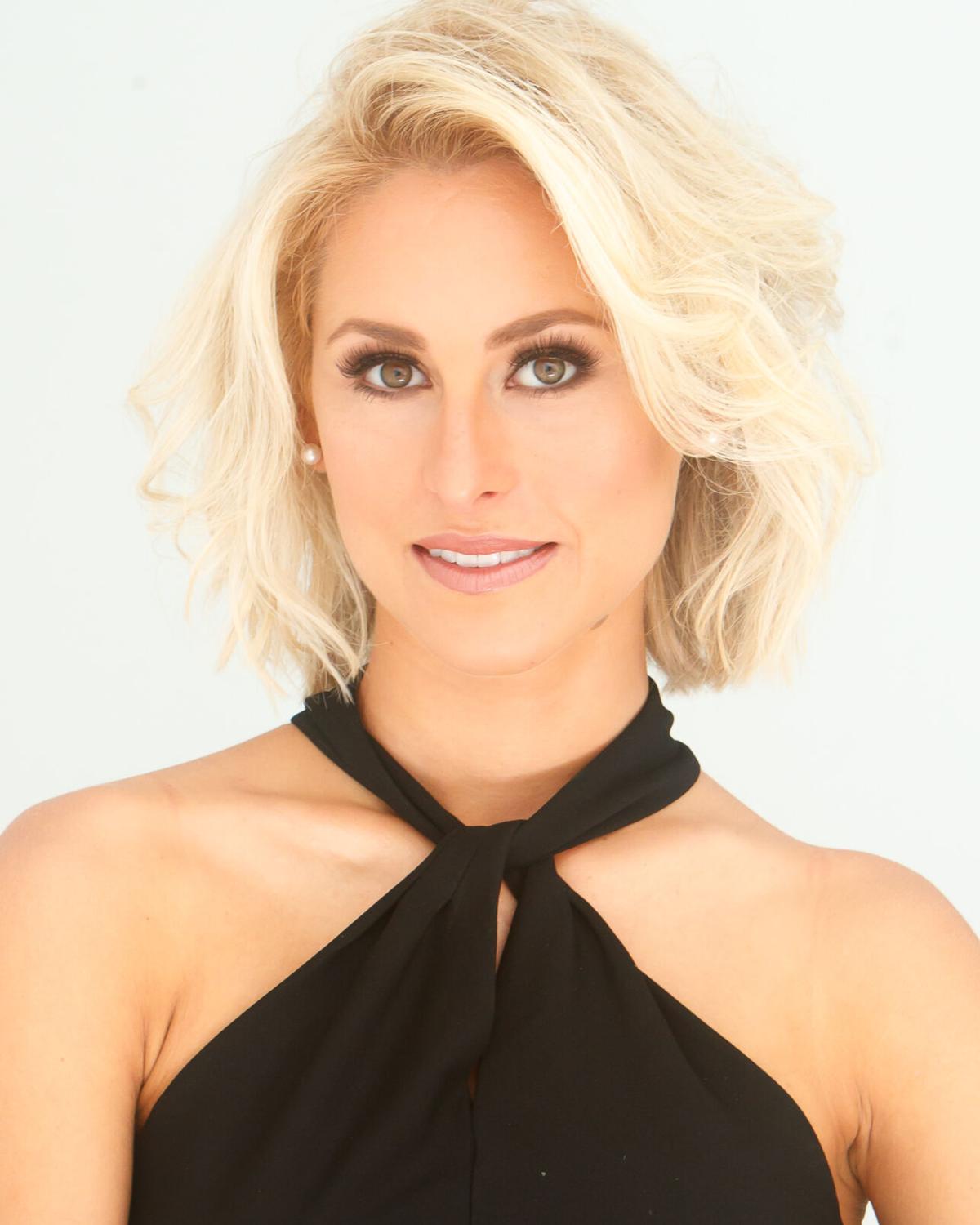 MANSFIELD -- Renaissance Performing Arts has announce the addition of an at-home streaming option for their production of Cinderella: The Broadway Musical.

Originally written as a televised special in the mid-1950s, it starred Julie Andrews. The version being used by the Renaissance, which opened on Broadway in 2013, has a vastly rewritten script that retains the magic and tradition of the original story while expanding on themes of finding your voice, self-confidence, and the power of love, compassion, and kindness.

It's a story with a strong female character who isn't just a two-dimensional cardboard princess focused on physical beauty, but rather a self-empowered woman whose empathy and determination are the qualities that endear her to the prince.

The projections and video special effects, created by Ryan Shreve, help provide the magical transformations - a pumpkin into a carriage, a fox, rat, and raccoon into footmen, and a host of always changing/morphing colors, textures, and scenic backgrounds that create a layered three-dimensional setting. The magical carriage, designed and built by Abe Swanger and set designer Jason Kaufman uses an actual antique horse carriage as its base and is complete with lifelike horse puppetry.

Lightning-fast costume changes by costume designer, Linda Turske, happen right before your eyes, and a jaw-dropping illusion that employs wires, magnets, and drawstrings to change Cinderella from rags to a princess happens in less than three seconds.

Tickets for Cinderella: The Broadway Musical are on sale now by going to www.RenTickets.org or by contacting the Renaissance Box Office at 419-522-2726. The Box Office is currently open by appointment only. Tickets range in price from $15-$37 and the streaming option is $25.

Cinderella: The Broadway Musical is part of the Park National Bank Broadway Series, with additional sponsorship from Coffy Creations Photography and Roots.