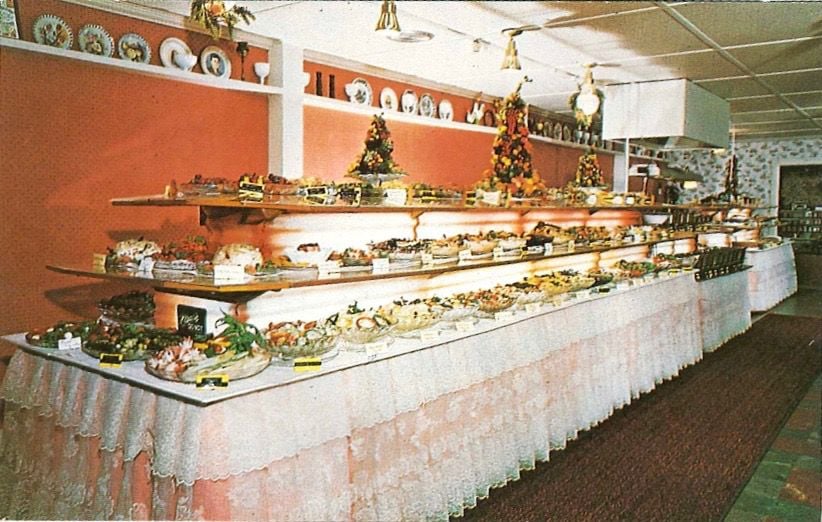 The smorgasbord table at the San-Dar Smorgasbord restaurant 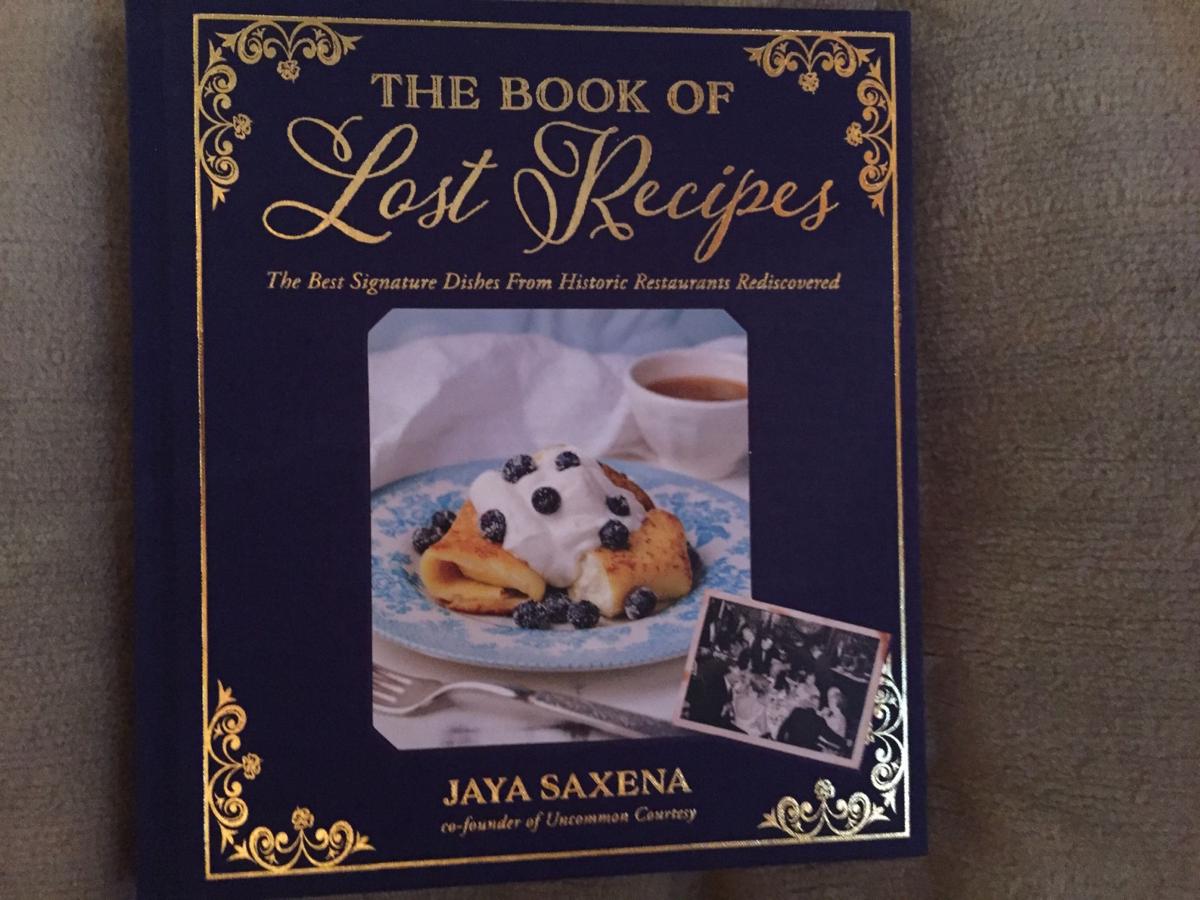 The Book of Lost Recipes was released June 14 and has recipes of closed restaurants from all across America and Canada. 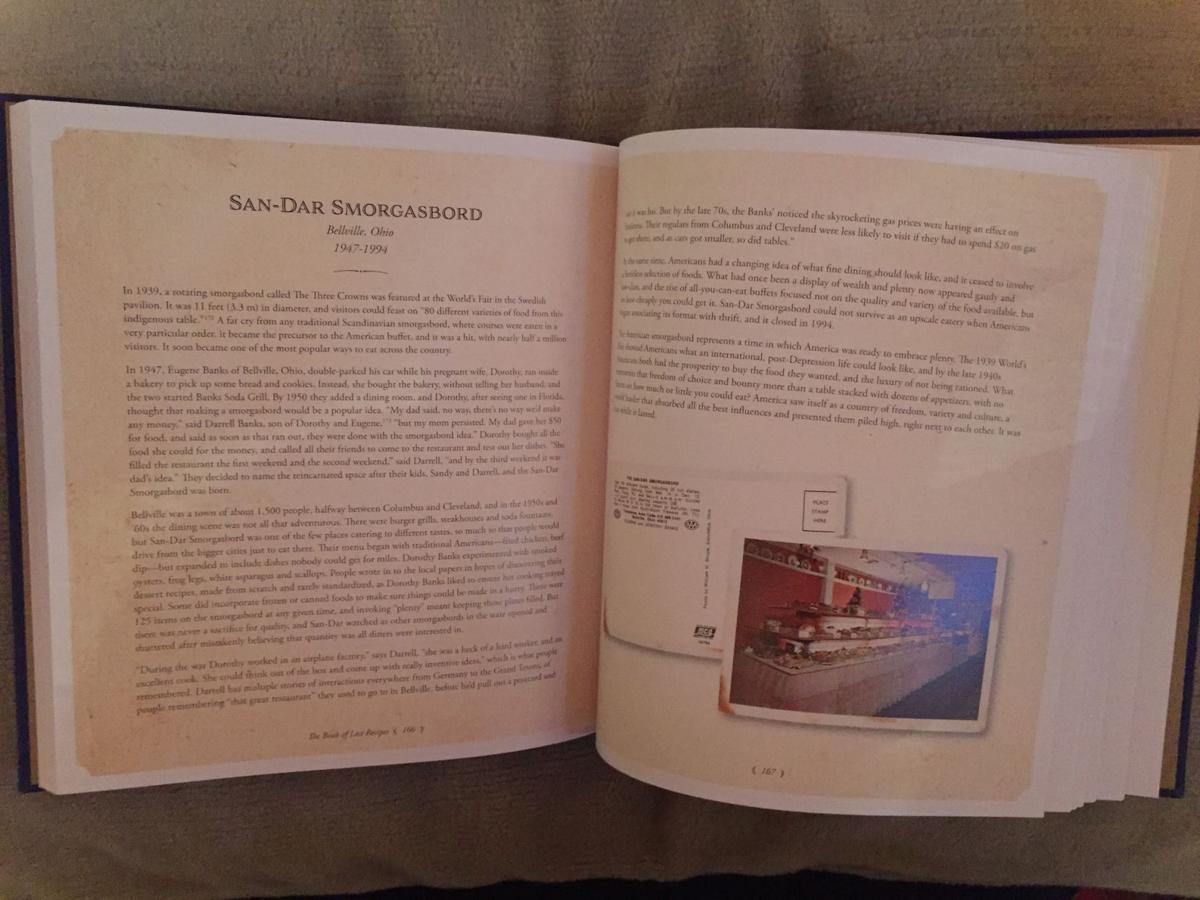 Recipes from the San-Dar Smorgasbord restaurant in Bellville were published in 'The Book of Lost Recipes.'

BELLVILLE — A long-time favorite restaurant in Bellville is receiving renewed recognition in form of ‘The Book of Lost Recipes.’

The book was released June 14, and includes a brief history of San-Dar, which was open from 1947 to 1994. Two recipes (San-Dar’s Dutch Apple Dessert and Cashew Nut Dressing), as well as a postcard picture of the smorgasbord table are featured in the book.

It is a collection 40 “lost” restaurant recipes from the United States and Canada.

Darrell Banks, mayor of the city of Bellville said it means a great deal to him that the city is being recognized on a national level, but also because the restaurant was run by his parents.

“The ‘San’ stands for Sandy, my sister, and the ‘Dar’ is for Darrell,” the mayor said. “It was fantastic, I got a call from the author (Jaya Saxena). She was asking about the restaurant and I told her my mother bought it without telling my father.”

Banks said the recognition is a way to honor his parents' legacy, but also recognizes those who worked with them for 46 years.

“My parents were a great team,” he said. “I am honored (by this). I am extremely proud of that. Not just the Banks family, but the people who made it a great place to dine in."

Banks said he and his sister have received an autographed copy of the book. A third copy will be auctioned off Friday from 6 to 9 p.m. at Banks’ fundraiser for his county commissioner campaign at Bellville American Legion Park.