MANSFIELD -- February means we've turned the corner on winter and our in-house music scene is right around the bend.

Autumn winds down Richland Source Newsroom After Hours, the following months have no live music, but never worry -- I've been busy. 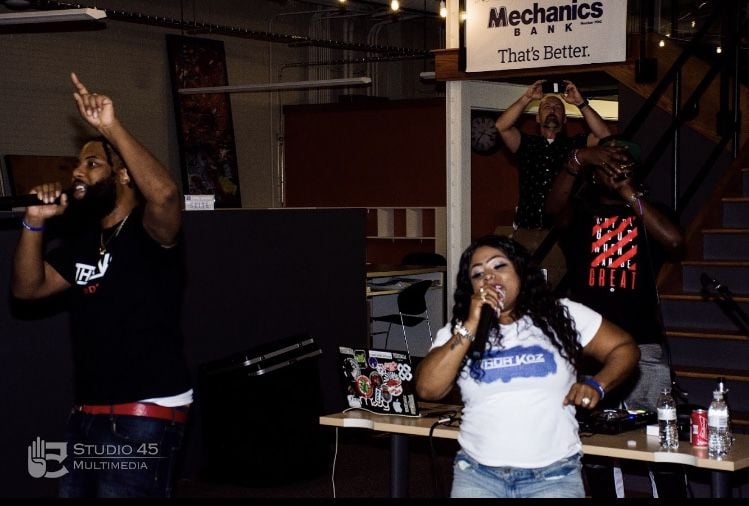 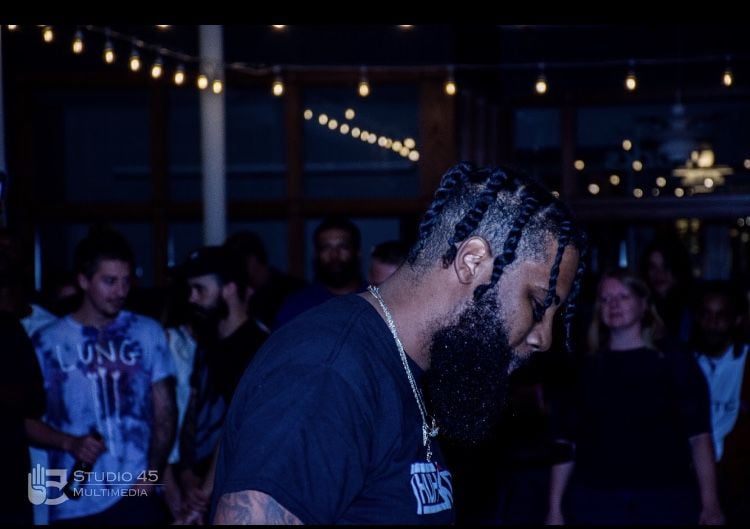 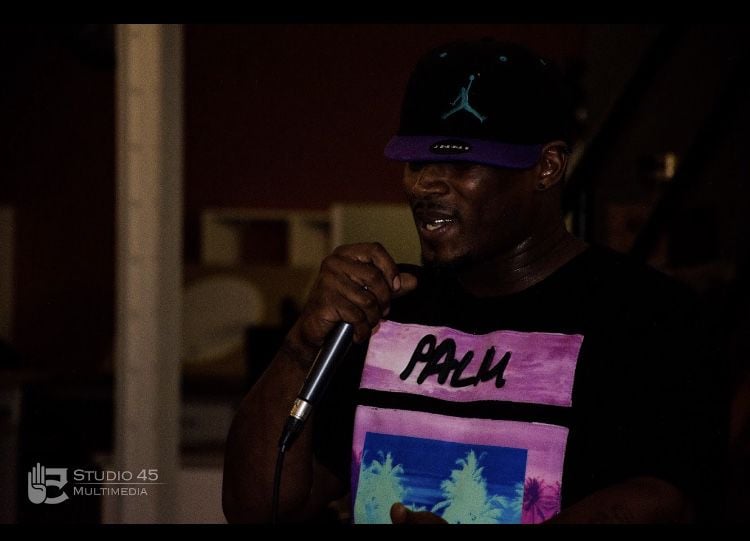 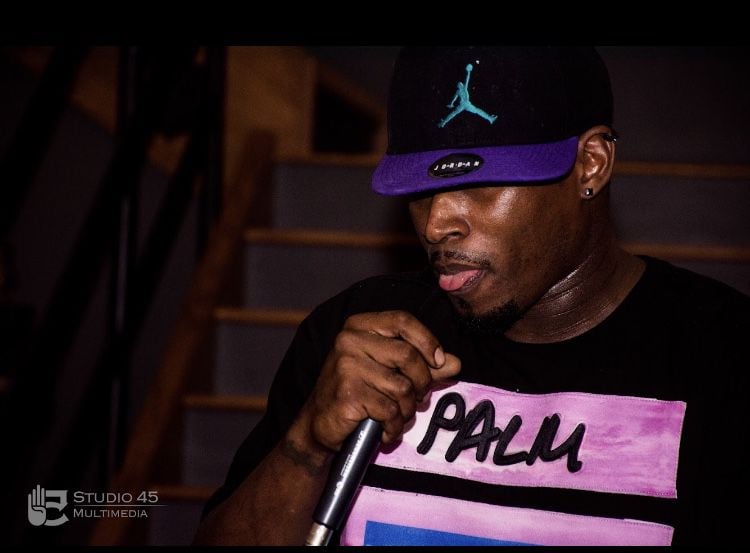 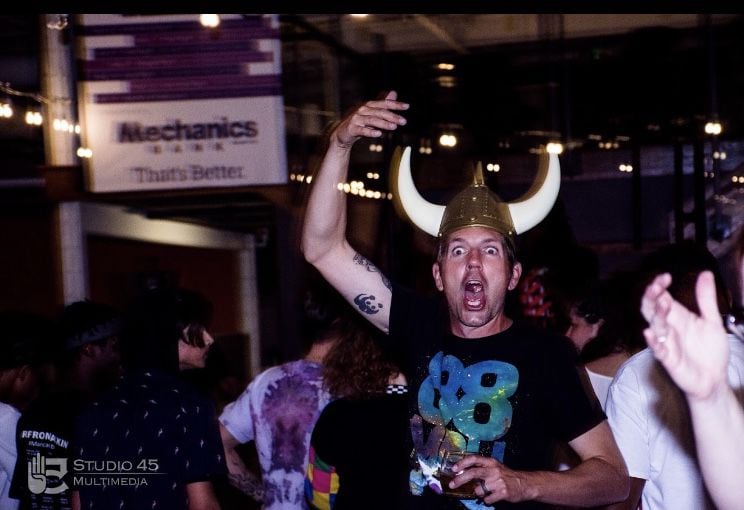 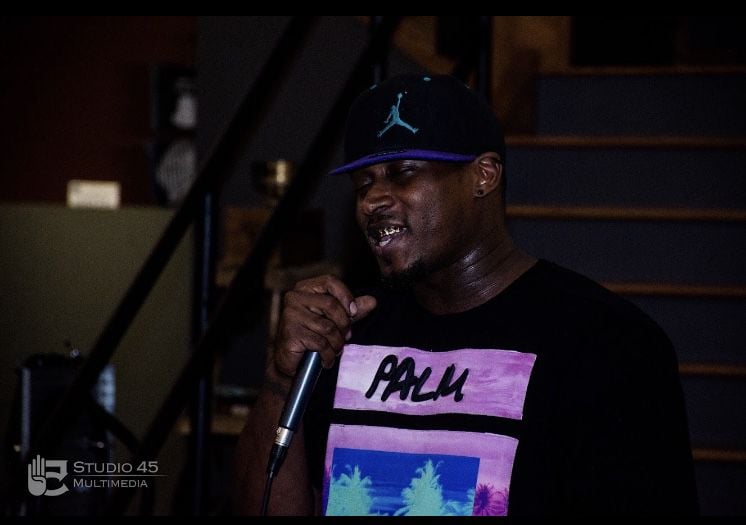 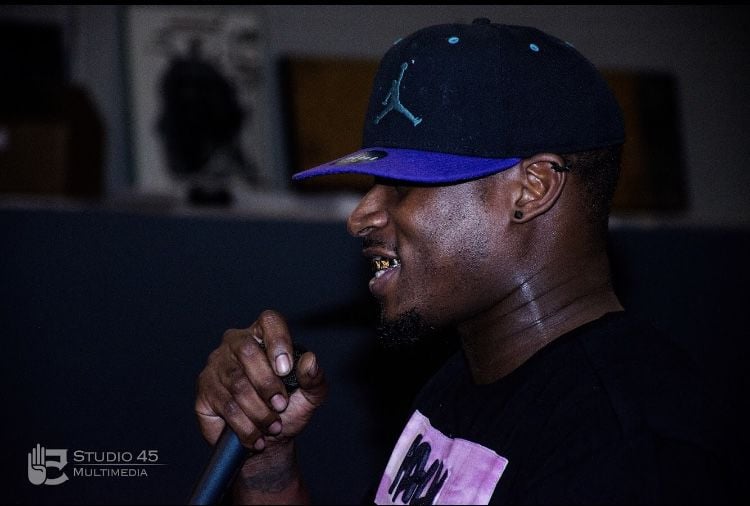 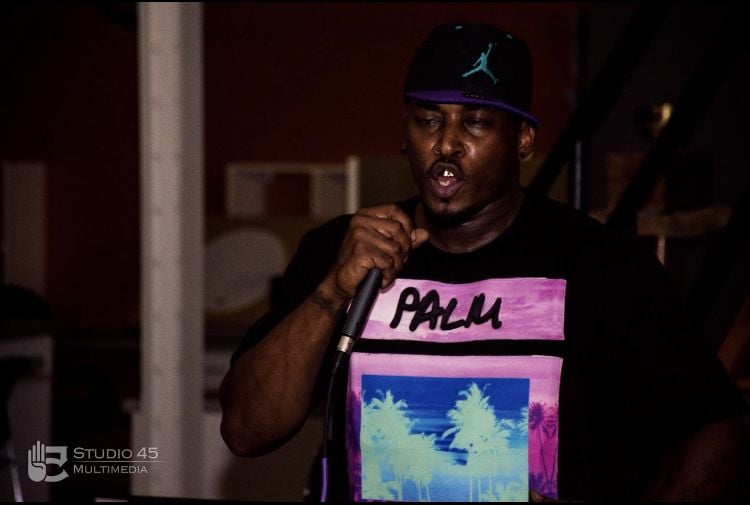 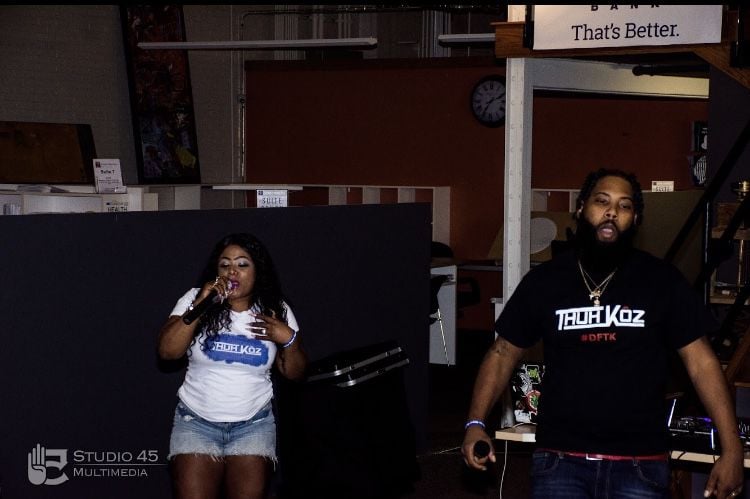 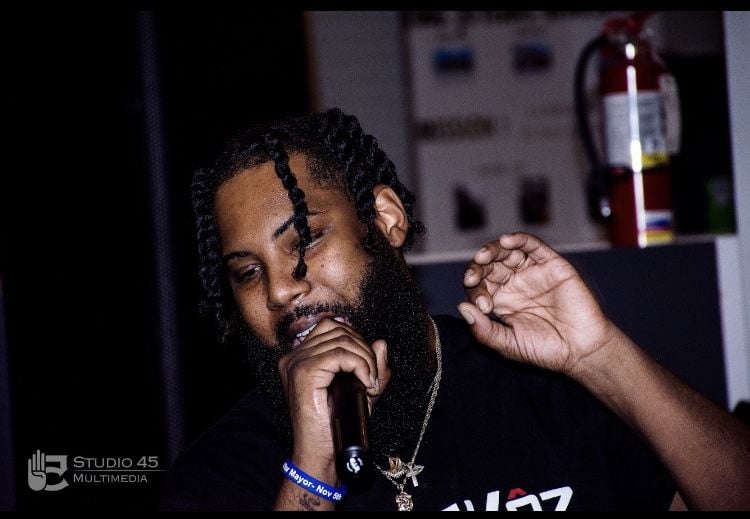 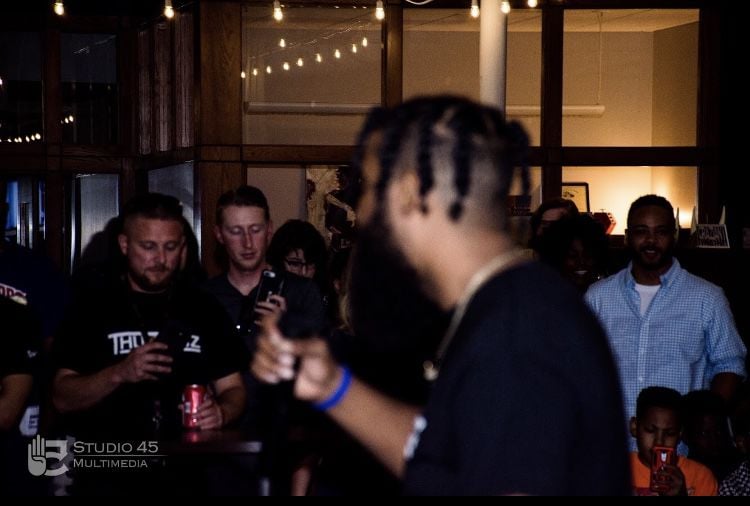 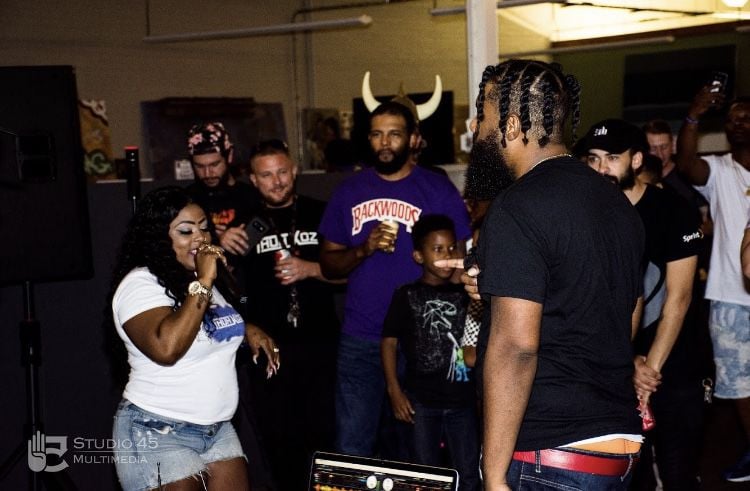 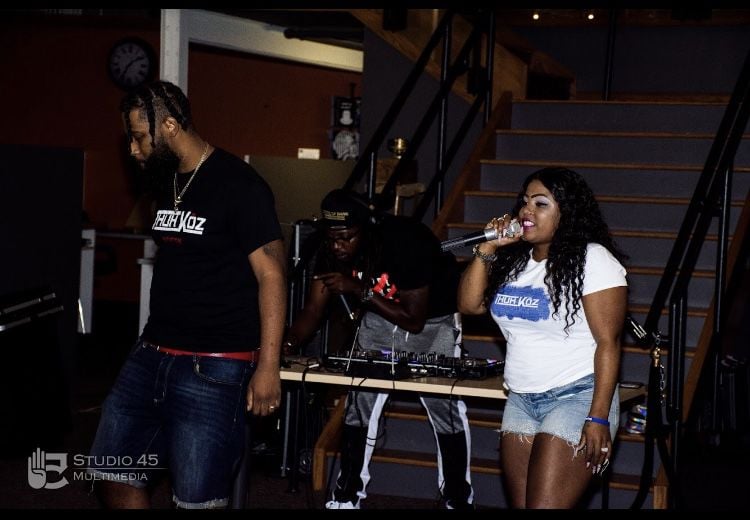 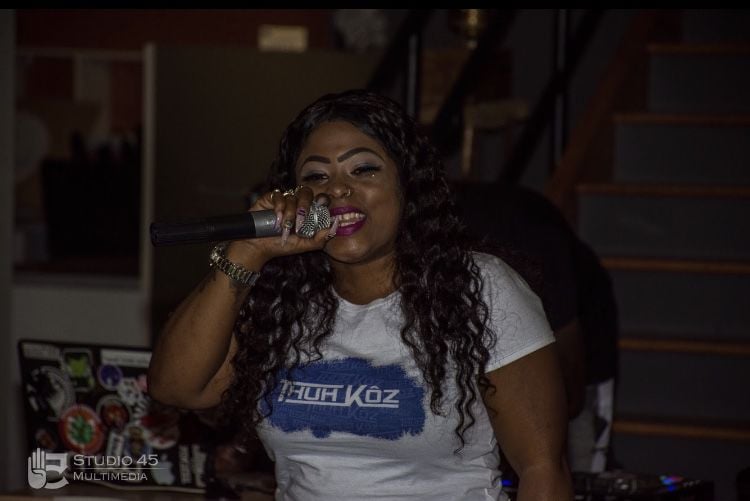 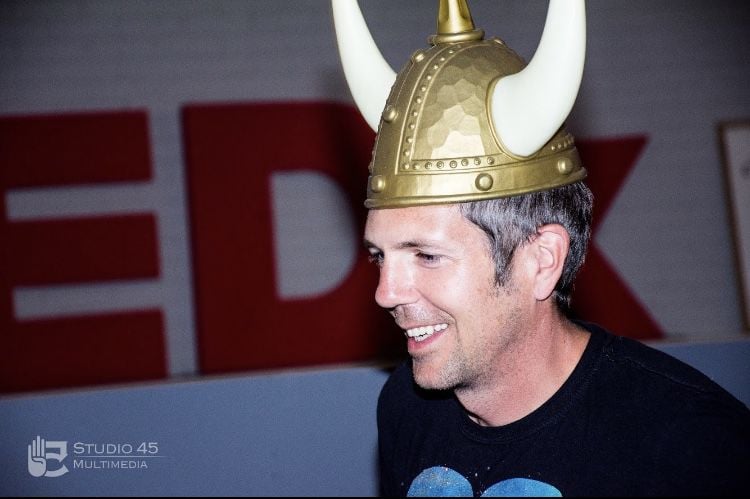 The Richland Source news team held its September Newsroom After Hours music event, a night of local music. Sept. 20 was Hip-Hop night and saw performances by Koshadeal and Thuh Köz.

Newsroom After Hours is sponsored by Mechanics Bank.

Richland Source Newsroom After Hours has selected its show genres and musicians for its upcoming season.

Thank you to all who sent us emails and inquiries about playing.

It's an exciting lineup with new genres and musicians, but we also have some fan favorites coming back.

This year will again be sponsored by Mechanic's Bank, we could not have the shows without that support.

Food will be made by Doc's Deli and beer kegs -- yes, you read that correctly, will be free as well.

Newsroom After Hours began in 2016, when reporter Dillon Carr riffed off the Tiny Desk concerts to bring live music to Richland Source. When he left the company to pursue a job in Pittsburgh, he asked the company to continue the music shows.

Since then, Newsroom After Hours has received national attention in news coverage, journalism conferences and award contests.

Through partnerships such as with WRDL, Ashland Radio the scope of Richland Live's love child is ever growing. We hope to see you at the shows.